In our second instalment of getting to know, we take a look at Peterborough United, who took the second automatic promotion spot in League One... 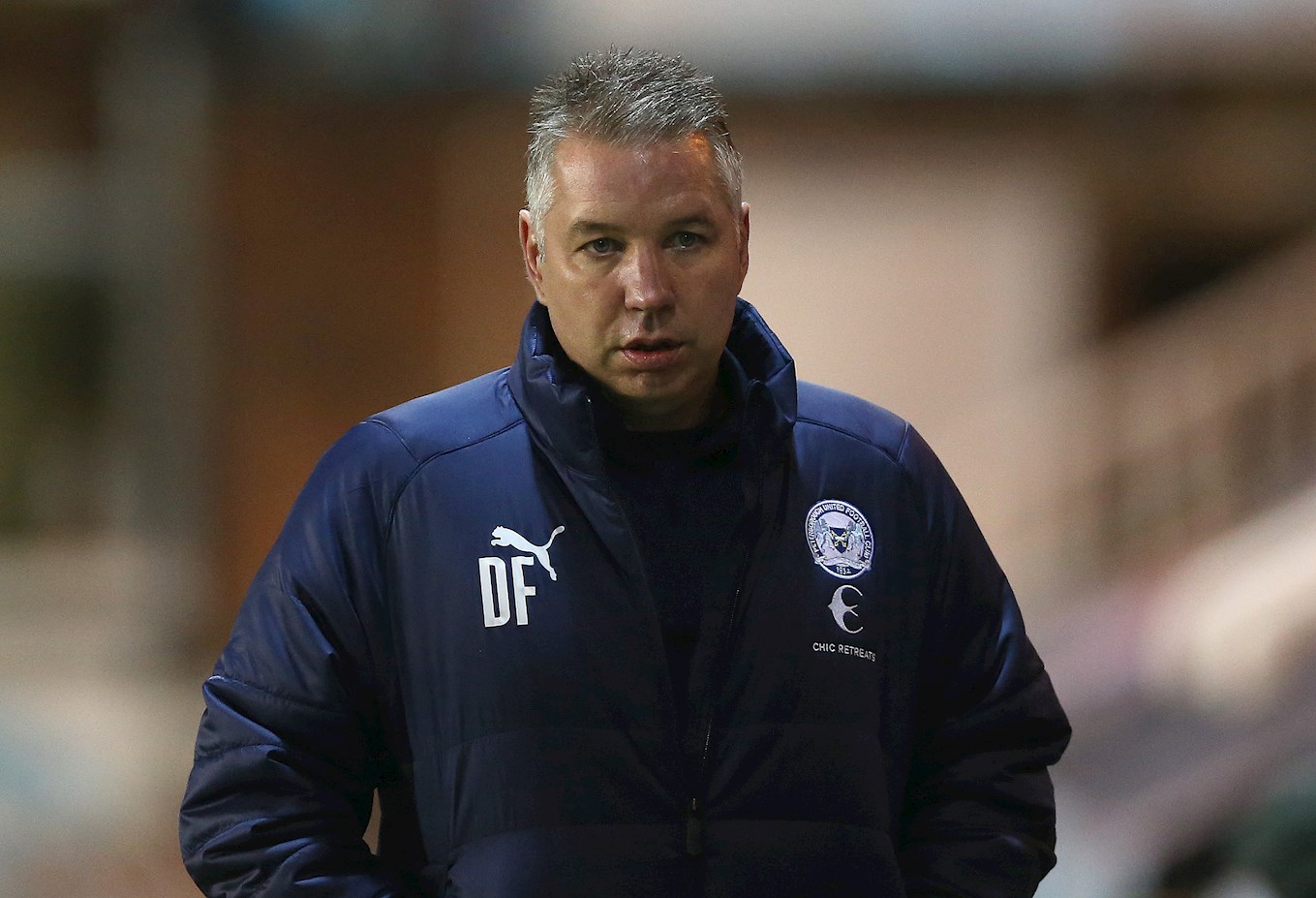 Darren Ferguson began his managerial career with the Posh and would lead the club to promotion to League One after finishing 2nd in League Two before immediately guiding the side to the Championship making it back-to-back promotions.

He went on to manage Preston North End briefly before being sacked following an unsuccessful spell at Deepdale before retuning back to Peterborough and again guiding the team to the Championship, this time through the play-offs comprehensively beating Huddersfield in the final 4-0. The side would endure a two-year stay but ultimately be relegated to League One following a final day defeat to Crystal palace.

He was then appointed Doncaster Rovers manager in 2015, and although they were relegated in his first season, he led them to a play-off triumph and an immediate return to League One in the following season.

He made his return for his third stint at London Road in 2019, managing to guide the club to 2nd place finish in League One and a promotion to the Championship in the 2020/21 season. 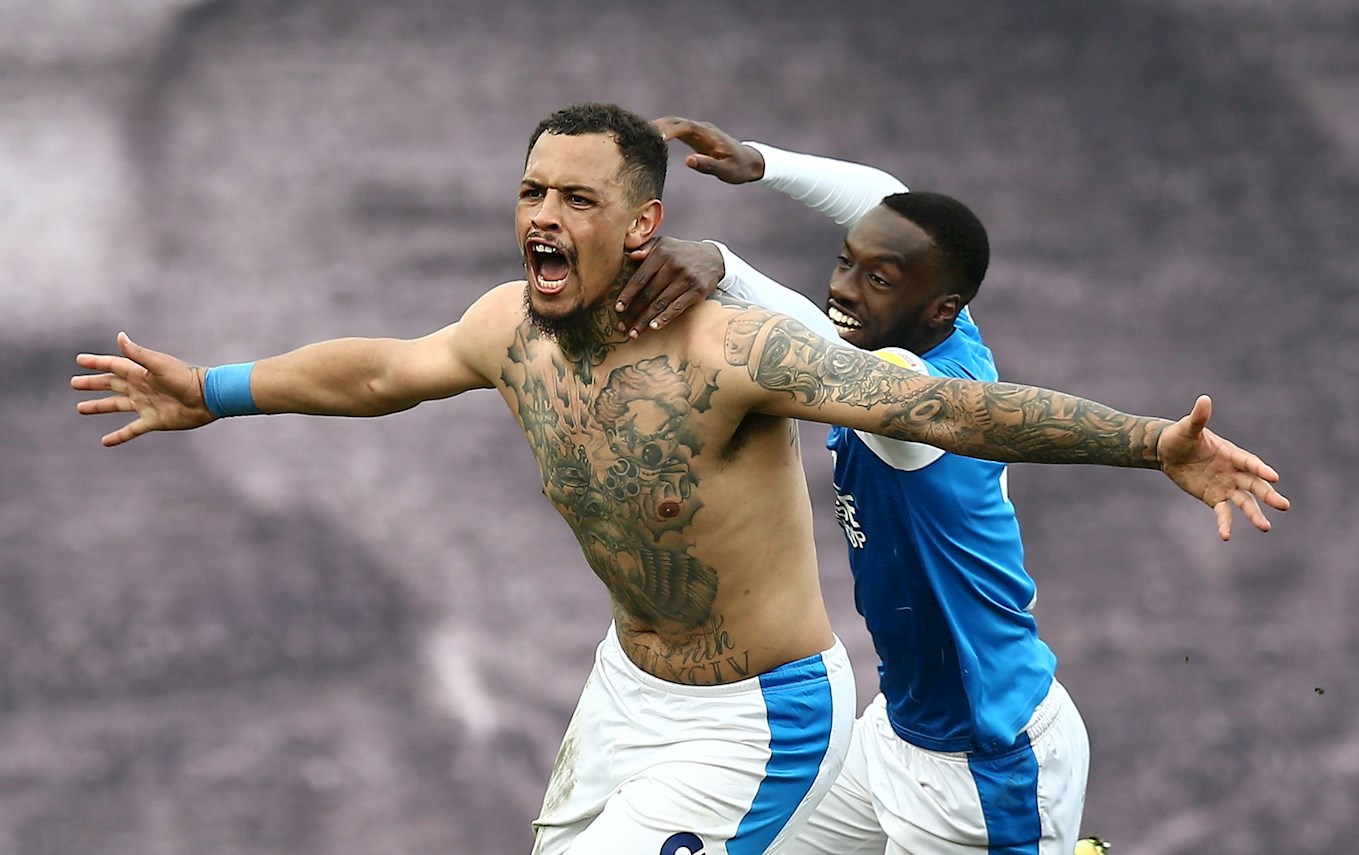 Johnson Clarke-Harris will be well known to Sky Blue fans having come through City’s academy becoming the youngest player to play for the Sky Blues before being sold to the Posh.

He returned back to the Sky Blues on loan in 2018 ahead of the League Two Season in which Coventry would win promotion back to League One via the play-offs.

The forward left the club a second time spending a season with Bristol Rovers before enjoying a stellar season with the Posh.

Clarke-Harris top scored for Peterborough in the league scoring 31 goals during the campaign, as the Posh finished second. 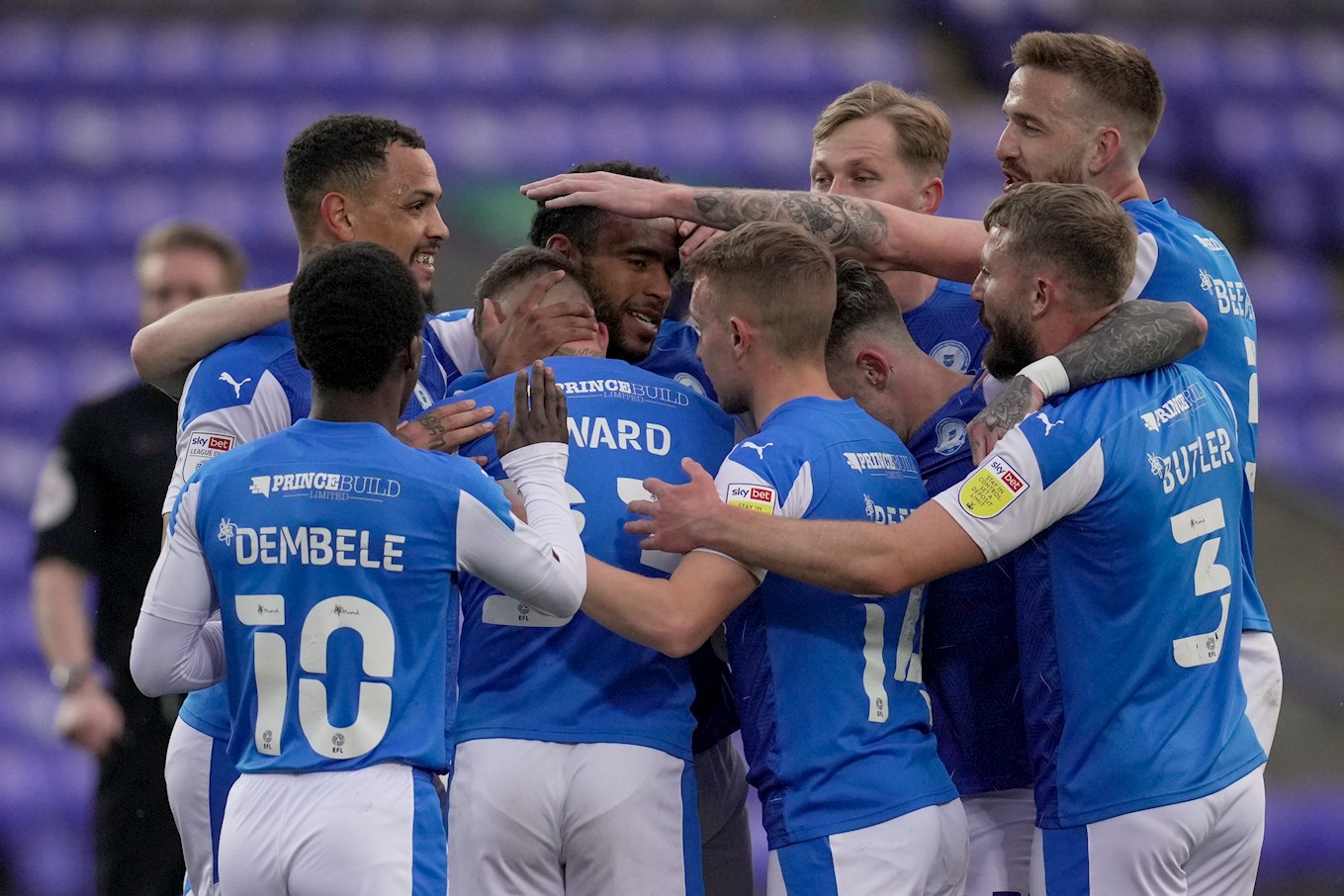 Christy Pym enjoyed an impressive season between the sticks for Peterborough boasting the best save percentage across the division, keeping 17 clean sheets along the way.

Skipper Mark Beevers and Frankie Kent will again play a pivotal role in the heart of the backline as the Posh embark on their first season back in the Championship since 2013 having both played in every game this season.

At the top end of the pitch Clarke-Harris will be looking to continue in the same vein of form aided by Sammie Szmodics and Siriki Dembélé.

Along with Clarke-Harris, Matty Godden is also a current connection with the Sky Blues signing the striker from Peterborough. Leon McKenzie, Peter Hindley, Micky Gynn, Gary Breen and Clive Platt are several layers to have feature for both. 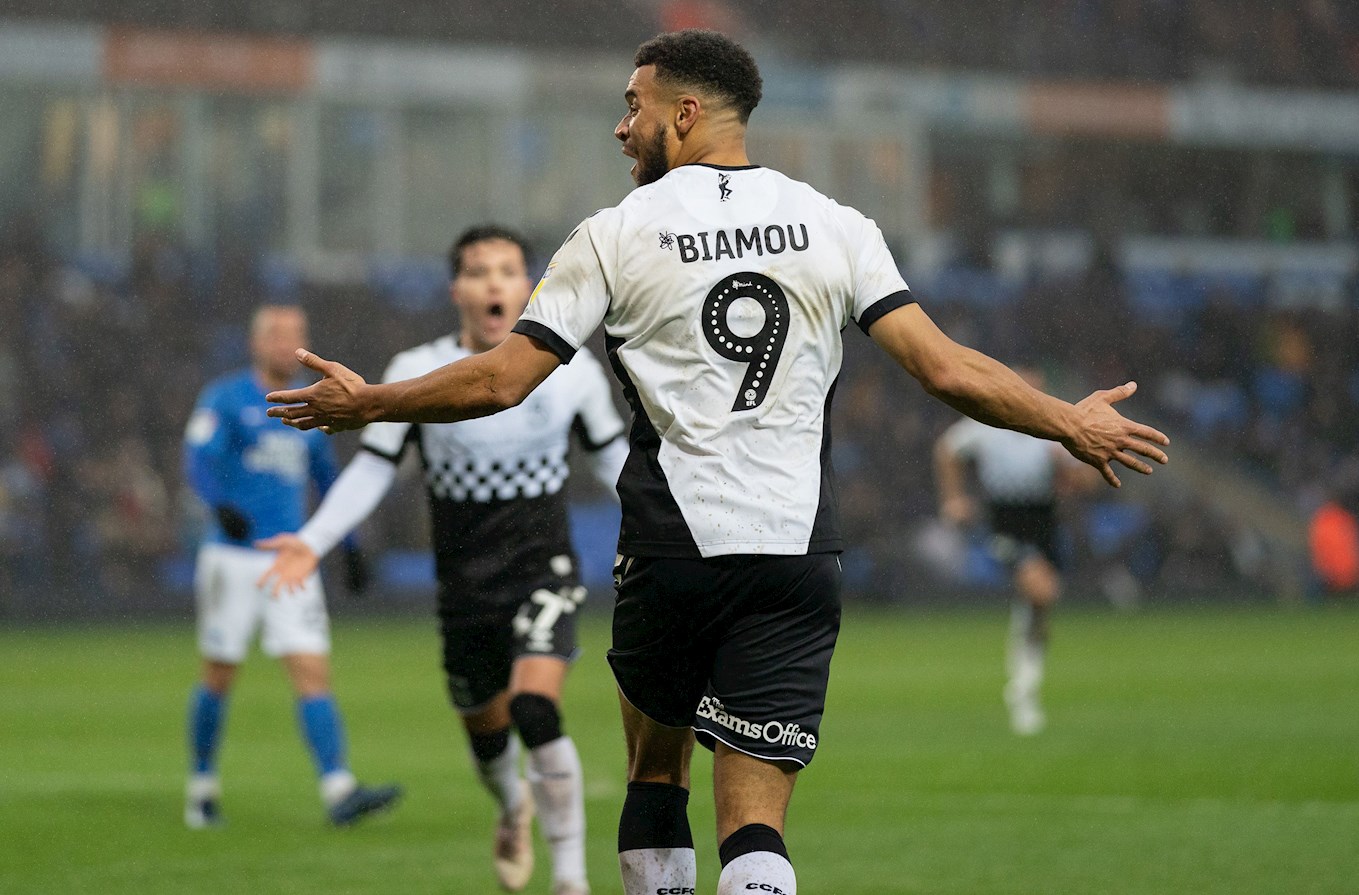 The Sky Blues conceded a last-minute equaliser in a 2-2 draw at London Road in our league One encounter two seasons ago.

Having taken an early first half lead through Amadou Bakayoko in the 12th minute of play the Sky Blues would be pegged back on two occasions with the Posh drawing level with Marcus Maddison converting from the spot just after half-time.

A late acrobatic stunner from Maxime Biamou looked to have given the Sky Blues a deserved win in the 85th minute before Mohamed Eisa’s slotted home deep into injury time to snatch a late draw for Peterborough.

Peterborough United are nicknamed “The Posh” after Pat Tirrell, Fletton United manager at the time, was reported to have said he was “looking for posh players for a posh new team.”