After finishing 18th in the Premier League last season, it was Fulham were the final team to succumb to the drop, as they return to the Championship next season... 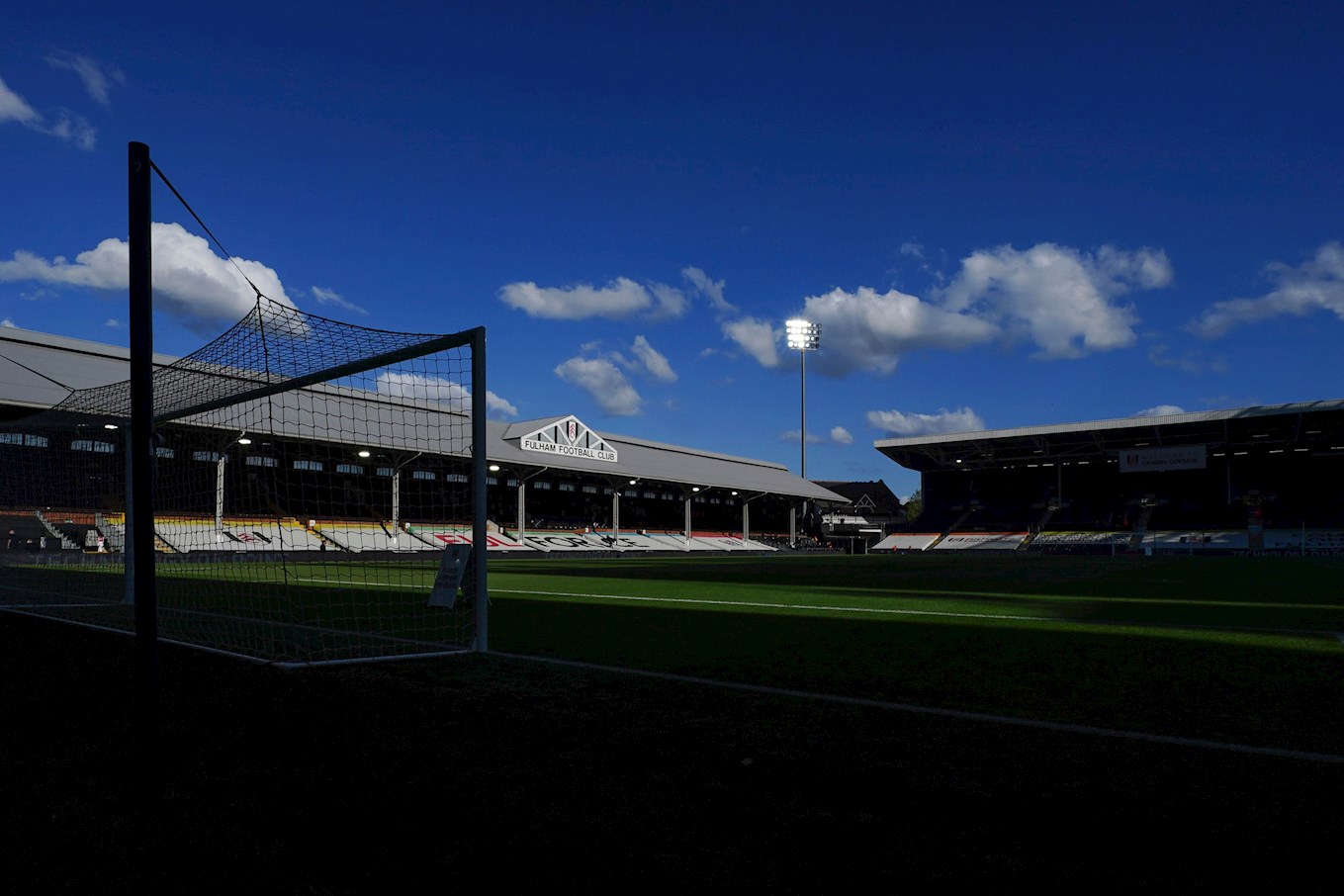 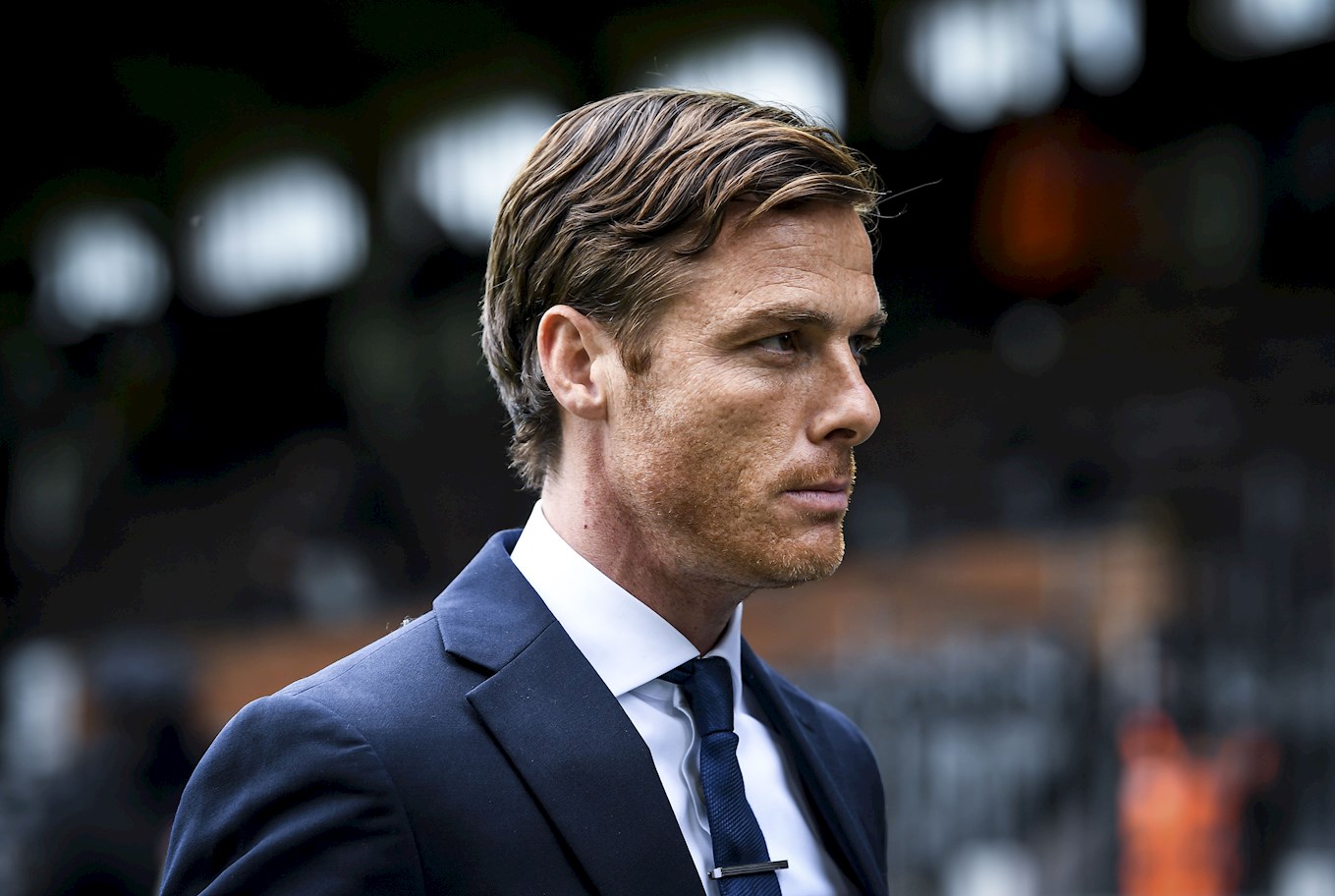 Having initially impressed as caretaker manager in early 2019, Parker was announced as Fulham Head Coach prior to the last game of the 2018/19 season and has gone on to impress, earning plaudits throughout the English game.

Parker had a successful career as a player culminating as a regular in the England Euro 2012 squad and amassing over 350 Premier League appearances with the likes of Charlton, Chelsea, West Ham United, Tottenham Hotspur and Fulham. Stepping into coaching upon his retirement from Fulham in 2017.

He joined Tottenham Hotspur's Academy coaching team in 2017 and took charge of the U-18’s side before joining Fulham as part of the coaching team a year later. Half a year after joining the Whites Parker stepped into an interim role following the departure of Claudio Ranieri later taking on the job permanently.

The Englishman excelled in his first full year as head coach guiding the Cottagers back to the Premier League at the first time of asking. 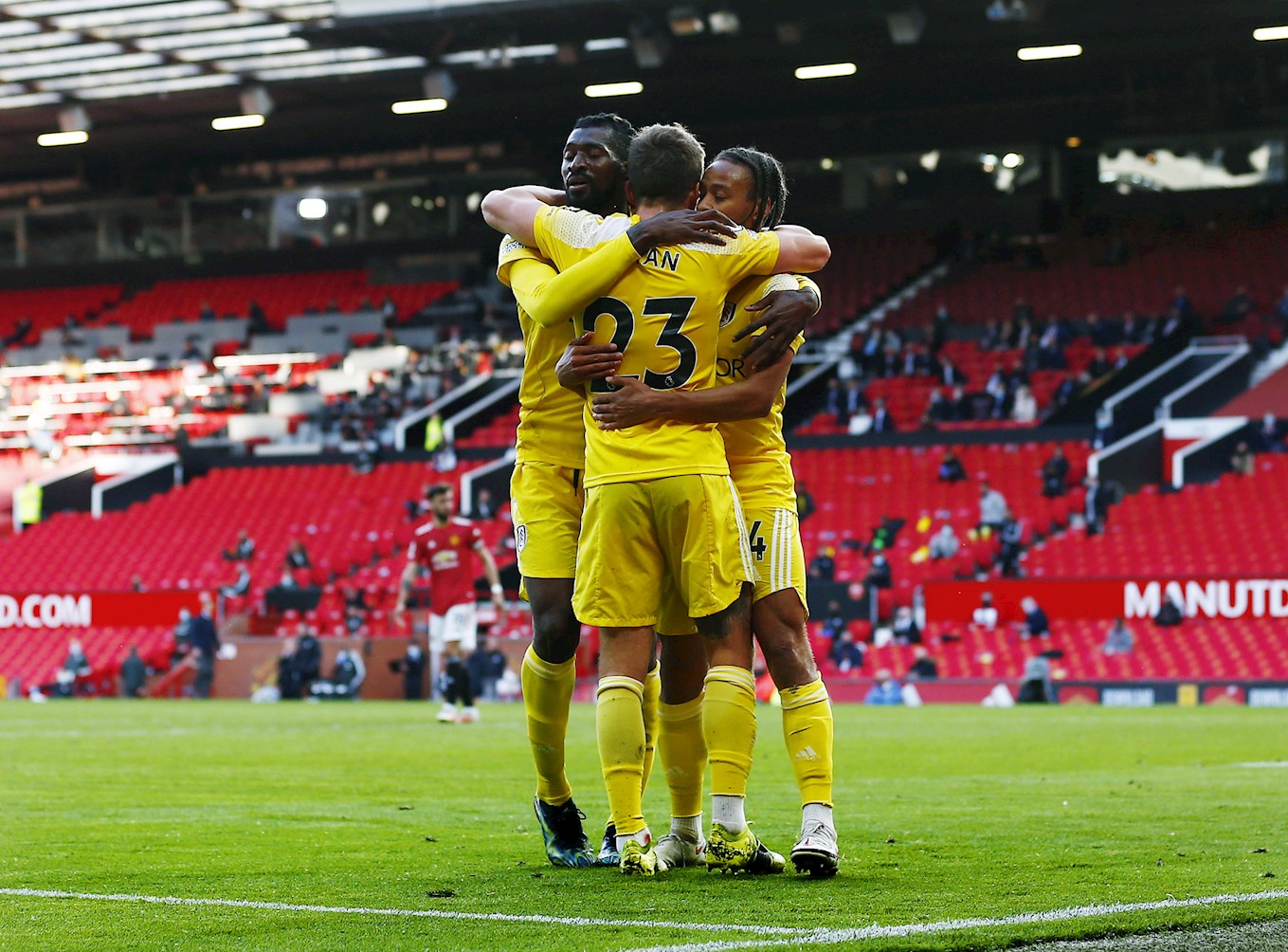 With still a relatively young crop of players to hand, Parker will be looking to emulate the success that he had in his first year in charge and take Fulham back to the Premier League.

The experienced Anthony Knockaert will look to be a big part of that, aiming for his fourth promotion from the Championship having enjoyed successes with Leicester City, Brighton & Hove Albion and Fulham in 2020

Top scorer Bobby Decordova-Reid will hope to carry on his scoring exploits in the championship and Parker will hope Aleksandar Mitrovic will recapture the form that saw him win the Championship Golden Boot last time the Whites played in the division.

There have been several people to feature for both the Sky Blues and the Cottagers over the years either as a player or as a manager, with noticeable names such as: Jimmy Hill, Cyrus Christie, Jack Grimmer, Steve Kean, Micky Adams, Chris Coleman, James McIntyre. 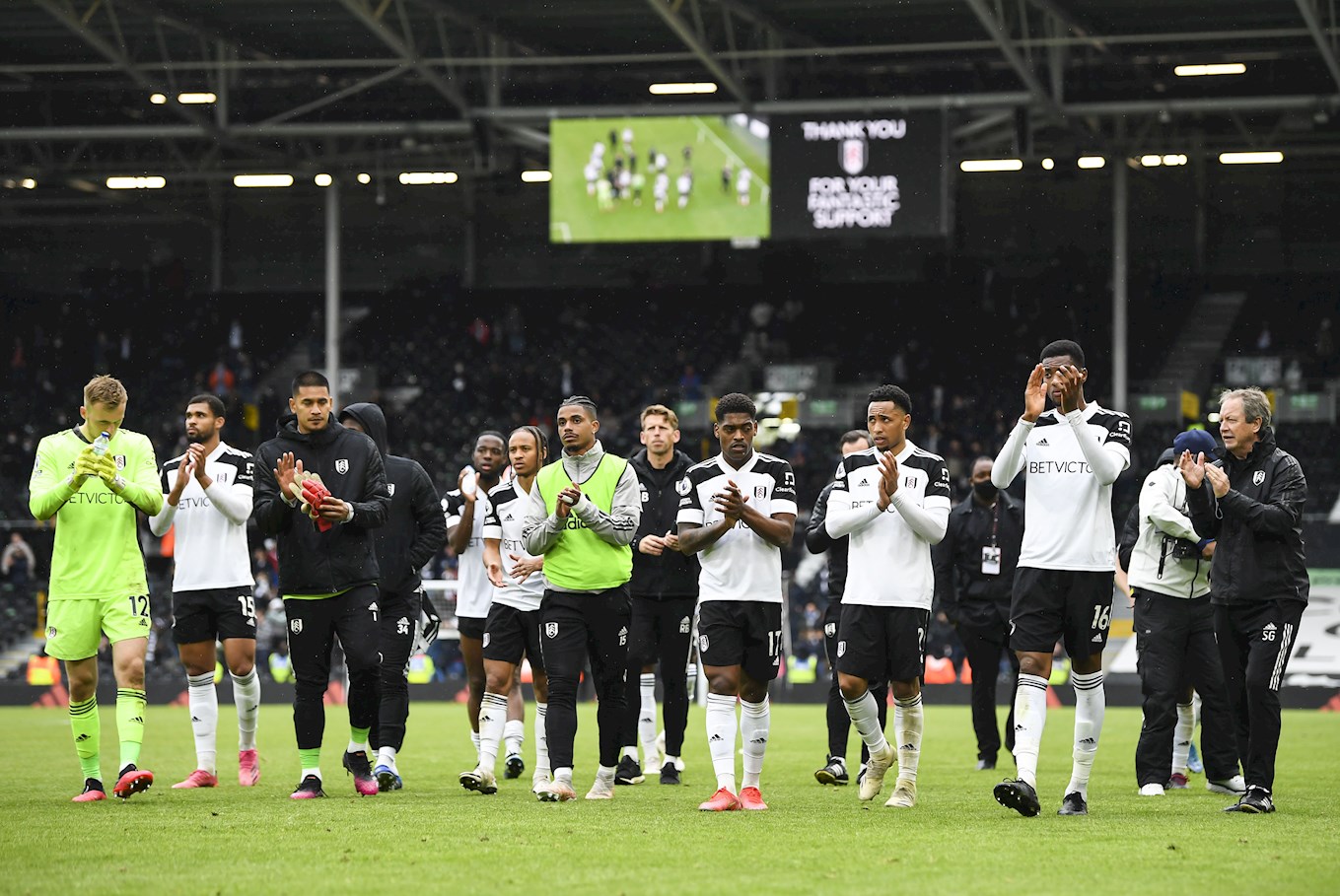 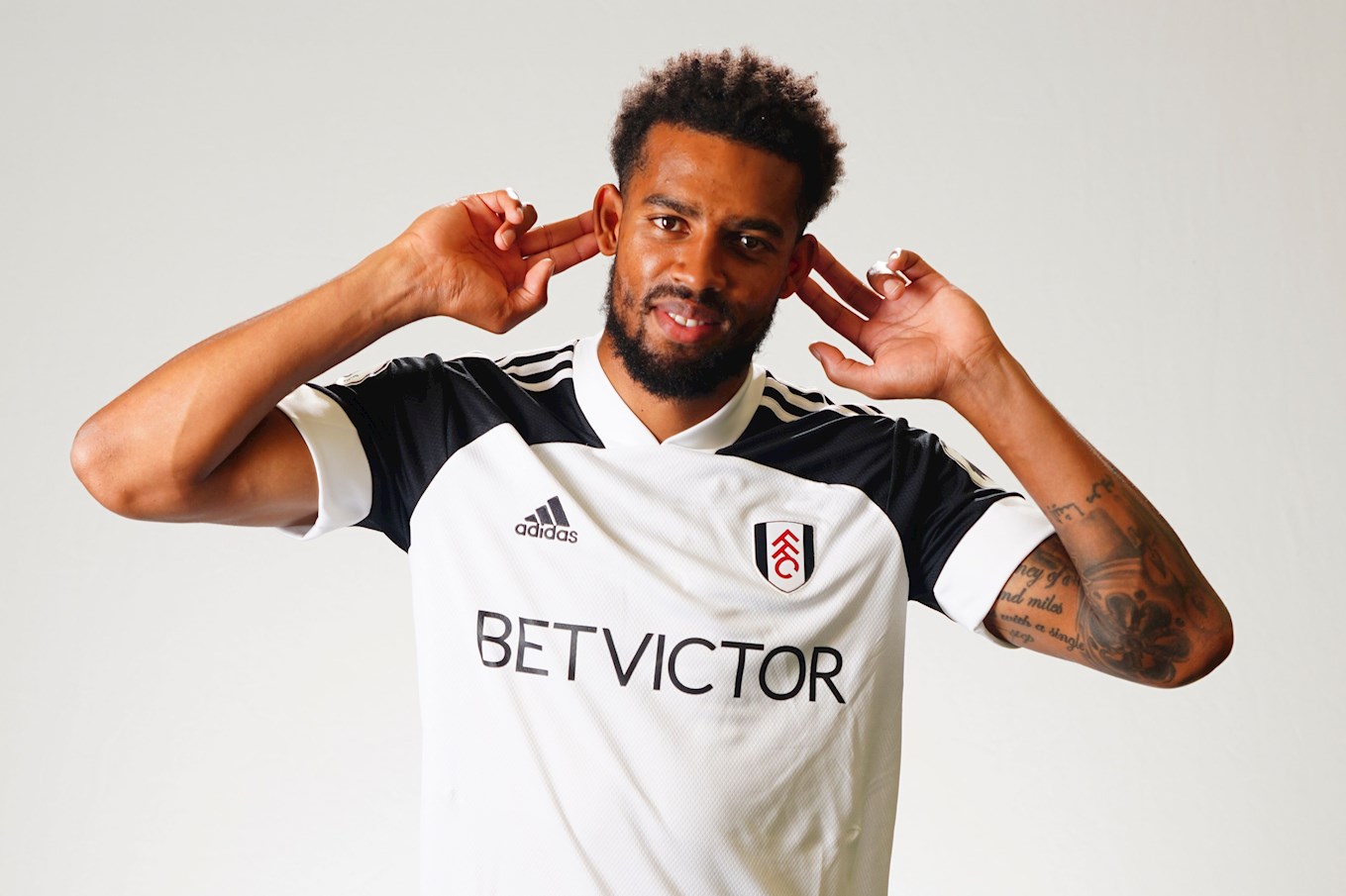 A familiar face in the Fulham camp and a player well known by the Sky Blue fans is former Academy graduate Cyrus Christie. Having been Cov born and bred Christie joined the Sky Blues youth ranks rising through to the senior team, making his debut aged 18 in 2011.

The fullback had short loans away with Nuneaton Town and Hinckley United before breaking into the City first team, making 37 appearances in his breakthrough season. Whilst with the Sky Blues Christie would star playing as a fullback on either flank, making over 100 appearances for his hometown club before joining Derby in 2014.

Three seasons at the Rams and a six month spell with Middlesbrough preceeded his move to the Cottagers whom he joined in January 2018 where he helped Fulham reach the Premier League, defeating Aston Villa in the Playoff Final.

The Irish international has enjoyed a successful spell during his three seasons with the London club achieving promotions to the Premier League on two occasions, 2018 and 2020.

It’s been almost 40 years since our last meeting with Fulham, where we met each other in the second leg of the League Cup at Highfield Road.

With the scores tied at 0-0 and level on aggregate after the first leg ended in a 2-2 draw thanks to a Jim Melrose double for the Sky Blues, it was City that went through to the next round by way of the away goals rule.

Fulham’s match vs Luton Town in 1939 was the last league match to be played before the season was abandoned due to the outbreak of World War Two.