Coventry City have completed the signing of winger Ricardo Dinanga!

The 19-year-old joins the Sky Blues on a two-year contract following a successful trial with the Club at the end of last season, with City having the option to extend the agreement for a further year too.

Ricardo joins from Cork City in Ireland, subject to international clearance, and will initially link up with the Sky Blues Under 23s squad.

Dinanga can play on either wing and has already made 9 first-team appearances, scoring 2 goals, for Cork City’s first-team.

“We’re very pleased to welcome Ricardo to the Club.

“He is a talented and pacy winger who can play on either flank, who impressed us during his time on trial last season, and is someone we are looking forward to working with and seeing develop.” 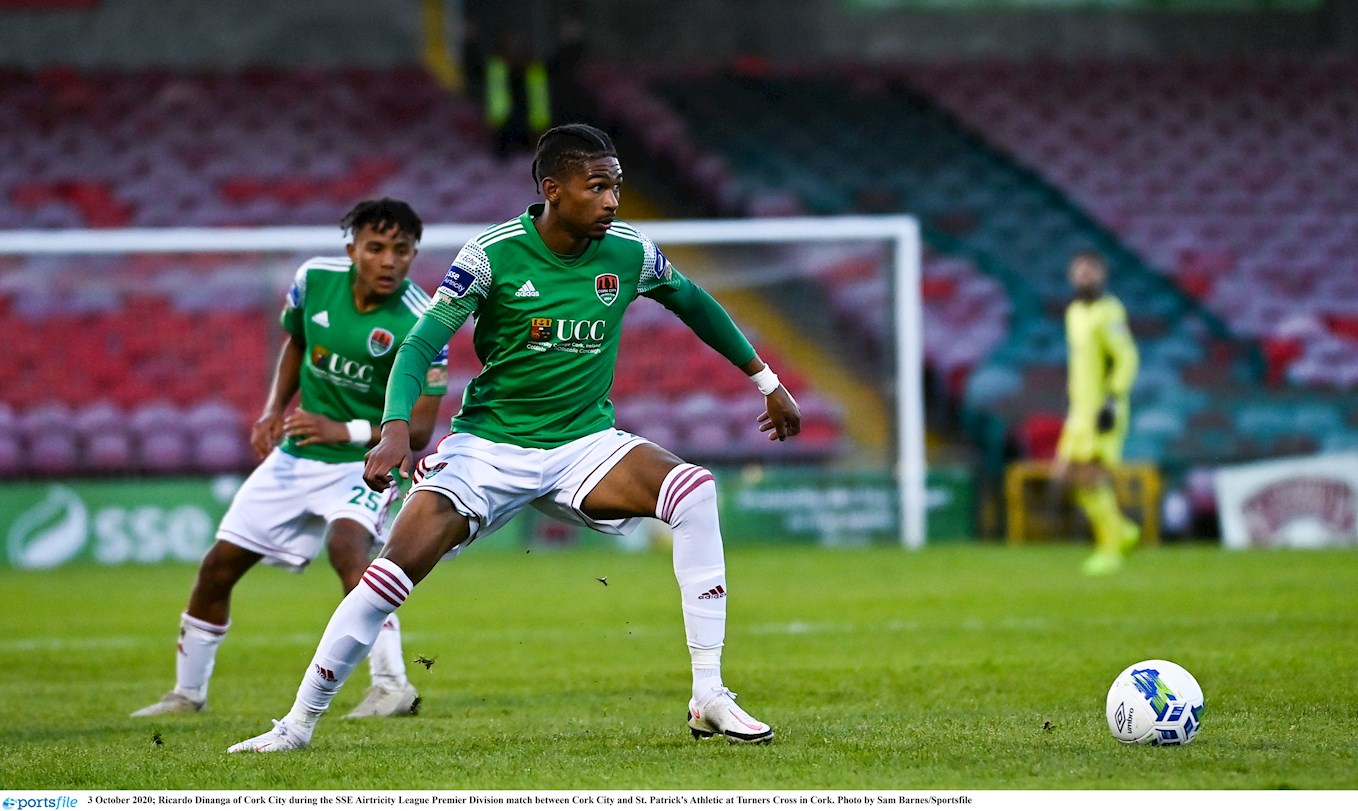