Coventry City are delighted to confirm the signing of Ian Maatsen on loan from Chelsea!

The left-back has agreed to join the Sky Blues from the Premier League side on loan until the end of the season.

The 19-year-old Dutch youth international spent last season on loan with Charlton Athletic, impressing while with the League One side and making 35 appearances and scoring 1 goal.

Ian was in the youth ranks at Feyenoord, Sparta Rotterdam and PSV before making the move to Chelsea in 2018 and becoming an important part of their development side. He would make his senior debut for the Blues in 2019, appearing as a substitute in the EFL Cup.

“We’re delighted to welcome Ian to the Club and would like to thank Chelsea for agreeing to loan him to us, and in particular Neil Bath.

“He is a very exciting player, who is good in possession and has great energy going forward too, and he will fit in well with the way that we play at Coventry City.

“We look forward to working with Ian this season.” 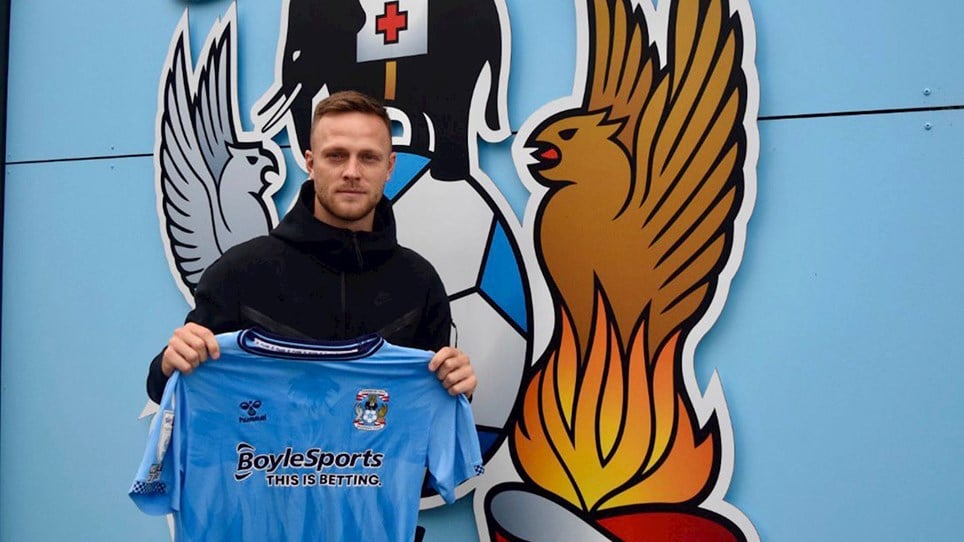 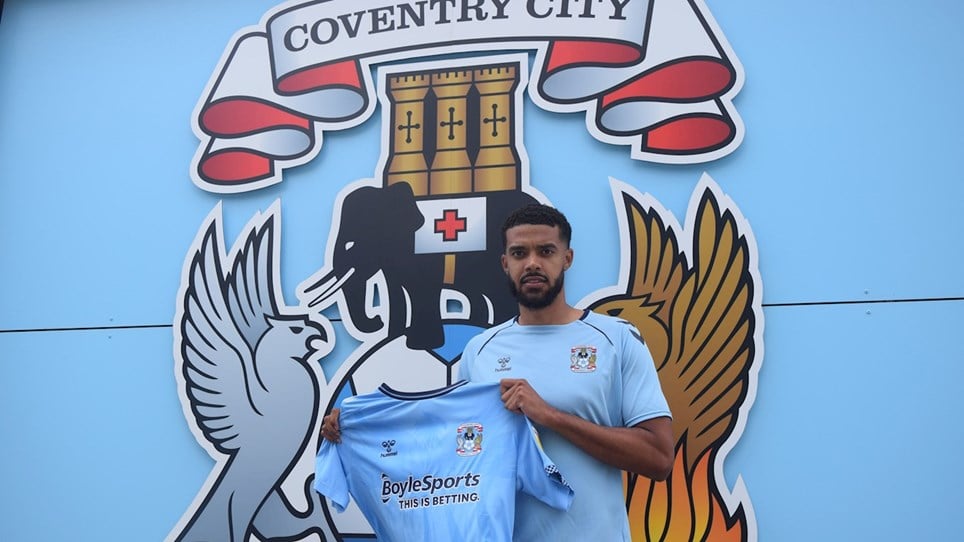 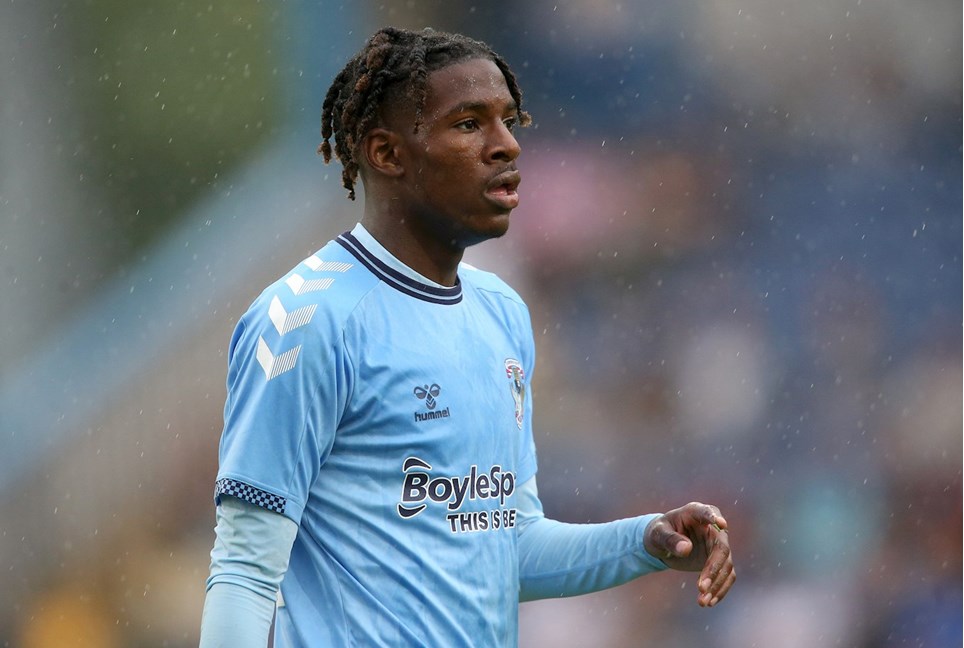 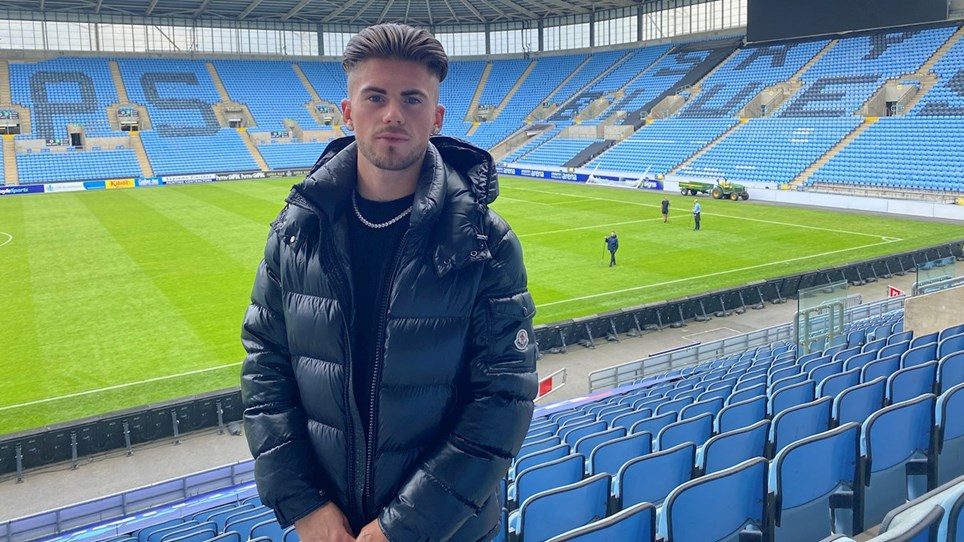