Coventry City's opening game of the season - and the first league game back in Coventry - will be shown live on Sky Sports!

The Sky Blues' home game at the Coventry Building Society Arena against Nottingham Forest in the Sky Bet Championship has been chosen for live coverage.

The match will now be played on Sunday 8th August, with kick-off at 4:30pm.

Further details regarding the game and ticketing arrangements will be confirmed in due course. 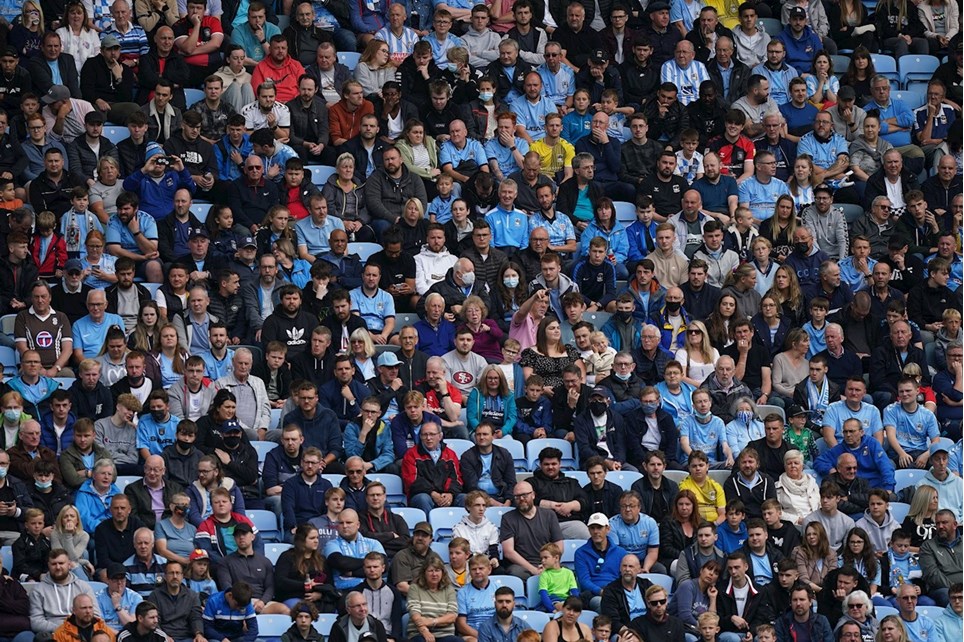 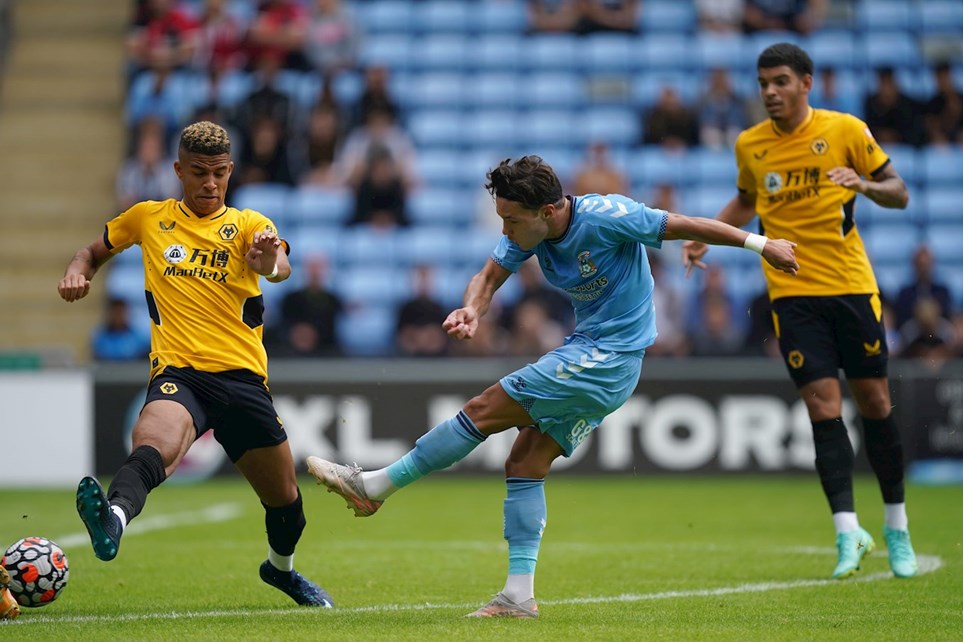 
The Sky Blues took on Wolverhampton Wanderers in their first fixture back at the Coventry Building Society Arena.


The Sky Blues take on Wolverhampton Wanderers in the final pre-season friendly ahead of the start of the 2021/22 SkyBet Championship Season.