The Coventry City crest facing the Jimmy Hill Way has been replaced at the Coventry Building Society Arena!

The old crest, now out of date and put up in 2006 and pictured below in 2018, was showing big signs of deterioration and discolouration as the effect of 15 years in all weathers took its toll and was a previous version of the crest. 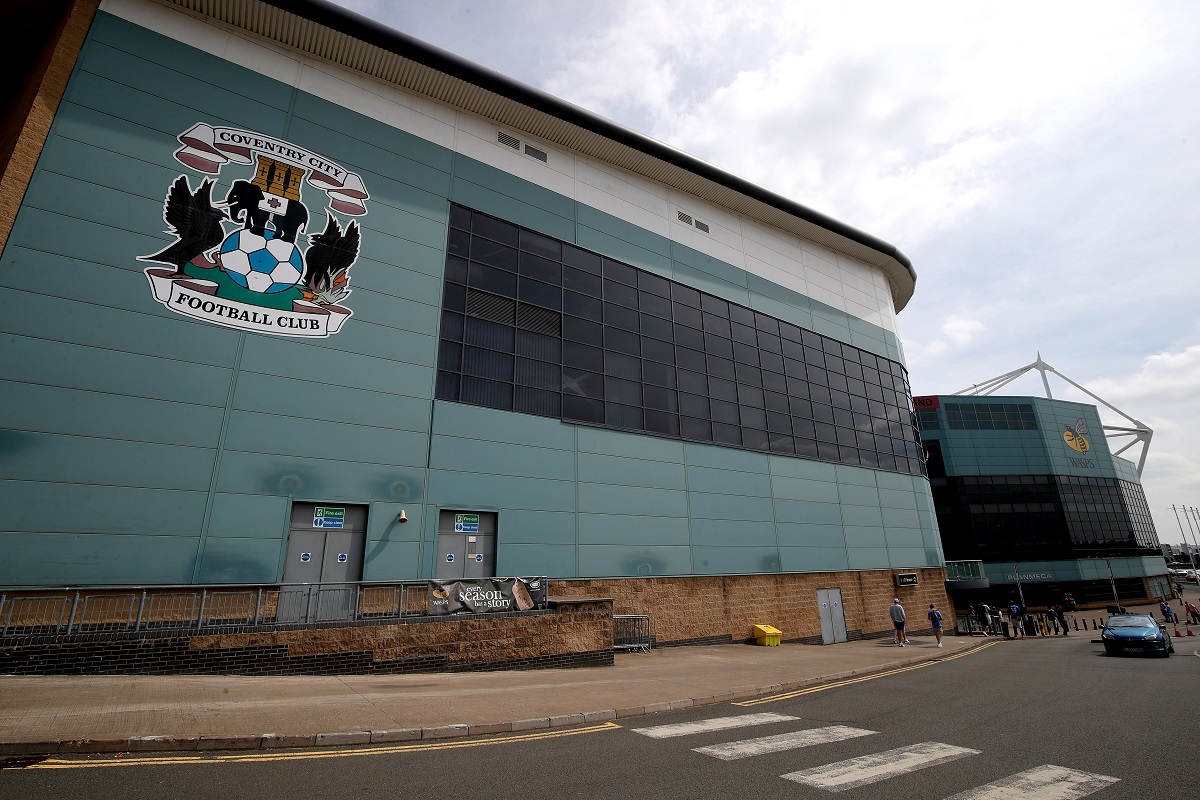 When the Sky Blues agreed to return to the Arena in March, re-invigorating the Club's signage around the stadium was on the 'to-do' list for the team behind the scenes at the Club, a process which started with new signage on the Wall of Fame.

Now the Crest facing Jimmy Hill Way has been replaced, with more work to begin shortly ahead of City's return to the stadium at the start of August.

Take a look at the photos as the sign was put up last week in our gallery above...