Coventry City Football Club are devastated to learn of the death of Sky Blues icon George Curtis at the age of 82.

A legendary player at the Club as a physically powerful centre half and natural leader whose captaincy and consistency were second to none, as Captain he was a key part of the Sky Blue Revolution that saw the Club rise through the leagues and his appearance total of 543 games from 1956 to 1969 remains the second highest in the Club’s history.

‘Iron Man’ George went on to play a hugely influential role behind the scenes at the Sky Blues from 1972 to 1994 in commercial roles and as Managing Director, and of course as part of the management team alongside Chief Coach John Sillett that guided Coventry City to top-flight safety in 1986 and FA Cup victory at Wembley in 1987. 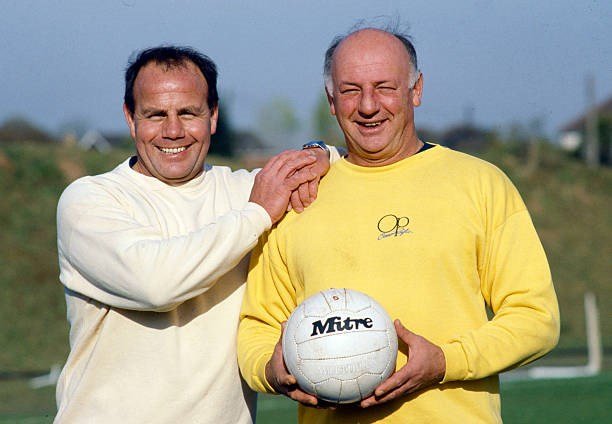 The thoughts and condolences of everyone at Coventry City and the whole Sky Blue community are with George’s family and friends at this very sad time.

A full obituary will be on our website shortly, alongside details of the Club’s tributes to George.