Having been well received by fans last season, Coventry City supporters will again be able to pre-order the new home kit before it is revealed!

The new Hummel home kit will be revealed later this week and then worn for the first-time on Saturday when the Sky Blues face Leamington FC in their opening pre-season friendly fixture.

Last year the pre-order before reveal concept was well received by City fans, many of whom we know will want to buy the shirt regardless of how it looks, and the Club will be doing the same again… so head to ccfcstore.com to pre-order yours now!

Please note, all pre-orders are to be dispatched from 30th July and expected to be with fans by 4th August at the latest.

“We’re really excited to be revealing the new home kit this week.

“It is again another fantastic design that we have created alongside Hummel and I am sure that it will prove to be popular with our supporters.

“It will be worn for the first time on Saturday against Leamington FC but after the popularity of the concept last season, we will again be giving fans the opportunity to pre-order it now ahead of the reveal this week.

“Many Sky Blues fans will want to purchase shirts every year, and we’ve again provided them the option to buy ahead of even seeing the home shirt.” 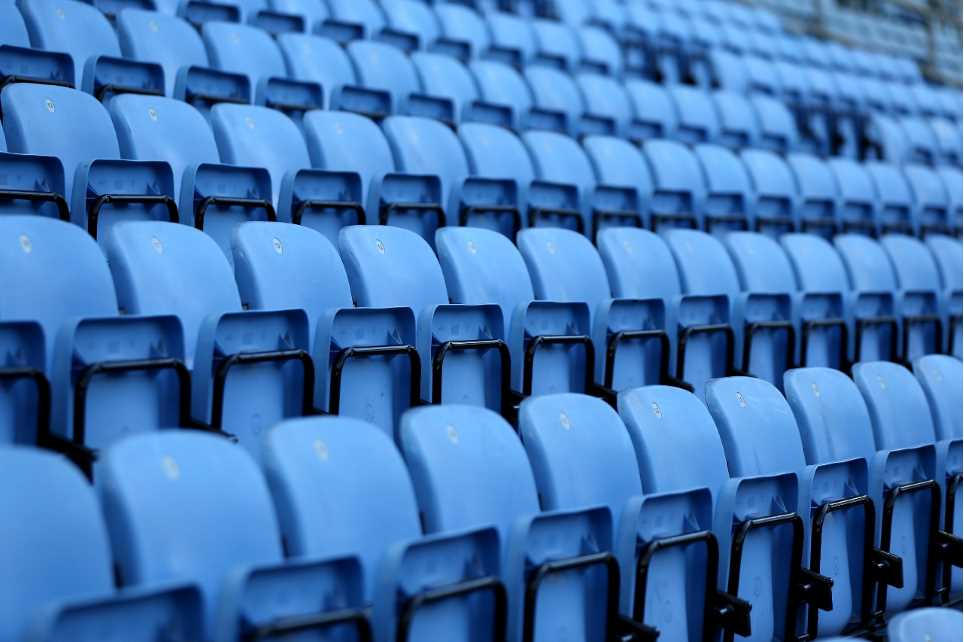 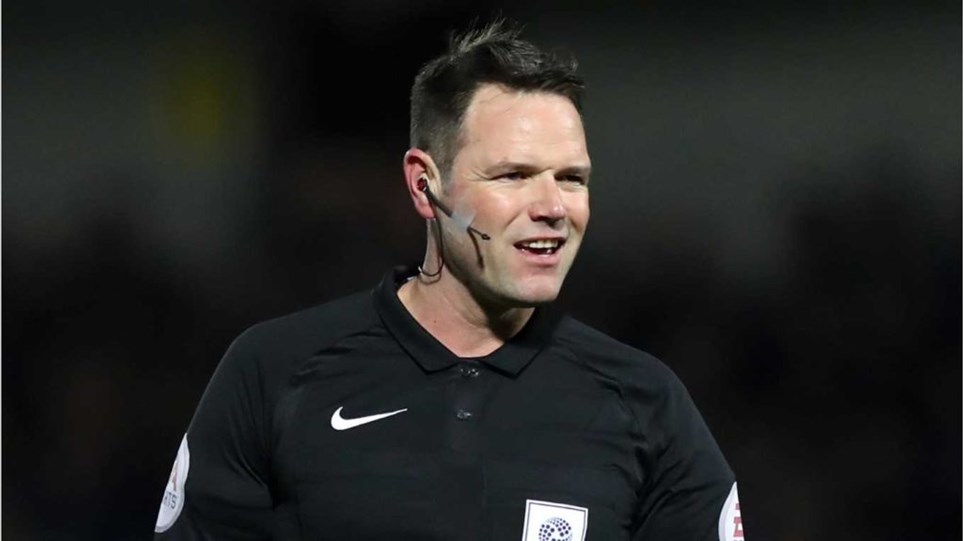 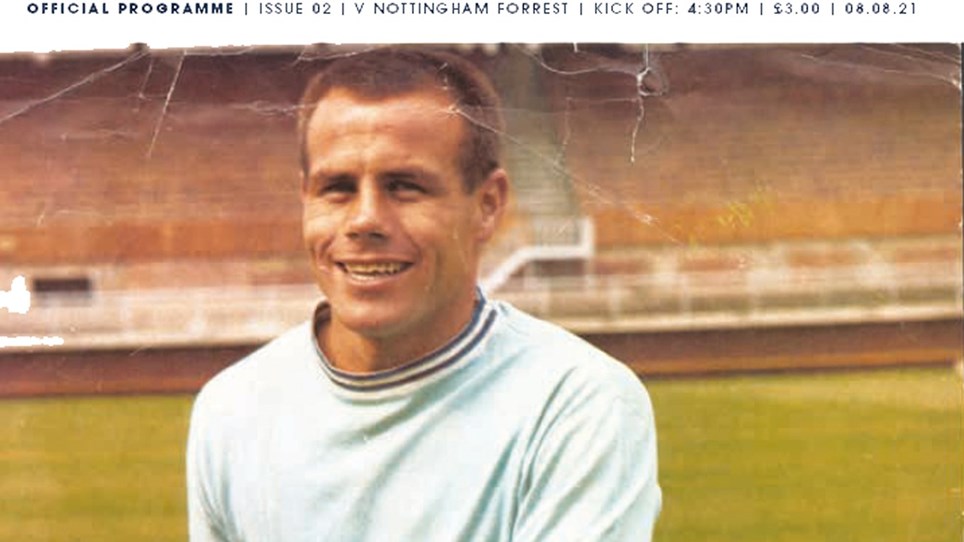 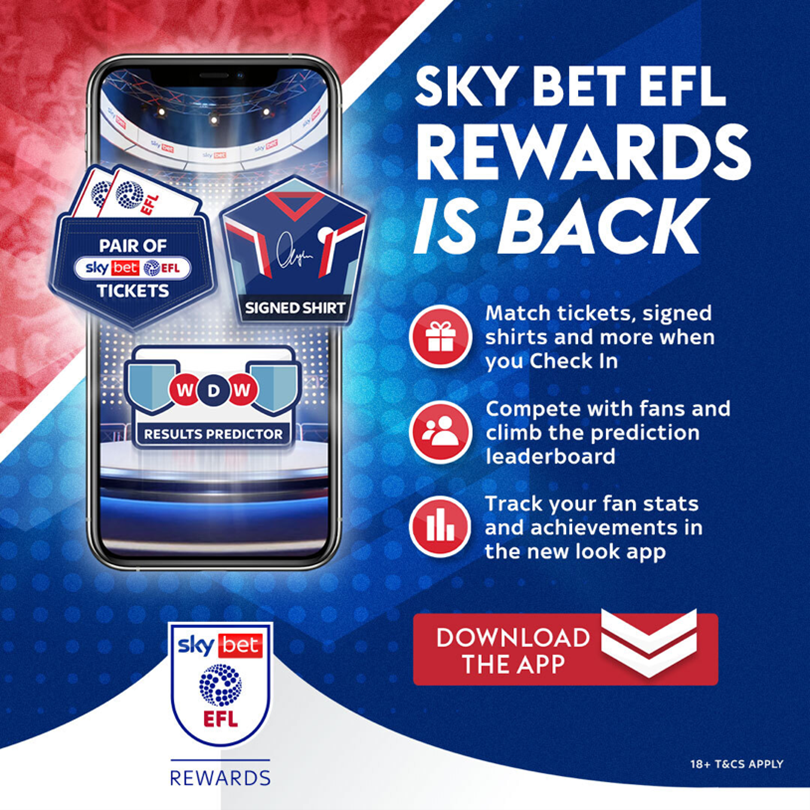