Having been sponsors last season, the new one-year agreement will mean that the G&R logo will continue to be on the back of City’s home kit shorts.

With over 20 years of experience in the scaffolding industry, G&R have earned a reputation as one of the area’s leading suppliers, with customers throughout the Coventry and Warwickshire area, as well as nationwide.

The deal will see the logo appear on the back of all first-team home shorts and replica home shorts – with the design of City’s home kit for next season being revealed shortly.

Glenn McFall from G&R Scaffolding said: "We are delighted to extend our sponsorship with Coventry City for another season.

“In particular, we are really looking forward to seeing our logo on the first-team home shorts as the Club returns to Coventry.

“As a Coventry based company, we pride ourselves on supporting the infrastructure of local businesses and to continue this approach by supporting our local football club again for another season is brilliant for us."

Coventry City Chief Executive Dave Boddy said: "It’s great to see G&R Scaffolding extend their sponsorship with us for another season, and to have their logo on our home shorts for the 2021/22 campaign.

“They are long-term supporters of the Football Club and their backing is very much appreciated.

“As we return to Coventry, it’s important that we continue to build our relationships with local companies – both those who we have worked with previously and new businesses too.

“We are looking forward to working with G&R Scaffolding again, and also look forward to announcing further sponsorship agreements in the coming days.” 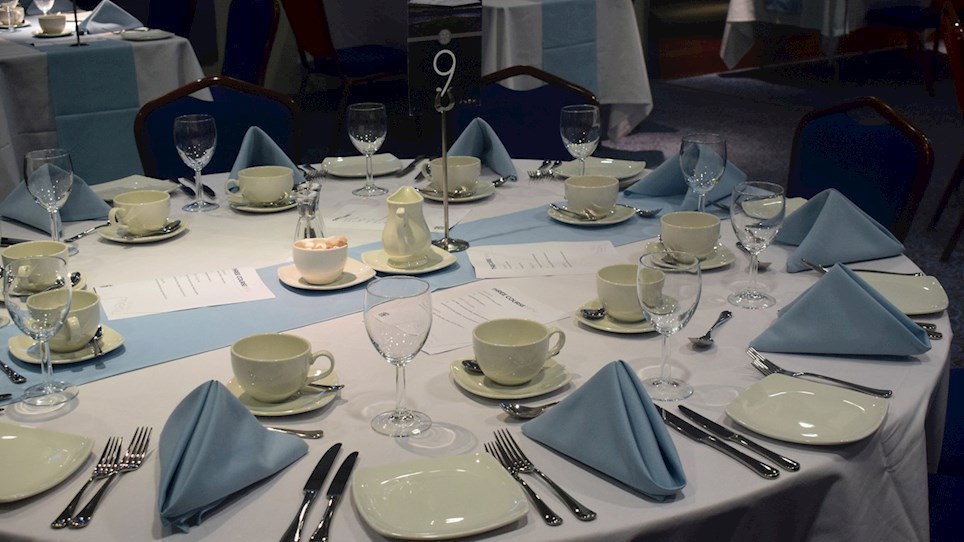 
Matchday Hospitality is still available to book for Coventry City’s first home league game of the season against Nottingham Forest! 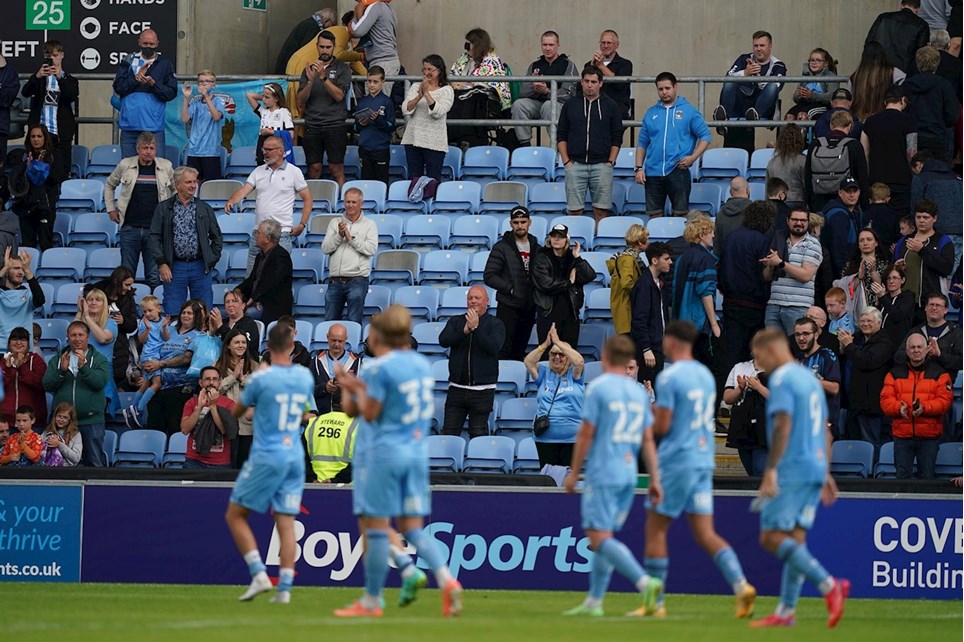 
Matchday Hospitality is now available to book for Coventry City’s first home league game of the season against Nottingham Forest! 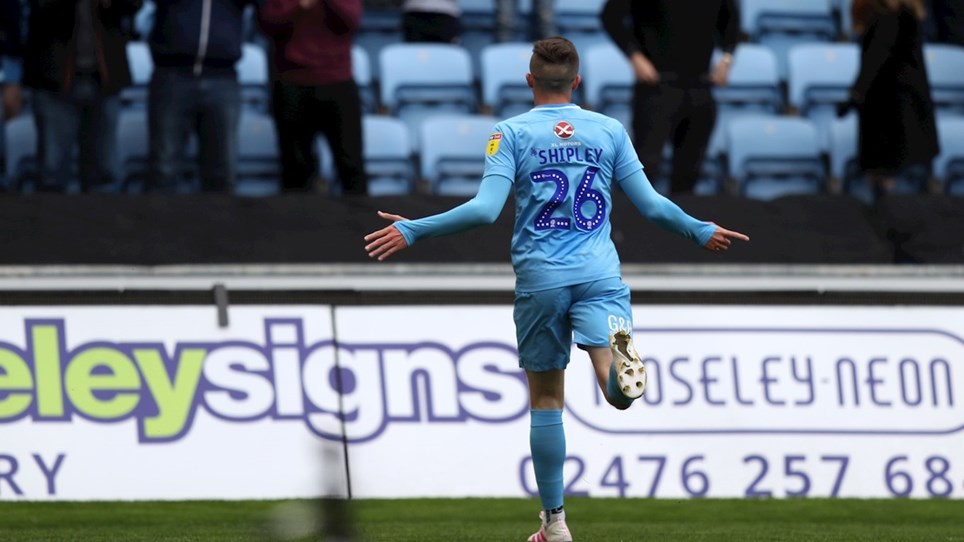 
A number of Coventry City’s advertising boards for the 2021/22 season are now available to purchase at the Coventry Building Society Arena!