We can confirm the Sky Blues Under-23s complete pre-season schedule, as they prepare for their Professional Development League campaign.

Luke Tisdale's Under-23s have already took on Leamington this past weekend, securing a 3-1 victory against the Brakes.

Next up for Tisdale's side will be a trip to face Warrington Rylands on Saturday 17th July, with kick-off scheduled for 3pm and tickets available by clicking here.

City then face a midweek clash with Stratford Town and Bedworth United before facing Coventry Sphinx the following weekend.

You can find the full fixture schedule below here:

There will also be a Coventry City Xl who will be taking on Nuneaton Borough and Gloucester City during pre-season and they will be on the following dates: 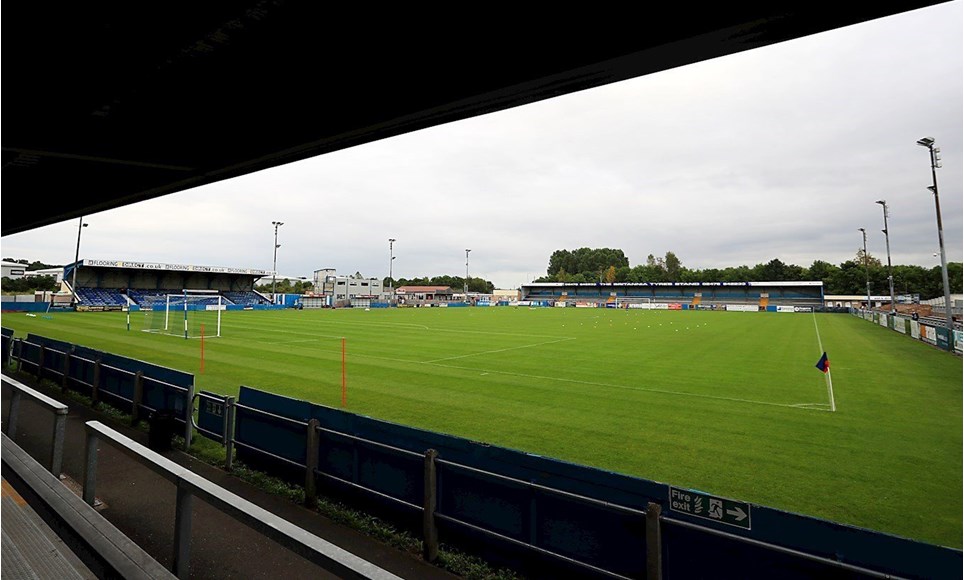 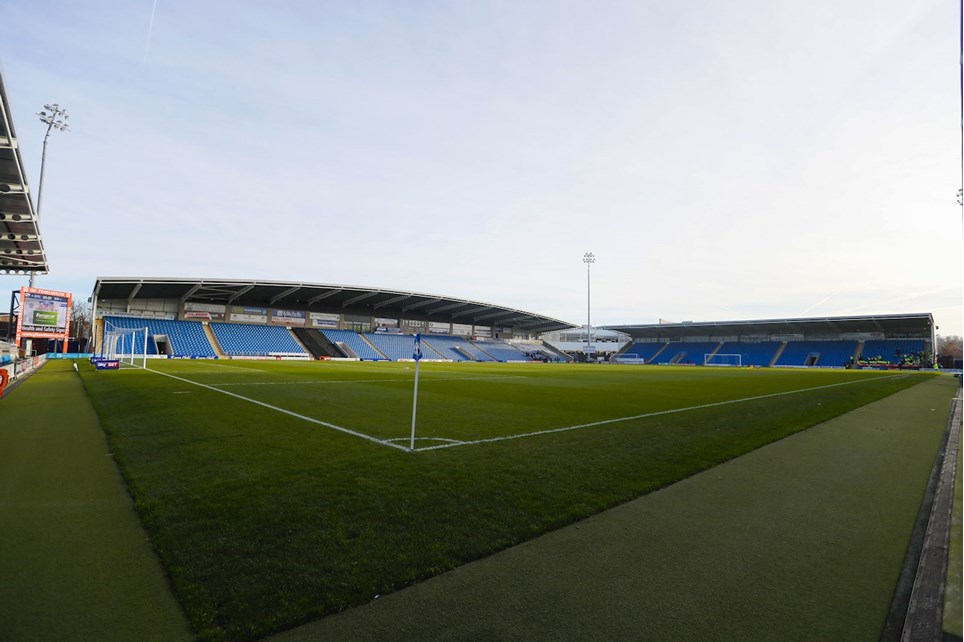