The Sky Blues secured the signing of striker Martyn Waghorn last week and he told how a conversation with City boss Mark Robins made the decision to sign a ‘natural one’.

Waghorn agreed a two-year-deal following the expiry of his contract at fellow Championship club Derby County.

Having come up against the Sky Blues last season for the Rams, Waghorn saw a ‘real hunger’ and was eager to be a part of that.

“There was a bit of interest over the summer, and I spoke to the Manager and the feeling I got about what the club is was really exciting and it seemed a natural decision for me.

“With what I wanted from my career the club fitted perfectly and I’m delighted to be here.

“I saw a real hunger and desire from Coventry last season. There was a lot of energy, they pressed high and have a real structure about how they play, and that was something I really wanted to buy into.

“They’re a team that can play multiple formations, something you have to do, you have to adapt in this league.

“One of things the Manager spoke about was pushing teams high up the pitch and that’s something I like to do as a player as I work hard for the team.”

Waghorn will join a striking department where he will look to compete for a place in the starting eleven alongside Tyler Walker and Matty Godden.

The 31-year-old acknowledged his main job is to find the back of the net and that’s something he will be looking to on a regular basis come the start of the season.

“Scoring goals is my job, it’s what I’m employed to do.” Waghorn said.

“I had a really difficult season last season with injuries being in and out the team but I know on my day, with the players we’ve got here, I back myself to score goals.

“Tyler Walker and Matty Godden are two very good players who did very well last season and I want to challenge them, work hard and get in the team. It will keep us all on our toes and improve ourselves as players as we all want to achieve the same goal.

“I’m feeling really good at the moment, I’ve had a nice little break with my family, which gave me time to recharge after the last year with Covid which made things all a bit chaotic but I feel really good heading into the new season.” 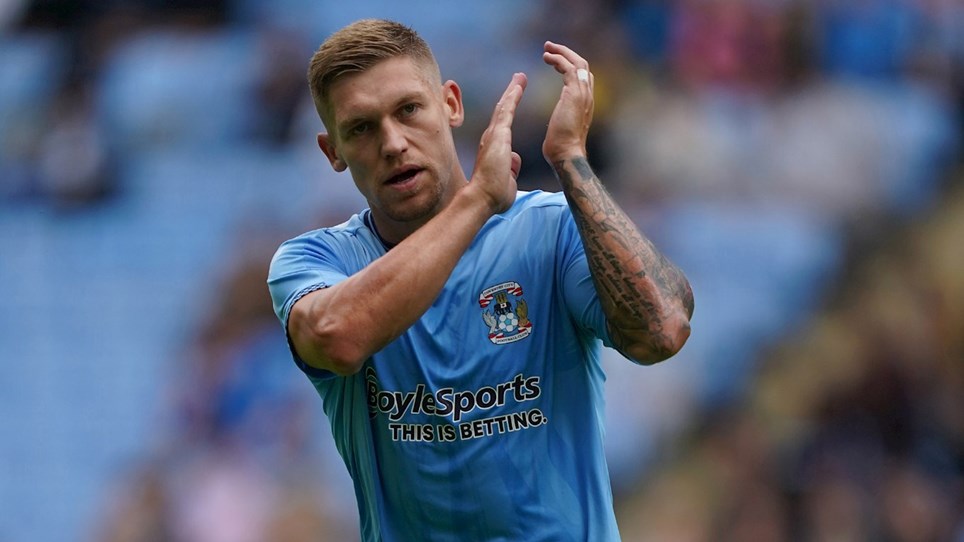 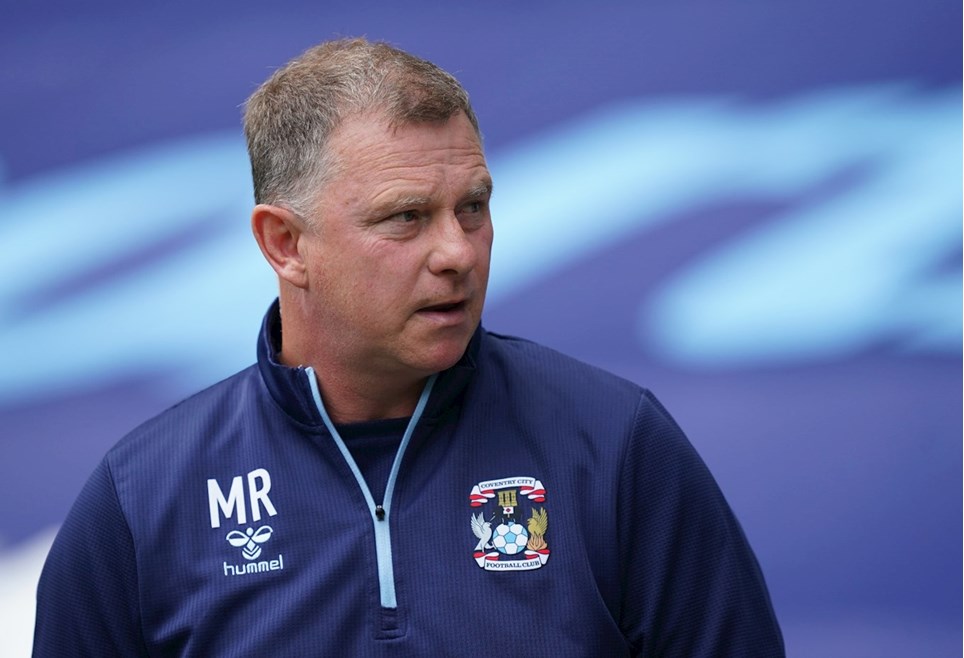 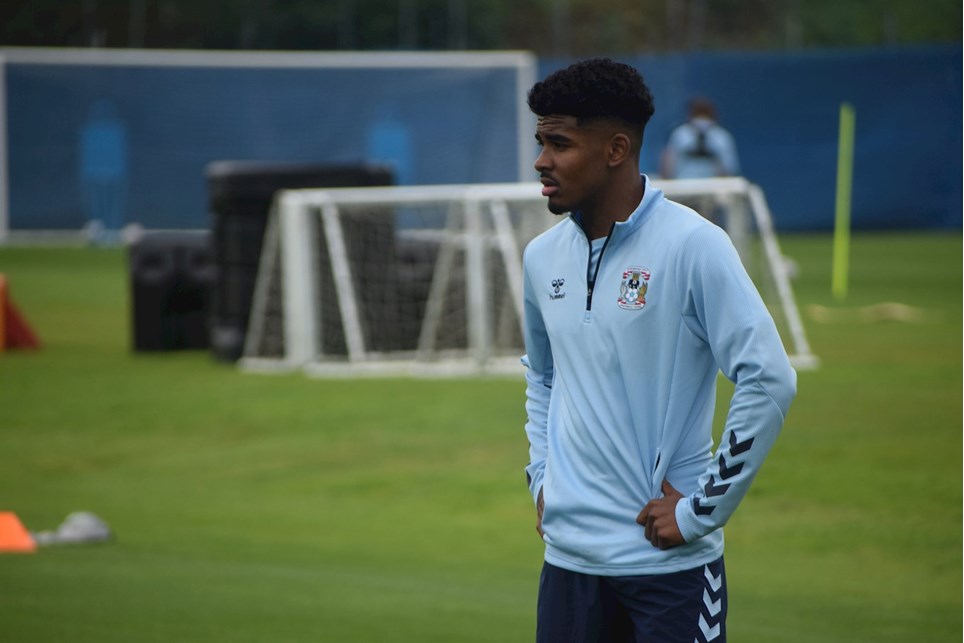 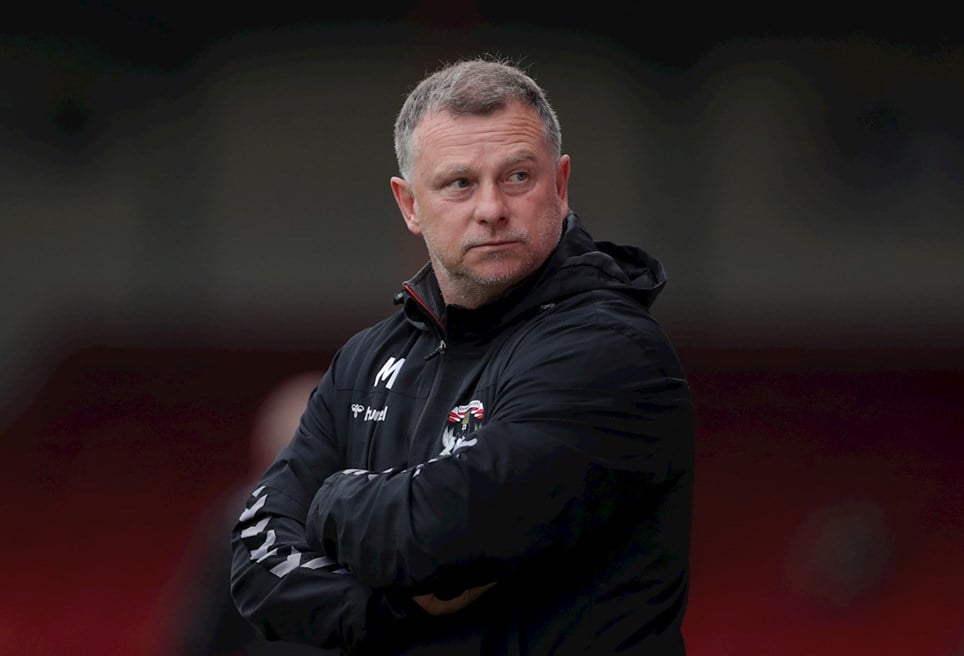