Coventry City are delighted to announce the signing of striker Viktor Gyökeres on loan until the end of the season.

The striker joins from Premier League side Brighton and Hove Albion, subject to EFL/FA approval.

The 22-year-old Swedish international has enjoyed a loan spell at Swansea City earlier this season and having been recalled by his parent club, now makes the move to the Sky Blues.

Gyökeres started his career at IF Brommapojkarna, scoring 20 goals in 58 games, before moving to Brighton at the start of 2018. As well as his spell at Swansea, Viktor has also been on loan to German second tier side FC St. Pauli.

6 foot 1 Gyökeres has also been capped twice by Sweden, scoring his first international goal against Iceland.

“We’re very pleased to welcome Viktor to the Club.

“He’s an athletic striker with good power, pace and movement, and will provide a goalscoring threat in an important area of the squad for us.

“Viktor is a talented footballer with a great attitude too, and we look forward to working him between now and the end of the season.” 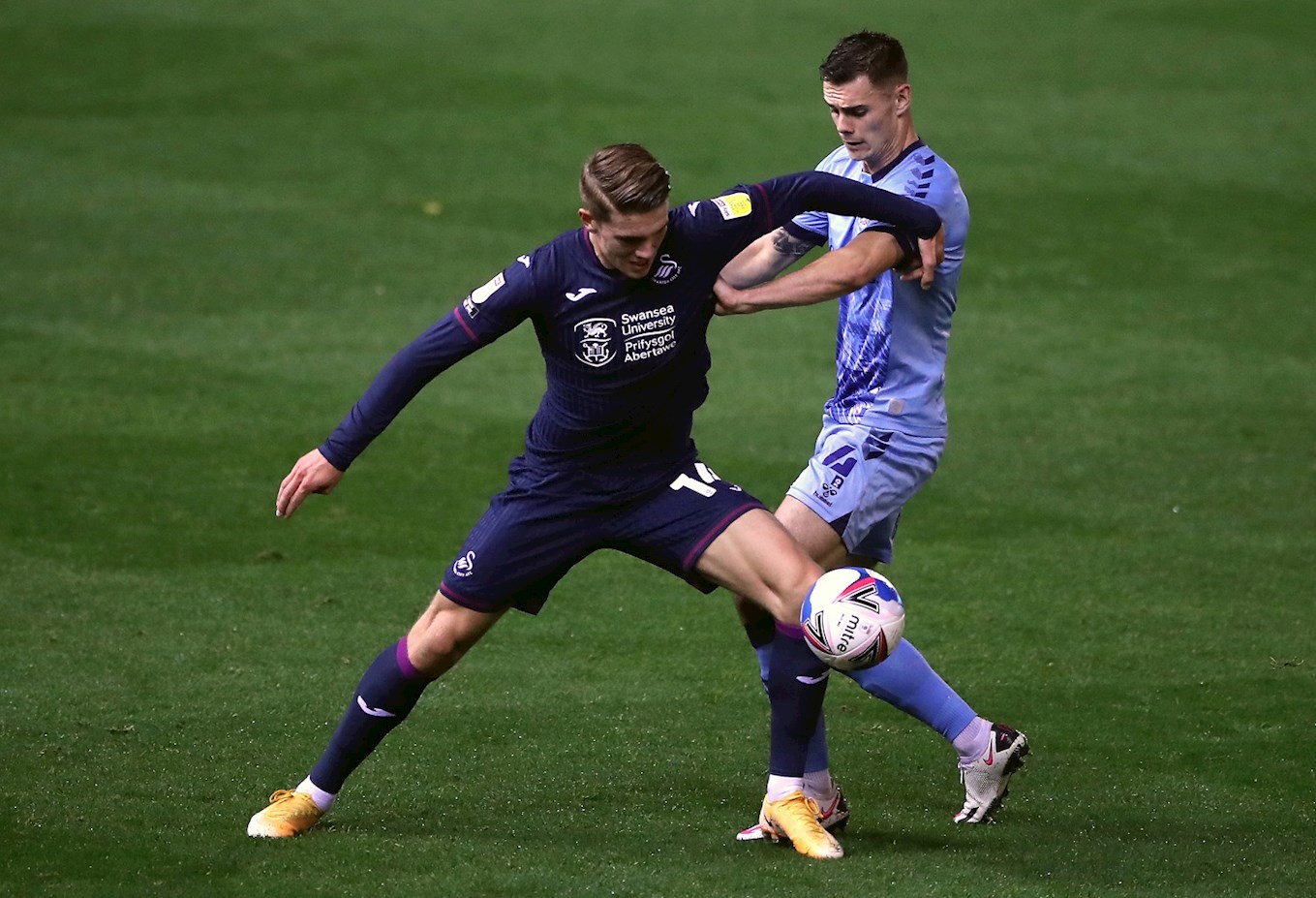