Coventry City are delighted to announce the signing of defender Josh Reid from Ross County for a significant undisclosed fee.

The 18-year-old left back has made 24 appearances for Ross County this season, including 20 in the Scottish Premiership, having made his debut on the opening day of the 2020/21 campaign.

Reid has signed a three-and-a-half-year contract with the Sky Blues, and began training with his new team-mates this morning at Ryton.

“We are very pleased to announce the signing of Josh, having competed with a number of clubs in England and Scotland for his signature.

“Josh is a young footballer with a lot of potential, as has been shown by his regular and impressive appearances in the Scottish Premiership this season.

“He can get forward well and is a strong defender too, so is built very much in the modern style of full-back.

“We’re delighted to complete the signing and we look forward to working with him and continuing his development.” 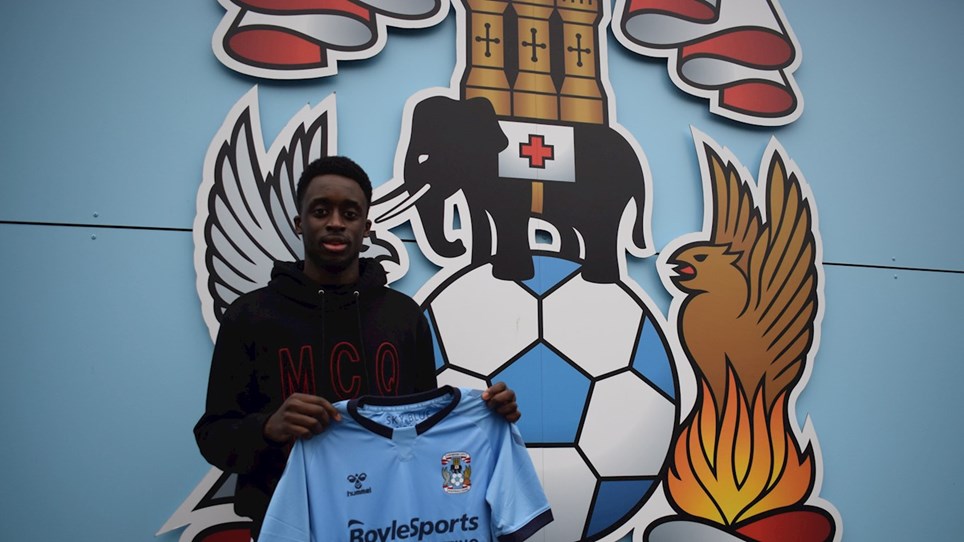 
Coventry City are delighted to announce the signing of Fabio Tavares! 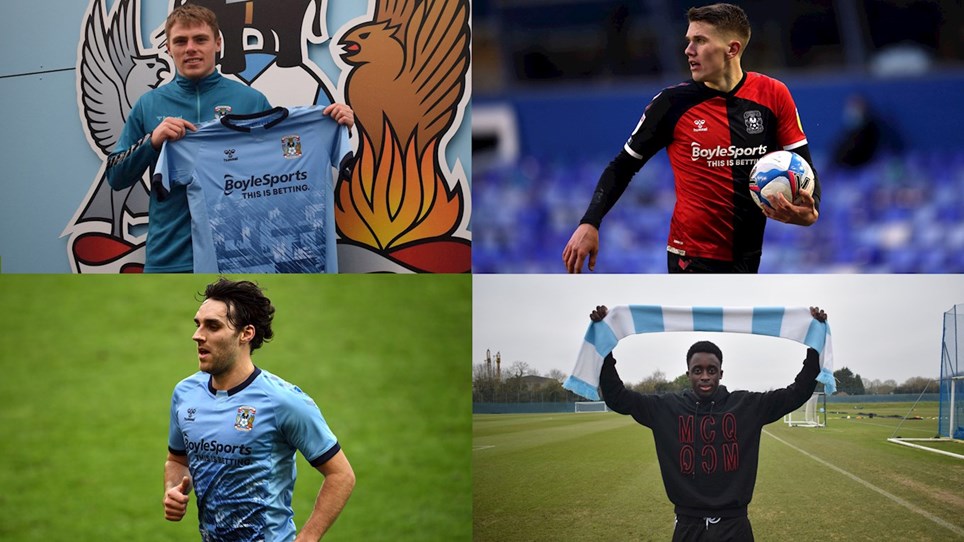 ROUND-UP: A look back on the January transfer window


The January transfer window closes tonight at 11pm and Coventry City have now completed their business. 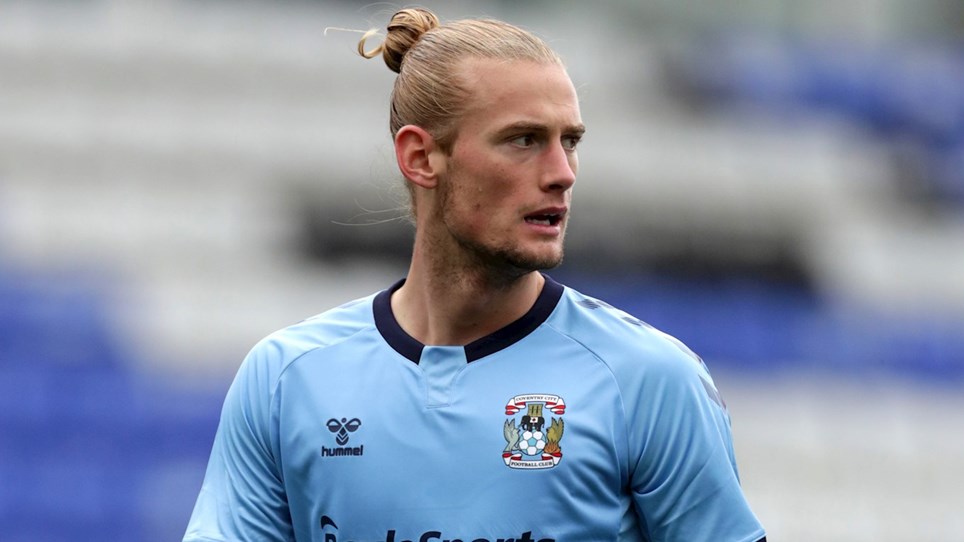 
Coventry City can confirm that Declan Drysdale has joined Cambridge United on loan. 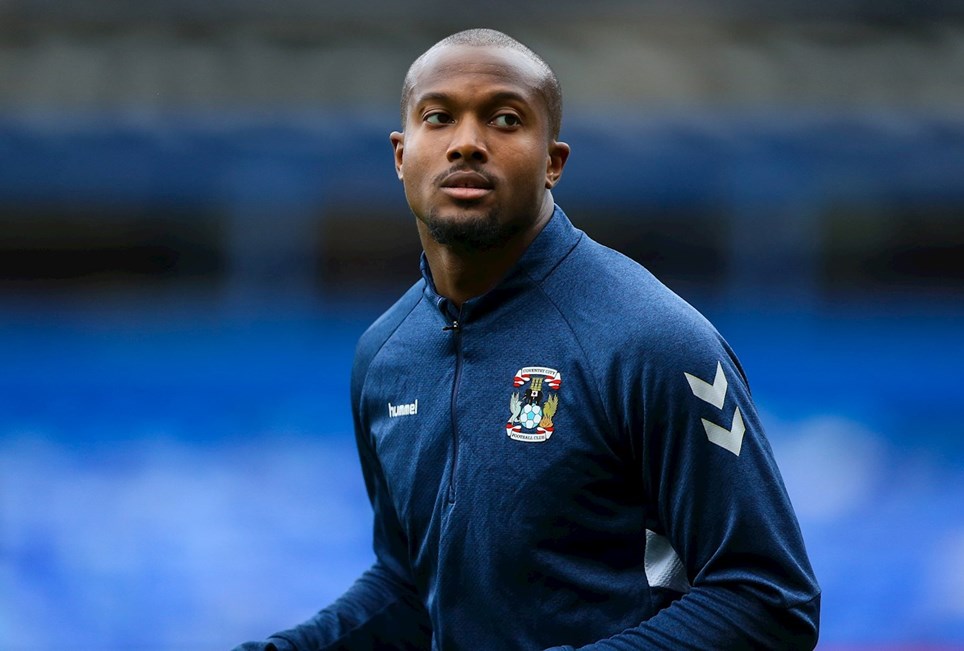