The Sky Blues travel to the Madejski Stadium to play Reading on Tuesday evening. Here’s everything you need to know about our opponents.

Reading currently sit in fifth place in the Championship table and are just three points outside of the automatic promotion places.

The Royals are managed by Veljko Paunovic and have prolific striker Lucas Joao in attack, who has 13 league goals this season, and the league’s leading assist maker in Michael Olise in midfield.

The Berkshire club are unbeaten in their last three league matches, but were knocked out of the Emirates FA Cup after losing to Luton Town in their most recent outing.

Paunovic enjoyed a distinguished playing career, featuring for both Partizan Belgrade and Atletico Madrid as well as representing his native Serbia and Montenegro at international level

He began his coaching career with Serbia’s youth sides, managing the under-18’s, under-19’s and under-20’s, winning the under-20 World Cup with the latter in 2015, beating Brazil in the final.

His first club role was with Chicago Fire in November 2015 and spent four years with the MLS side, qualifying for the end of season playoffs in 2017 before departing in November 2019.

The Serb has enjoyed a fine first season in English football as he looks to take the Royals back to the Premier League for the first time in eight seasons. 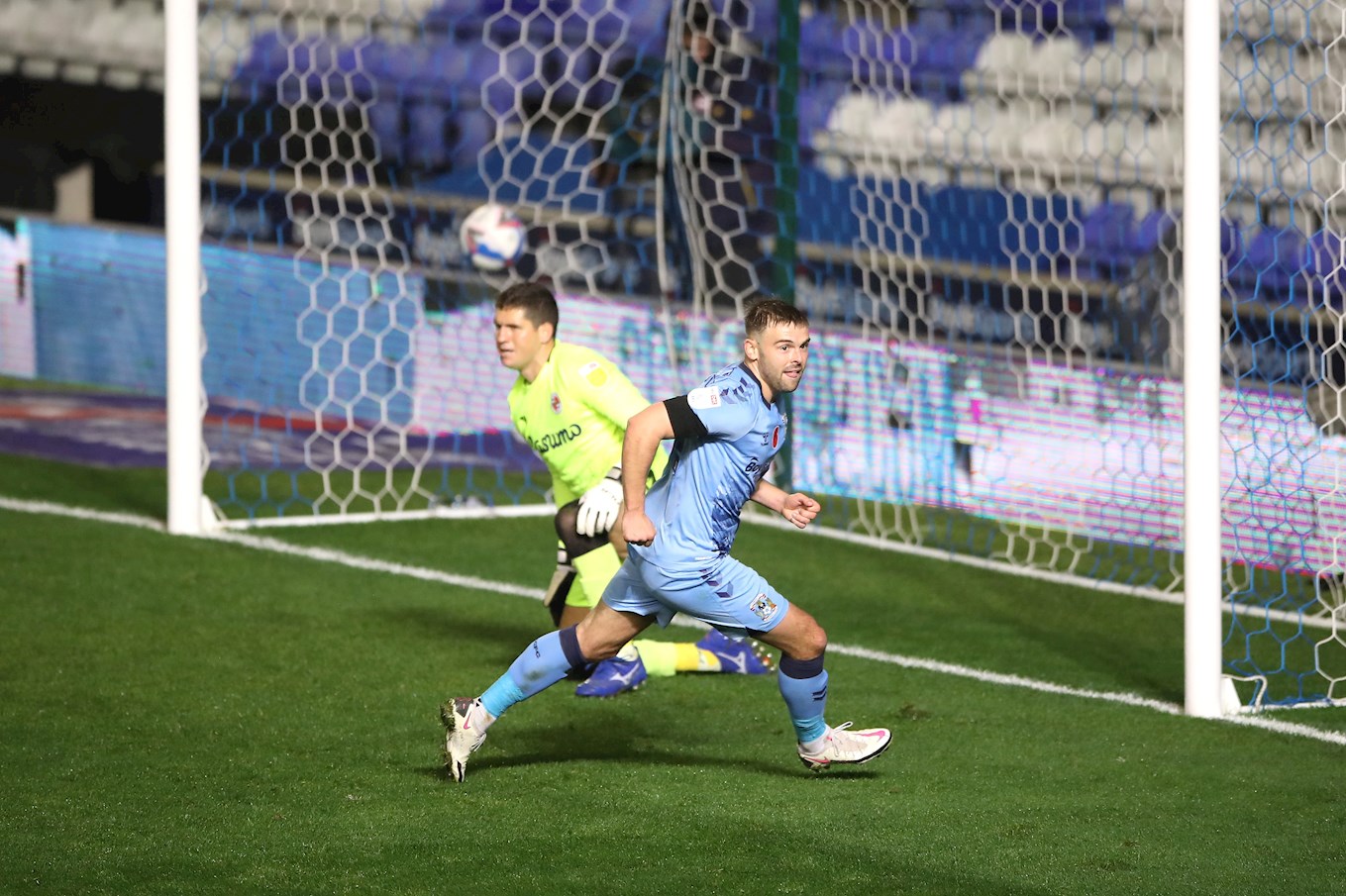 The two sides last met in October earlier this season when the Sky Blues secured a thrilling 3-2 win to condemn the Royals to their first defeat of the season.

City took the lead on 32 minutes when Matty Godden cut the ball back to Gus Hamer who placed a superb effort into the bottom right corner from 20-yards out to score his first goal for the Sky Blues.

Reading equalised on 66 minutes when Lucas Joao found some space before producing a venomous effort that found the bottom right corner 20-yards from goal.

The Sky Blues came within inches of reclaiming the lead when Max Biamou stabbed an effort onto the crossbar from close range.

City’s pressure paid off on 76 minutes when Fankaty Dabo saw his long-range effort pushed away by Reading goalkeeper Rafael with Godden on hand to tuck away the rebound.

Mark Robins side sealed the points on 85 minutes when Sam McCallum’s thunderous left-footed effort found the back of the net from 30-yards out.

The visitors scored a consolation goal in injury-time when substitute George Puscas beat Marko Marosi from the left-hand edge of the six-yard box, but City held firm in the remaining minutes to secure their second league win of the season.

Hyam signed his first professional contract with the Royals in 2013 and was loaned out on five occasions over the next four seasons, spending time with Hemel Hempstead Town, Basingstoke Town, Dagenham & Redbridge, Portsmouth and Aldershot Town.

He signed for the Sky Blues on a permanent deal in May 2017 and started in the League Two play-off final win against Exeter City at Wembley, helping City achieve promotion to the third-tier in his first season with the club.

The centre-back became a first-team regular under Mark Robins over the next two seasons which culminated in City winning the League One title last term, with Hyam keeping 11 clean sheets in 28 league outings.

The 25-year-old has made over 100 appearances for the club, impressing again this season at the heart of City’s defence and has appeared in all but one of the Sky Blues matches in the Championship this campaign. 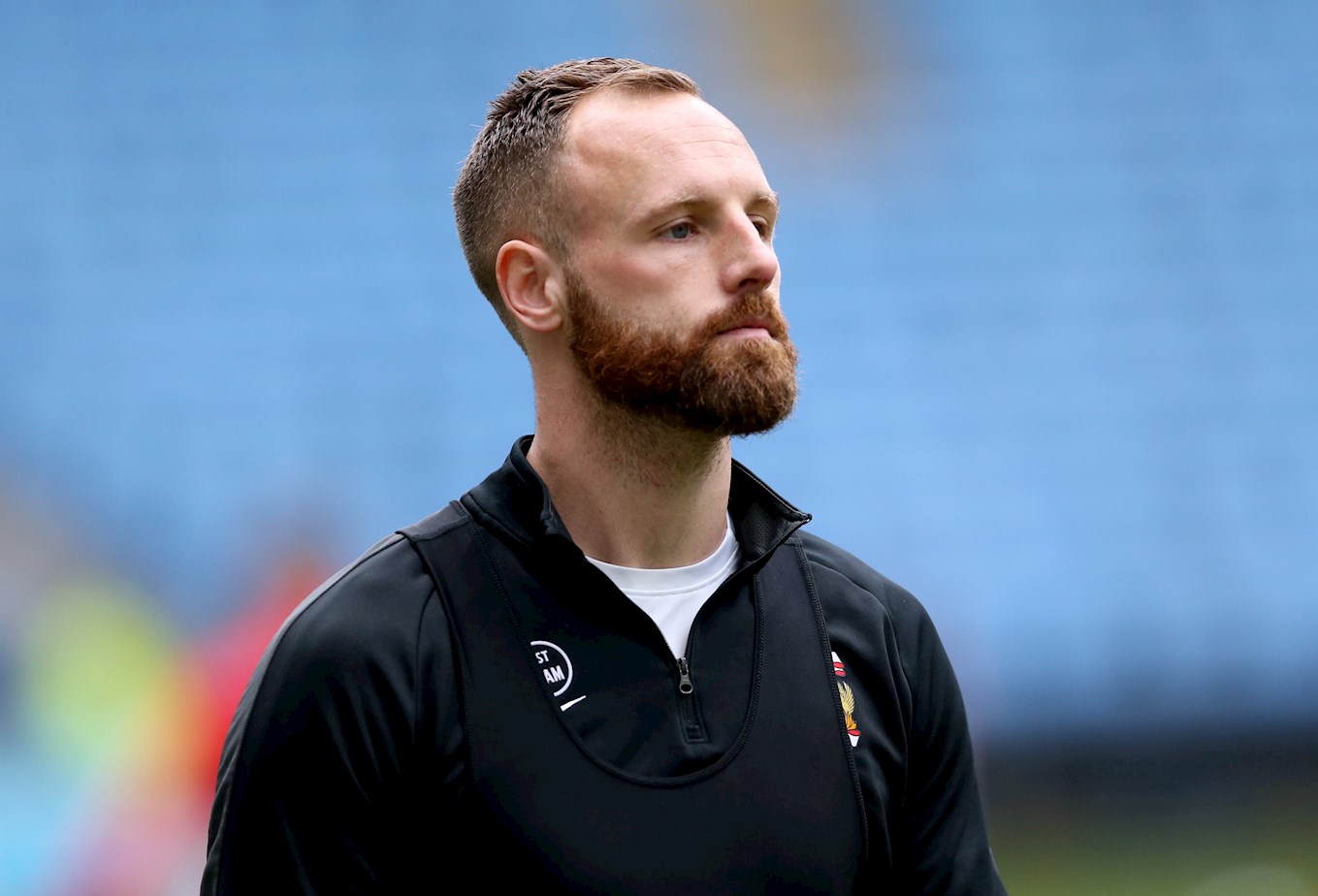 Former Republic of Ireland international David Meyler had brief spells with both clubs at the end of his career.

Meyler came through the academy of hometown club Cork City in his native Ireland before joining Premier League side Sunderland as a teenager in May 2008.

He made a handful of appearances in the top-flight over the next four seasons before signing for Hull City on loan in November 2012 with the move made permanent the following January.

The midfielder helped the Tigers return to the Premier League as Championship runners-up in his first season at the KCOM Stadium before starting in the FA Cup final in 2014 where Hull were beaten by Arsenal after extra-time, with Meyler having scored in both the quarter-final and semi-final.

The 31-year-old was a mainstay in the Hull team over the next four seasons, which included another promotion back to the Premier League via the play-offs in 2015/16, and made over 150 appearances for the Yorkshire club.

He departed for Reading in June 2018, but managed just five appearances for the Royals before being loaned to the Sky Blues in January 2019.

Meyler appeared in five occasions for City in League One before returning to Reading at the end of the season and announced his retirement from football in August that same year.

Dean Whitestone will be the man in the middle on Tuesday evening, taking charge of his 18th game of the 2020/21 season.

He last refereed the Sky Blues earlier this season when City secured a late 1-1 draw against Derby County at Pride Park.

This will be Whitestone’s 15th season as a Football League referee and he has officiated the Sky Blues on 15 occasions, with City winning 9, drawing four and losing two of those matches.

He will be assisted by Robert Merchant and George Byrne with Keith Stroud acting as fourth official.