The Sky Blues host Sheffield Wednesday at St Andrew’s on Wednesday night. Here’s everything you need to know about our opponents. 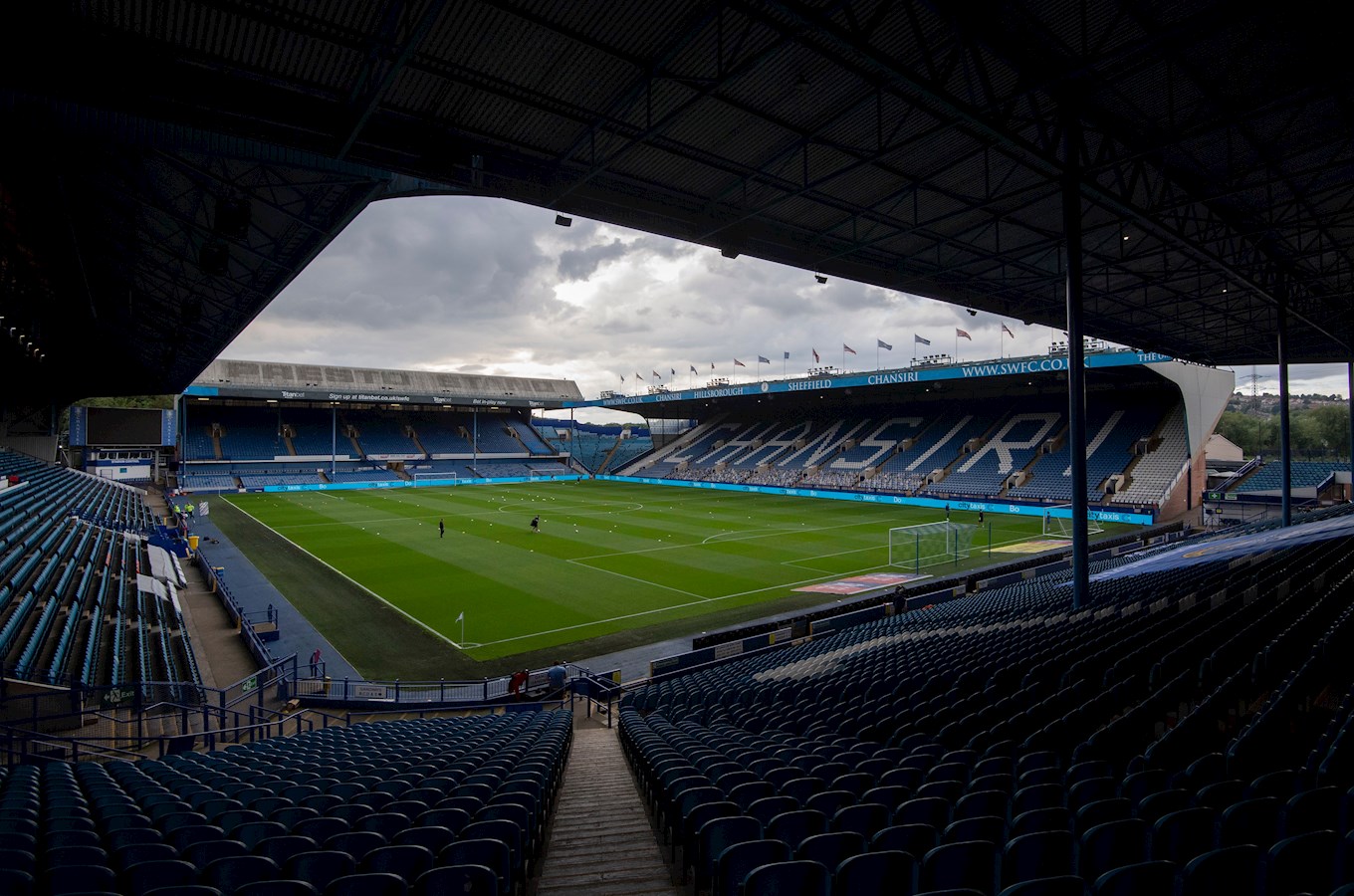 Sheffield Wednesday are currently 23rd in the table and are six points from safety with two games in hand on the teams outside of the relegation zone.

The Owls are currently being led by caretaker manager Neil Thompson having sacked Tony Pulis after just 10 games in charge with Callum Paterson top scoring for the Owls in the league with four goals.

The Yorkshire club are on a four-game unbeaten run in the league, their best run of the season so far, and have won both of their league matches with Thompson at the helm. 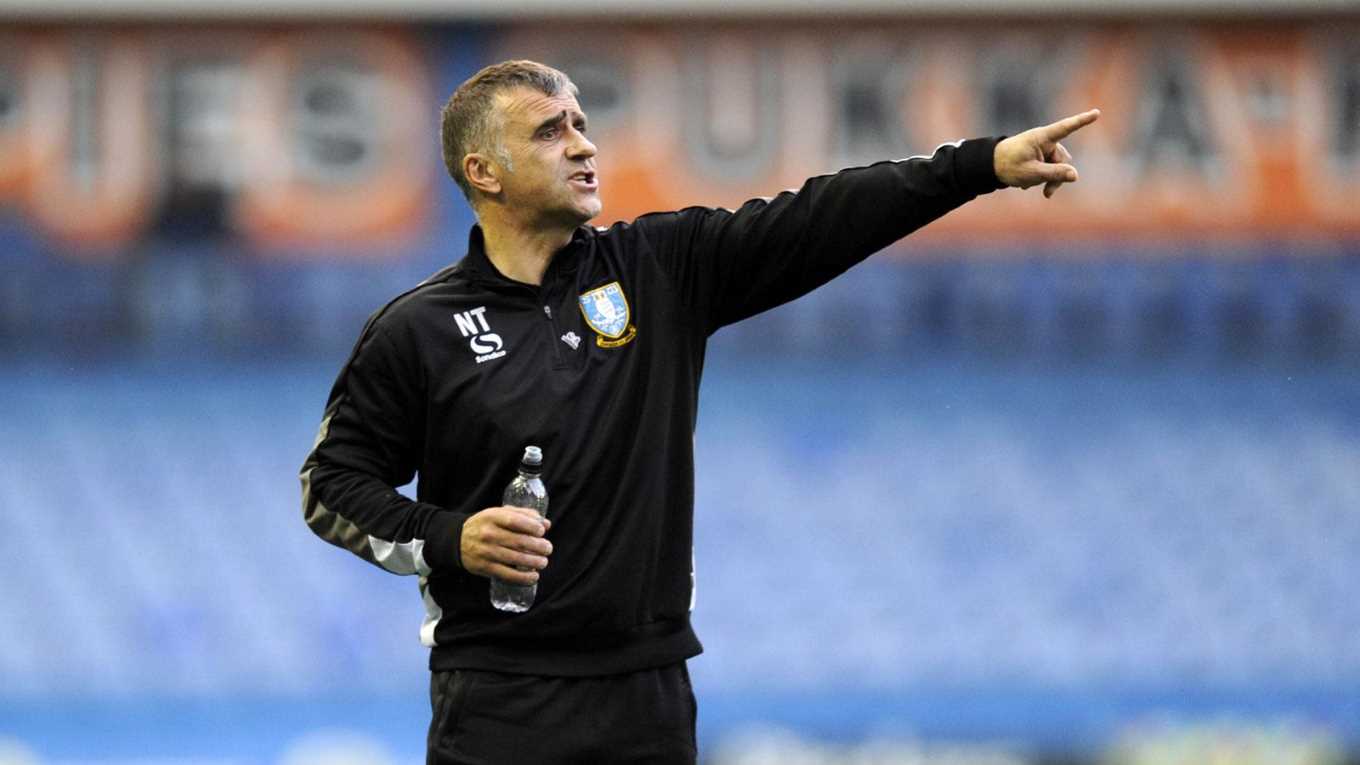 Neil Thompson was appointed as Sheffield Wednesday’s caretaker manager last month, having been part of the Owls coaching staff for the last nine years.

The 57-year-old has previously managed York City, Scarborough and Boston United, featuring as a player at each club whilst in the managerial hotseat.

He joined Sheffield Wednesday’s coaching staff in 2011 and led the club’s under-23’s side to the Professional Development League title in 2017.

Thompson has held a variety of coaching roles during his time with the Owls and is formerly a first-team coach.

With Sheffield Wednesday, Thompson has won three and lost one of his four matches in charge. 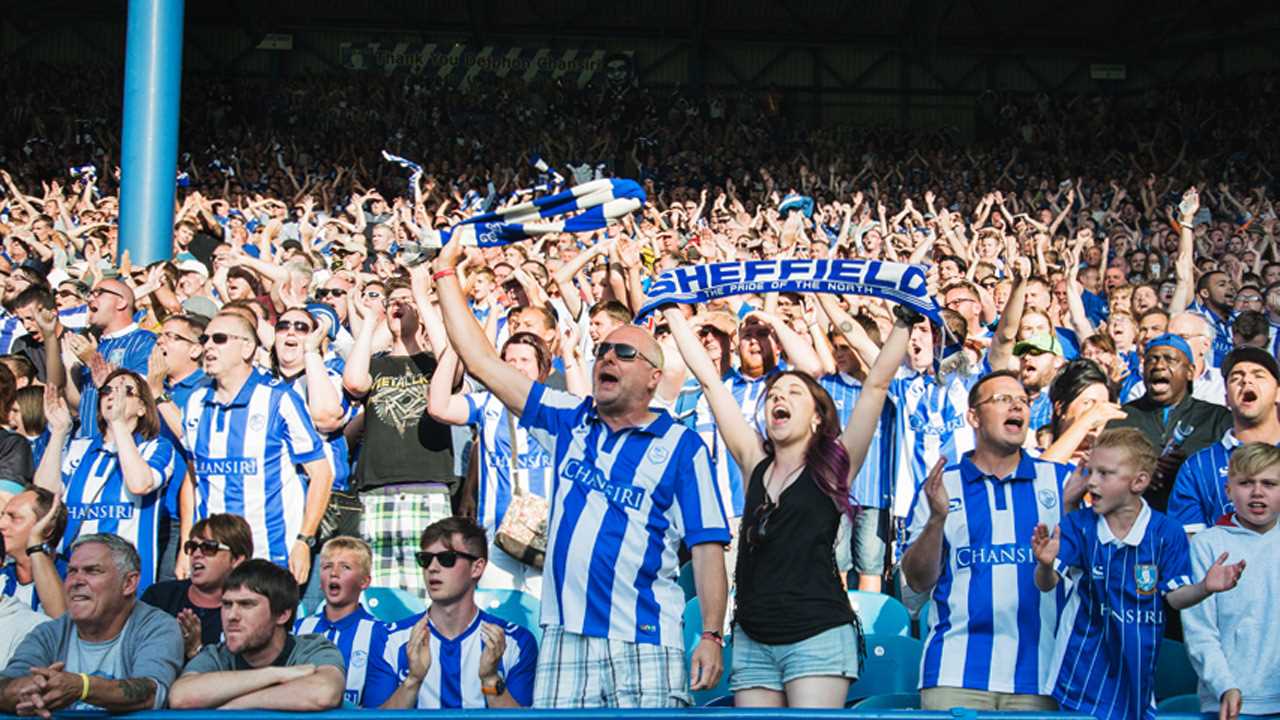 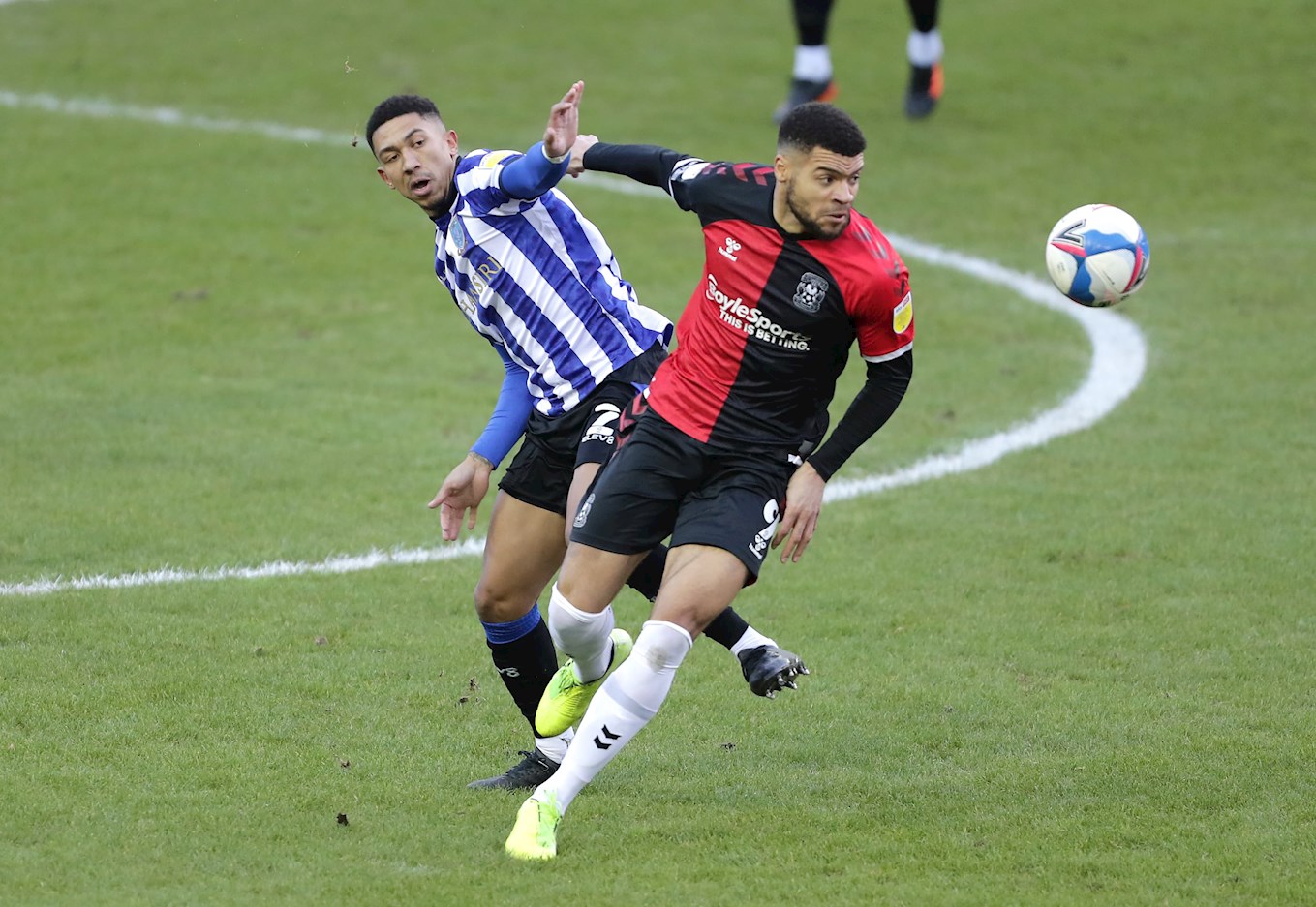 The two sides met in the Sky Bet Championship last month with the Sky Blues suffering a narrow defeat at Hillsborough.

City started on the front foot when Max Biamou retrieved possession in the Sheffield Wednesday half before bursting into the penalty area and seeing his effort pushed behind for a corner by Keiren Westwood at his near post.

The hosts responded with a chance of their own in the second period when Josh Windass tried his luck from distance with Ben Wilson making a smart stop low down to his left.

Mark Robins side pushed for the opening goal when Sam McCallum’s dangerous cross from the left was acrobatically pushed to safety by former City man Westwood.

Westwood was called into action again minutes later, when Chey Dunkley headed the ball towards his own goal under pressure from Amadou Bakayoko, which the keeper tipped over the crossbar.

City then came agonisingly close to taking the lead when Leo Ostigard’s powerful header from a set-piece was cleared off the line by Liam Palmer.

Sheffield Wednesday scored what proved to be the winning goal on 67 minutes when Tom Lees headed the ball home from close range from Barry Bannan’s free-kick.

The Sky Blues almost found an equaliser from a free-kick of their own when Bakayoko’s flicked header was pushed away by Westwood before Ostigard headed the rebound into the side netting.

Wilson then made a fine save from Windass in injury-time, standing tall to deny the forward when through on goal. 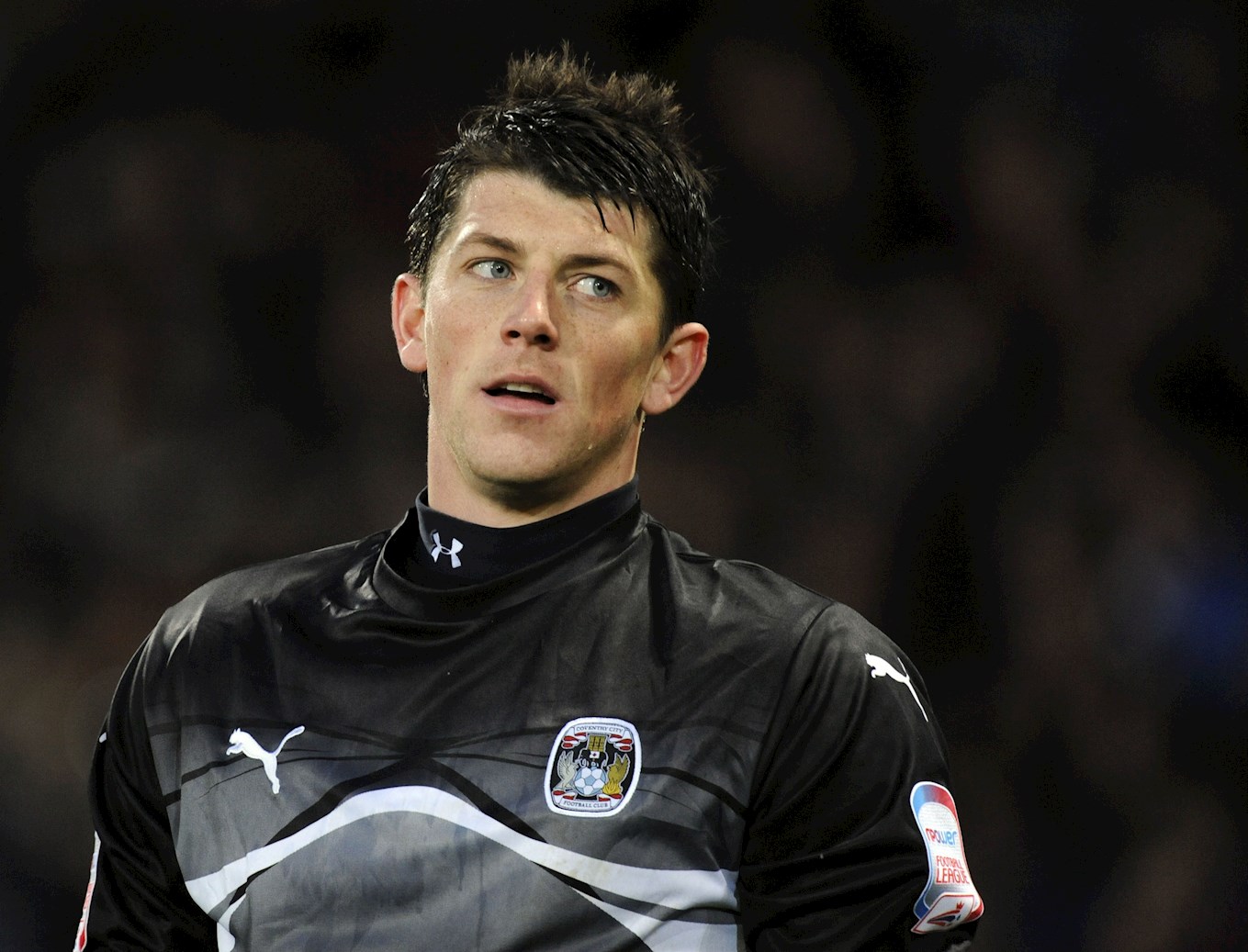 Current Owls keeper Keiren Westwood made over 100 appearances for the Sky Blues during a three-year spell with the club.

Westwood started his career with Manchester City, but failed to make a senior appearance for the club, departing for Carlisle United.

The Republic of Ireland international helped the Cumbrians win the League Two title in 2005/06 before winning the club’s Player of the Year award in his final season with the club as well as being named in the League One PFA Team of the Year.

Having made over 150 appearances for Carlisle during a four-season spell, Westwood signed for the Sky Blues in June 2008 and impressed in between the sticks, being named in the Championship PFA Team of the Year at the end of his first season with the club.

The following campaign saw Westwood claim the club’s Player of the Year award as he continued to shine for the Sky Blues in goal and would spend one more campaign with City, making a total of 138 appearances during his time with the club.

He departed for Premier League side Sunderland in June 2011 and made 19 top-flight appearances over the next three seasons before joining Sheffield Wednesday in July 2014.

The 35-year-old has enjoyed a fine spell with the Owls and is in his seventh season with the Yorkshire club.

He has won the club’s Player of the Year award on two occasions and has gone on to play over 150 times for the Owls which included the 2015/16 Championship play-off final at Wembley. 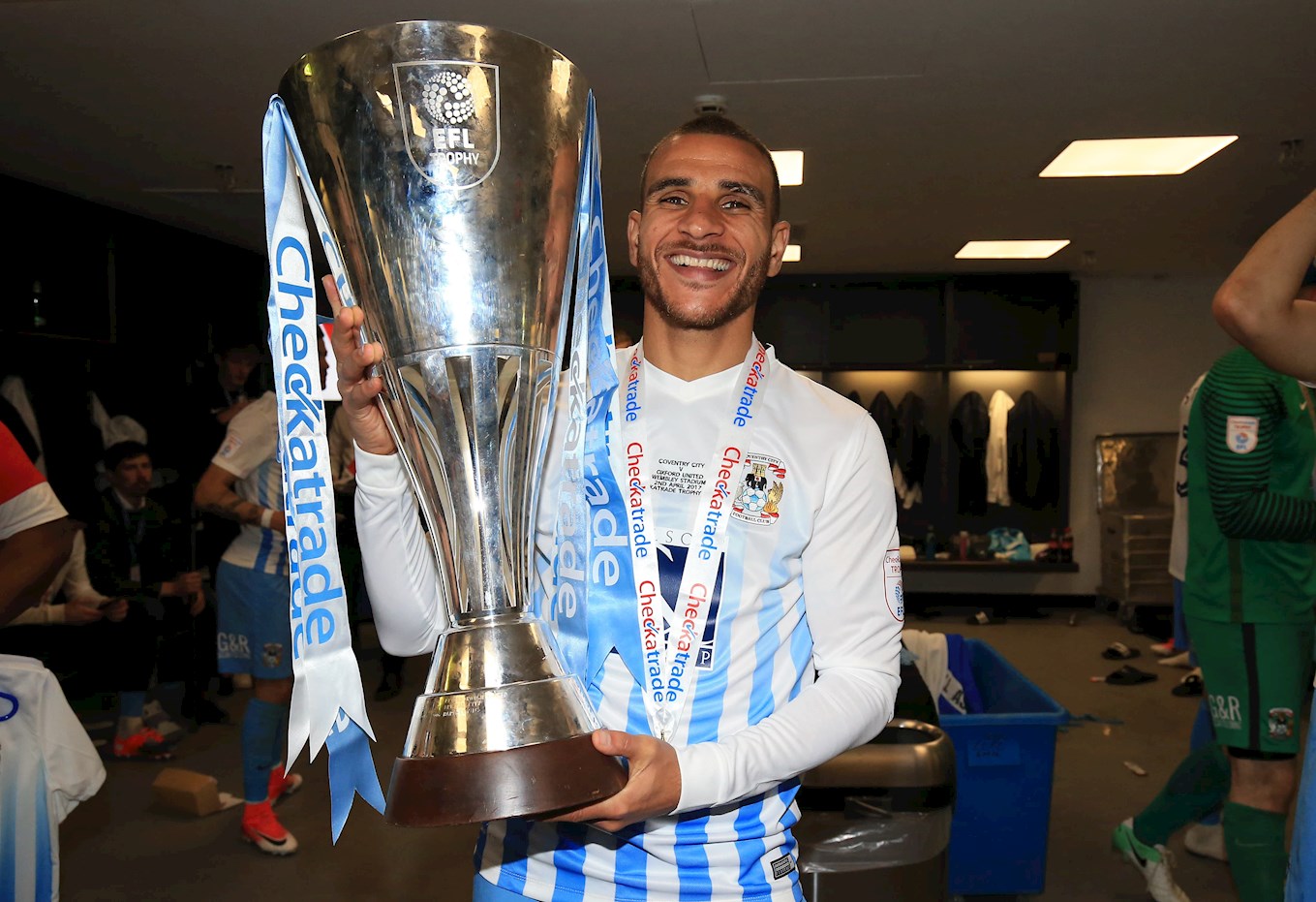 Diminutive forward Marcus Tudgay enjoyed a five-year spell with the Owls before spending three years with the Sky Blues later in his career.

Tudgay came through the youth ranks at Derby County and spent four seasons with the Rams before joining Sheffield Wednesday on loan in January 2006.

His loan was made permanent after scoring on his Owls debut and he would spend the next six seasons with the Yorkshire club, making over 200 appearances and scoring 52 goals, claiming the club’s Player of the Year award at the end of the 2008/09 season.

He moved to Nottingham Forest on loan in November 2010, before completing a permanent switch to the City Ground the following January, and spent four seasons in Nottinghamshire which included two separate loan spells with Barnsley and a temporary switch to Charlton Athletic.

The 37-year-old joined the Sky Blues in July 2014 and scored a crucial equaliser in City’s win away at Crawley Town on the final day of the 2014/15 season to preserve the club’s League One status.

He helped City win the EFL Trophy in 2016/17 coming on as a substitute in the final against Oxford United at Wembley and departed the club at the end of the season having made 85 appearances, scoring 13 goals.

Following his departure from the club, Tudgay has had spells in non-league football with Sutton Coldfield Town and South Normanton Athletic. 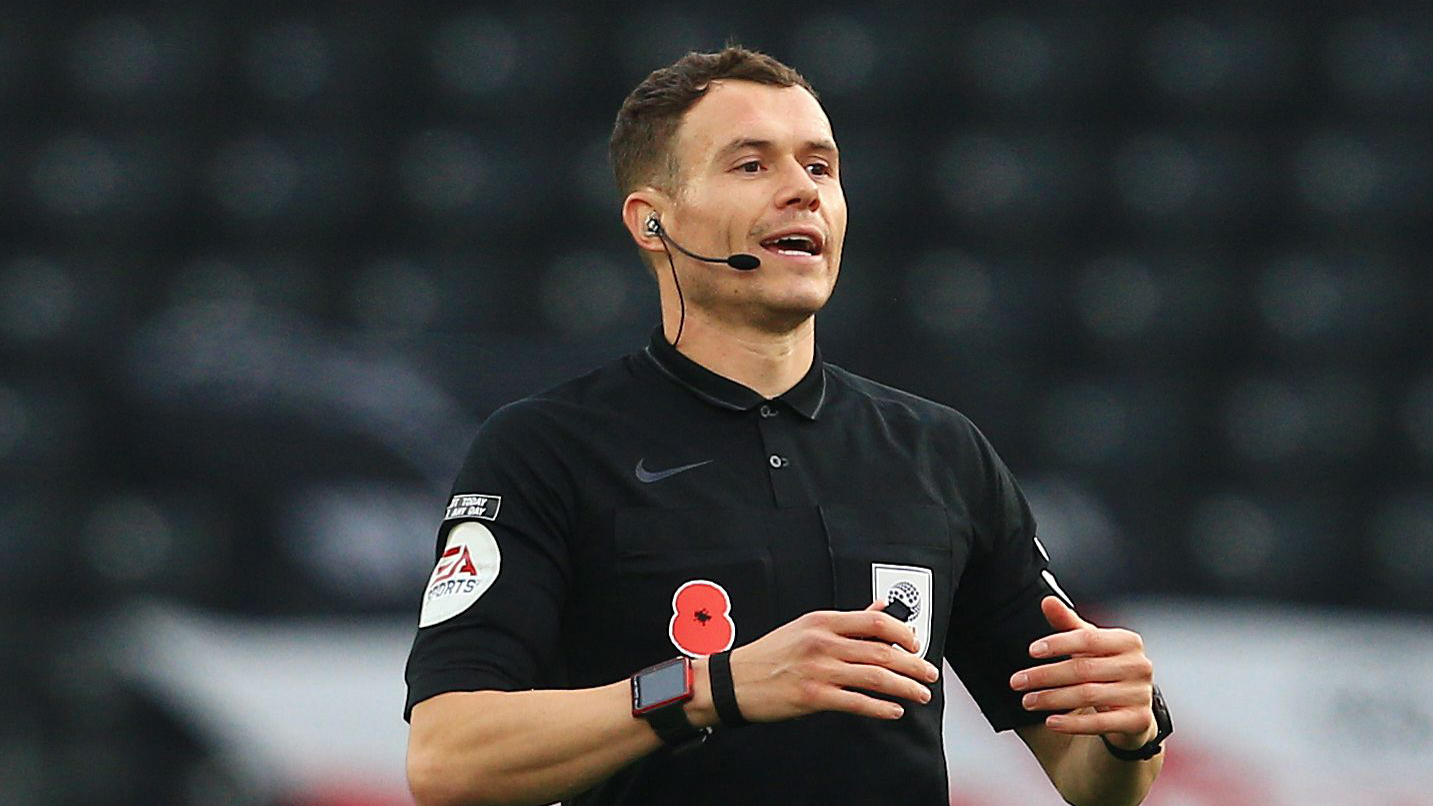 Leigh Doughty will be the man in the middle on Wednesday night, taking charge of his 16th game of the 2020/21 season.

This will be Doughty’s second season as a Football League referee and the first time he has officiated the Sky Blues.

So far, Doughty has awarded 49 yellow cards and one red card across 15 matches in the Championship, League One, League Two, Emirates FA Cup and Carabao Cup.

He will be assisted by Steven Meredith and Wade Smith with Geoff Eltringham acting as fourth official.