Ahead of the weekend's clash with Birmingham City, we look back at some of those players to have featured for both sides... 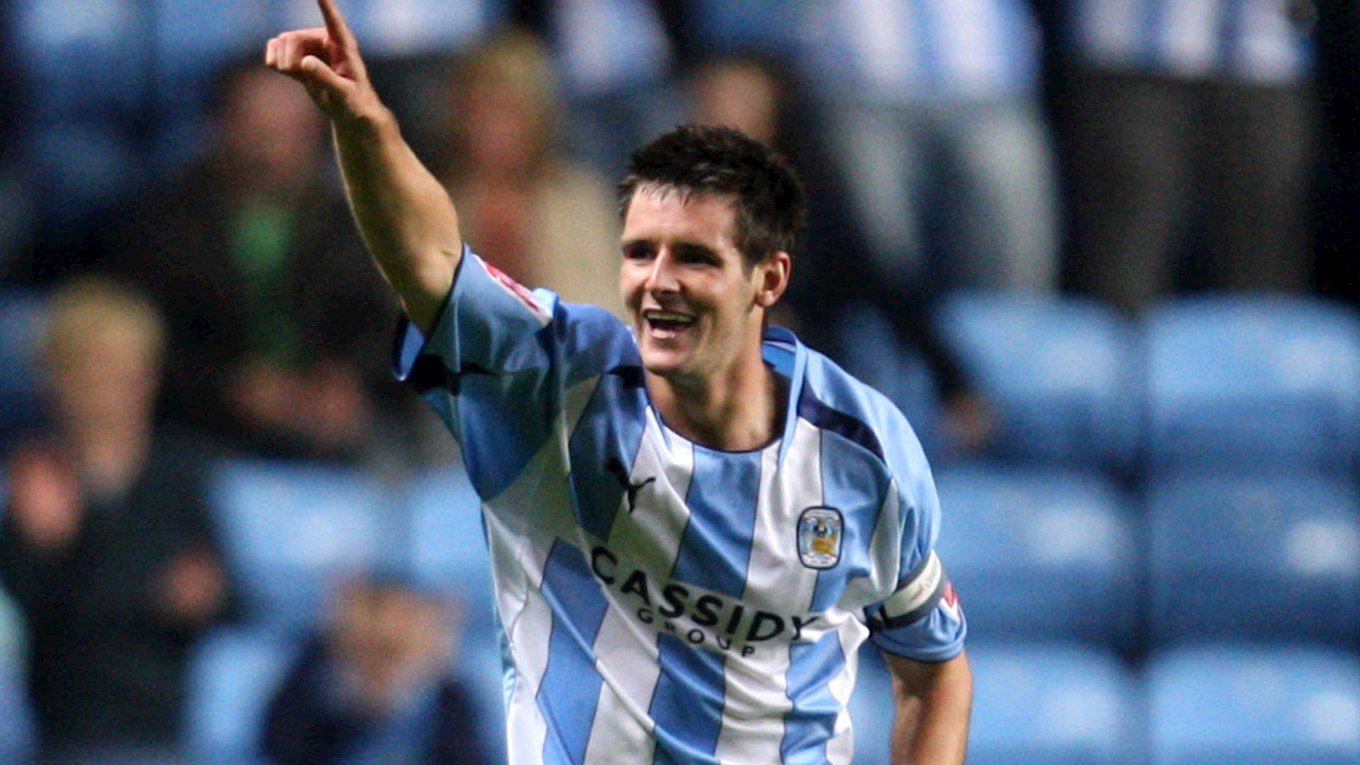 The former Sky Blues and Birmingham defender has gone on to have a successful career amassing over 200 Premier League appearances. Born in Liverpool, Dann spent the latter part of his youth career with Walsall, before breaking into the Saddlers side and gaining promotion to League One, which only ramped up the Sky Blues interest in the defender.

Dann joined the Sky Blues in January 2008 for an undisclosed fee and continued in the same vein of form that he previously had with Walsall. These performances were key to helping City avoid relegation that season as well as getting into the England U21 side. The following 2008-09 season he was appointed the Sky Blues captain going on to play 35 games that before signing for then Premier League side Birmingham City.

The Blues signed the defender in June 2009 for a club record fee for a defender at the time, with Dann going on to be an ever present in the Blues defence forming a formidable partnership with Roger Johnson.

In his first season he played 30 games as the Blues finished 9th in the League (highest finish in 50 years). His second season at the club saw them win their first trophy since 1963 however Dann would miss the final through an injury sustained in the Semi-Final ending his season early.

With the club facing relegation that same season he transferred to Blackburn Rovers in the summer of 2011 having played 60 times for Birmingham. 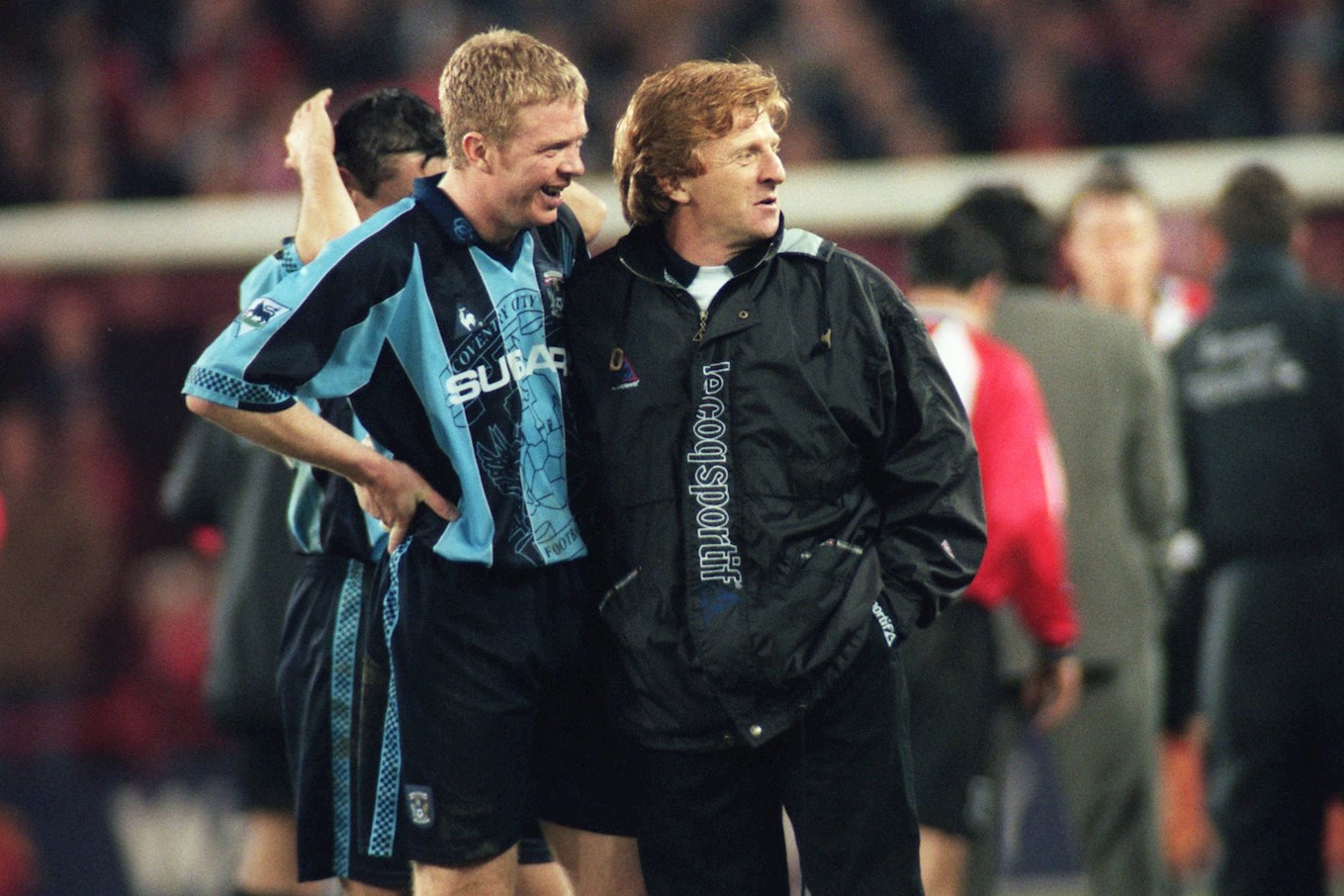 The Dudley born defender previously started his career which amassed just under 400 league appearances with his local side West Bromwich Albion before playing for Liverpool where he won the Division 1 title and the FA Cup. He then moved to West Ham and Everton before arriving at Highfield Road in March 1995.

Brought to the Sky Blues by Ron Atkinson, Burrows quickly became a hit in the side and was a regular throughout his time with City. During his five seasons with the Sky Blues David went on to play 111 times for Coventry in the Premier League before he departed for Midland neighbours Birmingham.

Burrows joined Birmingham in June 2000 swapping the Sky-Blue colours for Royal Blue. He spent two seasons with Blues helping the team to the League Cup final in 2001 against Liverpool. However, Burrows found game time hard to come by, leading to his exit from St Andrews in 2002, where he went on to join Sheffield Wednesday having made 30 appearances Blues. 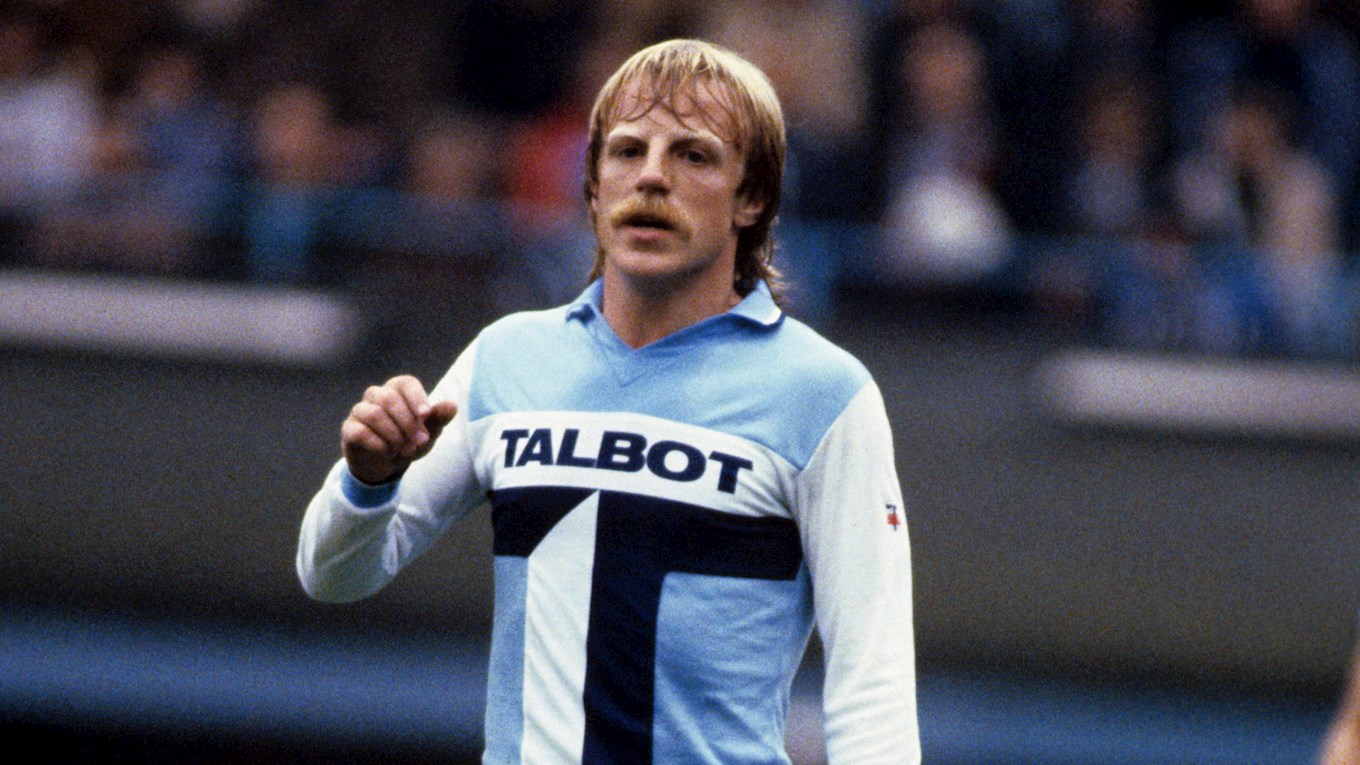 The former Coventry fan favourite started his career at Highfield Road having made his way through as a young apprentice in 1974 and grew to become a hit with the Sky Blues fans spending 10 years at Highfield Road.

The tenacious defender played over 200 games for City scoring two goals in the process before he went on to sign with Birmingham City in 1984; he would later return as a couch for a short period.

Having joined the Blues again the full back would endear himself to the fans with his playing style and tenacity.

Roberts went on to play at St Andrews for six seasons, making 187 games for the club in the process before he left in 1990 where he would go on to join Wolverhampton Wanderers.