We take a look back at some of those players to have featured for both the Sky Blues and Reading ahead of tonight's clash... 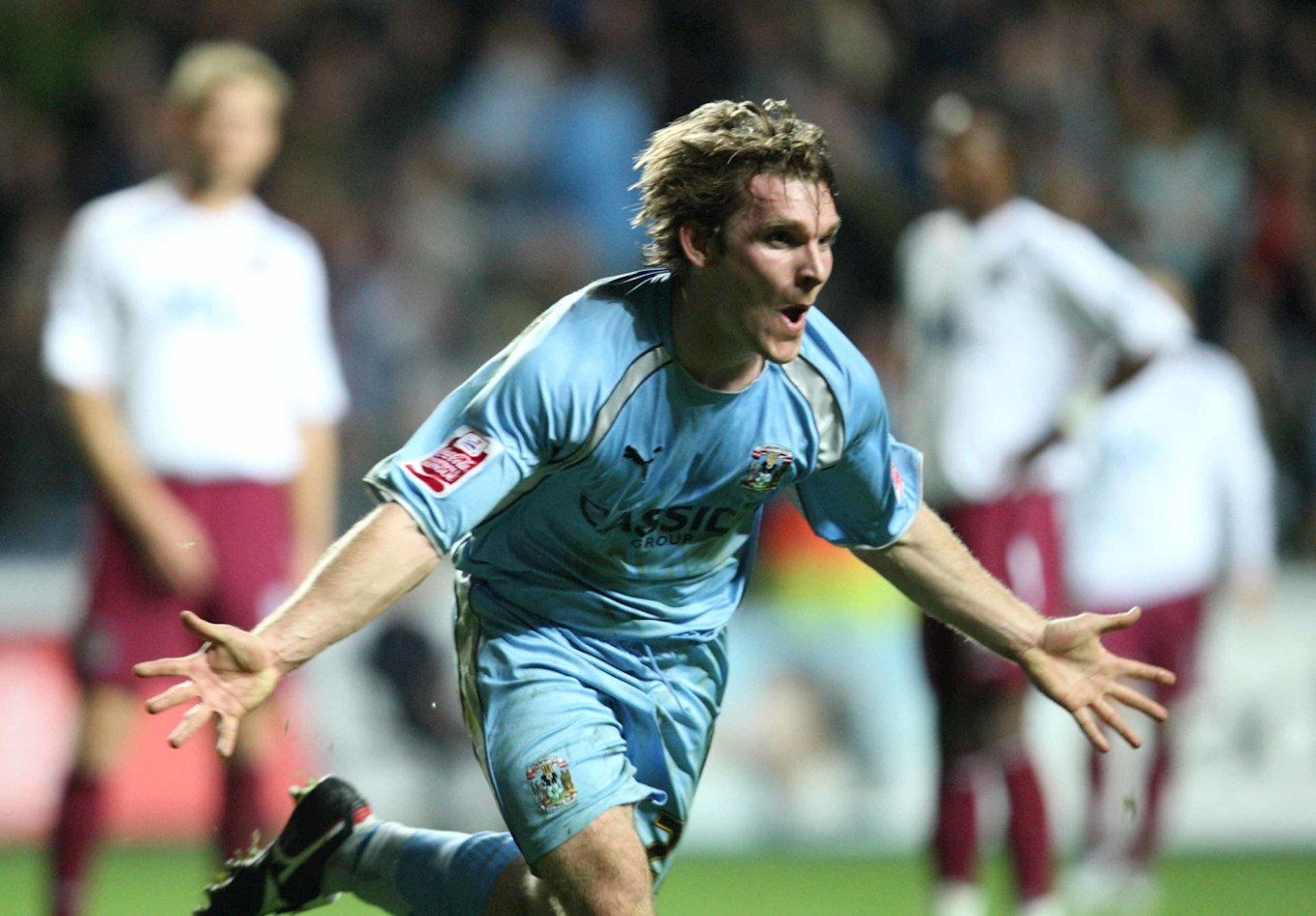 Tabb began his career with Brentford, making his Football League debut in 2001 against Luton at just 16 years of age.

Tabb became a key fixture in the team from the start of the 2003-2004 season, finishing the campaign as second top goal scorer, after finding the back of the net 11 times in 40 appearances.

The following two seasons he would go on to make over 100 appearances with his last of those coming in the League One play-off final loss to Swansea City in 2006. He played 156 times for Brentford scoring 24 goals.

Tabb then joined the Sky Blues in 2006 upon his contract expiry, where he would go on to make over 100 appearances in all competitions in Sky Blue, endearing himself to fans with countless, tireless and passionate performances, earning himself the Player of the Year award at the end of the 2007/08 campaign.

Tabb played much of his football on the right-hand side for the Sky Blues and chipped in with his fair share of goals and assists. 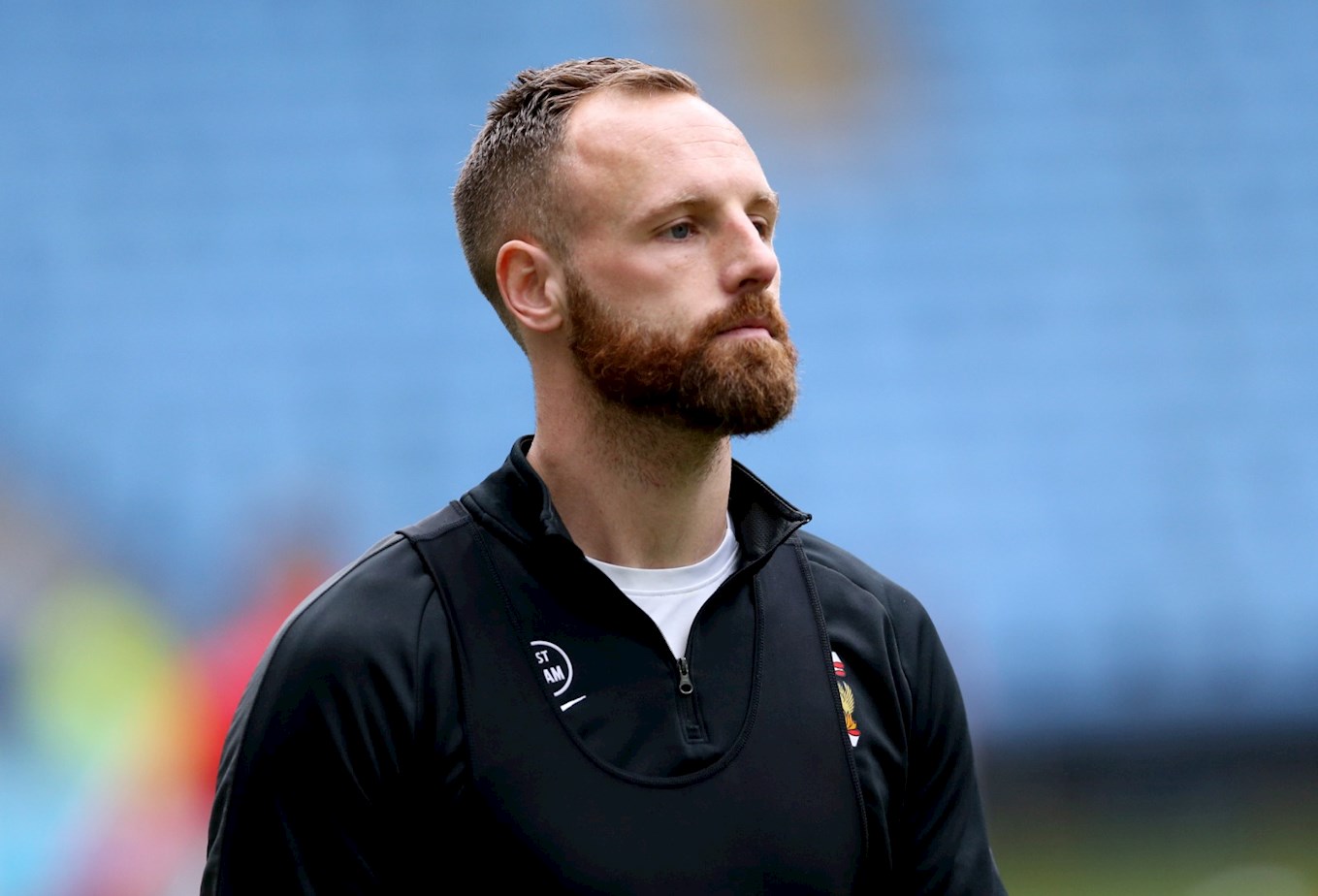 Former Republic of Ireland international, Meyler spent much of his career with Hull City, as well as going on to play for both the Sky Blues and Reading in the latter years of his career.

The midfielder started with his hometown side Cork City before getting his move to the Premier League, joining Sunderland a month after his professional debut. However, it was at Hull where the combative midfielder would really come to prominence. Initially joining the club on loan before going on to play over 150 games for the Tigers.

In 2018 after the expiration of his contract he joined the Royals, playing 5 games for Reading before  going on to join City the season after for the 2018-19 season. He added a wealth of experience to a Sky Blues side which would go on to finish just outside the playoffs in their first season back in League One. 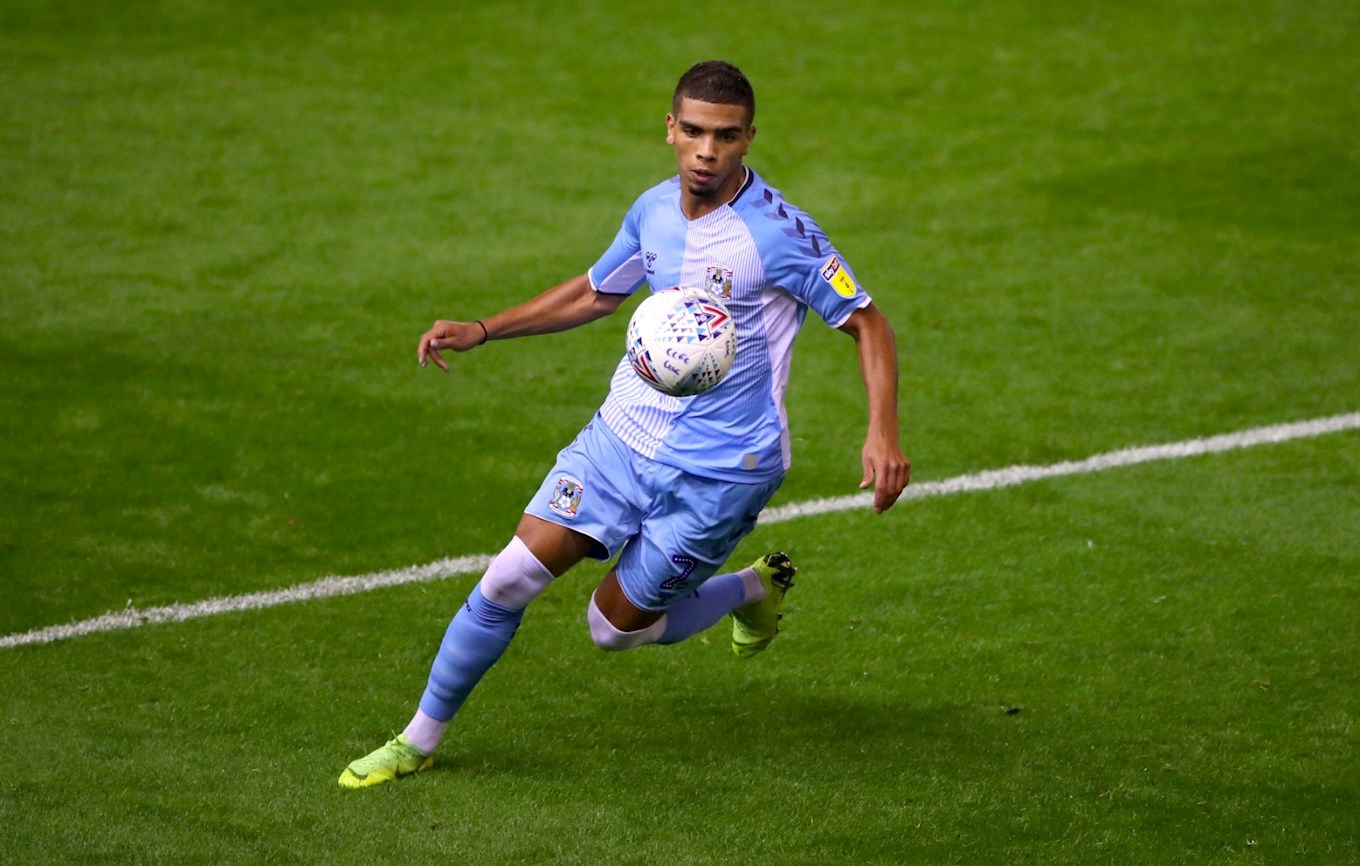 The Reading defender has been the with Royals his whole career coming through their youth system and making his debut for the team in 2016 coming on as a substitute in the opening game of the season. He spent much of that season on the bench managing 3 sub appearances during the rest of the campaign.

In 2018-19 he spent a season on loan with AFC Wimbledon in League One before returning and linking up with the Sky Blues the next campaign in a short-term loan before returning back to Reading.

The defender made 7 appearances for the Sky Blues in his short time with the club last season.