Ahead of the weekend's clash with Millwall, we take a look back at some of the players to have featured for both the Sky Blues and the Lions... 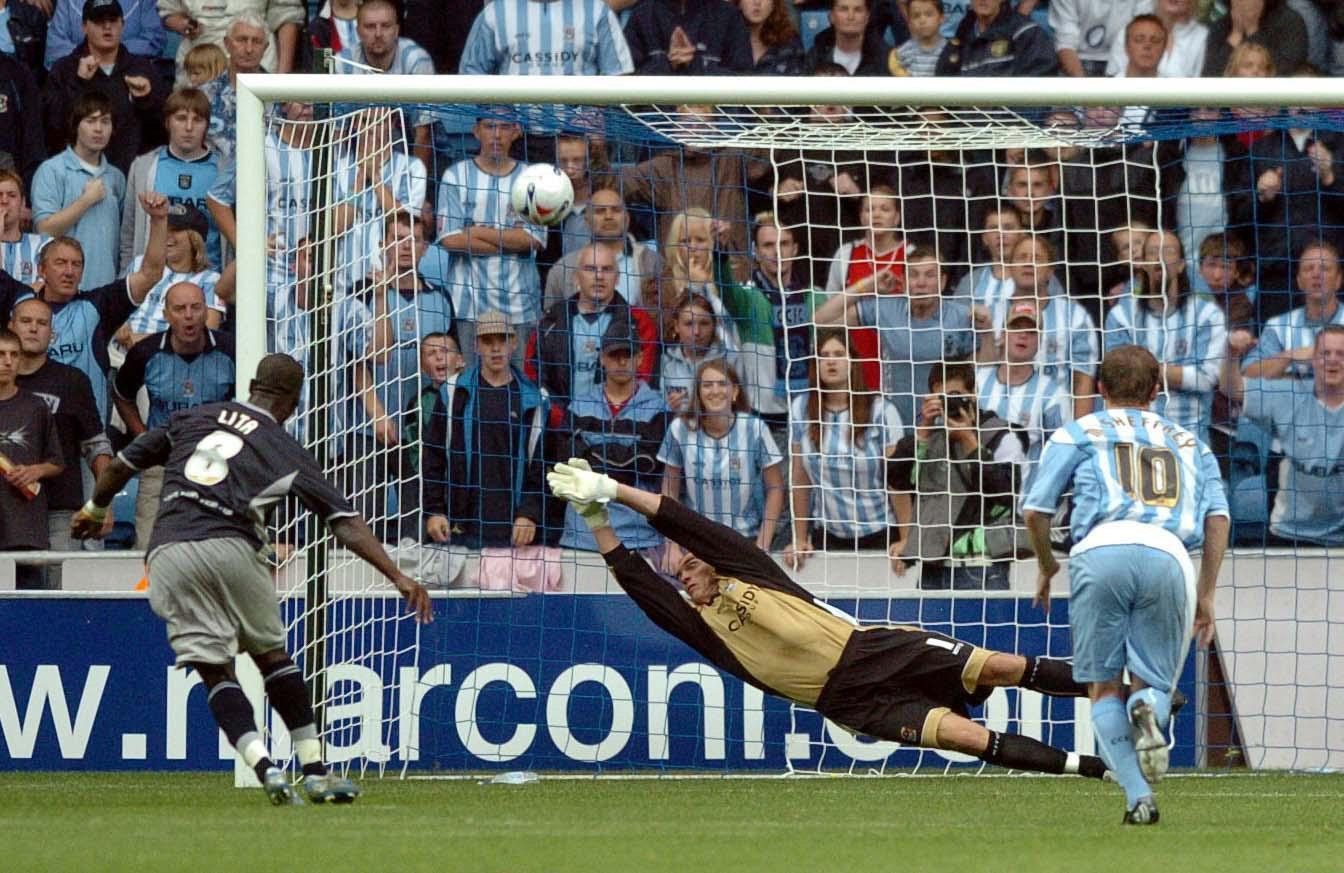 The Goalkeeper began his playing career at Rochdale, before moving on to West Ham where he would spend time out on loan on six separate occasions, one of which was with the Sky Blues.

Bywater joined the club on loan in 2005, going on to make 14 appearances for City before he was recalled back to the Hammers due to an injury crisis.

He left West Ham, going on to play for the likes of Ipswich, Cardiff, Sheffield Wednesday and eventually Millwall where he looked to provide competition for David Forde.

Bywater made nine appearances for Millwall, before departing once more, signing with Doncaster Rovers. 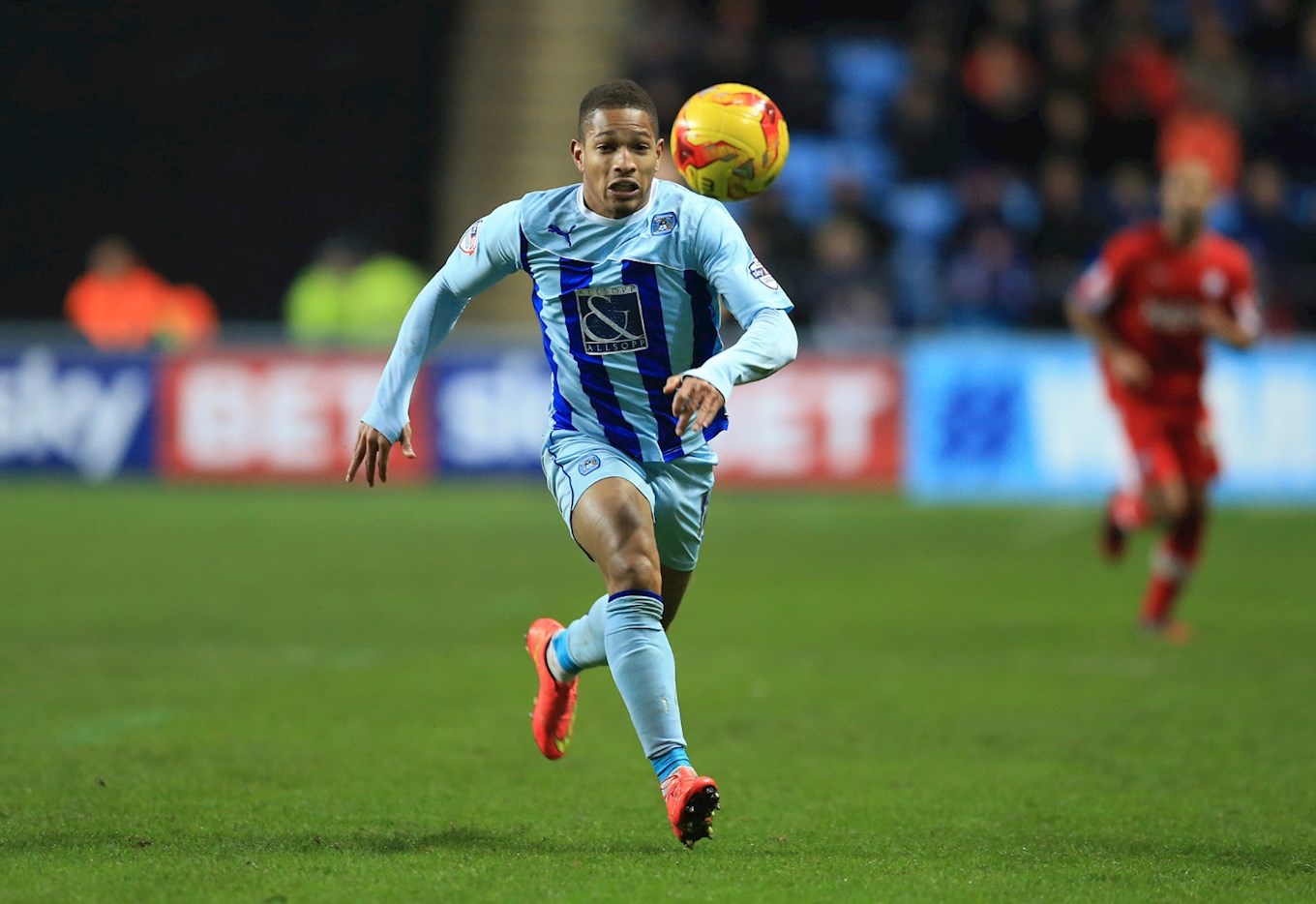 The Canadian international striker began his playing career in England with Rushden & Diamonds, scoring 42 goals in just over 100 appearances in the then Conference.

Gillingham came calling and he almost recreated that same feat in the football league, scoring 38 goals in just over 100 appearances, which saw Championship side Norwich City come calling.

Jackson scored 13 goals as he helped the Canaries win promotion to the Premier League, but he was unable to replicate that same form in the top flight and departed for German side Eintracht Braunschweig in 2013.

Jackson returned to the Championship where he would make 14 appearances for the Lions in his single season with the club scoring two goals in the process.

He spent the following season with Coventry whom he joined on a one-year contract, scoring three goals across 28 games, before leaving for Barnsley in 2015. 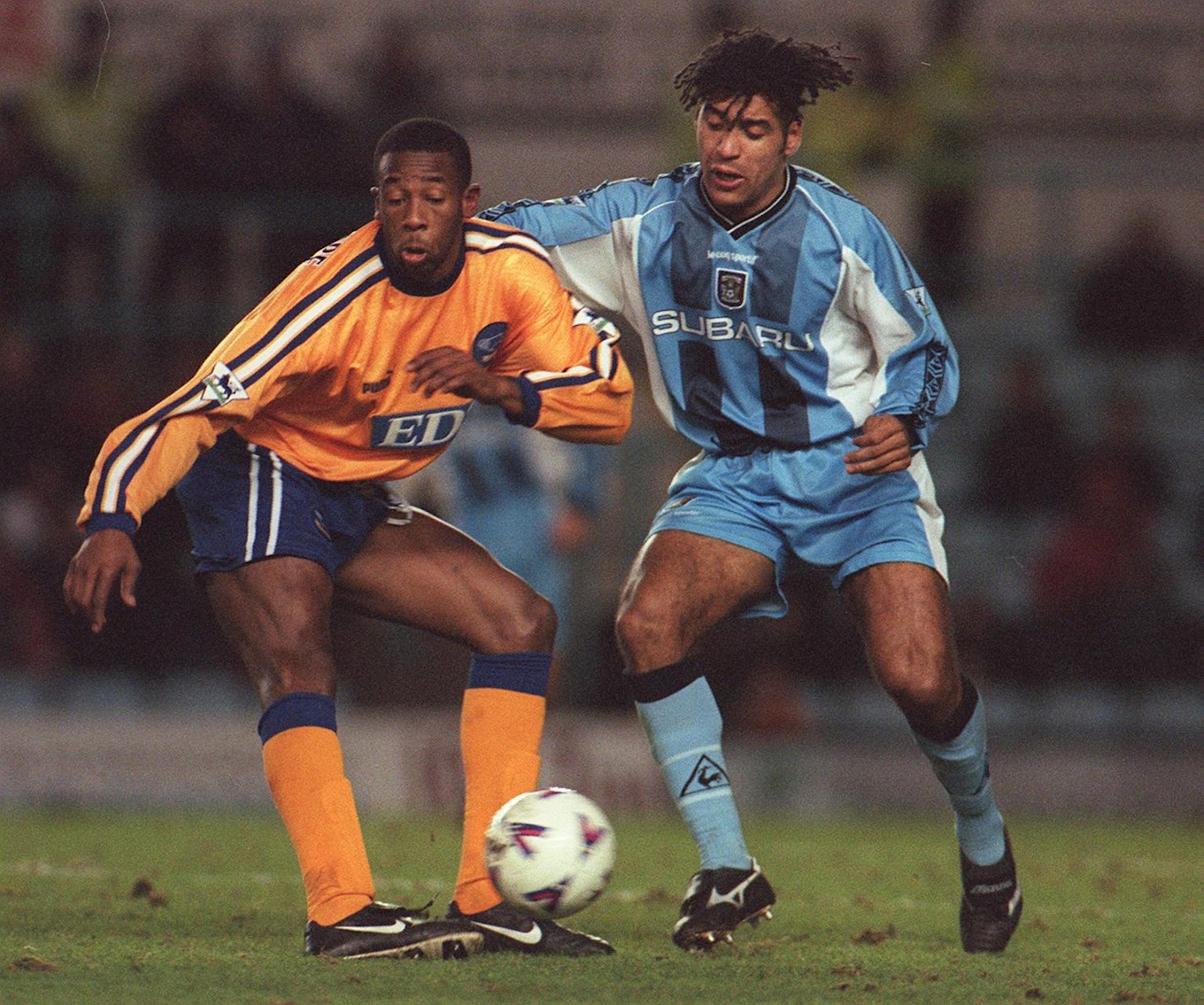 Shaw started his career with his boyhood club Crystal Palace, where he had risen through the ranks, eventually making his debut for the club aged 18 and he would go on to play 268 times for the Eagles.

He left Palace for City in 1995 joining the Sky Blues where he would go on to spend the next 11 years making 362 appearances and becoming a key figure and consistent performer in the process, as well as winning the clubs Player of the Year award in 1999 and the Players’ Player of in 2003.

The longtime Sky Blues servant departed City shortly after his testimonial moving back down to South London, where he would sign with Millwall. Again, the defender became an ever present in the side and was named the clubs’ Player of the Year in his second season with the Lions.

Shaw retired from playing and took over the caretaker role at Millwall in 2007 having played 65 times for the Lions.