Coventry City have faced Reading on 63 occasions over the years, with the first clash on the 31st October 1908.

City and Reading drew 2-2 that day, and there have been 16 others draws in matches between the sides.

Reading have come out on top 27 times, while City have been the winners on 19 occasions. Now we look back at three of the Classic Games between the two teams…

This was the first league meeting between the two teams since 1964 – the only encounter between then being a Simod Cup loss for City in 1988 at Elm Park.

Jamie Cureton opened the scoring from the penalty spot for the hosts, the spot kick conceded by defender Calum Davenport with 13 minutes on the clock.

David Thompson, player-manager Gary McAllister and John Eustace tried their luck from distance as Coventry's push for an equaliser intensified. However Davenport atoned for his error when he equalised, heading home a Youssef Safri free-kick after 74 minutes.

Seven minutes later striker Jay Bothroyd completed the turn around as the scored the winner from close range at the Madejski Stadium. 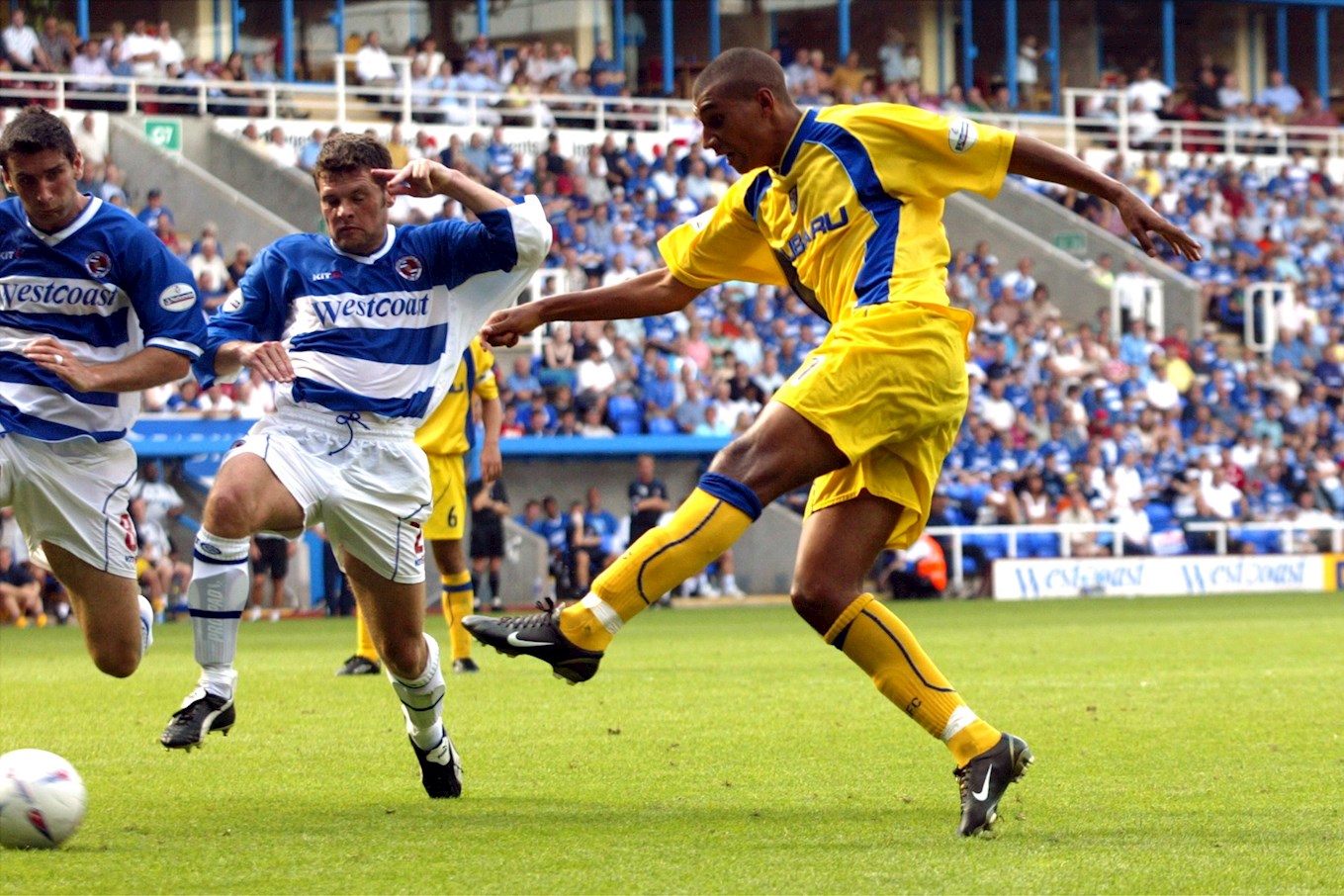 This was the Sky Blues last win at the Madejski Stadium. City were on a run of five defeats and playing a Reading side that were struggling to find their early season form.

However goals from Gary McSheffrey and Stern John secured a first win for Micky Adams as Sky Blues manager, as City fought relegation – and fight that would prove successful by the end of the campaign.

Veteran striker Les Ferdinand scored his first goal for Reading to give Steve Coppell's side a half-time lead but McSheffrey fired an equaliser, cutting inside and finishing from the edge of the area.

Trevor Benjamin teed up John who scored with an acrobatic volley for three much-needed points for the Sky Blues. 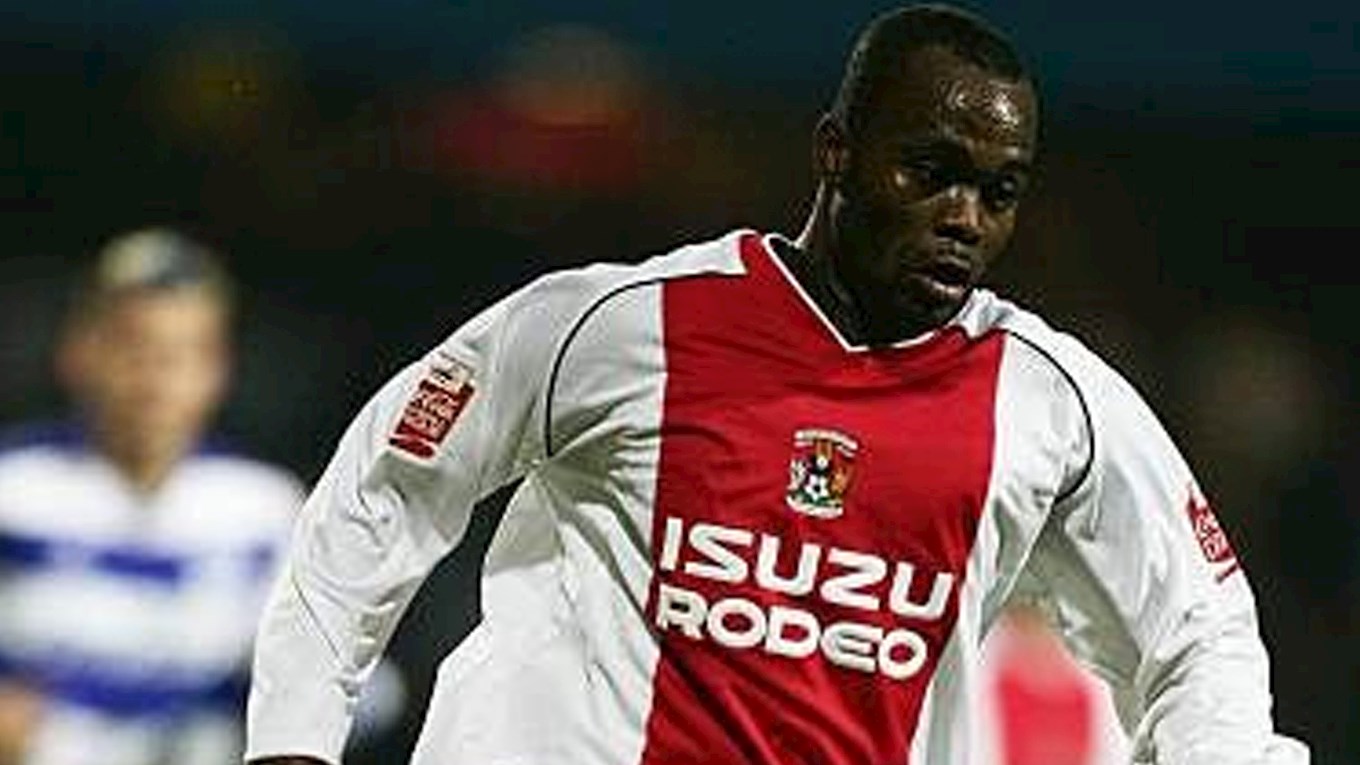 Coventry City beat the top of the table Royals in this clash from earlier this season at St Andrew’s.

Gustavo Hamer's side-footed finish from outside the area opened the scoring for the Sky Blues in the first-half. Lucas Joao levelled things up after 66 minutes, netting from the edge of the box.

The Sky Blues went ahead again when Matty Godden pounced on a rebound moments after strike partner Max Biamou hit the bar. Full-back Sam McCallum extended City’s lead with a 30-yard strike with five minutes left on the clock.

Reading pulled a goal back through Puscas in added time to add some nerves to proceedings, but City saw out the game to secure the three points.