The Sky Blues were held to a draw away at Wigan Athletic earlier today in the Professional Development League.

It was the Sky Blues who had the first real chance of the game and it was David Bremang who went close with 23 minutes on the clock, but his effort went wide.

The striker was involved again ten minutes later, this time with a better sight of goal, but he couldn’t direct his shot on target.

At the other end, City ‘keeper Cian Tyler was called into action for the first time and he produced a superb save in a one-on-one situation to ensure the scores stayed level heading into the break.

After the restart the Sky Blues fired into the lead and it was a first goal of the season for captain Jonny Ngandu after he was on the end of a pull back to fire home from close range.

City looked to get back in front and had chances, with one of the best of those opportunities to Harrison Nee, who headed just wide minutes after being introduced into the game.

With two minutes left on the clock, the hosts were reduced to ten-men, which ultimately didn't leave the Sky Blues enough time to capitalise on. 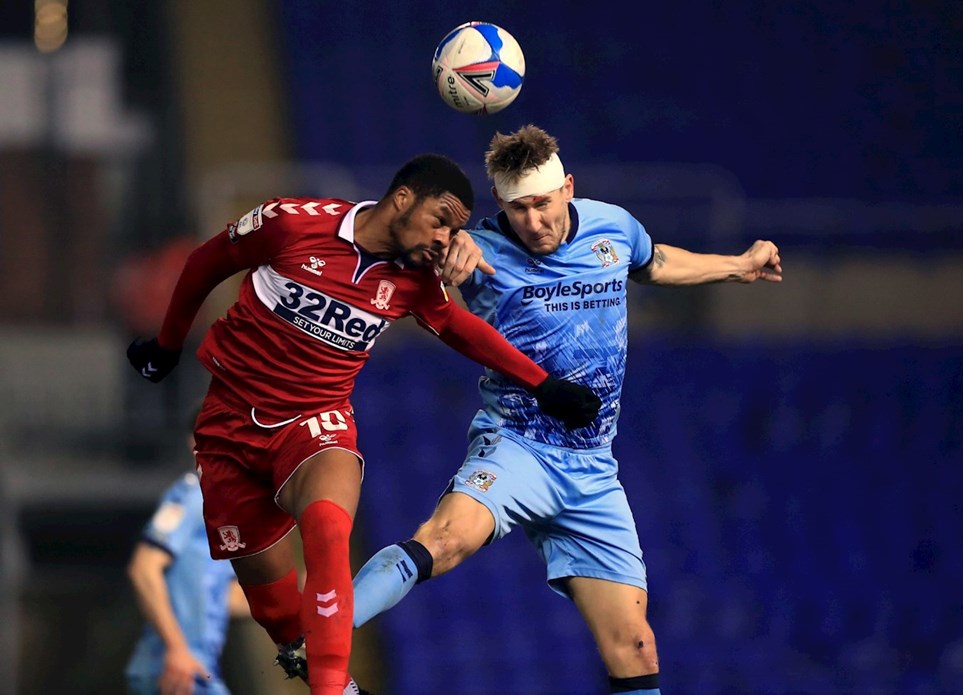 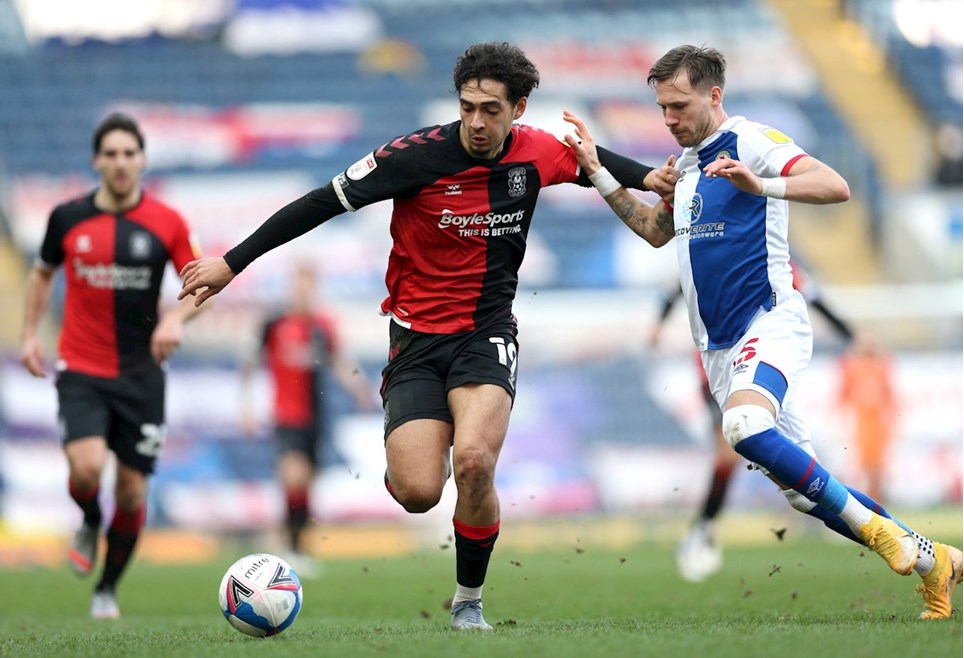 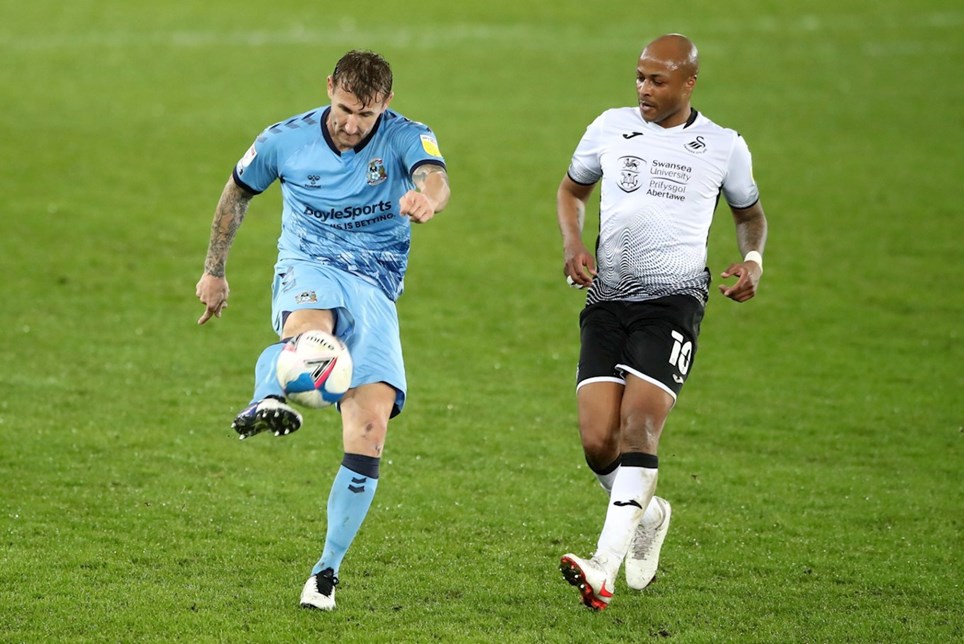 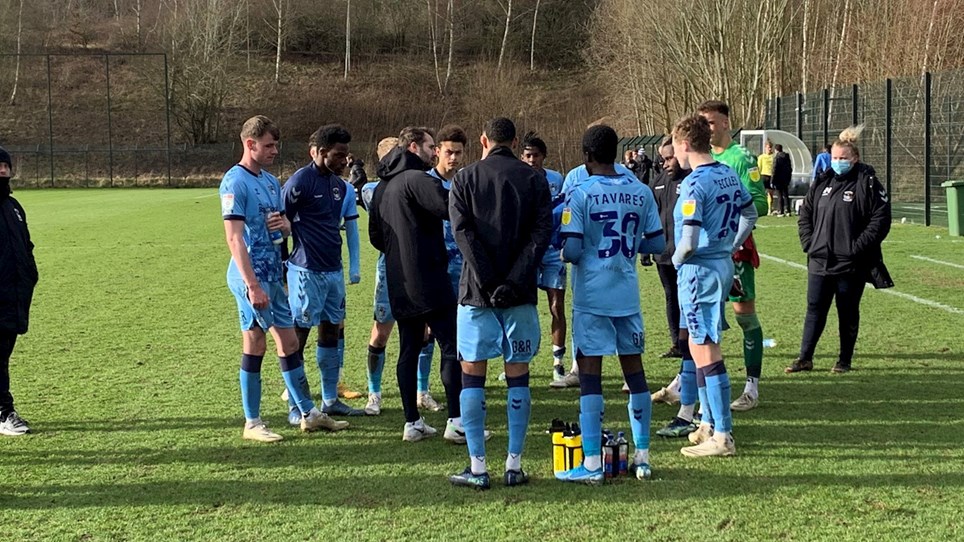