After each matchday programme this season, we publish the regular column from the Coventry City board on our website. You can read Coventry City Chief Executive Dave Boddy's column our game against Watford below:

Good afternoon and welcome to this afternoon’s game as we face Watford here at St Andrew’s Trillion Trophy Stadium.

I’d also like to welcome the players, staff and officials from Watford.

This is our fifth full Sky Sports live game of the season, excluding midweek/Arena games, all of which have been at home, with Brentford to follow later in the month. While it is good the us in terms of revenue that we have had these Sky selections, some Season Ticket holders may feel that they have not benefitted as much from the free iFollow package as they might have done. It is unfortunate that all of these Sky Sports fixtures have been at home – we are grateful of the selections but have absolutely no control over them or input into the decision. However, it is worth pointing out that Season Ticket holders still get access to watch on iFollow, regardless of the Sky Sports selection.

Since my notes in Tuesday’s programme against Nottingham Forest, we have unfortunately confirmed two players testing positive for COVID-19. Both were separate incidents and whilst we believe we are doing everything that is possible at Ryton and within the players and staff, as we see across the country, it’s very difficult to steer completely clear of this awful virus. The fact that we are testing three times a week means we are able to spot any cases early and quickly isolate people from the group. We have had only three positive cases since the start of pre-season training. With regards to communicating any positive cases, we will do so when it is appropriate to do so, while adhering to data protection and the privacy of individuals concerned.

The January transfer window closed on Monday and whilst we did not do any late, significant business, the window has seen us signing Matty James from Leicester City and Viktor Gyokeres from Brighton and Hove Albion on loan, and supporters will already have seen the impact these two players have made already. We also signed 18-year-old Josh Reid from Scottish Premiership side Ross County for a significant fee and Fabio Tavares from Rochdale for an undisclosed fee, both of whom are highly thought of and will have bright futures in the game and are further proof of the way that we are looking to develop future players for the Sky Blues, alongside our Academy graduates.

Next week will see the start of us trying to re-engage with the Supporters Clubs around the region. The resurrection of Supporters Club has been one of the most important features of my time at the Club so far, however the last year has been very difficult for everybody including those groups and as we start hopefully coming out of lockdown soon, it is important that we try to return to some normality.

It has been a desperately difficult time for the Club to operate, with a skeleton staff and still some staff furloughed and staff still working from home in a very disjointed way. We will re-iterate our support to the Supporters Groups and will look at innovative ways of re-engaging with them and their Members.

Thank you for your support, enjoy today’s game and as always -Play Up Sky Blues. 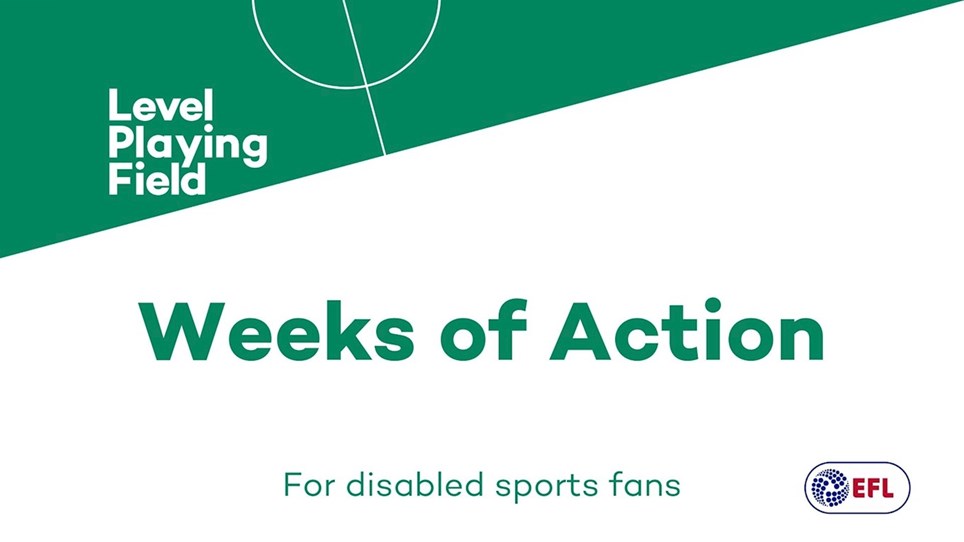