The Sky Blues travel to the Liberty Stadium on Wednesday night to play Swansea City. Here’s everything you need to know about our opponents.

Nickname: The Swans, The Jacks

Swansea are currently fourth in the Championship table and are just one point outside of the automatic promotion places with two games in hand on the teams around them.

The Swans top scorers are Andre Ayew and Jamal Lowe who have both found the net on nine occasions this season with Jake Bidwell providing seven assists from left-back.

The Welsh side saw their nine game unbeaten run come to a halt last weekend after suffering a hefty defeat to Huddersfield Town and have conceded the least goals (19) of any side in the division. 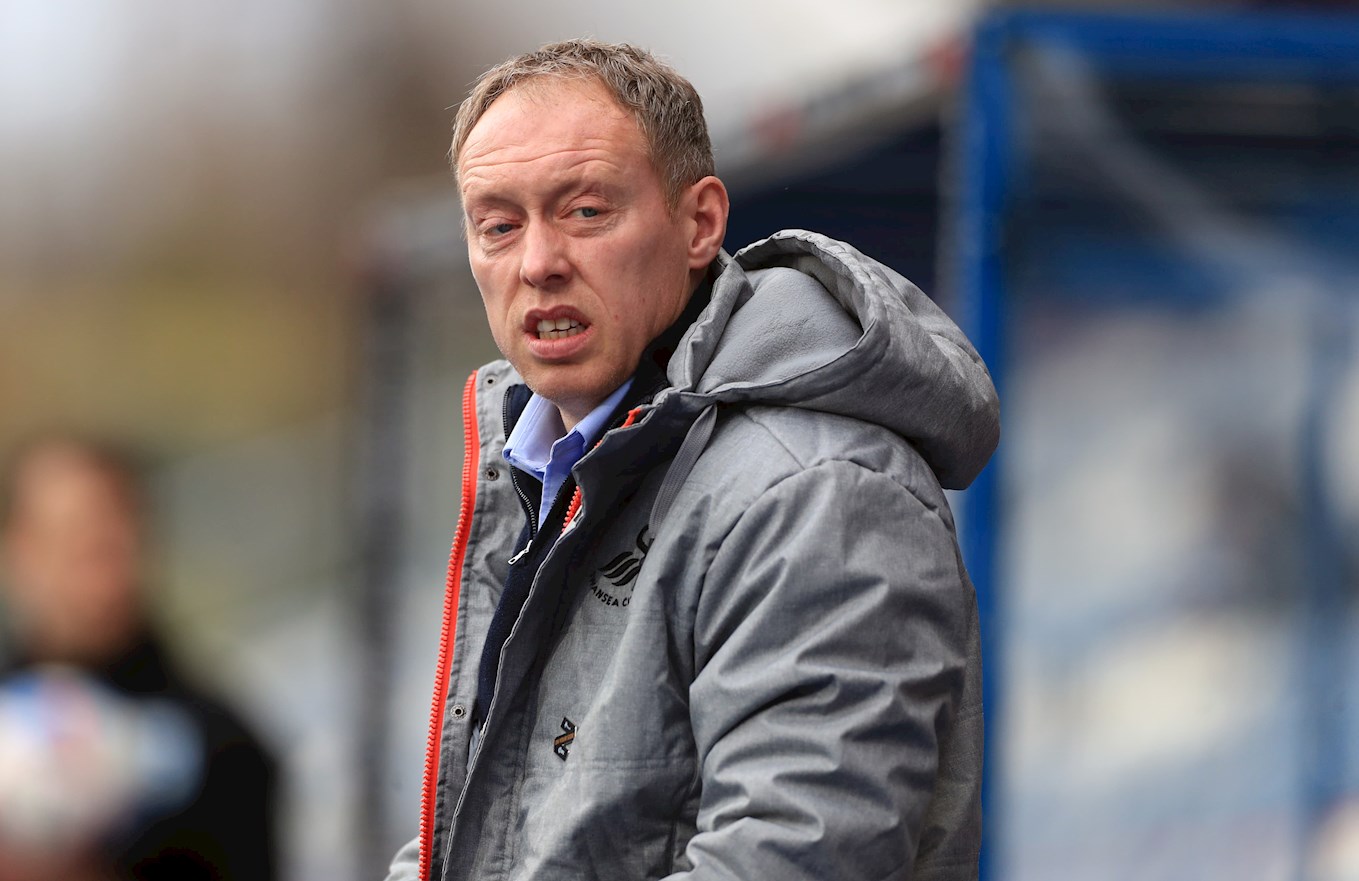 Steve Cooper was appointed as Swansea head coach in June 2019, leaving his role as England under-17 coach to take up his first role in club management.

Cooper was a youth coach at both Wrexham and Liverpool before taking up the role of England under-16 manager in October 2014.

He was made manager of the under-17 side the following year and led them to the final of the UEFA European U17 Championship where they were beaten on penalties by Spain.

The 40-year-old then led England to glory at the FIFA U17 World Cup in India, defeating Spain 5-2 in the final with a squad that included Phil Foden, Callum Hudson-Odoi and Rhian Brewster, in October 2017.

He was appointed at Swansea boss last summer and helped the club reach the play-offs on the final day of the season in an impressive first season in charge at the Liberty Stadium. 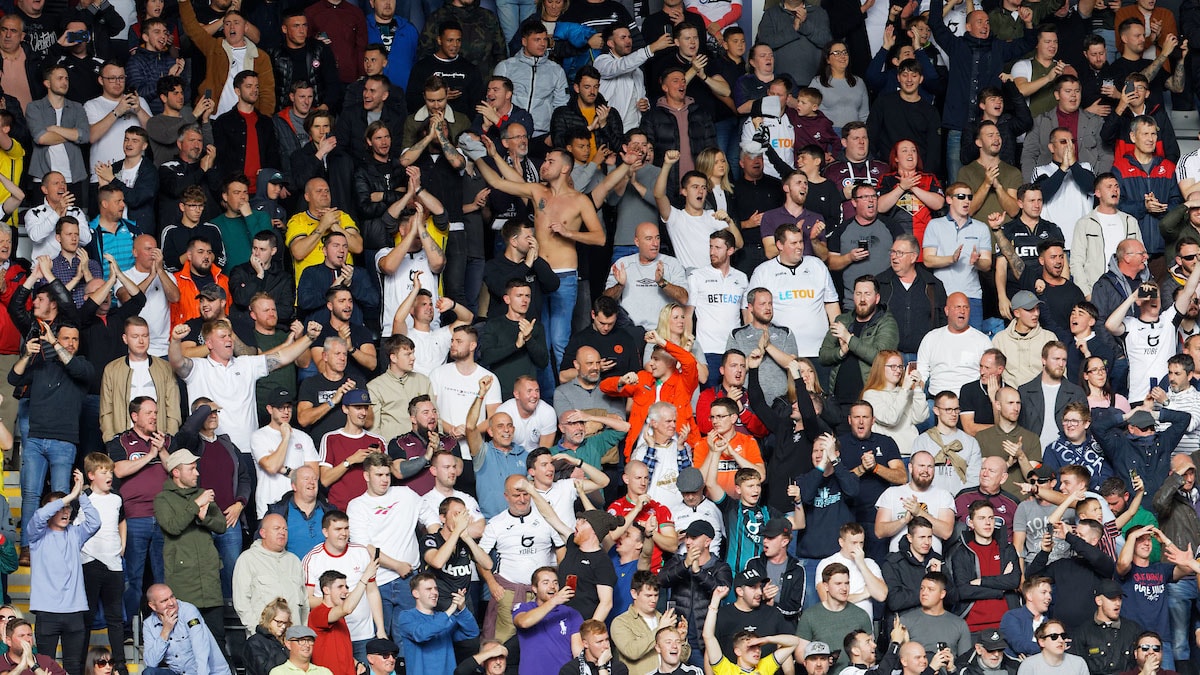 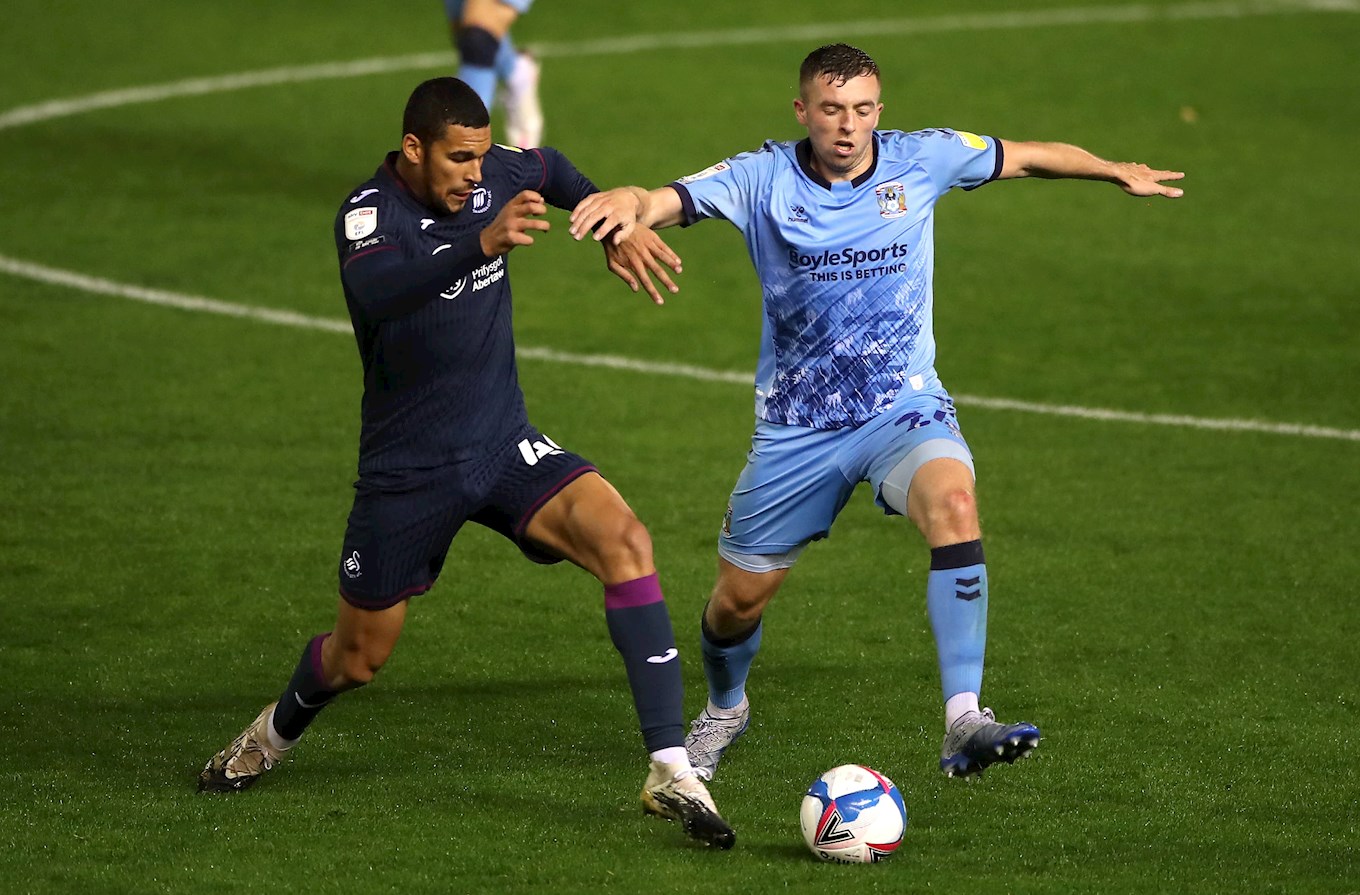 The two sides last met earlier this season when the Sky Blues were held to a 1-1 draw at St Andrew’s.

City took the lead on 19 minutes when Matty Godden cut the ball back to Jordan Shipley who guided a superb first time effort past off the left-hand post from the edge of the penalty area.

Swansea equalised on 41 minutes when Jake Bidwell slid the ball into the path of Andre Ayew who drilled an effort into the bottom right corner from 10-yards out.

The Sky Blues almost found a winner through Callum O’Hare and Ryan Giles, the latter having his effort cleared off the line, whilst Marc Guehi came closest for the visitors with both teams forced to settle for a point. 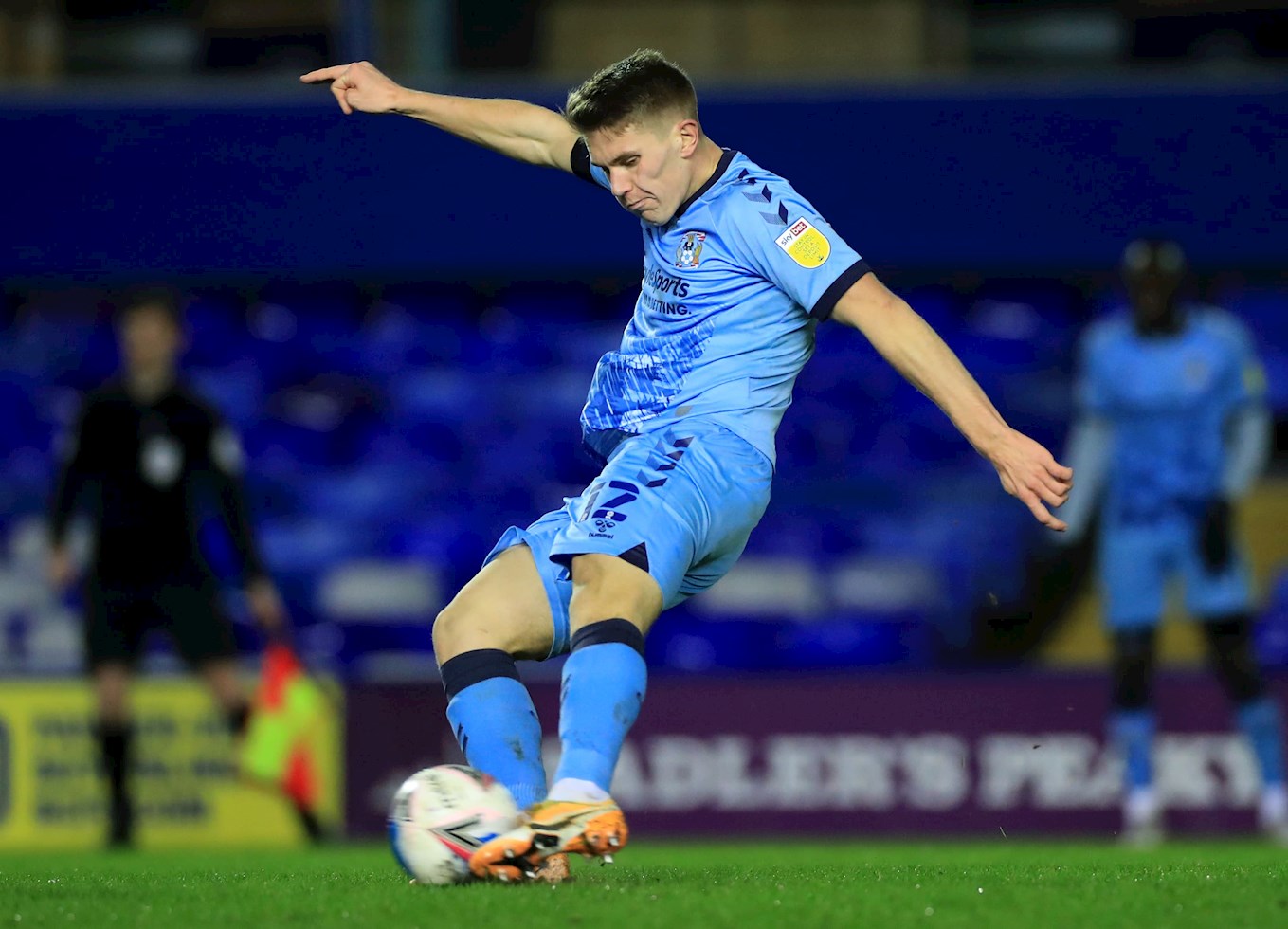 Sky Blues striker Viktor Gyokeres had a loan spell at Swansea earlier this season before making the switch to the Sky Blues in January.

Gyokeres began his career in his native Sweden with IF Brommapojkarna and helped the club win promotion back to Sweden’s second tier earning a move to Brighton & Hove Albion after scoring 25 goals in 67 appearances.

The striker has made eight appearances for the Seagulls over the last four seasons, scoring one goal, and was loaned to German second tier side St Pauli last term.

He started the 2020/21 campaign on loan at the Swans where he scored once in 12 appearances, featuring against the Sky Blues before making the switch on loan to City in January.

The Sweden international scored on his home debut for the Sky Blues against Sheffield Wednesday and has gone to make eight appearances to date in City colours. 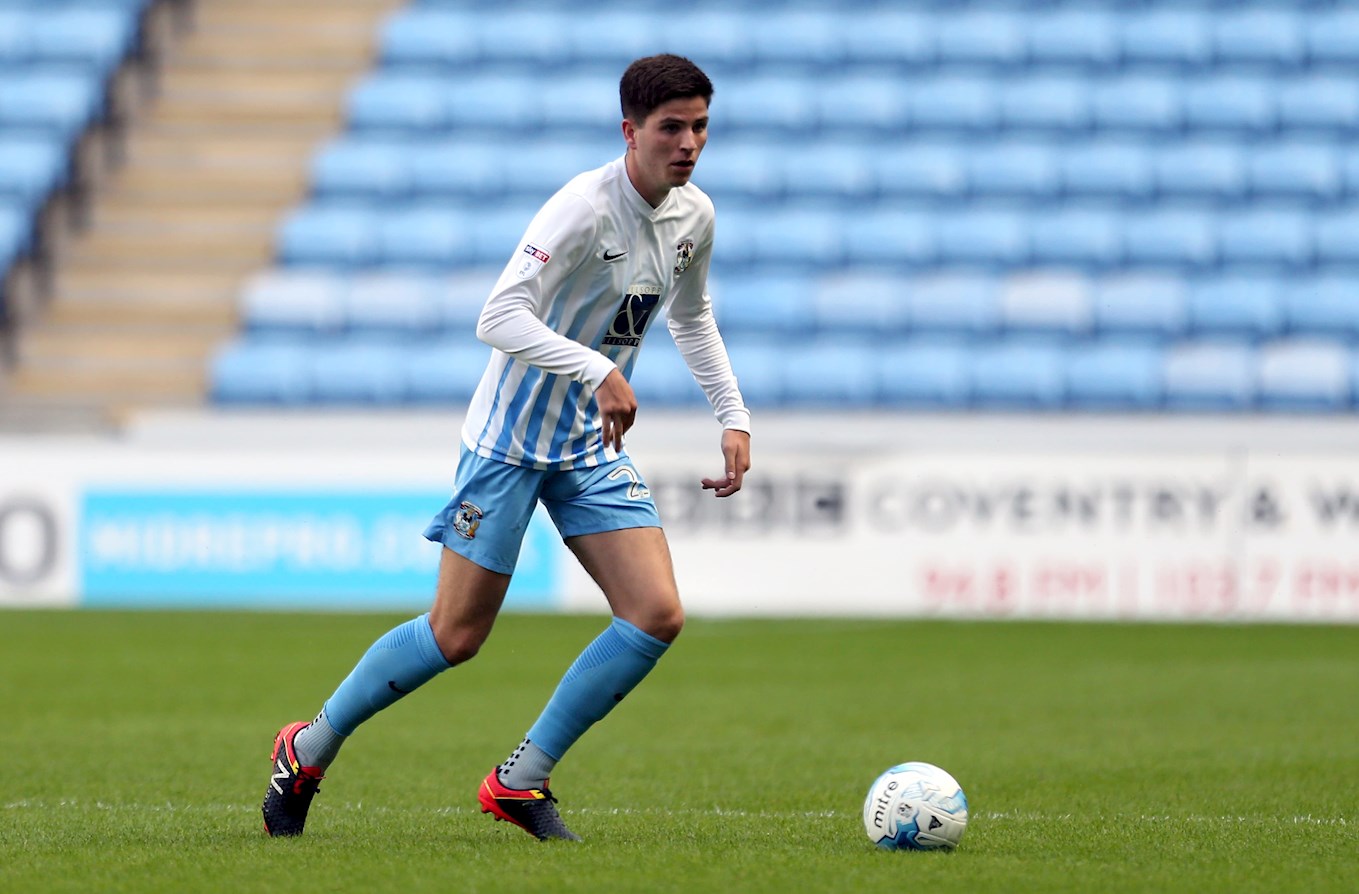 Sky Blues academy graduate Cian Harries started his career with City before making the switch to the Swans then playing in the Premier League.

The 23-year-old made 16 first-team appearances for City and briefly spent time on loan at Cheltenham Town before signing for Swansea in July 2017.

He made eight appearances for the Welsh club and was loaned to Eredivisie side Fortuna Sittard last season, before completing a permanent move to Bristol Rovers in January 2020.

The Wales youth international has become a first-team regular with the Gas in Sky Bet League One this season as they attempt to stave off the threat of relegation to the fourth tier. 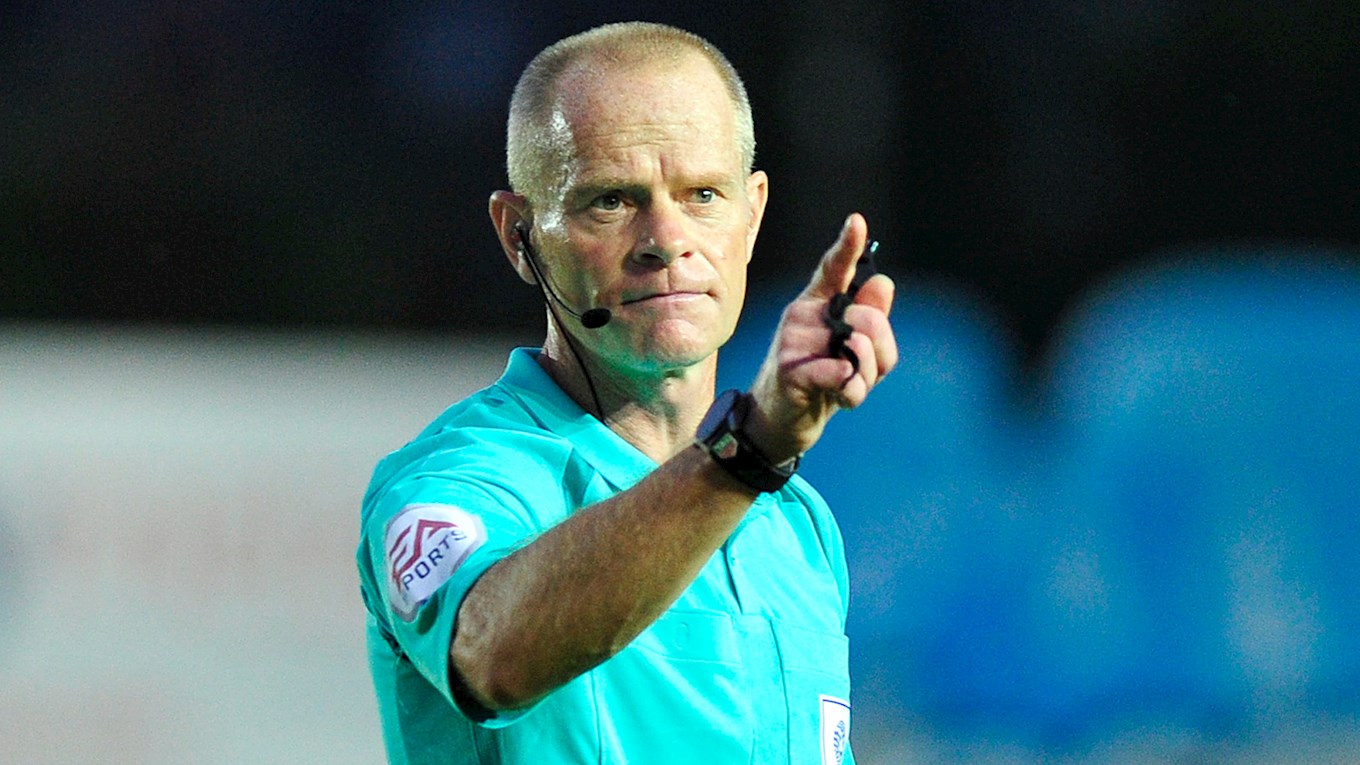 Andy Woolmer will be the man in the middle on Wednesday night, taking charge of his 23rd game of the 2020/21 season.

This will be Woolmer’s 17th season as a Football League referee and he has officiated the Sky Blues on 13 previous occasions, with City winning five, drawing five and losing three of those matches.

So far, Woolmer has awarded 65 yellow cards and one red card across 22 matches in the Championship, League One, League Two and Emirates FA Cup.

He will be assisted by Lee Venamore and Nick Greenhalgh with John Busby acting as fourth official.