The Sky Blues host league leaders Norwich City at St Andrew’s on Wednesday evening. Here’s everything you need to know about our opponents. 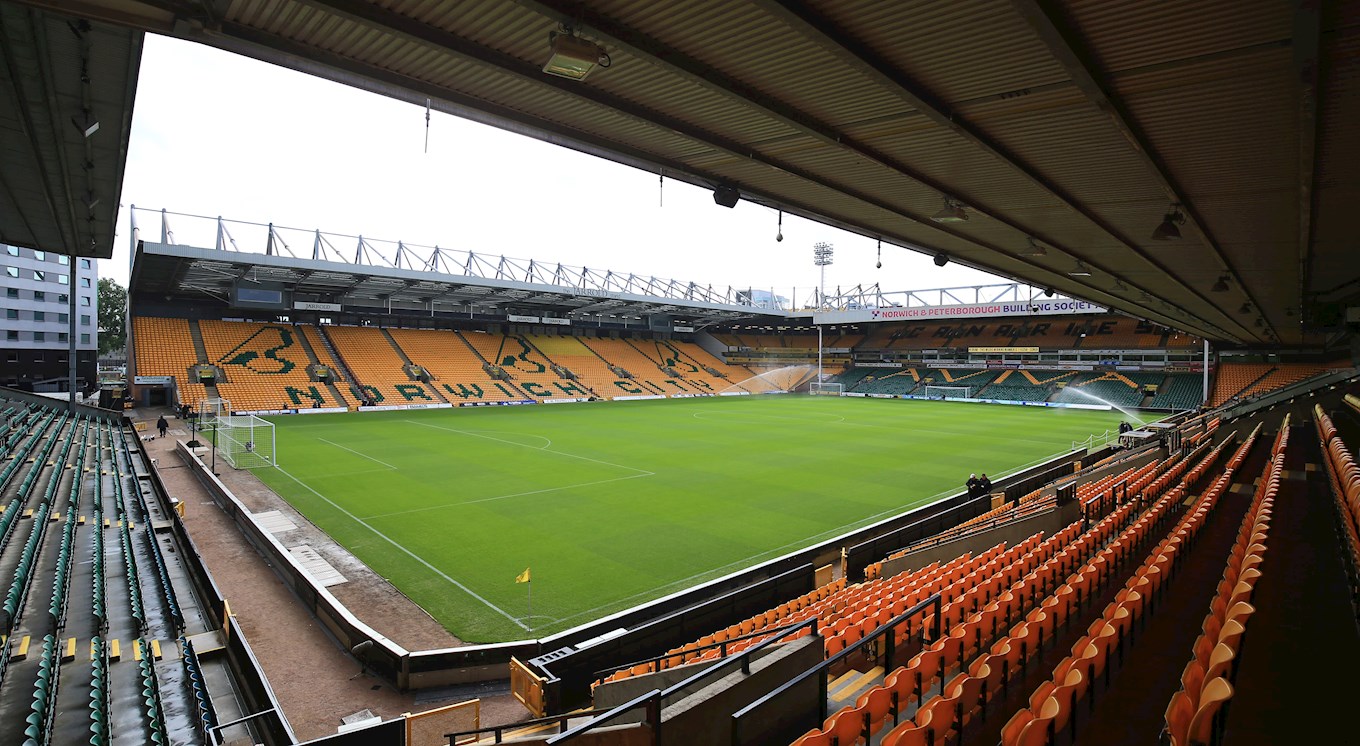 Norwich are currently top of the Championship table, one point clear of their nearest challengers as they look to secure an immediate return to the Premier League.

The Canaries top scorer is Teemu Pukki who has found the net on 13 occasions this season whilst Emiliano Buendia has scored eight goals and provided seven assists.

The Norfolk club have lost just one of their last eight league matches and ended a three-game winless run with a confidence boosting 4-1 victory against Stoke City at the weekend. 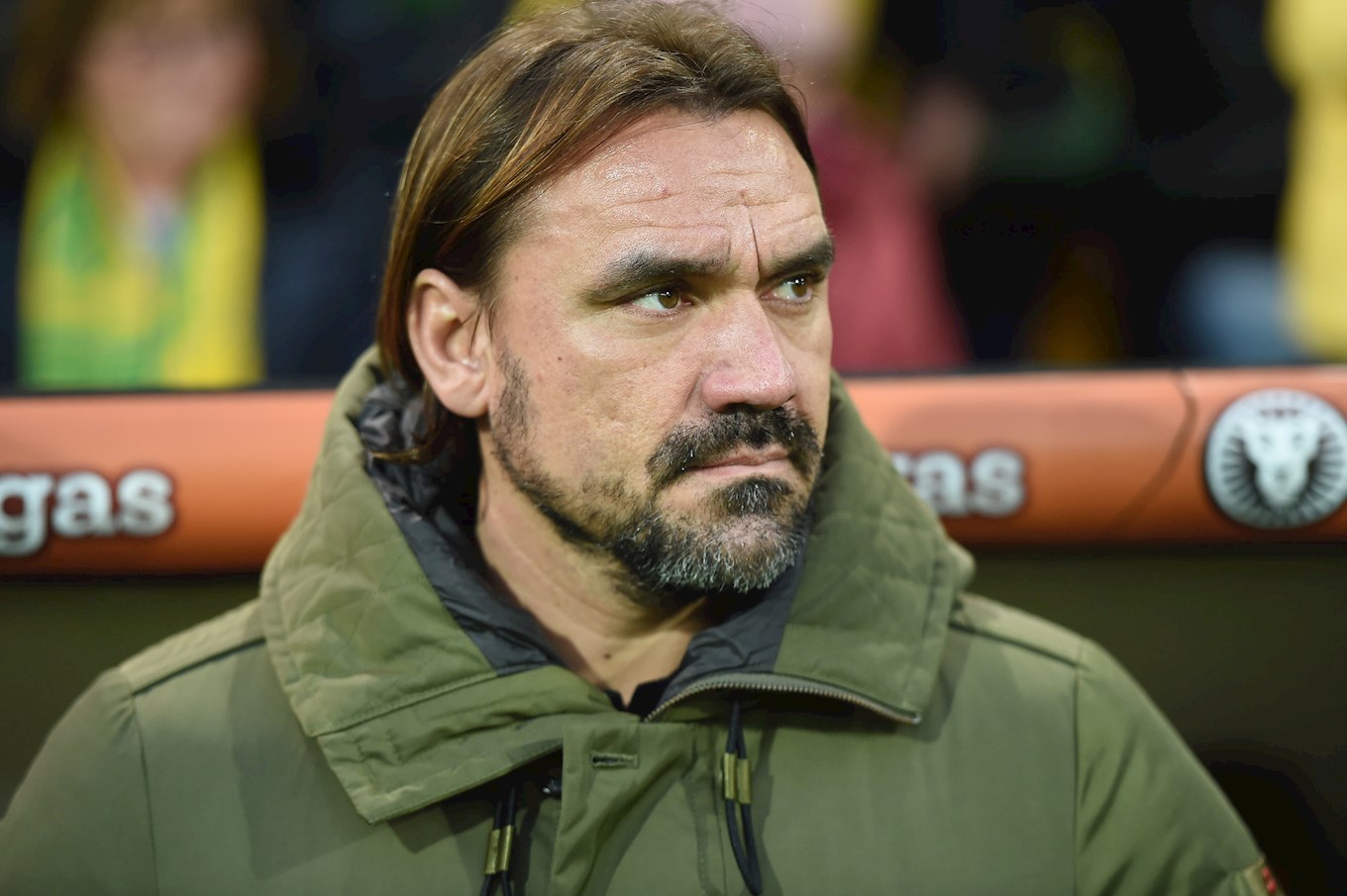 The Canaries were relegated back to the Championship after just one season in the top-flight but look well-placed to make an immediate return to the Premier League as we head towards the business end of the campaign. 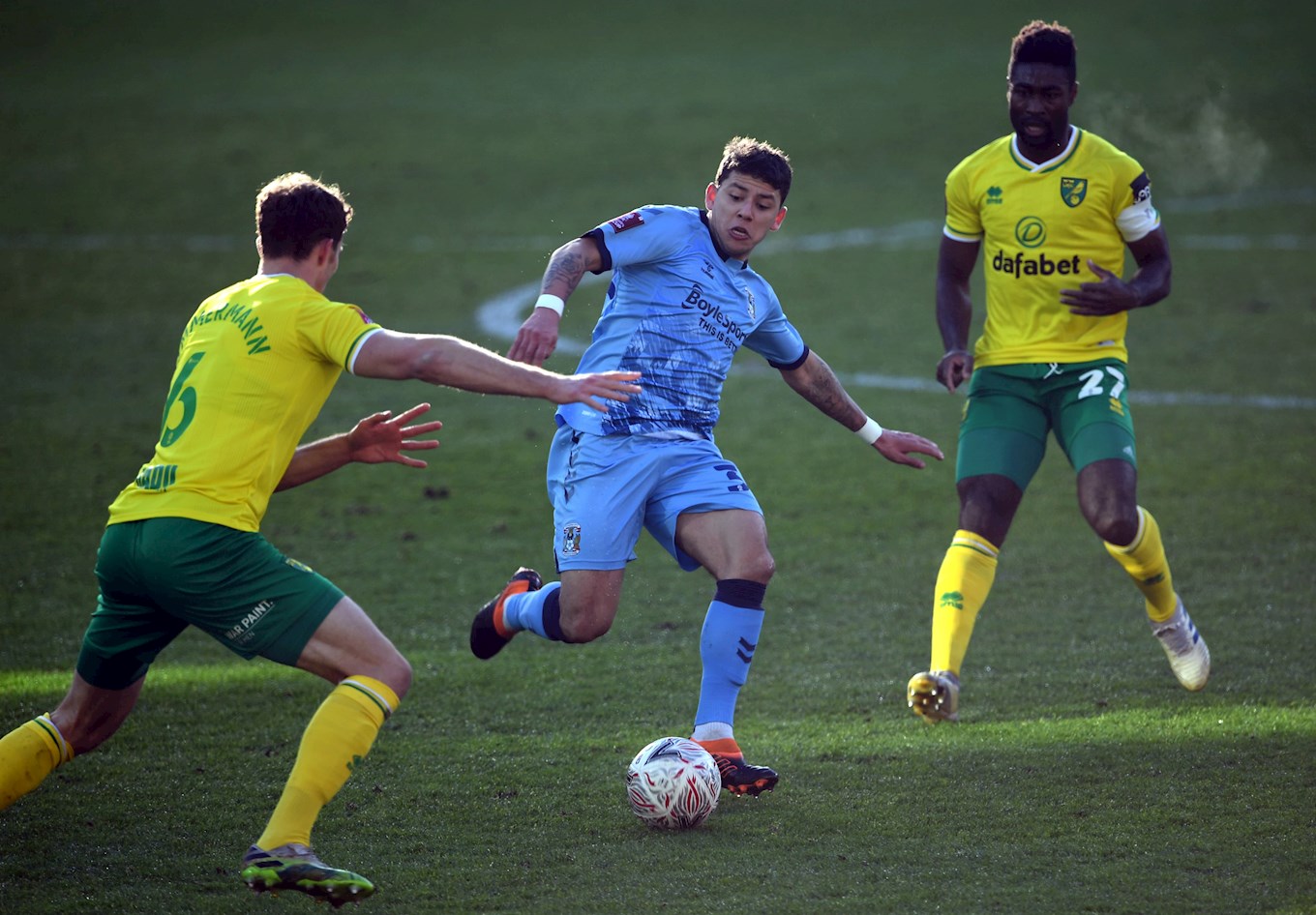 The two sides last met in this year’s Emirates FA Cup with the Sky Blues suffering a 2-0 defeat to the Canaries in the third round of the competition at Carrow Road.

The Canaries stopper made smart saves to deny Callum O’Hare, Max Biamou and Will Bapaga in a frustrating lunchtime affair for Mark Robins side.

Norwich striker Teemu Pukki almost added a third goal in the second-half when his effort came back off the left-hand post as City exited the FA Cup at the third round stage. 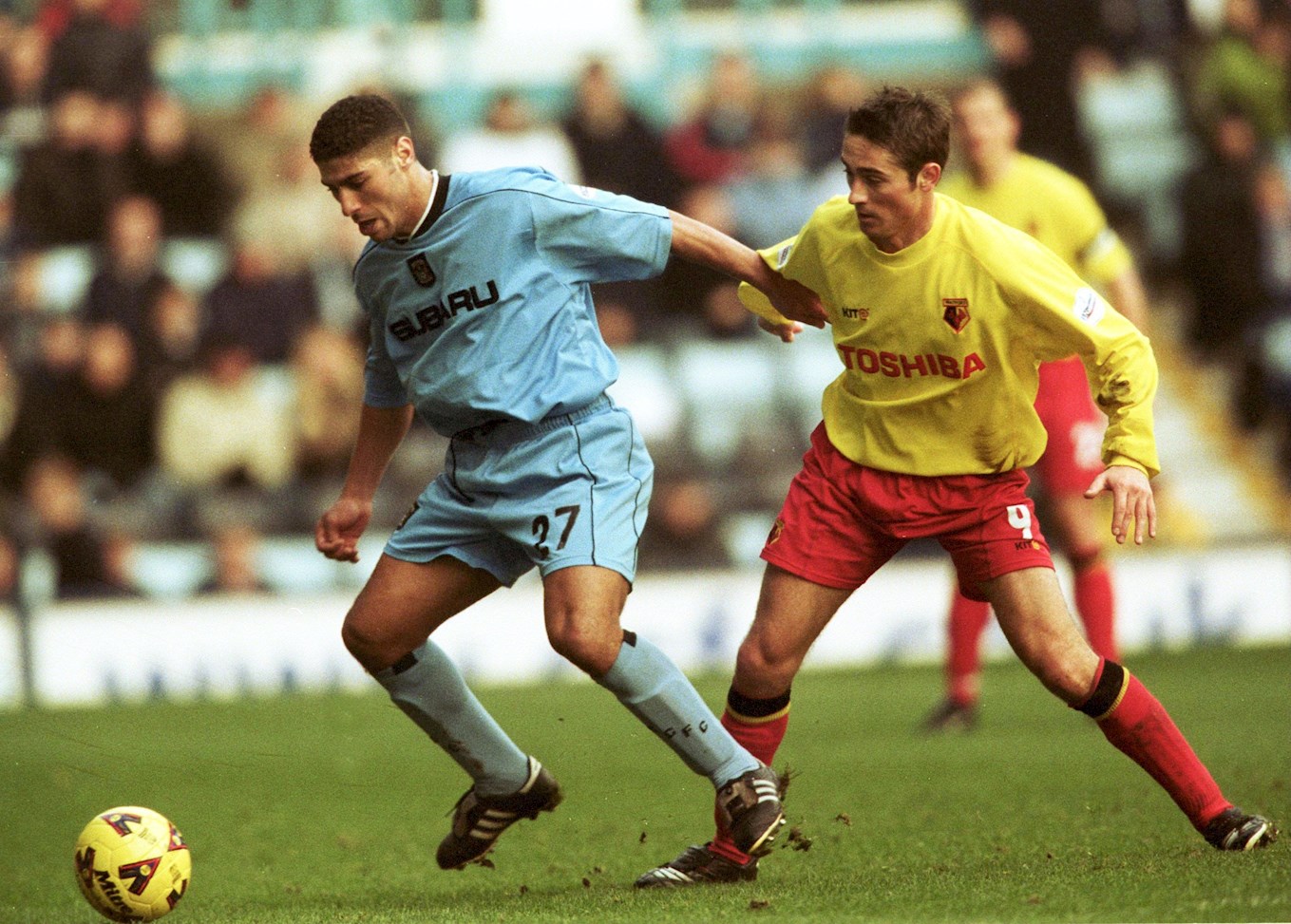 Former Morocco international Youssef Safri spent three seasons with the Sky Blues before departing for Norwich to play in the Premier League.

Safri began his career with hometown side Raja Casablanca in his native Morocco, winning four league titles, the African Champions League and CAF Super Cup during his time with the club.

He signed for the Sky Blues in 2001, following in the footsteps of compatriots Mustapha Hadji and Youssef Chippo who had enjoyed great success at Highfield Road.

The midfielder made 98 appearances for City scoring once in a league game against Sheffield Wednesday before departing for Premier League bound Norwich in the summer of 2004, having finished as a runner-up at the Africa Cup of Nations with Morocco that same year.

Safri proved a popular figure at Carrow Road, scoring a memorable goal against Newcastle United from 40-yards out during his one season in the top-flight.

After three years in Norfolk, Safri joined Southampton in August 2007 and spent one season at St Mary’s before moving to Qatari side Qatar Sports Club where he finished his playing career. 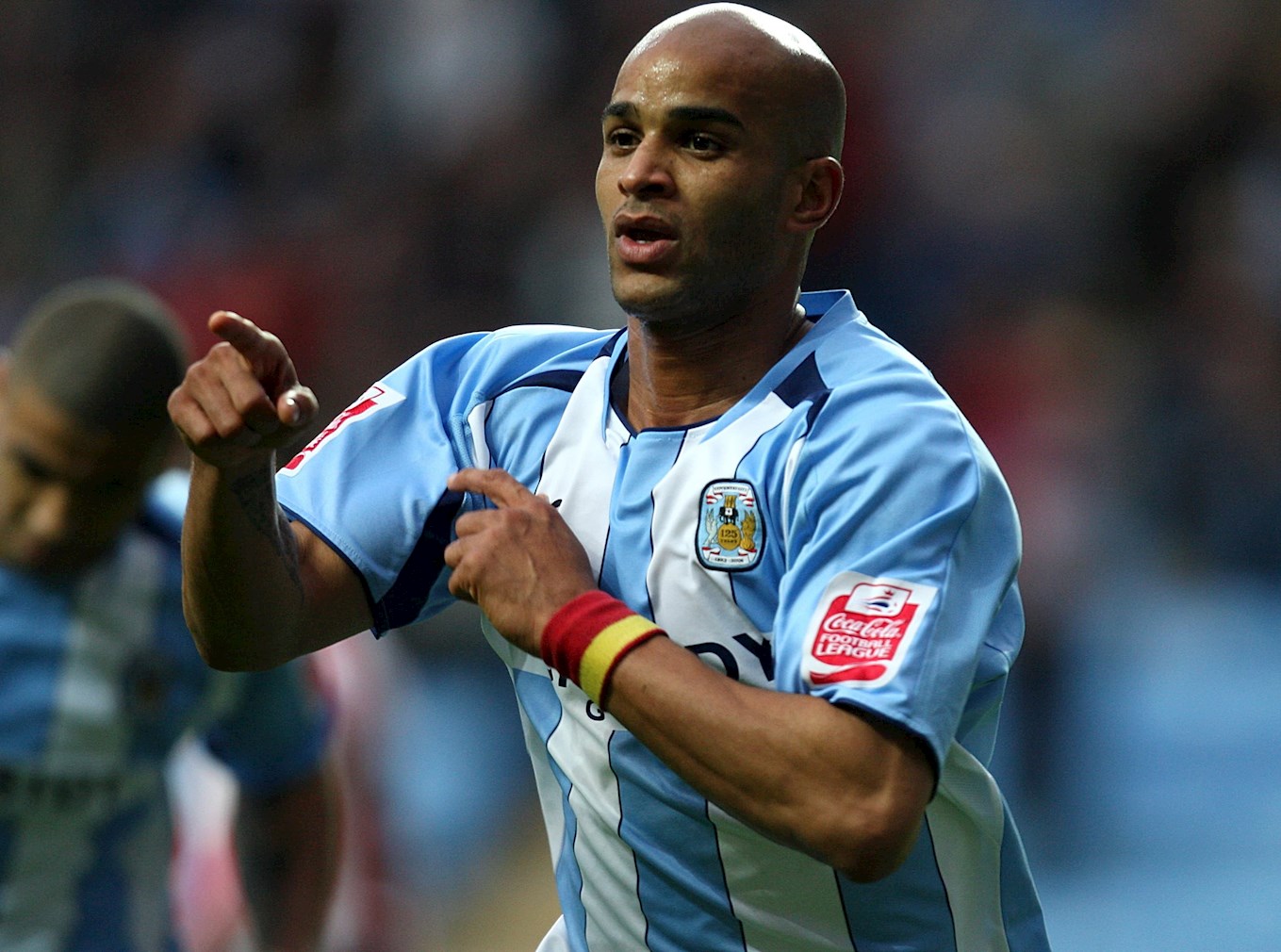 McKenzie began his career with Crystal Palace and spent time on loan at Fulham and Peterborough United, enjoying a fruitful temporary spell with the latter, which resulted in a permanent move to the Posh in 2000, after five years at Selhurst Park.

The 42-year-old impressed at London Road over the next three seasons, netting 46 goals in 90 league appearances which secured him a move to Norwich in December 2003.

The forward endeared himself to the Canaries faithful by scoring twice against local rivals Ipswich Town on his debut, helping the club win the First Division title and achieve promotion to the Premier League in his first season at Carrow Road.

He would spend three seasons with the club, scoring seven goals in the top-flight which included strikes against both Manchester clubs and Chelsea, before signing for the Sky Blues in August 2006.

McKenzie made 67 appearances for City over the next three seasons, scoring 14 goals, which included scoring his 100th career goal which ironically came against the Canaries.

He had short stints with Charlton Athletic and Northampton Town following his spell with the Sky Blues, before finishing his career in non-league football with Kettering Town and Corby Town.

Following his retirement from football, McKenzie became a professional boxer, debuting in June 2013 and won eight of his first nine bouts at super-middleweight, before suffering back-to-back losses, the last of which came in September 2017, which brought an end to his boxing career. 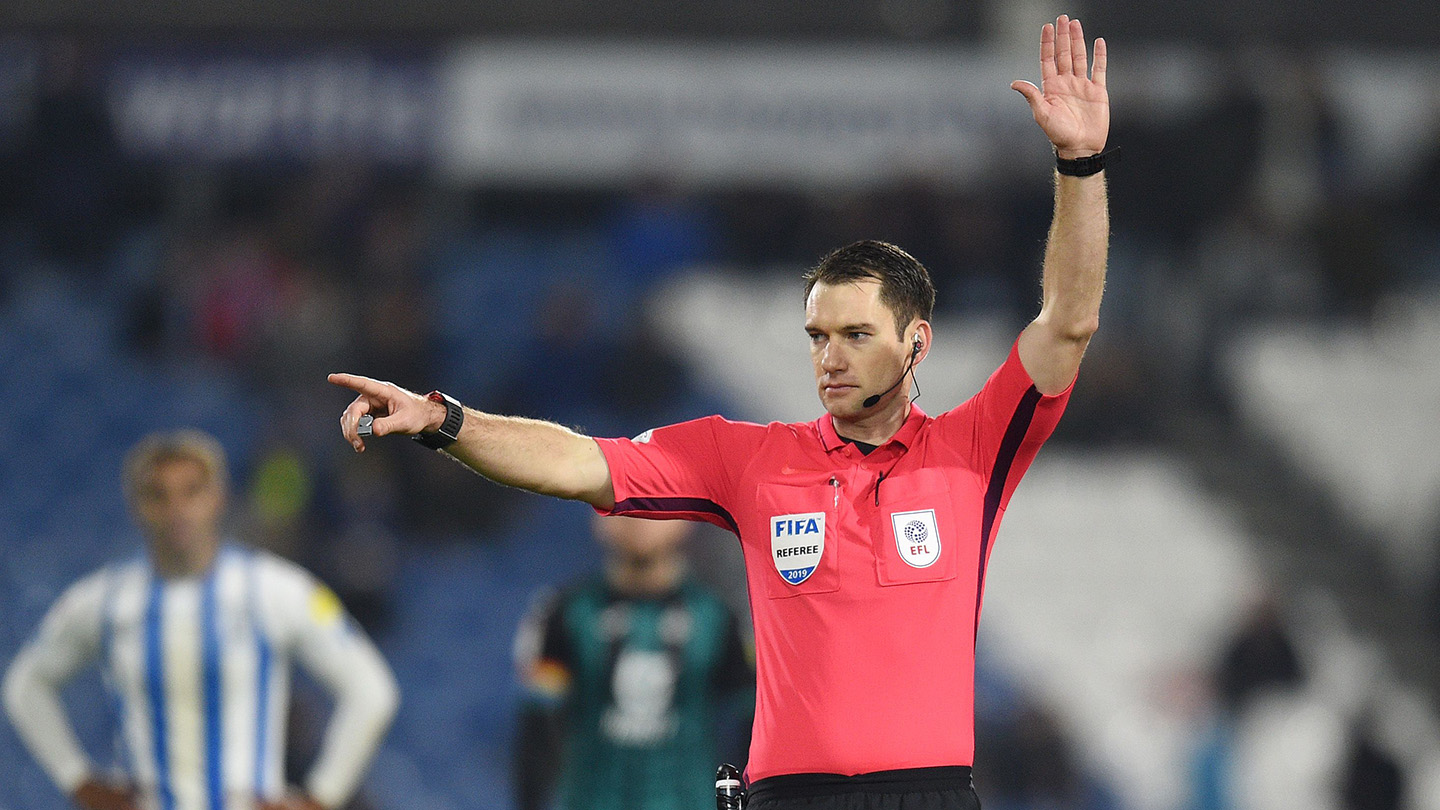 Jarred Gillett will be the man in the middle on Wednesday evening, taking charge of his 20th game of the 2020/21 season.

He last refereed the Sky Blues on Boxing Day when City played out a goalless draw with Stoke City at St Andrew’s.

This will be Gillett’s third season as a Football League referee, having moved to the United Kingdom from Australia during the 2018/19 campaign, and he has officiated the Sky Blues on two previous occasions, with City winning zero, drawing one and losing one of those matches.

So far, Gillett has awarded 63 yellow cards and two red cards across 19 matches in the Championship, League One and Carabao Cup.

He will be assisted by Paul Hodskinson and Phillip Dermott with Leigh Doughty acting as fourth official.