Sky Blues Under-23s Head Coach Luke Tisdale was left frustrated after his side were held to a a goalless draw against Nottingham Forest.

City had several chances in the game, but were unable to find the breakthrough, as well as seeing a penalty decision awarded and then reversed under controversial circumstances.

The Sky Blues also had the ball in the back of the net midway through the first half, but this was ruled out after linesman's flag was raised.

Giving his thoughts following the final-whistle, Tisdale told how his side need to start turning draws into wins.

"We have to take the positives from the game. It's only the second clean sheet that we've kept this season and that's a real positive.

"Ultimately it's a point gained away at top of the league, but yet again there is a sense of frustration that we're not turning a lot of these draws we've had into wins and we can add that game to that list.

"It's a bit of luck we need, but we need to create our own luck.

"We need to start putting more balls into the box and someone has to gamble and we have to make passes sooner.

"The build-up play has been better in recent games, but I think we're still trying to over complicate things at times.

"Last night we just needed someone to get a shot away earlier and see what happens, but it maybe it's a confidence thing that we need to change during the week."

As Luke said, it was only the second time this season that the Under-23s have kept a clean sheet in the PDL.

The 23s have struggled to solidify a consistent defence this season, having had several different partnerships at the back each week.

However, the likes of Jay McGrath, Joe Newton and Blaine Rowe are now beginning to put a run of fixtures together.

"It's been really difficult because we've not had a centre-back partnership all season.

"It was great for the two 18s to keep a clean sheet and also Tom Billson made some good saves behind them.

"Blaine Rowe and Joe Newton have both had a good run in their positions now and Joe in particular is starting to string together some consistent performances and that's been another pleasing aspect." 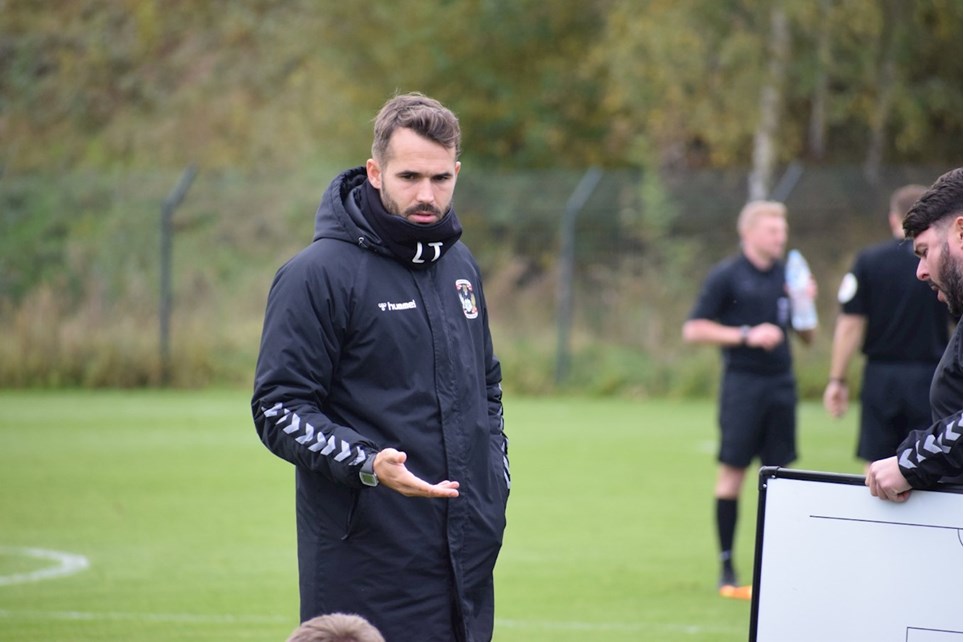 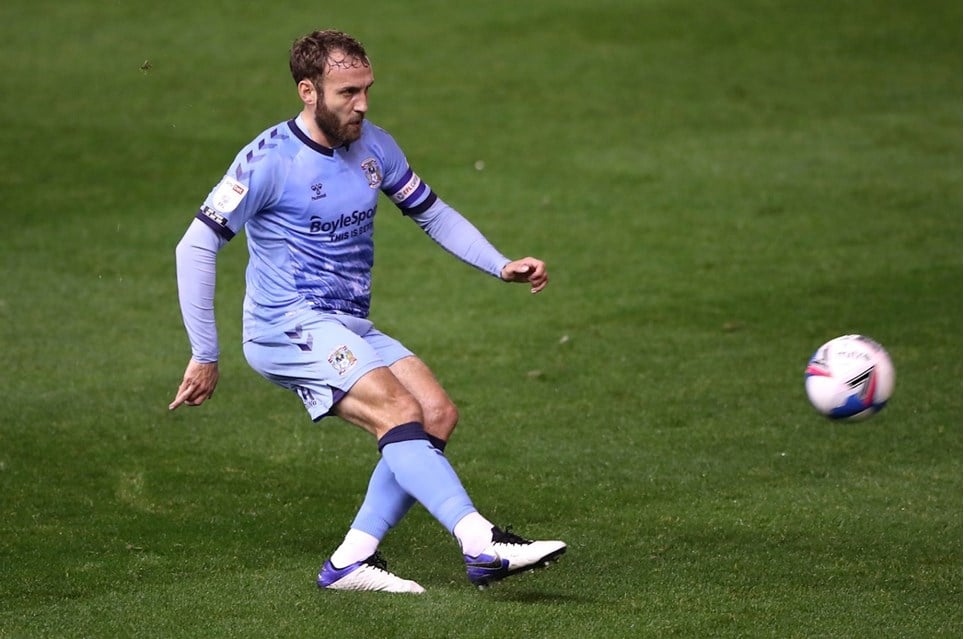 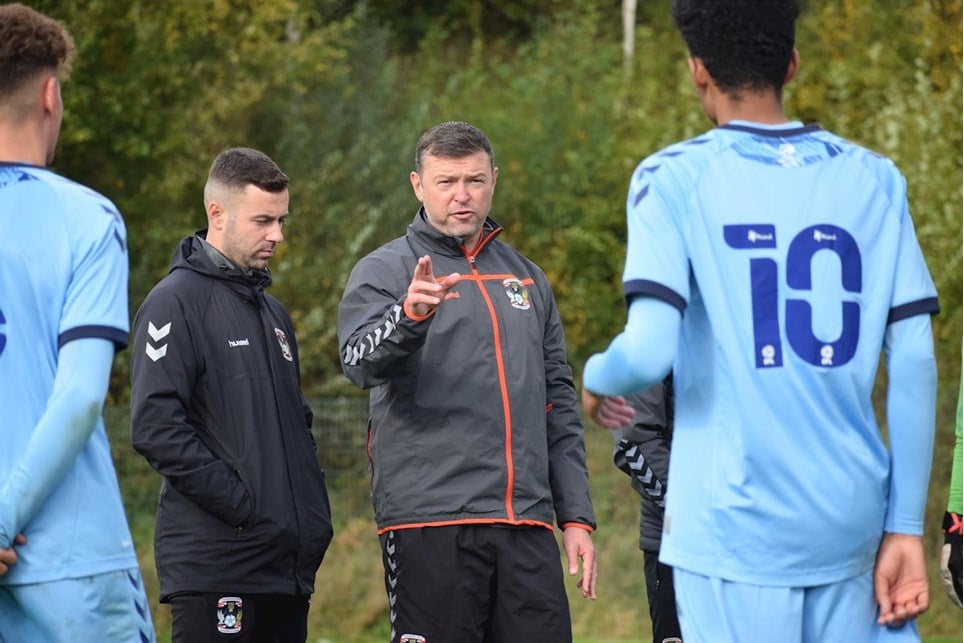