It's time for the City supporters to cast your vote and decide who wins your January Goal of the Month.

City found the back of the net on five different occasions last month, with only the best four being selected for voting in the January Goal of the Month.

The Sky Blues started the month winning 2-1 away from home against Millwall, before going on to secure another victory against Sheffield Wednesday.

These victories coincided with a draw against Birmingham City to end the first month of 2021.

From those games listed above we have selected four goals to be in consideration for voting and they are the following:

You can cast your vote over the next 24 hours by heading over to the Coventry City Twitter page and voting via our poll.

If you need a reminder of the goals listed above then you can watch all the nominations below: 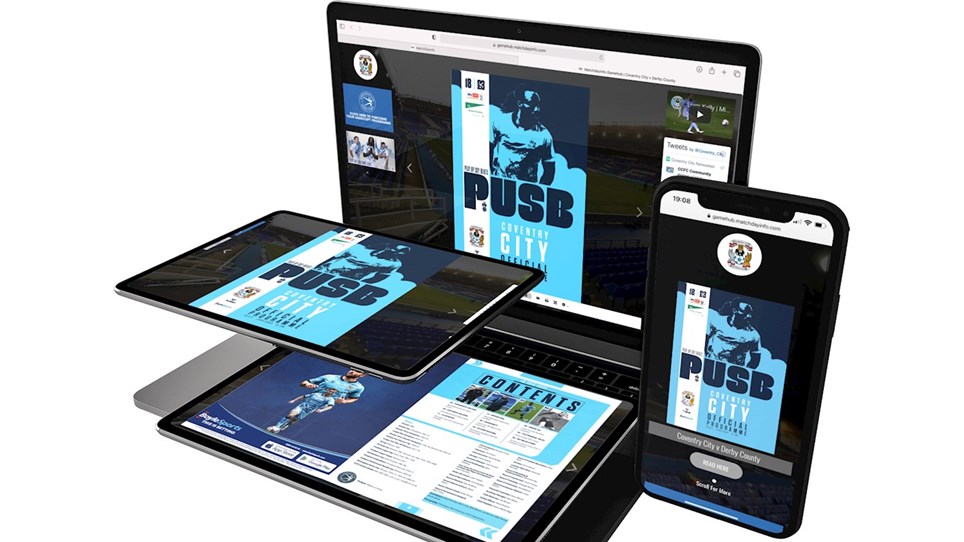