We take a look back at some of those players to have represented both the Sky Blues and Swansea City ahead of tonight's clash... 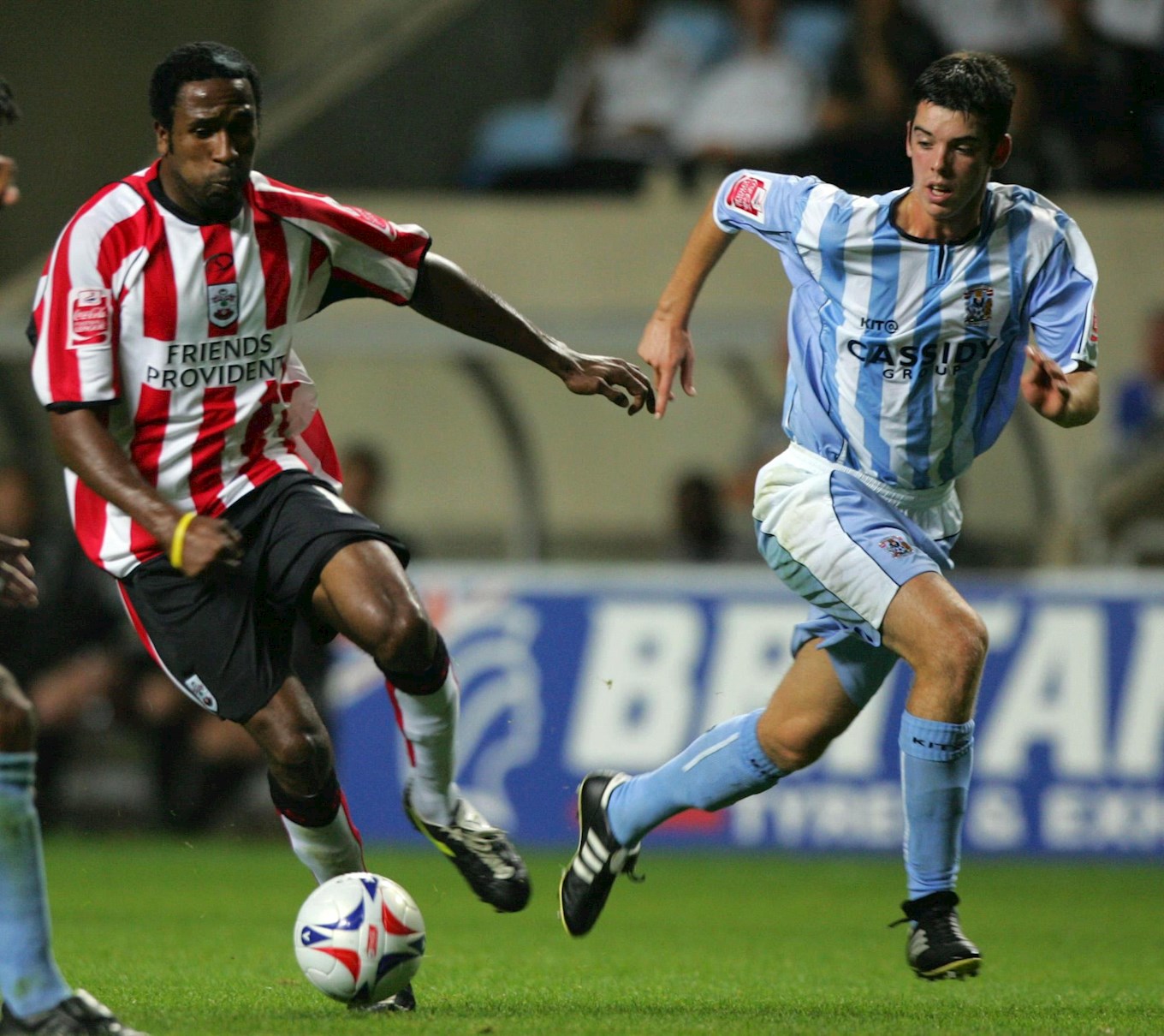 The former Swansea man rose through the ranks in South Wales breaking onto the scene as a fresh-faced schoolboy and making his debut for the Swans in December 2001 aged 16 against Macclesfield. However, Duffy would be kept out for over a year through injury, returning back to the side at the start of the 2003-04 season and quickly becoming a regular in the Swans side making 22 appearances.

The Welsh youngster quickly attracted interest from higher leagues, and it was Premier League outfit Portsmouth who won the race for his signature, with the defender swapping South Wales for the South coast in January 2004. A short loan move with Burnley preceded multiple successive loan spells with the Sky Blues.

Duffy arrived at Coventry on loan in January 2005 as Micky Adams’ first signing, going on to play 15 games as City narrowly avoided relegation. He returned to the Midlands for the entirety of the next season, playing a key role in the upturn of fortunes and then returned the next season on a short loan until January 2007.

He spent the second half of the 2006-07 season back with Swansea making 12 appearances, however this would be the final time Duffy would wear the Swans colours making 35 appearances across his two spells.

The Welshman returned to Coventry for his last and fourth successive season but would only make a couple of appearances as injury would end his season soon after arrival. Duffy departed the Sky Blues at the end of the season playing 64 times across the four loan spells. 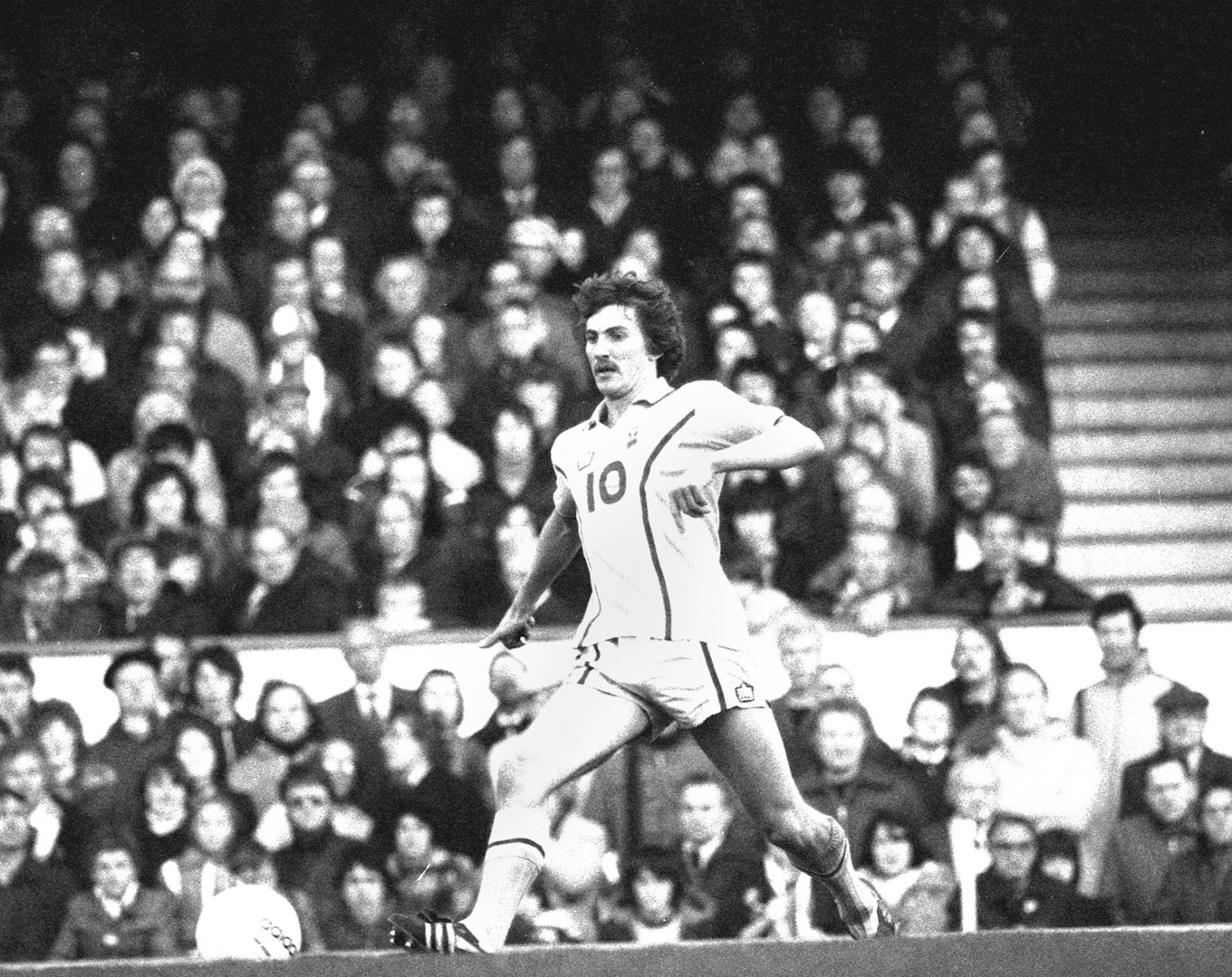 After starting his professional career at Wolverhampton Wanderers in 1973, Powell spent a brief period during the summer of 1975 playing football for American Soccer team, Portland Timbers before returning to England and moving to Highfield Road.

Barry joined the Sky Blues in September 1975 becoming a key player in the City midfield and striking up a partnership with Welshman Terry Yorath in the middle of the park, often deployed as the creator out of the two. The midfield man spent 4 seasons at Highfield Road putting in some impressive performances along the way before transferring to Derby County in 1979. Barry left the Sky Blues making 164 appearances and scoring 27 goals.

Moves to Derby County, Portland Timbers, Bulova and Burnley would follow after Coventry before joining Swansea and spending one season with the Swans in 1984-85. He went onto make eight appearances in South Wales but failed to recapture the form once showed with Coventry departing swiftly. 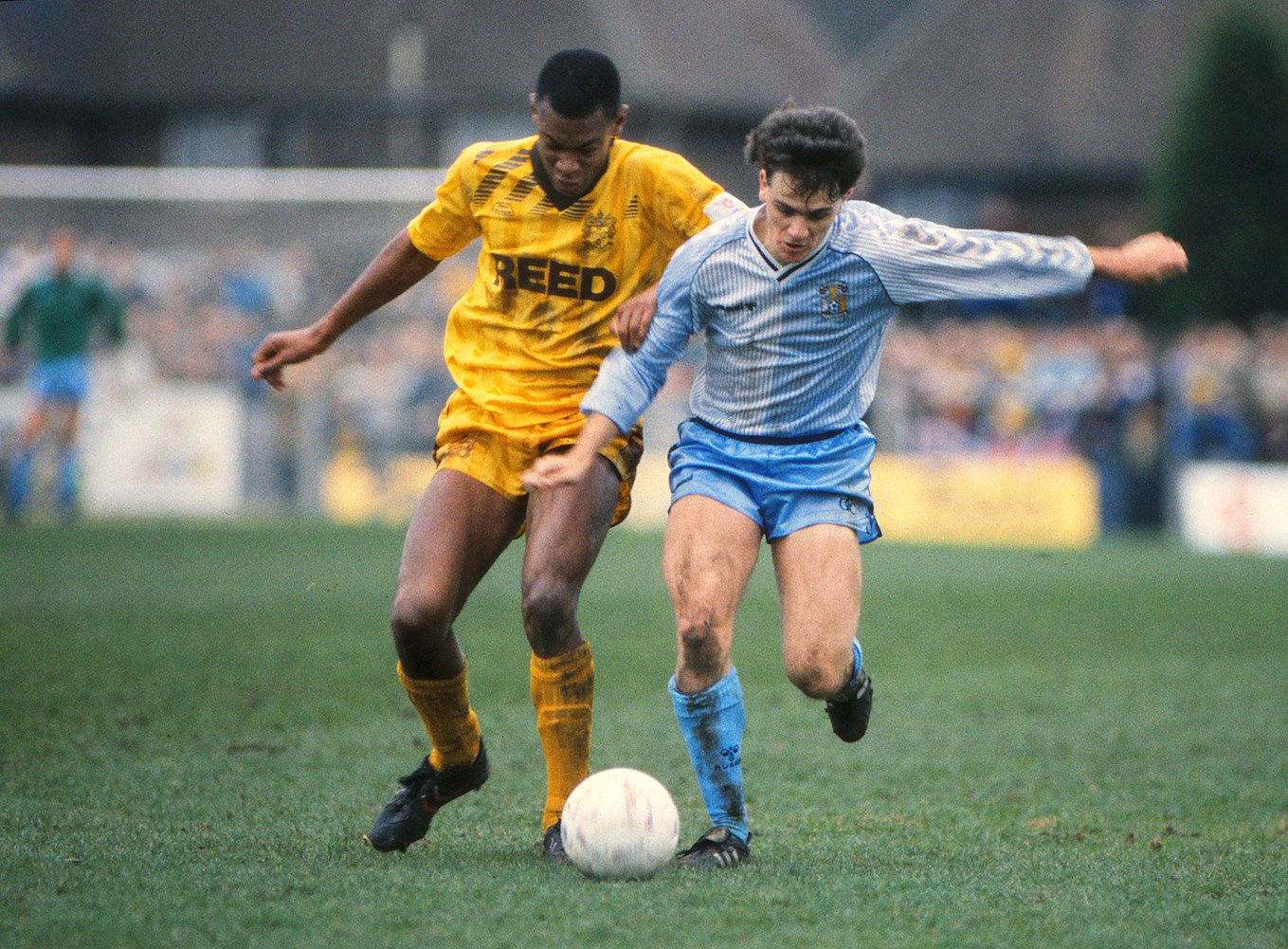 Smith joined the Sky Blues as an apprentice in 1984, before moving into the first team in 1986, making his debut aged 19 when he came on as a substitute in a 1-0 loss against Manchester United in 1988.

The left-sided player dazzled in front of the Sky Blues fans with some impressive performances, becoming a regular in the City team, as well as earning caps for the England U21s.

After the Blues, Smith would spend time at West Bromwich Albion and Grimsby Town, making 100 plus appearances for both sides before a move to Swansea for the start of the 2002-03 season where he would spend the season before retirement.

A number of injuries hampered his time with Swans with him making only four appearances and scoring 1 goal.