Ahead of the weekend's trip to the Cardiff City Stadium we take a look back at some of those players to have featured for both sides... 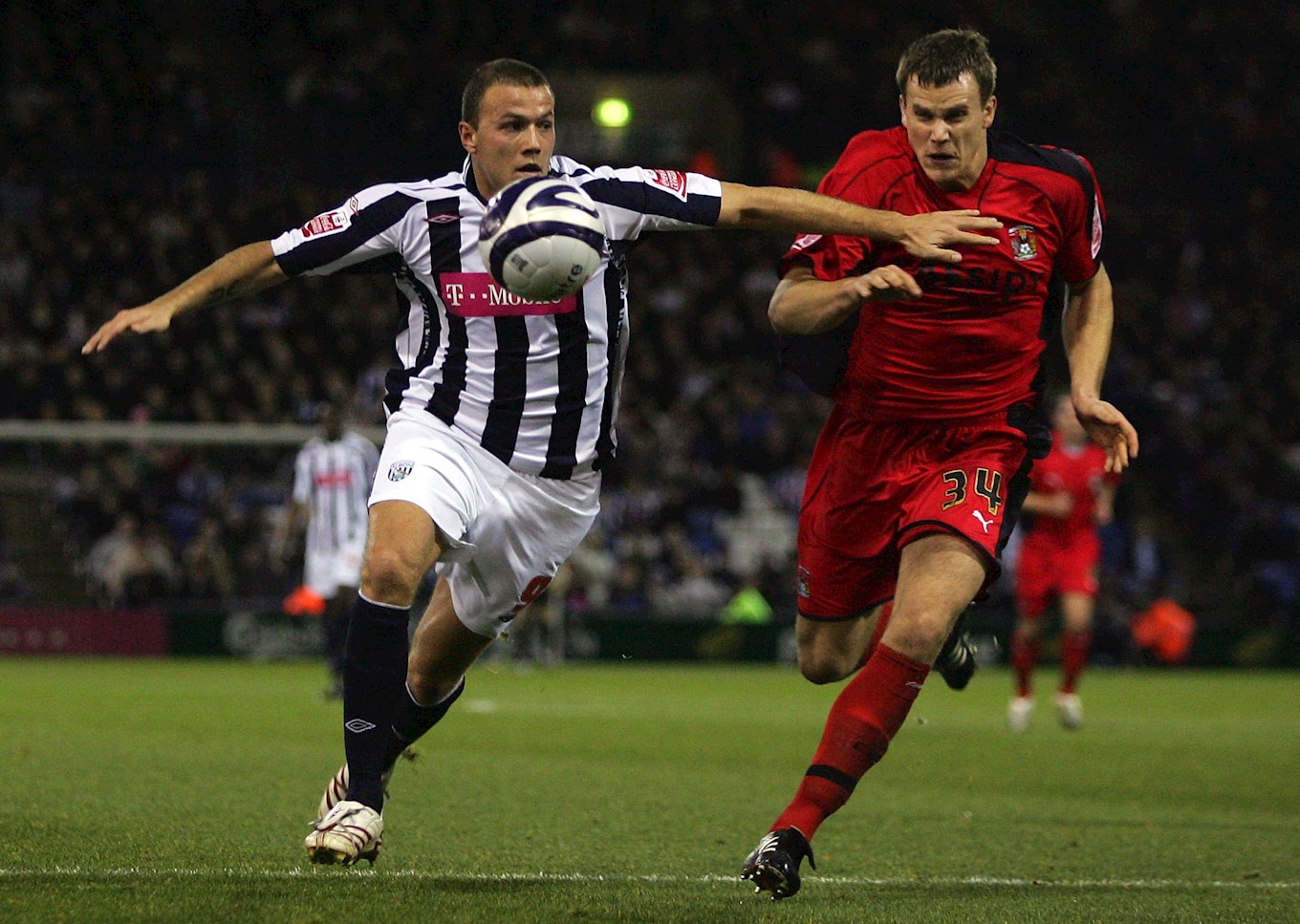 After the joining the Sky Blues youth system aged 11, Ben went on to progress through the ranks, eventually breaking into the first team making 89 appearances across two spells for the Sky Blues.

The defender made his debut in 2006 in a 1-0 loss against Stoke City before spending short periods out on loan with Oldham and Peterborough United.

After returning from his loans Ben featured in the Sky Blues team that would beat Premier League Champions Manchester United in the Carling Cup in 2007, starring as the Sky Blues won 2-0 and kept a clean sheet.

At the start of the 2010-11 season Ben was again a constant feature in the side before his season came to an early end through a knee injury and although ended early, his earlier performances in the season had attracted interest from Cardiff City who he would join in August 2011.

Ben had to wait for his Cardiff debut due to the injury sustained the previous season and it was worth waiting for, because one he made his debut for the Bluebirds against Hull City the centre back went on to be a key figure at the heart of the Cardiff defence helping them in their promotion charge; narrowly missing out in the Play-off semi-finals.

Turner was also part of the City team that reached the final of the 2012 League Cup against Liverpool at Wembley and he would feel both elation and sadness that day as he scored the equaliser to take the game to extra-time, although the Bluebirds would eventually lose out on penalties.

The 2012-13 season Cardiff would go on to win promotion to the Premier League as Championship winners, with Turner playing an integral role in the feat, and he would do the same in the top flight as well as he went on to play 31 times in the Premier League season.

Injuries again started to hamper the defender as his time at Cardiff came to an end via a short loan to Coventry. Turner left the Bluebirds at the expiration of his contract in 2016 having made 121 appearances in all competitions. 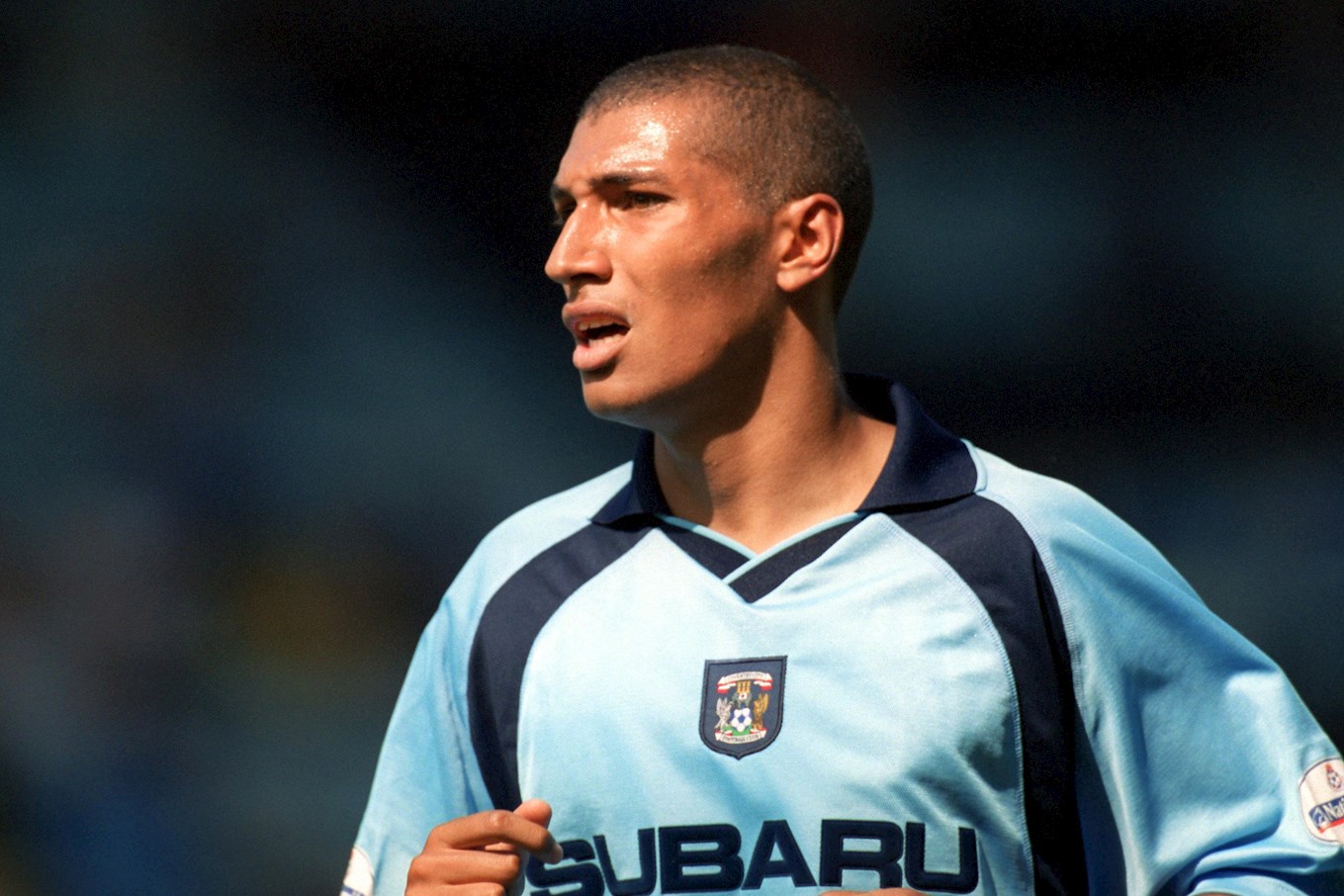 After starring for Arsenal’s youth side and catching the eye of the Sky Blues in his FA Youth Cup win over the City, Jay joined Coventry in July 2000 in a £1million deal.

Bothroyd would spend three seasons at Highfield Road, making his league debut in the loss against Manchester United a few months after his arrival.

In the 2002-03 season he finished as top goal scorer with 11 goals to his name before departing the Sky Blues having played 83 times, scoring 17 goals before leaving on the expiration of his contract.

He went on to play for Perugia in Italy, before spells at Blackburn, Charlton, Wolves and Stoke City preceded his arrival at Cardiff City.

He joined the Bluebirds in August 2008 scoring his first goal against the Sky Blues before a short injury would keep him out for a few of weeks. Once fit he would find his scoring form, finishing on 12 goals in total for the season.

The following two seasons Bothroyd maintained his scoring numbers netting 13 in the 2009-10 season as the Bluebirds missed out on promotion in the 2010 Play-off final loss to Blackpool.

The striker played 133 times for Cardiff City scoring 45 along the way including a long-range strike against QPR who he would go on to join on the expiration his contract with Cardiff in 2011.

During the 2010-11 season Bothroyd’s fine form saw him win his sole England Cap in a friendly defeat to France, as well as winning the Championship Player of the Month award, becoming Cardiff City's first England international in their 111-year history, and the first Football League player to represent England since David Nugent in 2007. 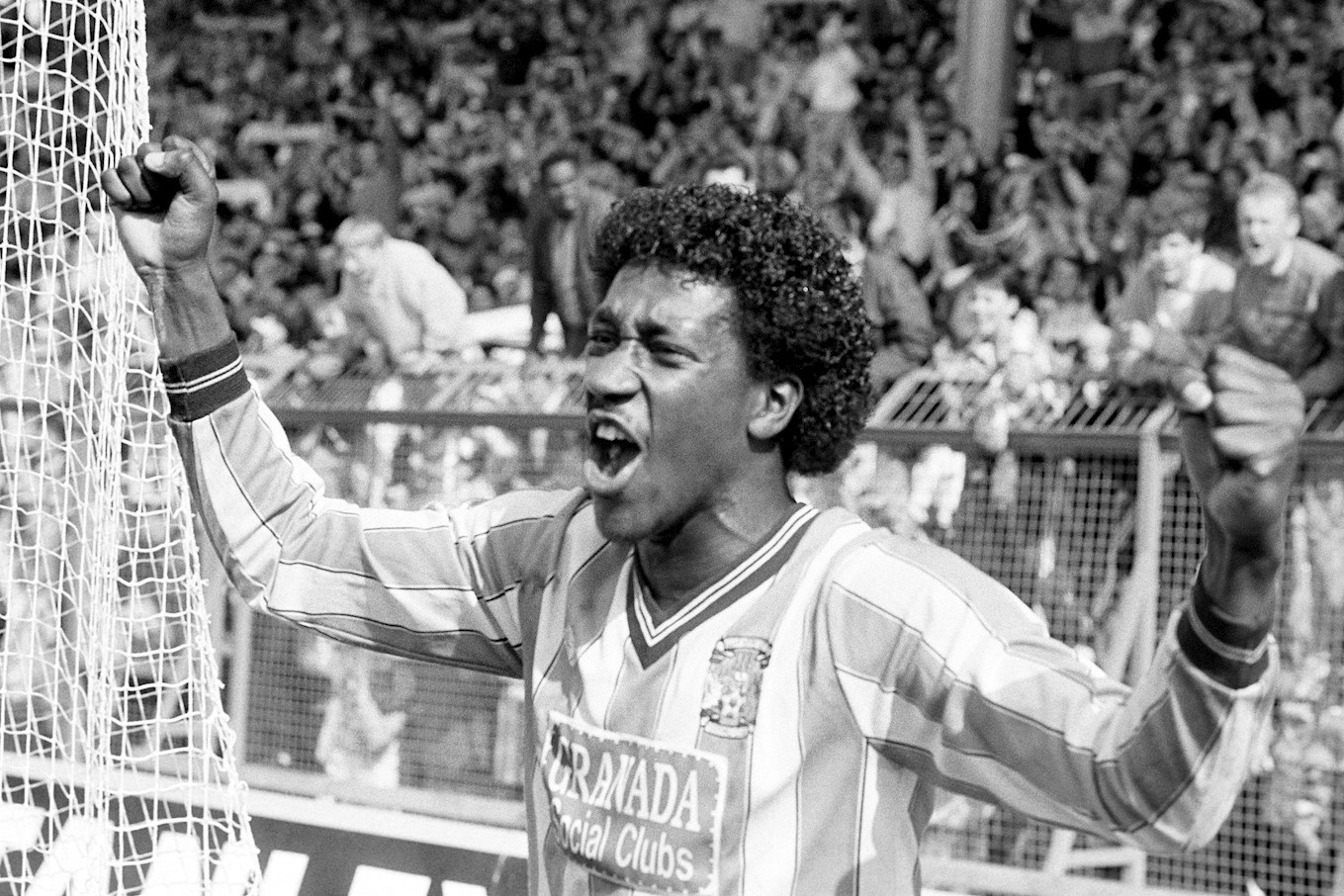 Born in Manchester Dave joined the Manchester City youth ranks and came through their system progressing into the first team. It is here that he would attract the interest of Cardiff on the back of the FA Cup final defeat to Spurs in 1981.

Cardiff City signed the winger in September 1981 joining the club alongside his brother Gary from Manchester City. The skilful winger would only be at Ninian's park for two seasons before the Sky Blues would come knocking.

However, in the short time with the Bluebirds, Bennett scored 18 goals in 77 appearances alongside helping the team with promotion back to the Second Division in the 1982-83 season.

In 1983, Dave arrived at Highfield Road and it wasn’t long before the forward became a hit with the fans with his dazzling displays down the Sky Blues wings.

Benno secured his name in the hearts of Sky Blues fans with his Man of the Match performance in the FA Cup Win in 1987. Bennett shone that day as his goal and assist drove City to the FA Cup win at Wembley.

Eventually he left the club after six years at Highfield Road having played 172 time in the Sky Blues colours scoring 25 goals along the way.