Ahead of tomorrow's trip to Ewood Park, we take a look back at those to have been associated with both the Sky Blues and Blackburn Rovers. 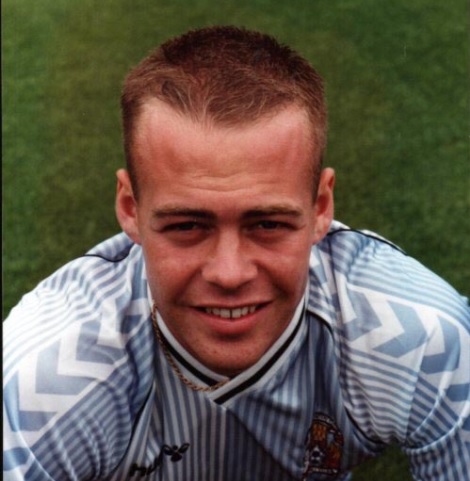 The Coventry born defender began his career with City after joining in the early days of his youth and progressing through the ranks. Tony was part of the Sky Blues Youth side that won the FA Youth Cup in 87, repeating the same feat as the senior team, before stepping up into the first team setup.

His first team debut came in a 1-0 defeat to Aston Villa at Villa Park in March 1987 and he would go on to make a further 62 appearances and score one goal before a move to Ewood Park.

Dobson completed his move to Blackburn in January 1991, having spent his first five years as a professional with Coventry. Dobson would spend two seasons with Blackburn making 41 appearances before his departure to Portsmouth in 1993. 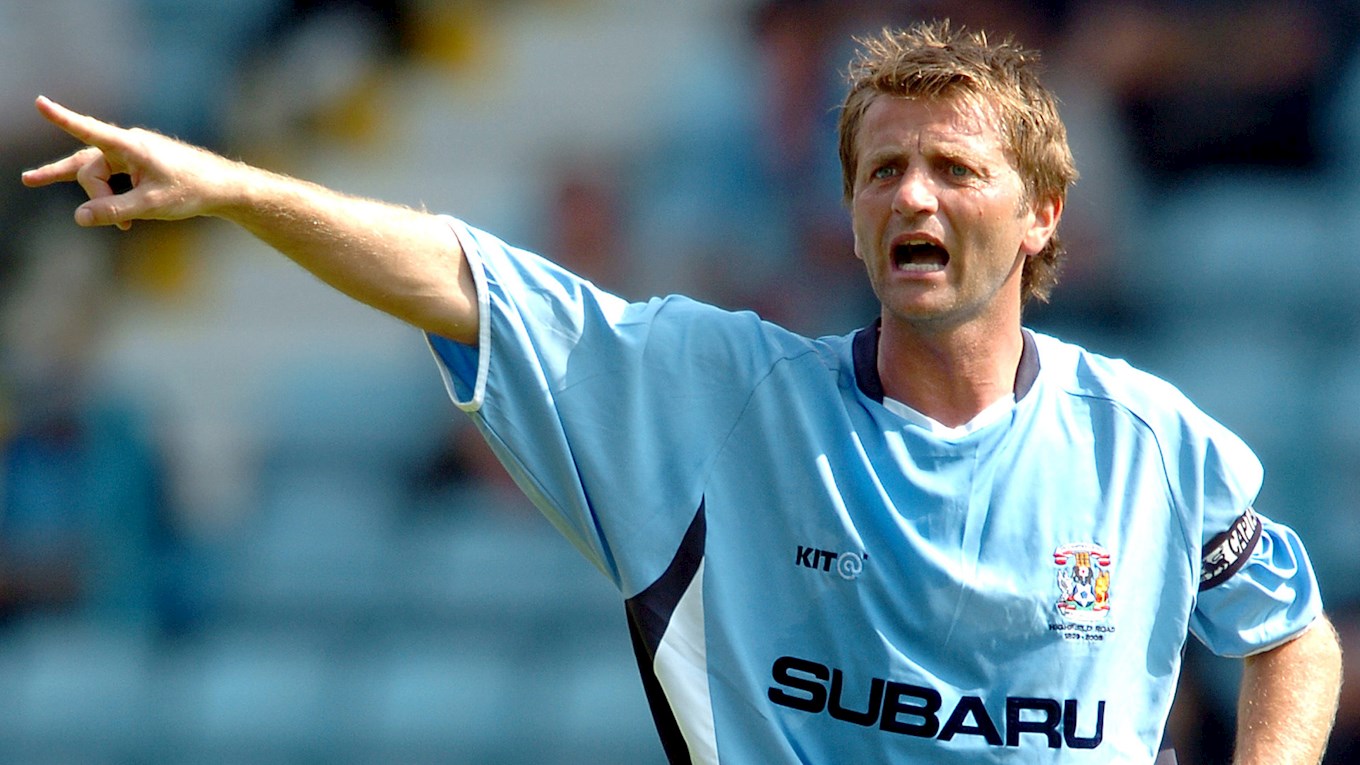 Former Premier League winning captain with Blackburn Rovers, Sherwood began his career at Watford before soon moving on to Norwich where he would make 71 appearances.

Sherwood joined Rovers in 1992 and gained promotion to the newly named Premier League in 1992 via the Second Division Play-offs. With the team finishing fourth and then second in the first two seasons in the top-flight, Tim would be named captain after Kevin Moran’s retirement and lead Blackburn to the Premier League Title in 1994-95.

Tim spent seven seasons in Lancashire where he made 300 appearances for Blackburn netting on 31 occasions before moving to Tottenham Hotspur.

Sherwood spent years at White Hart Lane before a brief two-year spell followed with Portsmouth before he arrived at Highfield Road.

Arriving in July 2004, he made 11 appearances in his single season with the Sky Blues before calling it a day on his career. 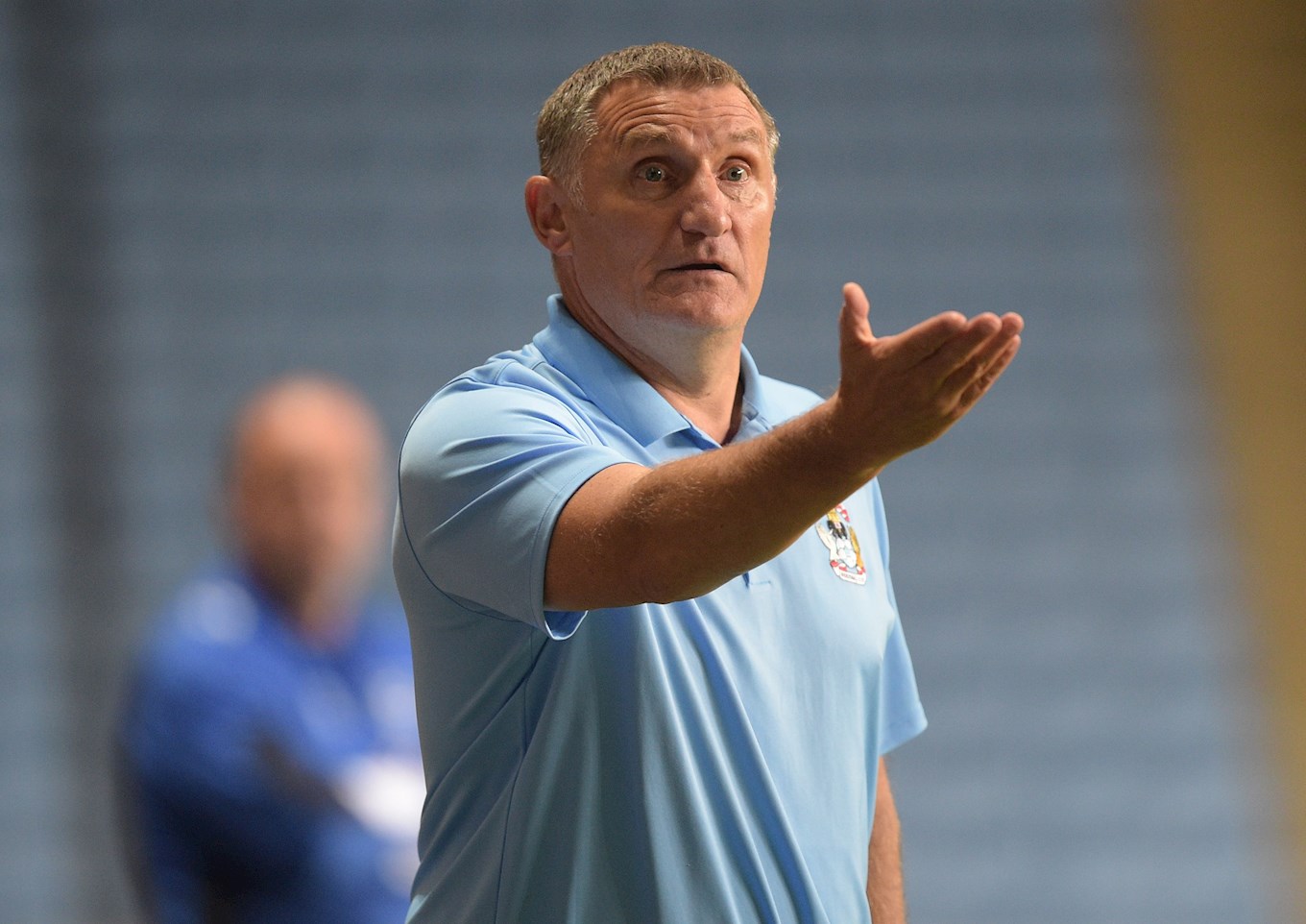 The current Rovers manager had a playing career spanning 18 years in which he made over 500 league appearances for Middlesbrough (348), Celtic (77), and Ipswich (128), before retiring and taking up a role in management.

Having previously managed Hibernian to European competition, and West Brom to Premier League promotion Mowbray was appointed manager of Celtic.

A three-year spell with Middlesbrough preceded his move to Coventry in March 2015. Tony’s arrival saw him steer the Sky Blues clear of relegation on the final day of the 2014/15 season.

The following campaign, Mowbray’s Coventry narrowly missed out on a place in the play-offs and the following year, Tony departed City.

In 2017 after a year out of management Mowbray took the reins of League One Blackburn Rovers and led Rovers back to the Championship as runners-up in 2018. After a string of mid-table finishes Mowbray is now in his fourth season at Ewood Park.