Ahead of tonight's clash against Nottingham Forest, we look back at some of those players to have featured for both sides...

To see the players featured in the came earlier this season,click here.

After rising through the Sky Blues Academy, Cyrus signed professionally with City at 18-years-old, with his debut coming against Morecambe in 2010.

The defender spent short loan spells at Nuneaton Town and Hinckley United during the 2010/11 campaign before enjoying a breakthrough season during the 2011/12 season. Christie became a prominent figure in the Coventry team making 37 league appearances with the young defender starting 27 of those.

The full-back went on to be a mainstay over the course of the next few seasons making 119 appearances for City before his departure to Derby County in the summer of 2014.

After a successful time with the Rams Cyrus went on to play for Middlesbrough and Fulham before recently joining Nottingham Forest for 2020/21 season. After making his debut for Forest the right back has gone on to be an ever present in the Forest backline playing all but one of their matches in the league this season. 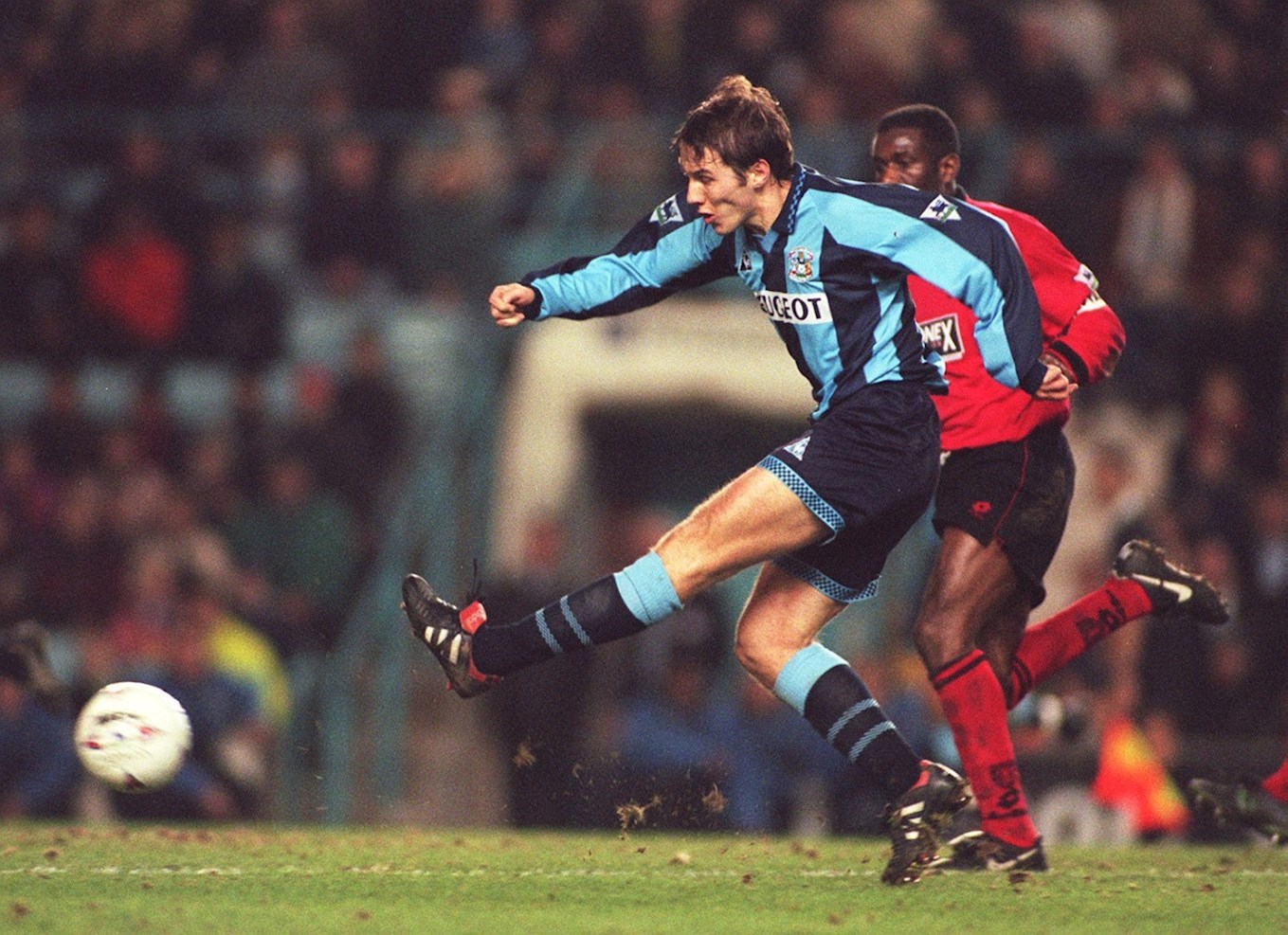 The former Scottish international started his career with his boyhood club Aberdeen playing over 200 times for the Dons before he was signed by Ron Atkinson in 1996.

The attacking midfielder would only spend one season at Highfield Road, making 39 appearances for the Sky Blues as City won their battle against relegation. Jess left Highfield road in 1997 returning back to the Dons having played just under 40 games and scoring one goal for the Sky Blues.

Jess spent four years back in Scotland before the midfielder made a return south of the border joining Bradford and then Nottingham Forest in 2002.

In his first season with Forest, he helped the team reach the play-offs, in which Forest would ultimately fall short.

The following season didn’t reproduce the same outcome as Forest slipped down the table to a mid-placed finish before facing relegation the season after in 2005. Eoin would leave the Reds in 2005 after the expiry of his contract having played 86 times scoring seven goals. 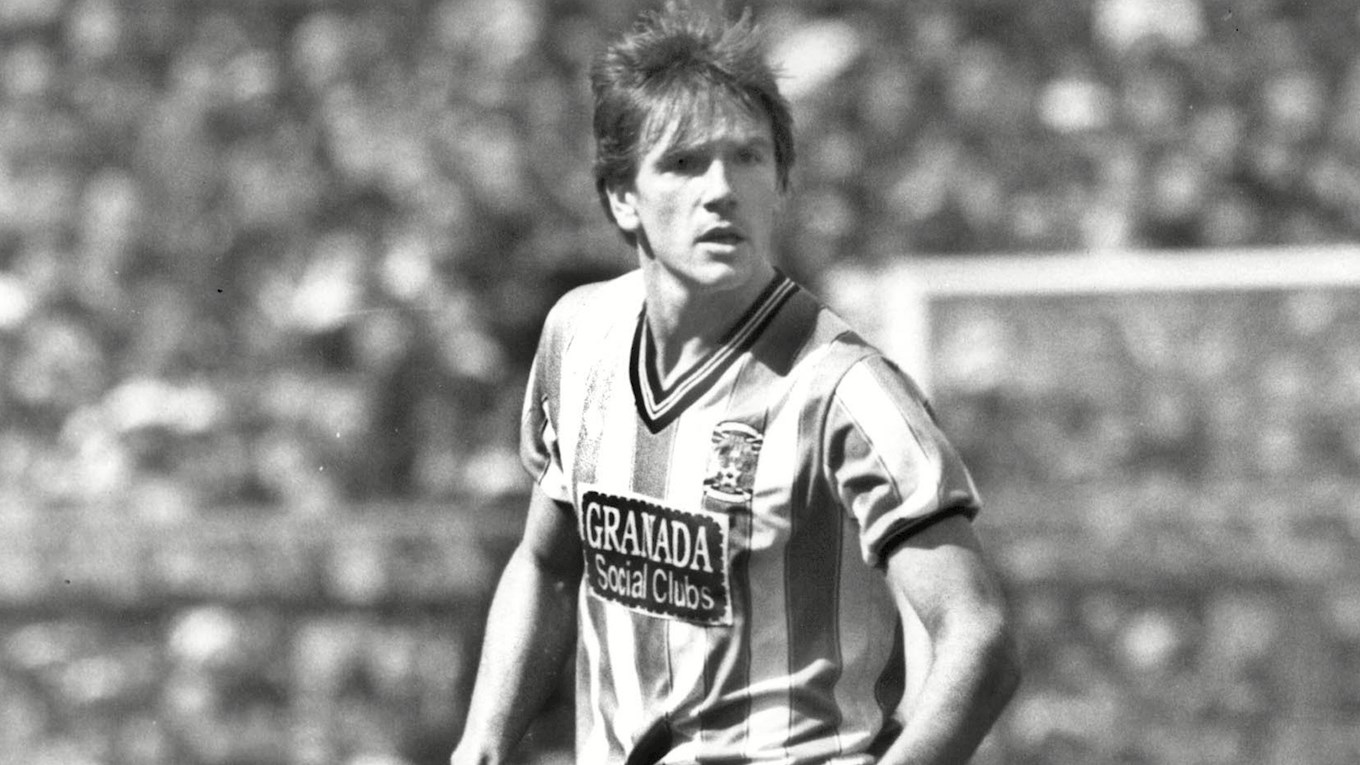 With over 100 appearances for Coventry City and Nottingham Forest, David Phillips enjoyed successful periods with both teams. The German born Welsh international started his career in 1981 with Plymouth Argyle, almost reaching FA Cup success before joining Manchester City in 1984 making 184 combined appearances for both sides.

The versatile midfielder joined the Sky Blues in 1986 going on to better his achievements with Plymouth Argyle and being part of the Sky Blues’ FA Cup winning team in the 3-2 win over Tottenham Hotspur in 1987.

The midfielder spent three seasons at Highfield Road in which he went on to make 100 appearances scoring eight goals for the club (the majority of these coming from long range).

He left Coventry City in 1989, joining Norwich City before making the move to Nottingham Forest in 1993 where he again would enjoy further success.

During his first season with the Reds, he helped to bring top-flight football back to the City Ground as Forest won promotion to the Premier League. His performances along the course of this season also saw him named the Clubs Player of the Year in 1994.

After four successful years at the City Ground and 126 appearances later Phillips left to join Huddersfield in 1997.