Men Talk is a new Sky Blues in the Community project, launching in 2021. It was developed by SBitC and co-produced with beneficiaries with the aim of supporting 1,600 men over the next five years across Coventry and Warwickshire with their emotional health and well-being. The project will be delivered via one-to-one support, group physical activity and classroom-based workshops in a fun, welcoming, non-clinical environment.

Men Talk is set to start shortly and will provide fun activities and social opportunities in community venues across Coventry, Nuneaton, Warwick and Rugby. Each session will be led by SBitC’s specialist Mental Health Officer with support from SBitC’s professional sports coaches.

Sky Blues winger Jodi Jones is someone who has spoken candidly in the past to about his own mental health after going through three consecutive ACL injuries.

Jodi spoke about how he believes speaking to people is what helped him get through his injuries and wanted to encourage others to speak out and sign up for the Men Talk project.

“I would really encourage people to sign up to the Sky Blues in the Community Men Talk project.

“Having experienced some of the injuries I’ve had over the last few years, speaking to my family and friends helped me massively.

“I don’t think it gets spoken about enough and maybe it’s do with the people that are affected because maybe they don’t want to speak out.

“For myself, I never really spoke out about my feelings during my injuries, but after my second injury I did speak out and I told somebody, and it helped me massively.

“I told my best mate first about how I was feeling, and he spoke to me and I immediately felt better and I’m not just saying that.

“But if you don’t feel like you can talk to friends or family, then the Sky Blues in the Community can help and what they’re doing is an amazing thing.

“If anybody has any problems or need someone to speak to then like I said, I know that SBitC will be able to help.” 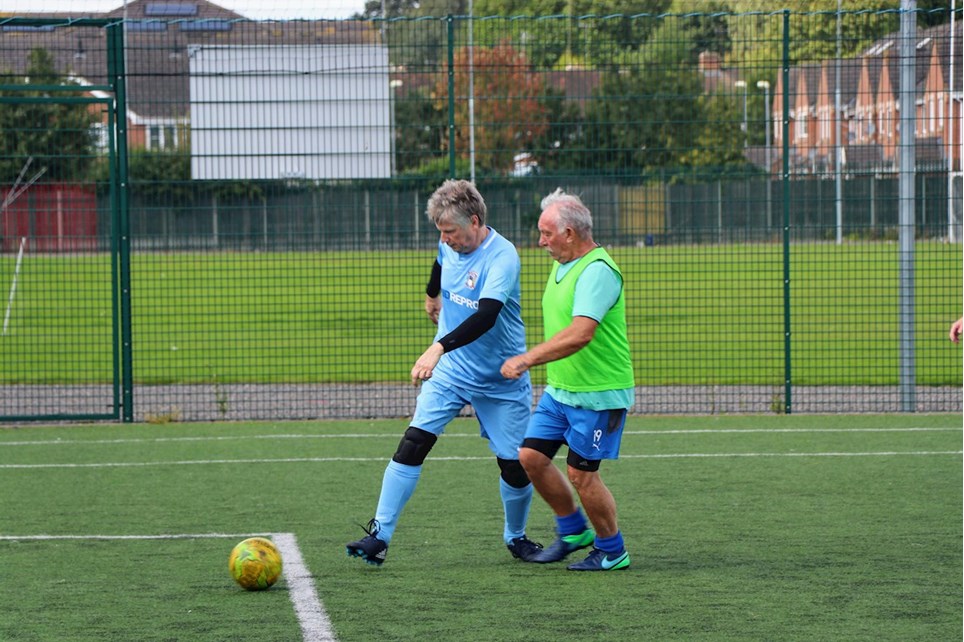 
Sky Blues in the Community now have 7 social football sessions planned for 2021 once we get the green light to return. 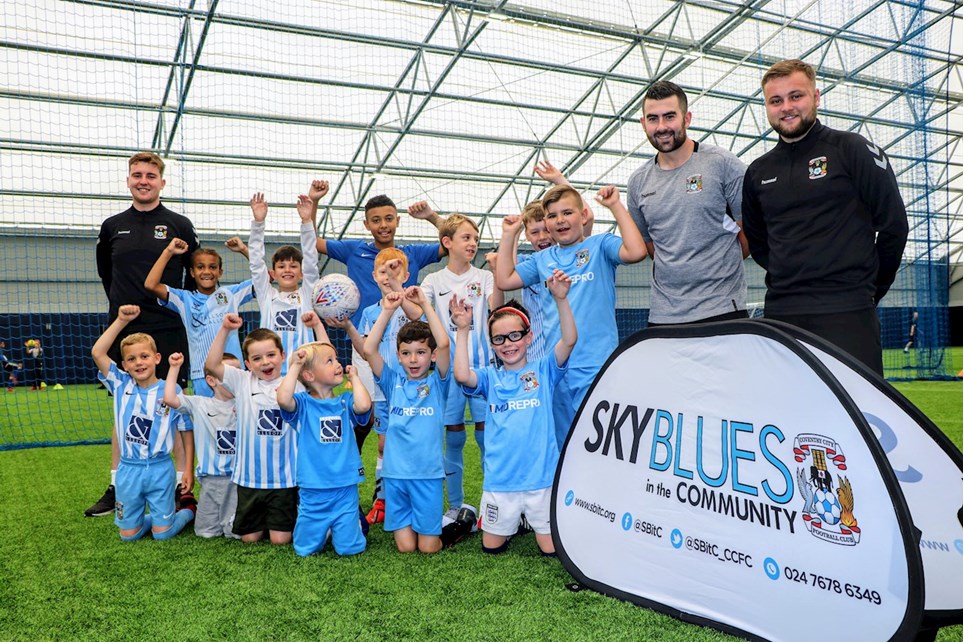 
Sky Blues in the Community Saturday Club has been running now for over 20 years. 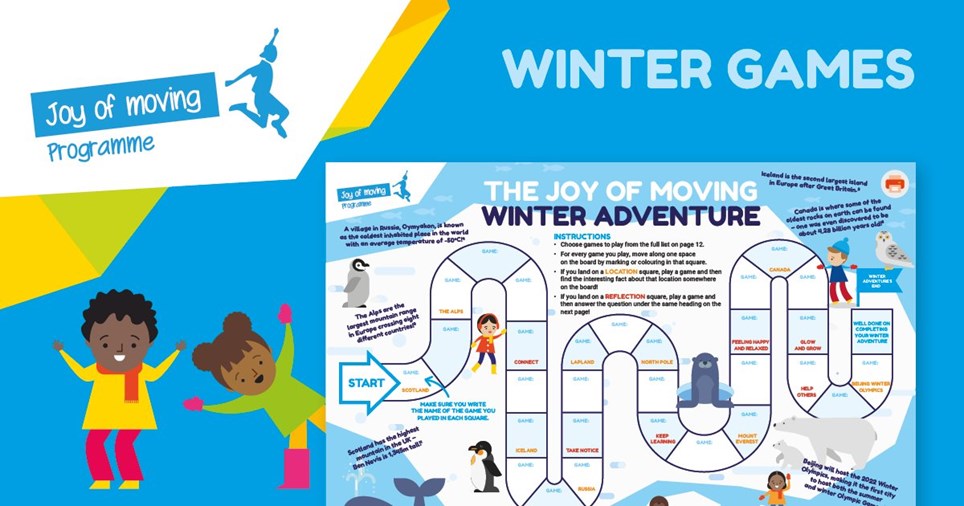 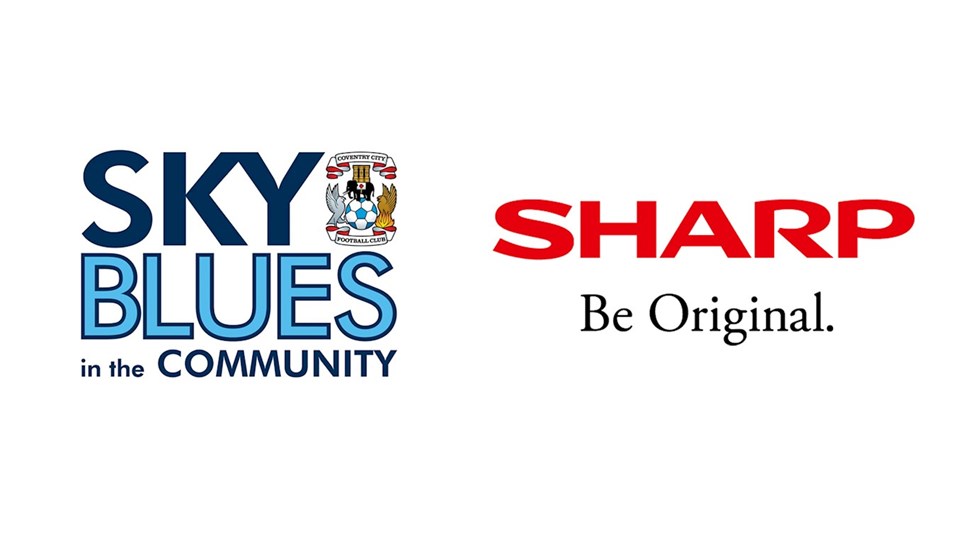 NEWS: Sharp and Sky Blues in the Community - Changing the game with a winning partnership


Sharp UK is delighted to announce its partnership with Sky Blues in the Community, the incredible official charity arm of Coventry City Football Club that delivers Sport, Health, Inclusion, and...