Ahead of Saturday’s encounter, we’re looking back at three of the Classic Games between Coventry City and Watford.

There have been a total of 94 games between Coventry City and Watford, with the 95th being this Saturday lunchtime in front of the Sky Sports cameras.

In terms of City’s overall record against Watford, there have been 36 wins, 16 draws and 42 defeats since the first meeting in 1908, when Coventry City won 3-2 in the Southern League. 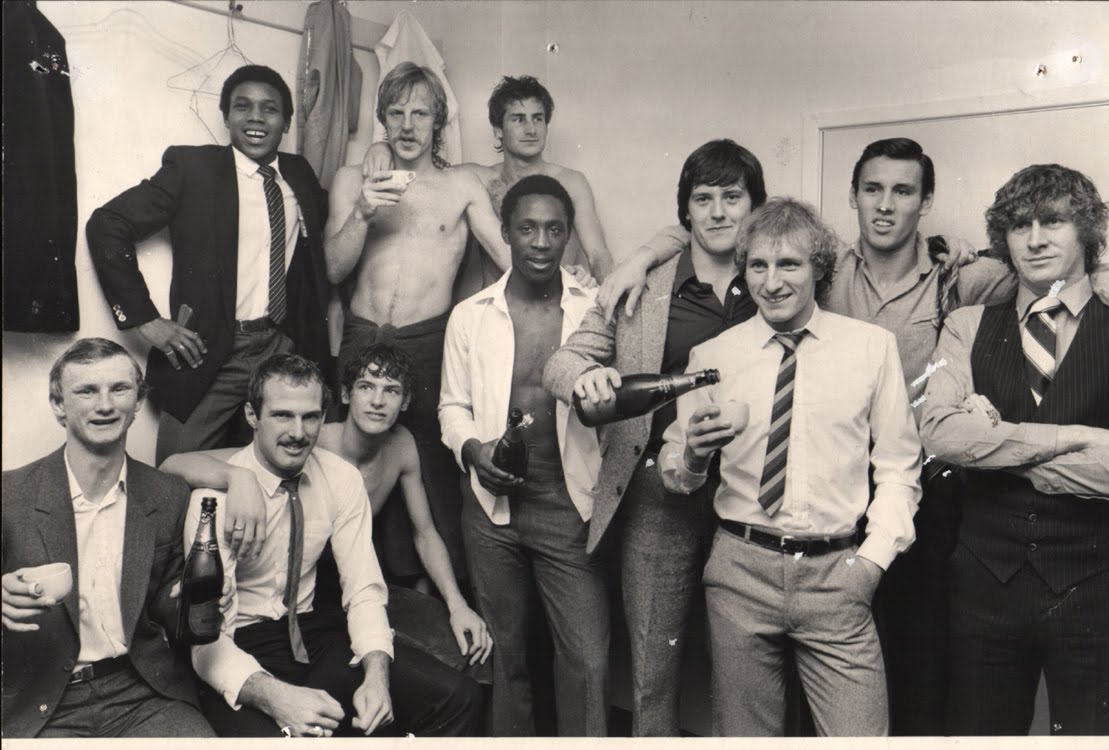 Coventry City secured a place in their first ever major domestic cup semi-final with this emphatic win over Watford in the League Cup at Highfield Road in December 1980.

This was the second attempt for the Sky Blues at beating Second Division Watford. The first game at Vicarage Road was a tense affair, with 9,500 travelling supporters in tow. With a 2-2 draw at the end of proceedings, a replay was required to decide who would proceed in the competition.

Gordon Milne’s men made no mistake in the replay, as City reached their first semi-final for 97 years on an emotional night. Peter Bodak opened the scoring after 7 minutes, with Mark Hateley scoring his first goal for the Club on the half hour mark. Garry Thompson made it three after 35 minutes, then there were goals from Steve Hunt and Hateley again in the second-half to leave the home fans ecstatic.

Alas, City would fall at the next hurdle to West Ham. In the first leg, the Sky Blues came from 2-0 down to win 3-2 at Upton Park. However, in the second leg The Hammers won 2-0 to book their Wembley place, where they would lose to Liverpool after a replay. 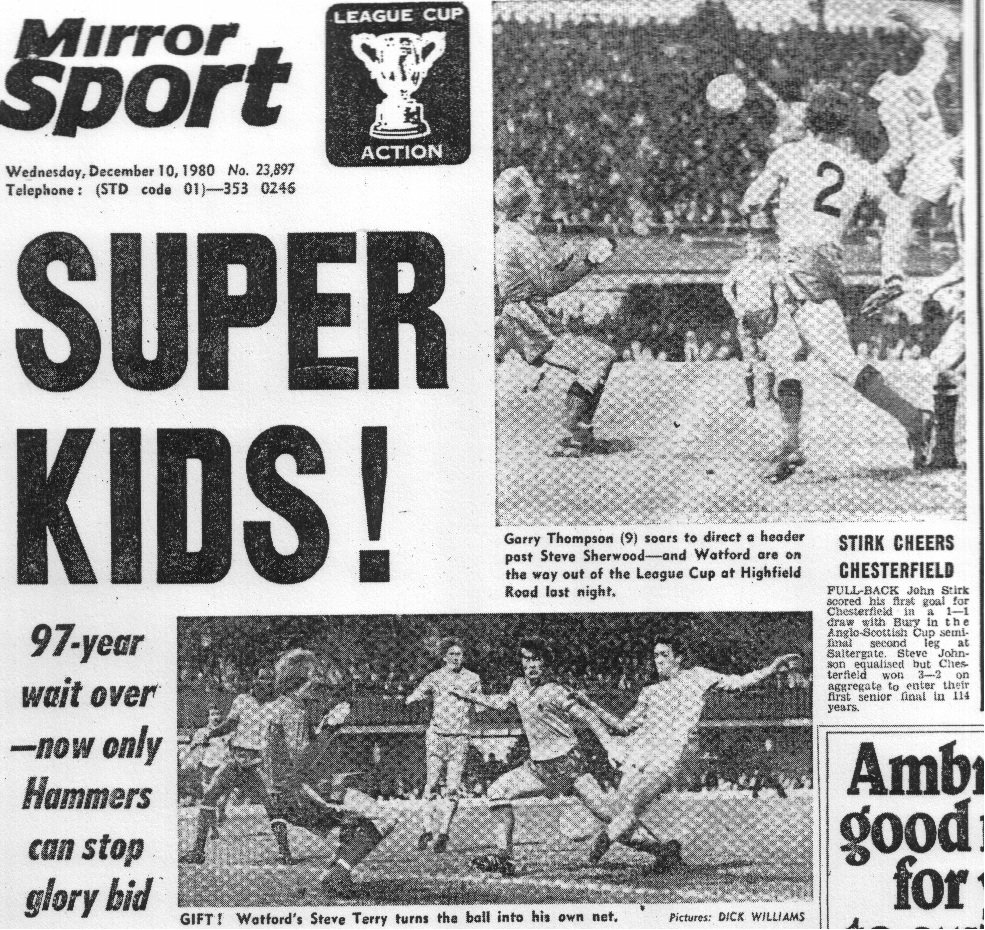 This was the year when the Sky Blues were being labelled as ‘The Entertainers’ by the Sky Sports cameras, and City lived up to the billing with this thrashing of the Hornets at Highfield Road.

Gordon Strachan’s side opened the scoring with 17 minutes on the clock, Cedric Roussel heading the ball into the path of Robbie Keane who hit an unstoppable volley past Alec Chamberlain.

Froggatt was the man with the assist next, putting a great cross into the box for Mustapha Hadji to chest the ball down and volley it in off the crossbar, with 49 minutes played.

Captain Gary McAllister finished the scoring from the spot just after the hour, after Watford defender Steve Palmer handled the ball under pressure from the chasing Keane.

🎥: Ahead of tonight's game, we look back at a classic encounter between the #SkyBlues and Watford from 1999... #PUSB pic.twitter.com/BO0GqUvAcS 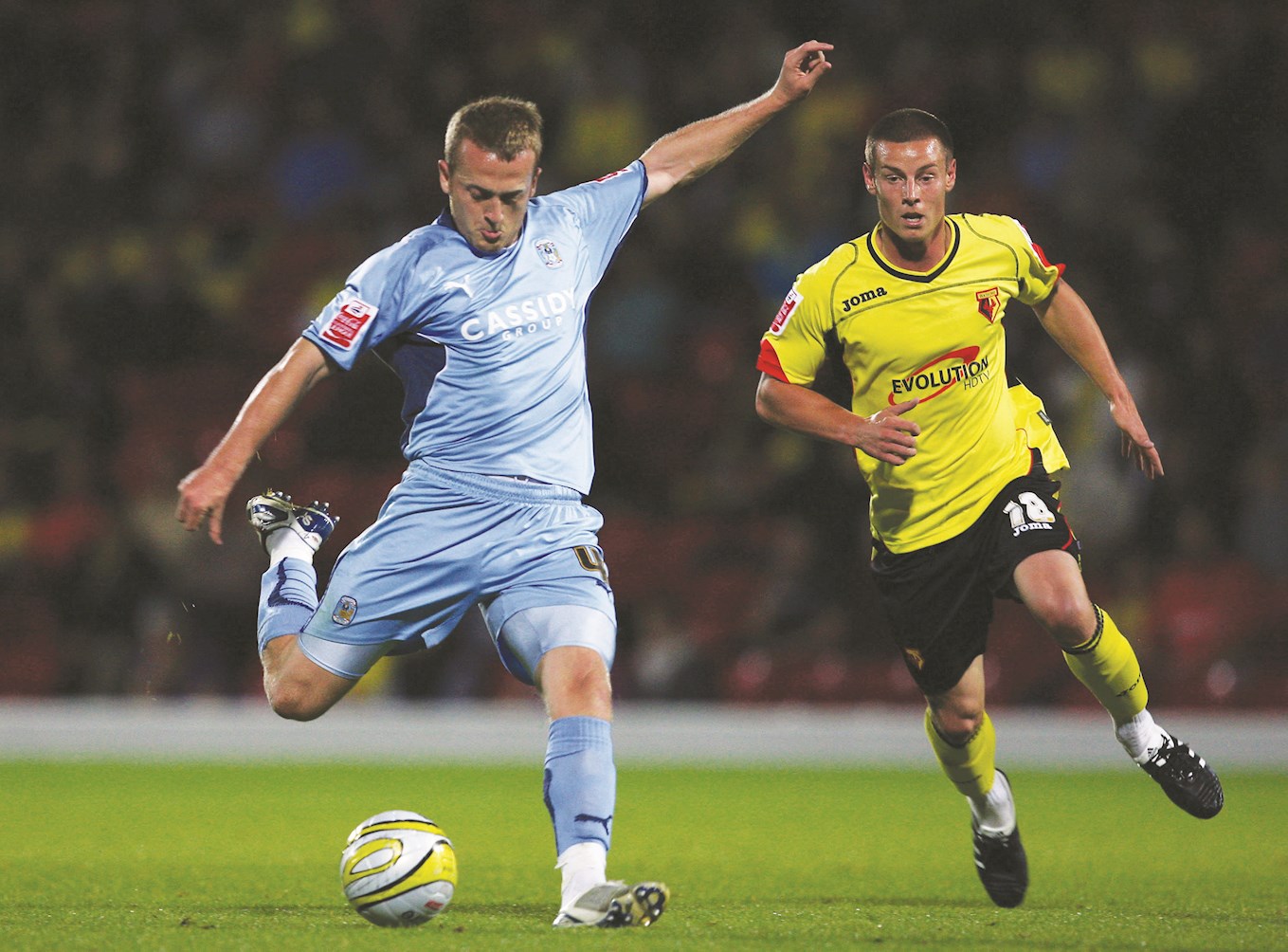 Sammy Clingan had put the Sky Blues ahead after 14 minutes when he drilled a 25-yard shot through a crowd of players and into the net. However, Tom Cleverley half-volleyed in and then Will Hoskins powered a strike past Kieren Westwood as Watford took the lead just before half-time.

Chris Coleman’s side levelled proceedings after 67 minutes when Leon Best headed the ball into the net after Elliott Ward had headed the ball across the Watford goal. Best then doubled his tally and put the Sky Blues back into the lead in the 84th minute, scoring from close range at the back post to secure the three points, though Westwood had to make some key saves to keep it that way late on. 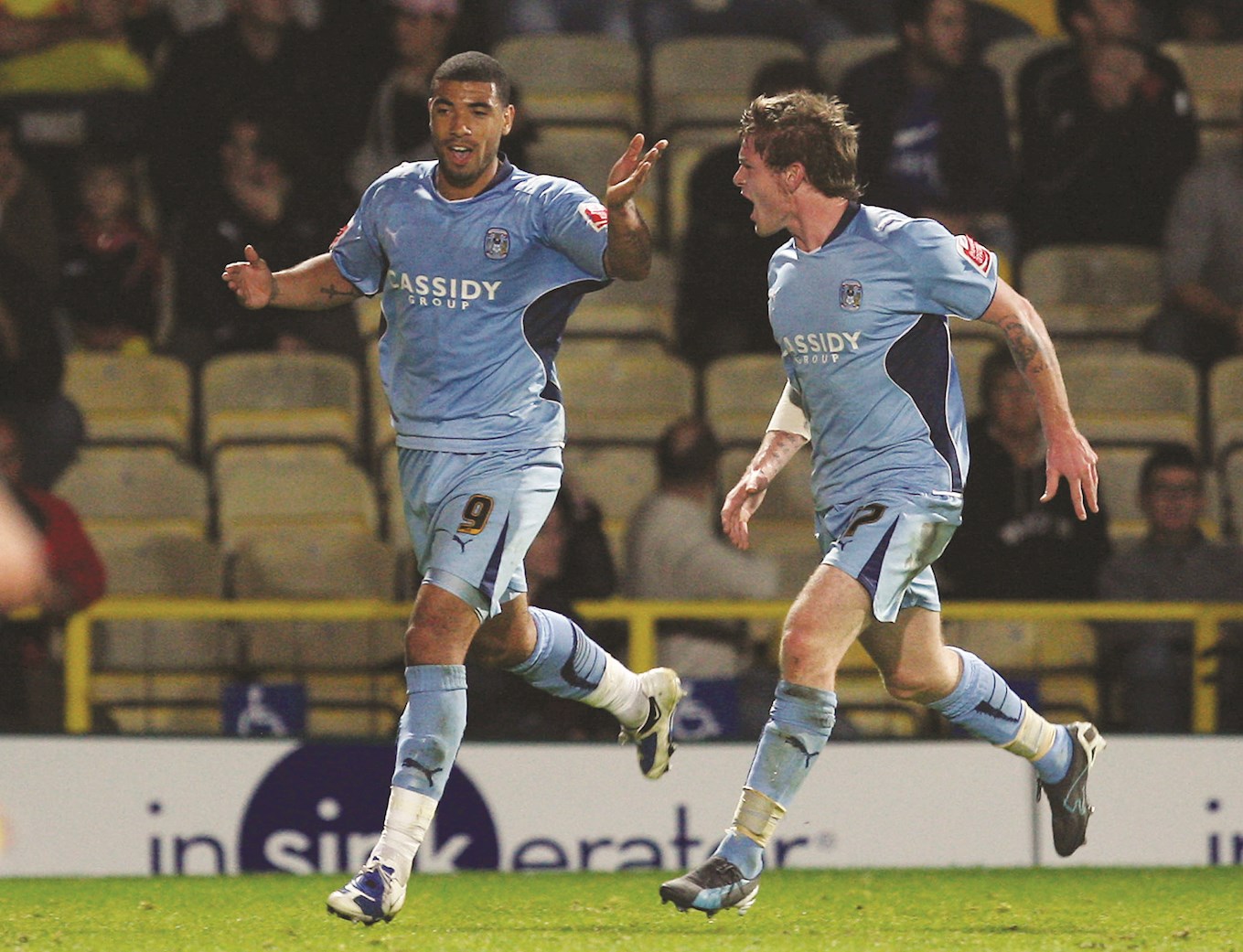