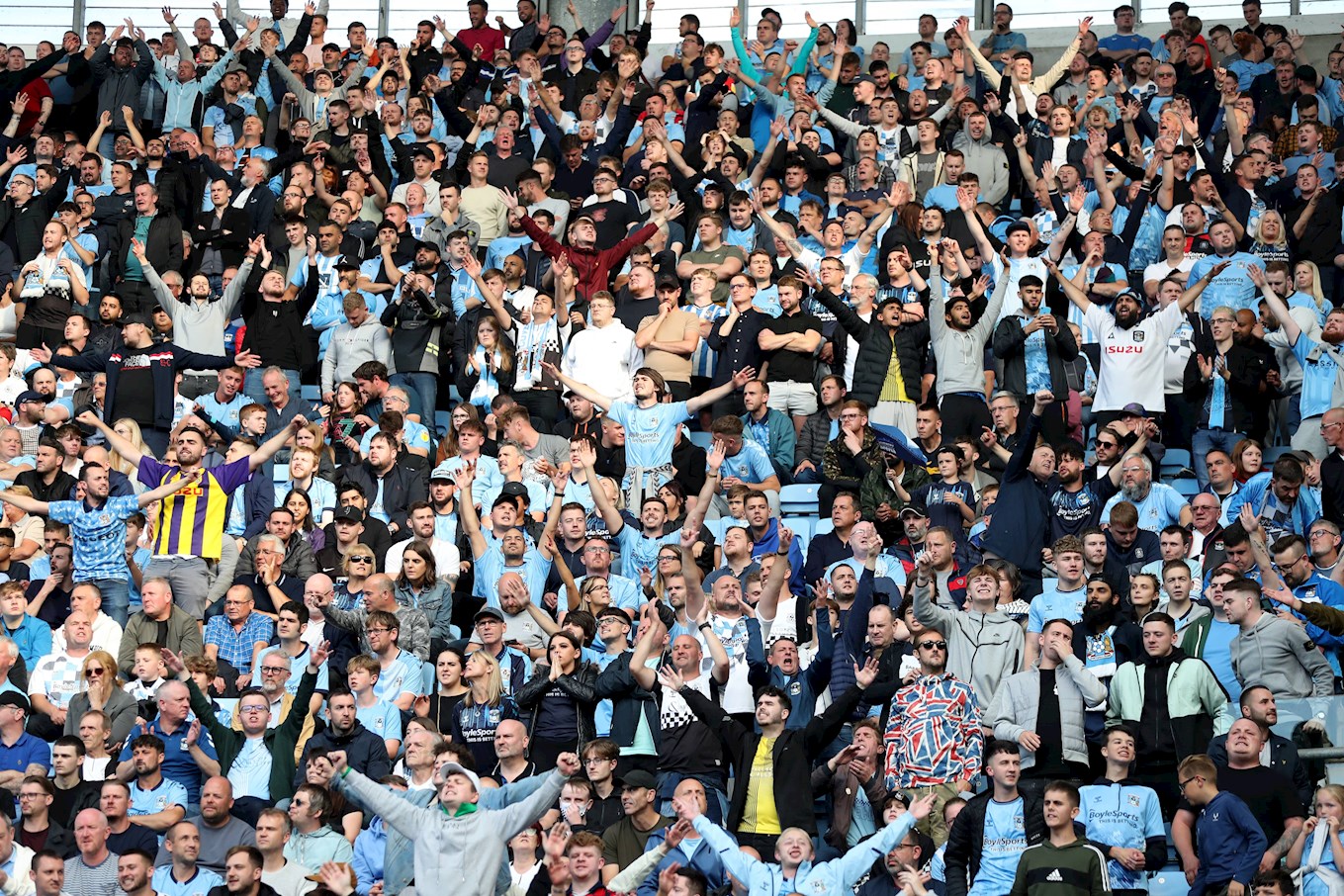 1,932 – The average number of the Sky Blue Army supporting City on the road since the return of supporters back in August. 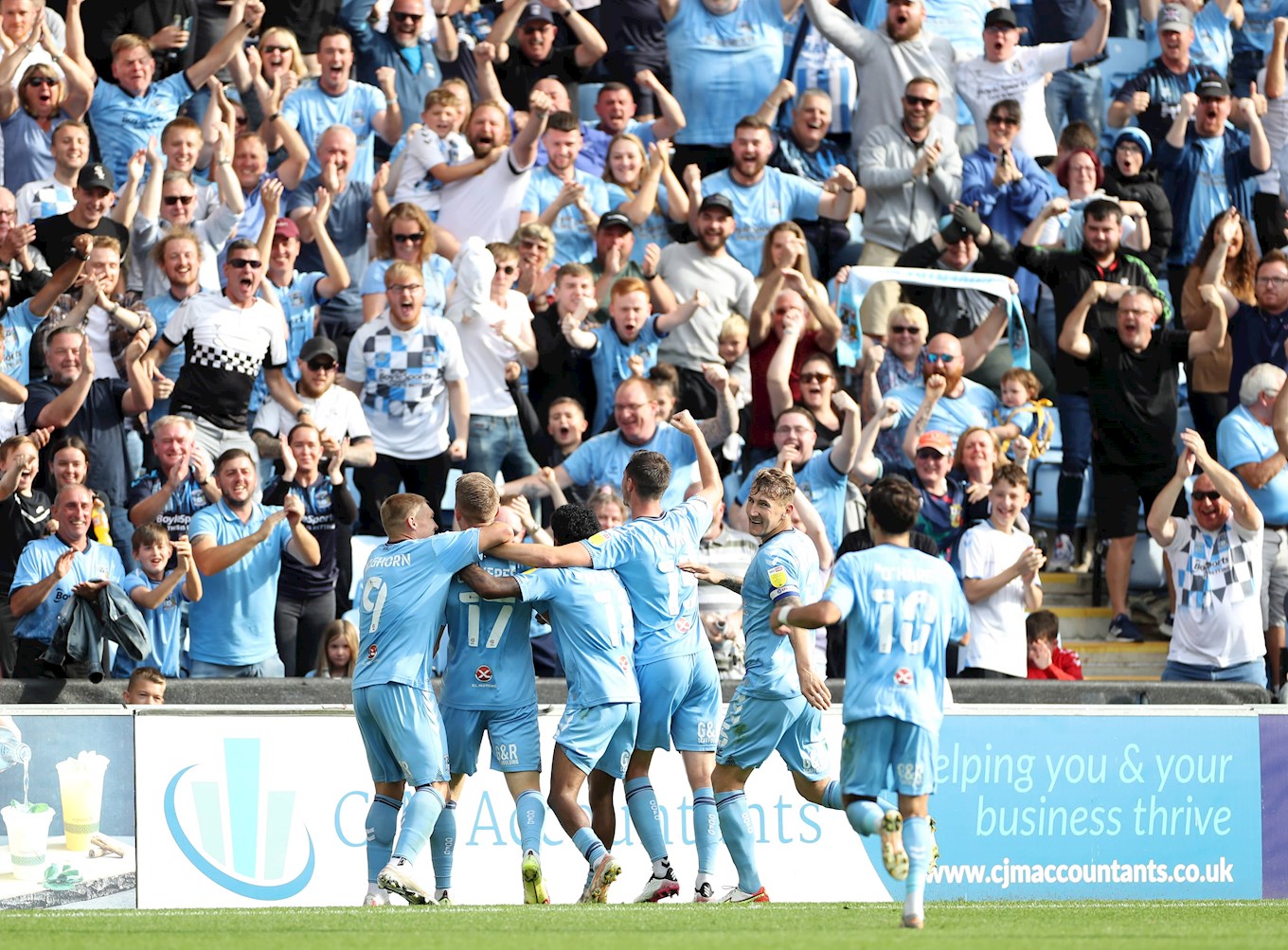 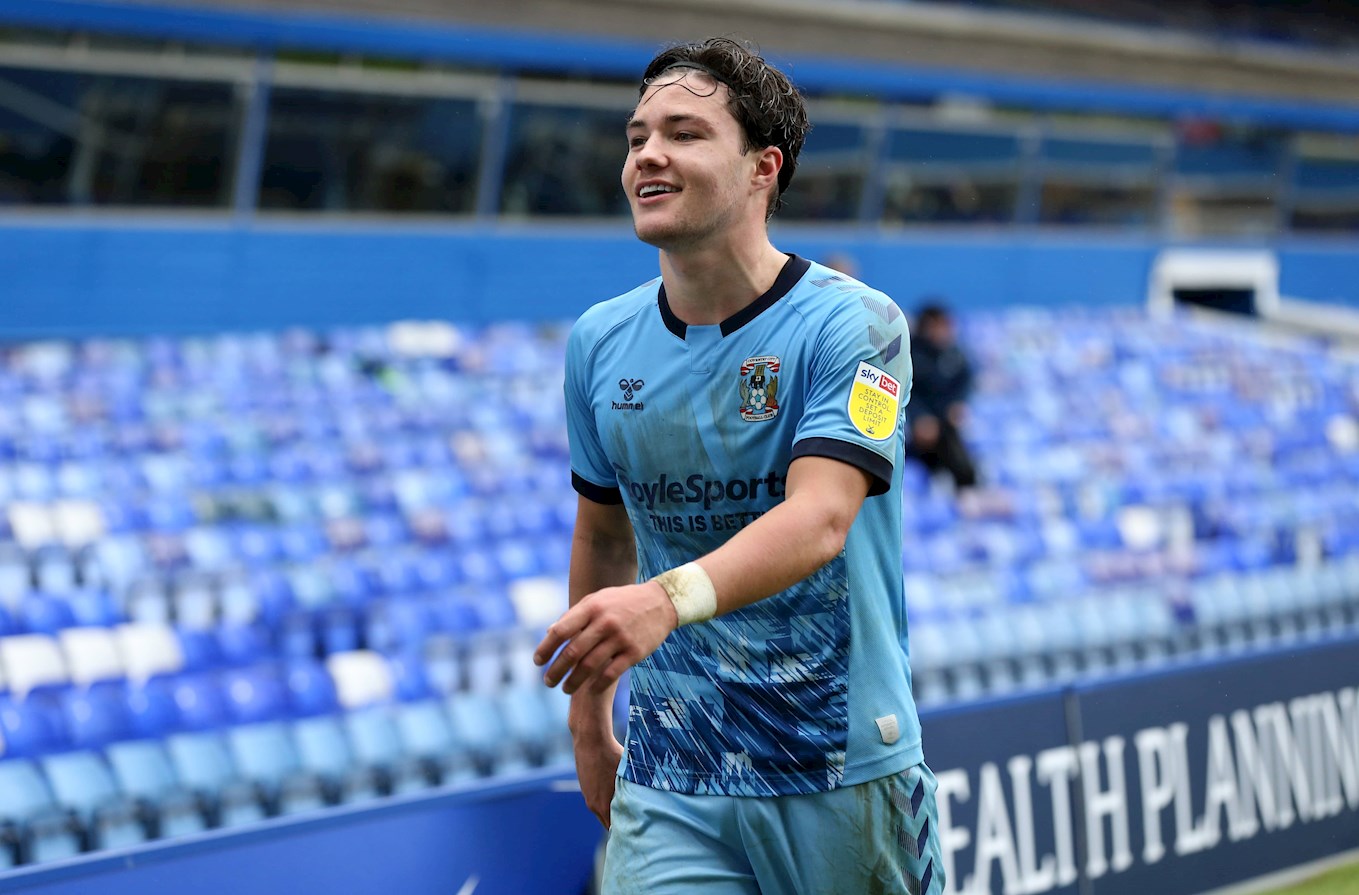 48 – Nobody has played more games than Callum O’Hare this past year, with the midfielder missing just one game.

39 – The amount of players Mark Robins has used across all competitions.

18 – Mark Robins side have picked up this many victories. 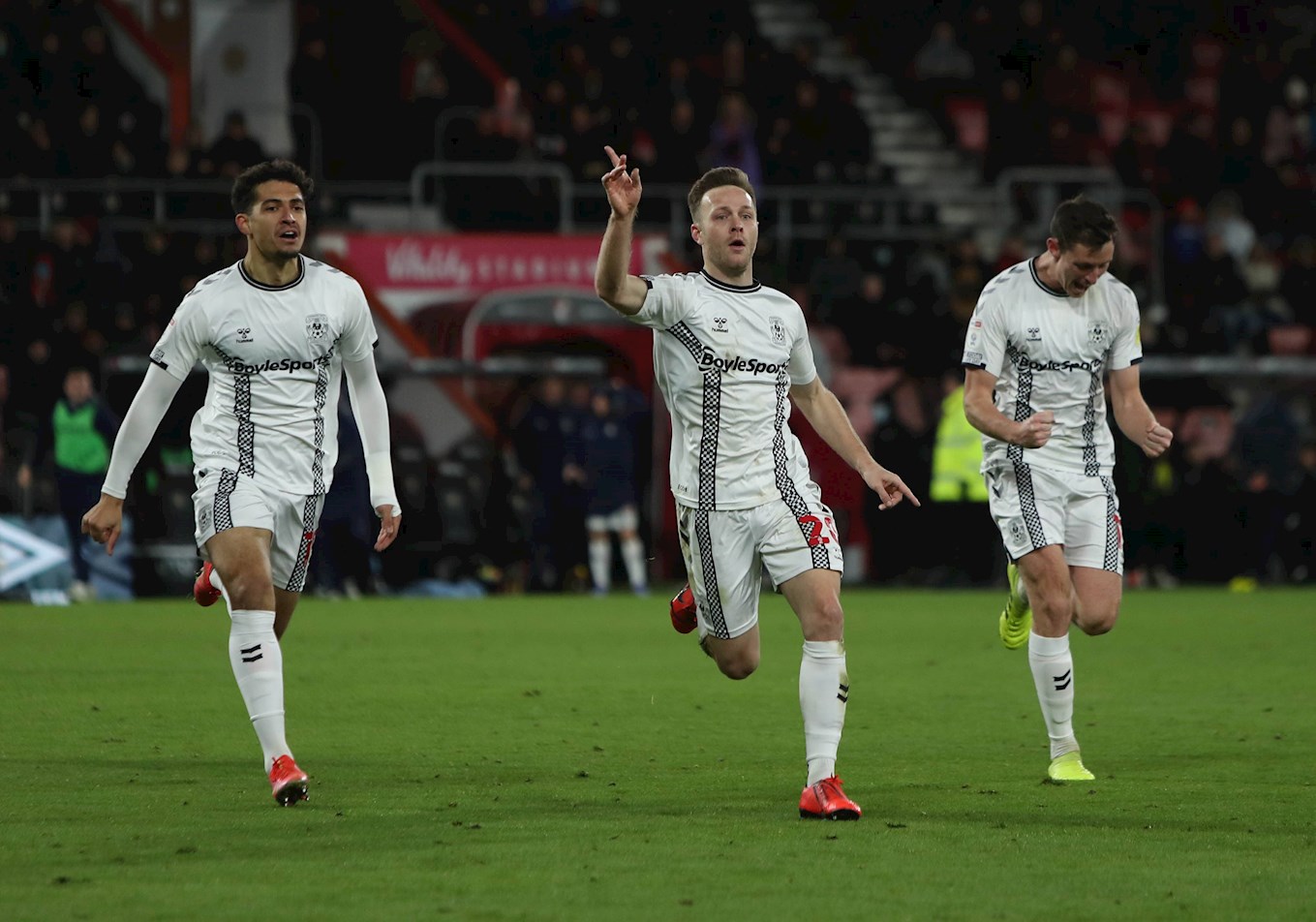 17 – The total number of points the Sky Blues have picked up after being in losing positions over the last 12 months.

14 – Ben Wilson, Marko Marosi and Simon Moore helped to keep this many clean sheets across the calendar year. 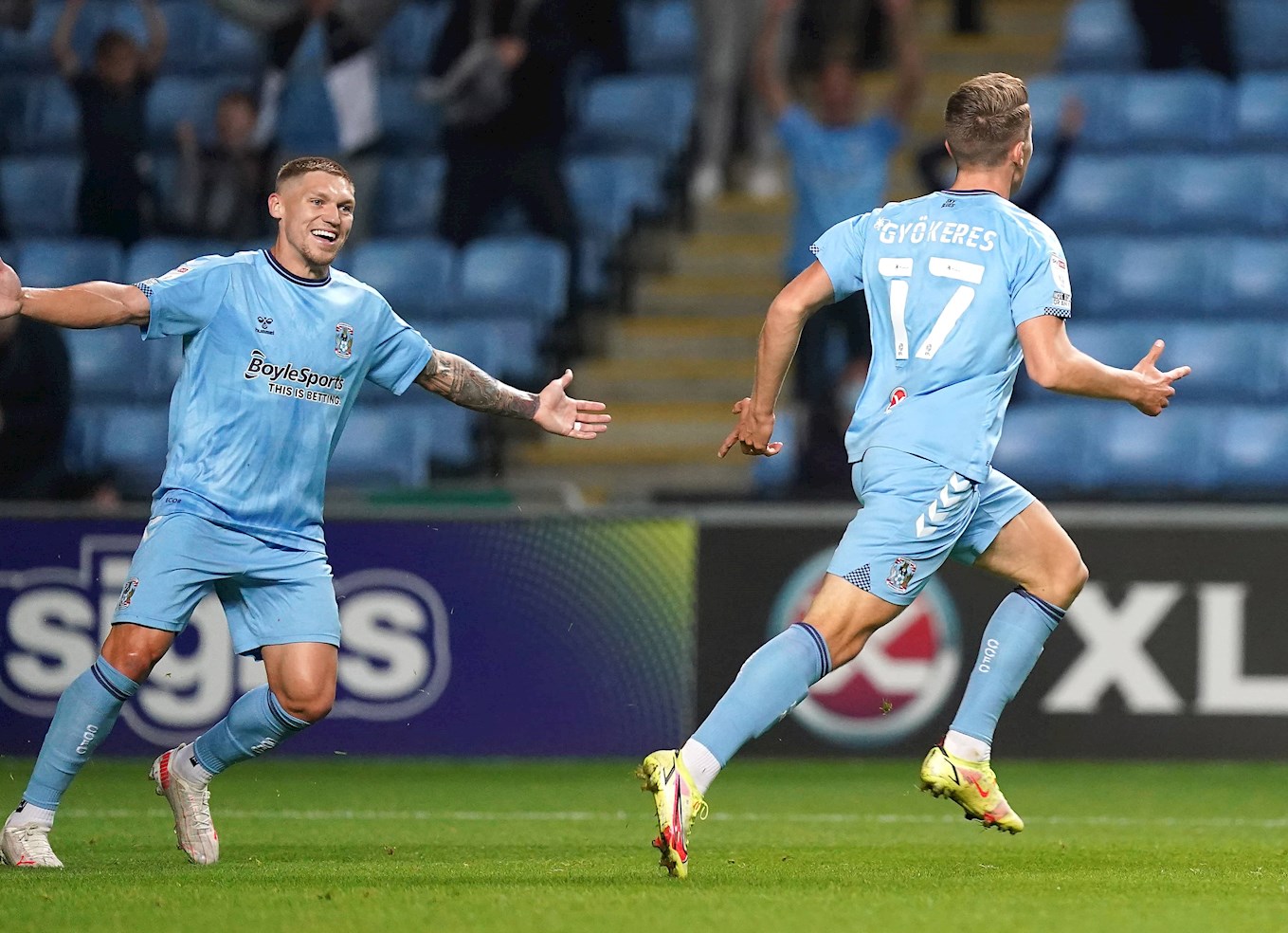 9 – City have scored more goals against Millwall (nine) than any other side in 2021.

8 – How many times the Sky Blues have found the back of the net 90 minutes plus. 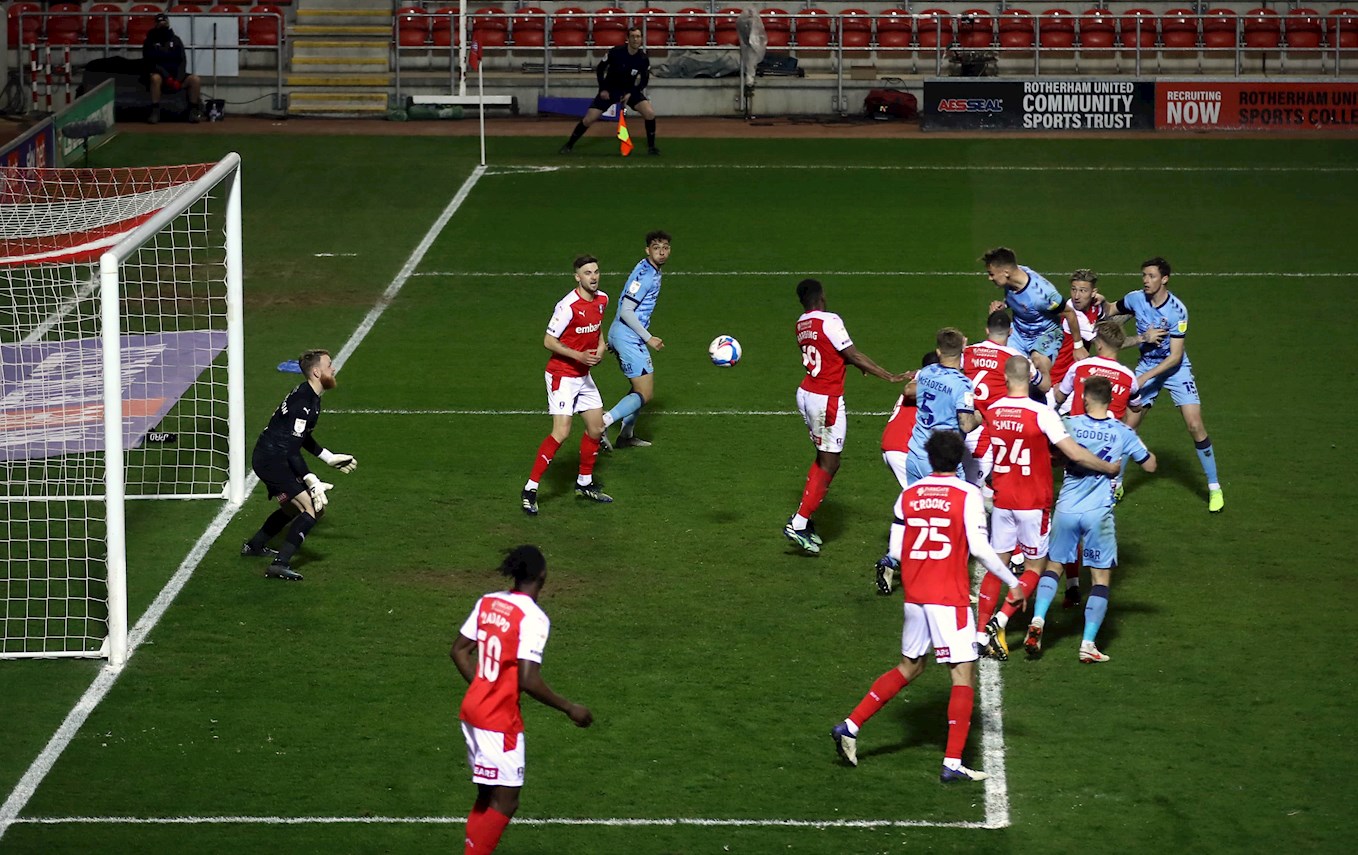 7 – Out of the 59 goals scored, seven of those have come from headers. 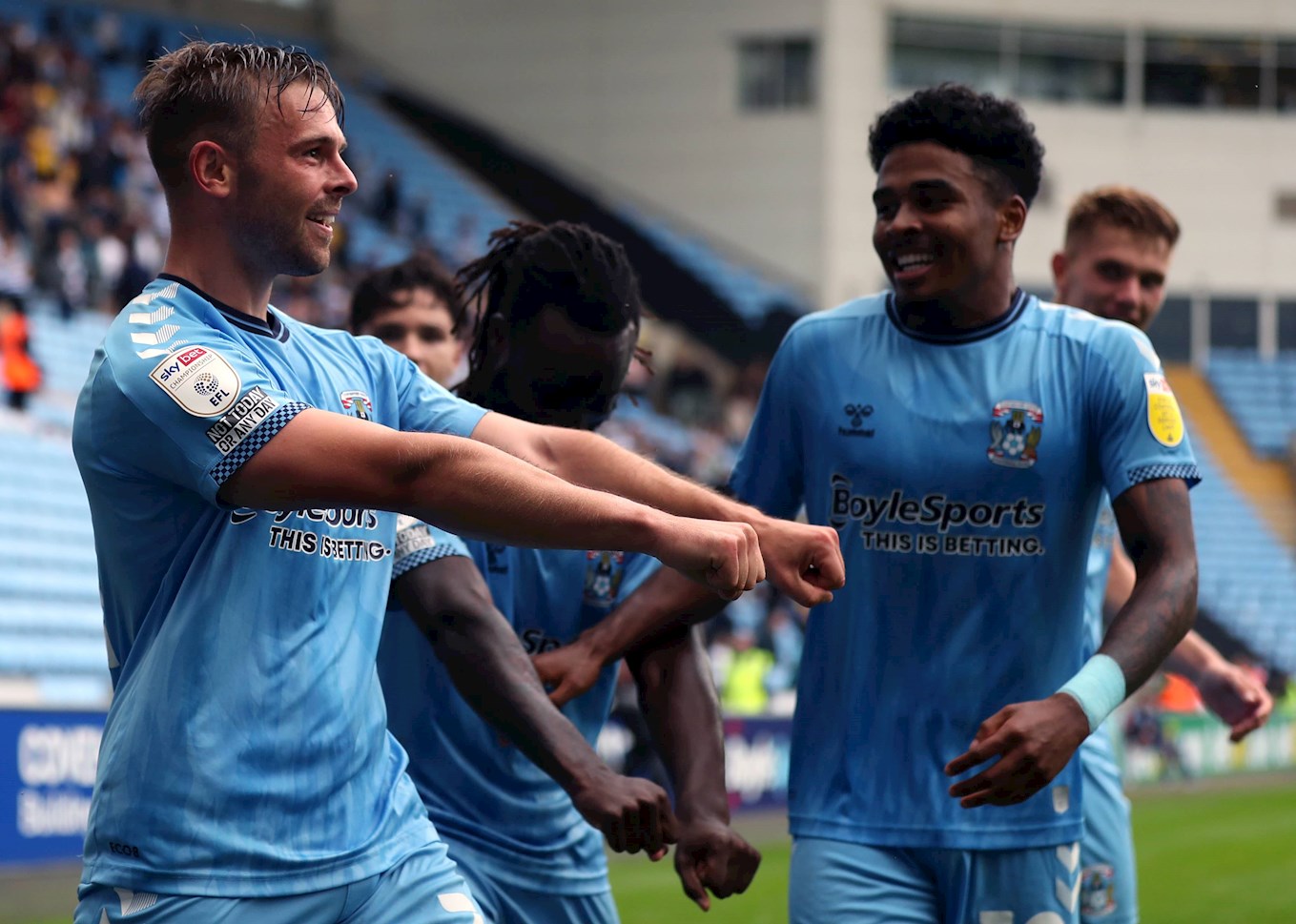 5 – The number of penalties City have scored, with Matty Godden finding the back of the net with four and Tyler Walker scoring the other.