Following Coventry City’s remembrance earlier this season of supporters who have passed away, further memorial tributes will be paid to fans in February.

The game versus Preston North End on 26th February at the Coventry Building Society Arena has been designated for tributes to be paid, as they were against Wolves and Nottingham Forest in July and August.

The tributes for fans were welcomed by friends and relatives of those who passed away and the Club aims to establish such tributes in future at games around August and the end of February each season.

While any tributes to former players and staff will continue to take place at games where necessary, tributes to fans who are sadly no longer with us will largely be focused around these designated fixtures rather than being match-by-match.

“It is sad when we lose a member of the Sky Blue family, and important that we as Club remember those who are no longer with us.

“We received positive feedback from family and friends, and the wider supporter base when we paid emotional tribute to those supporters at the start of the season and will now formalise this into memorials on matchdays twice per season, where all supporter tributes to fans who have passed away will be included in the programme and on the scoreboard.”

Details on how to include your loved one in these the tributes against Preston North End will be confirmed in the New Year. 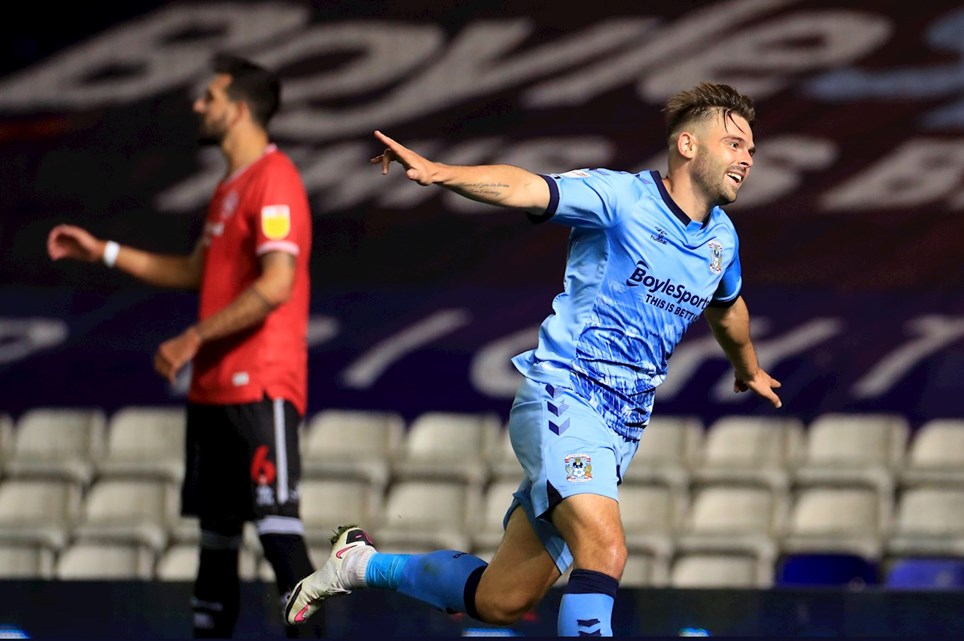 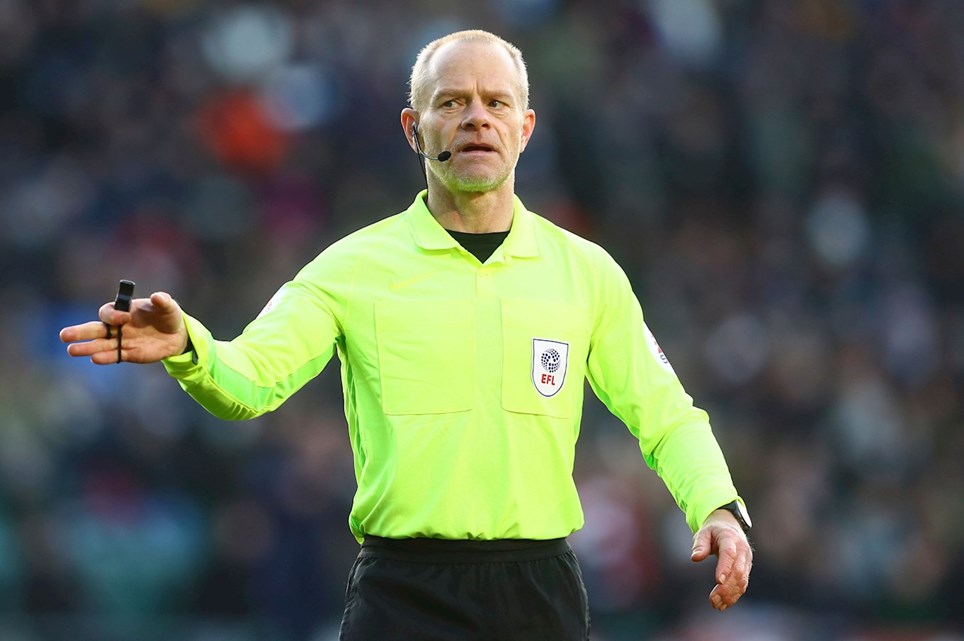 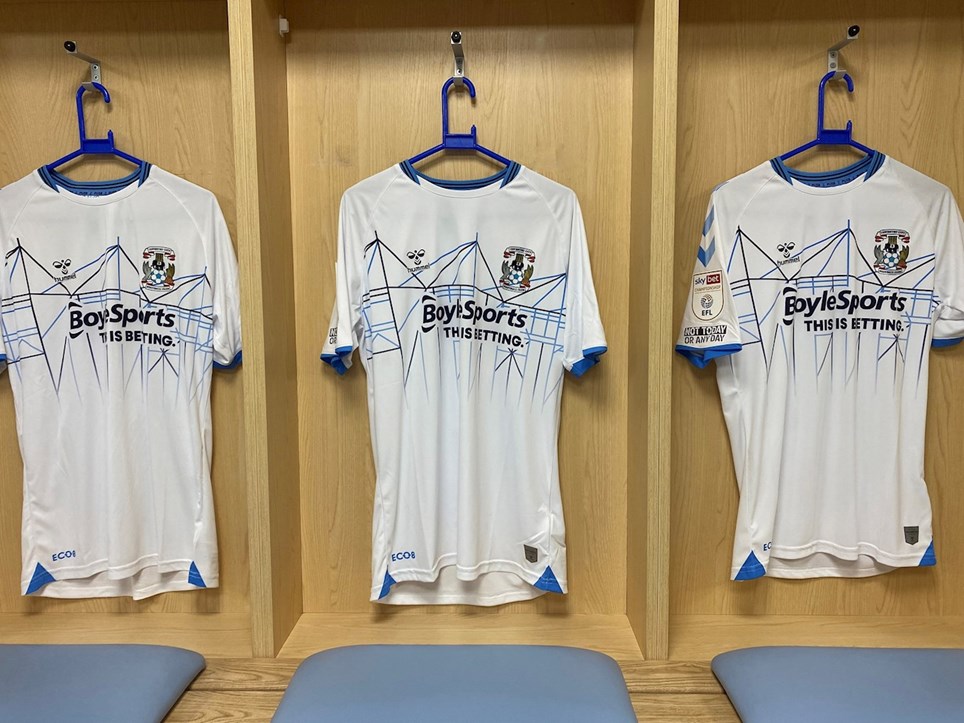