The Sky Blues Under-23s return to action next week as they face Sheffield United at the Alan Higgs Centre.

City head into the game off the back of a 3-1 win last time out against Peterborough United earlier this week at the Higgs.

Sheffield United travel to face City as the Sky Blues nearest opponents in the league, as the Blades sit 2nd, five points behind Tisdale's side in the Professional Development league.

A win for the Sky Blues could see them open up an eight-point lead on United heading into the Christmas break.

Kick-off is scheduled for 1pm on Tuesday 14th December, with admission to the fixture FREE and car parking available on a first come first served basis.

Post-match reaction will be available on social media and across www.ccfc.co.uk, as well as live updates during the game on Twitter and Facebook. 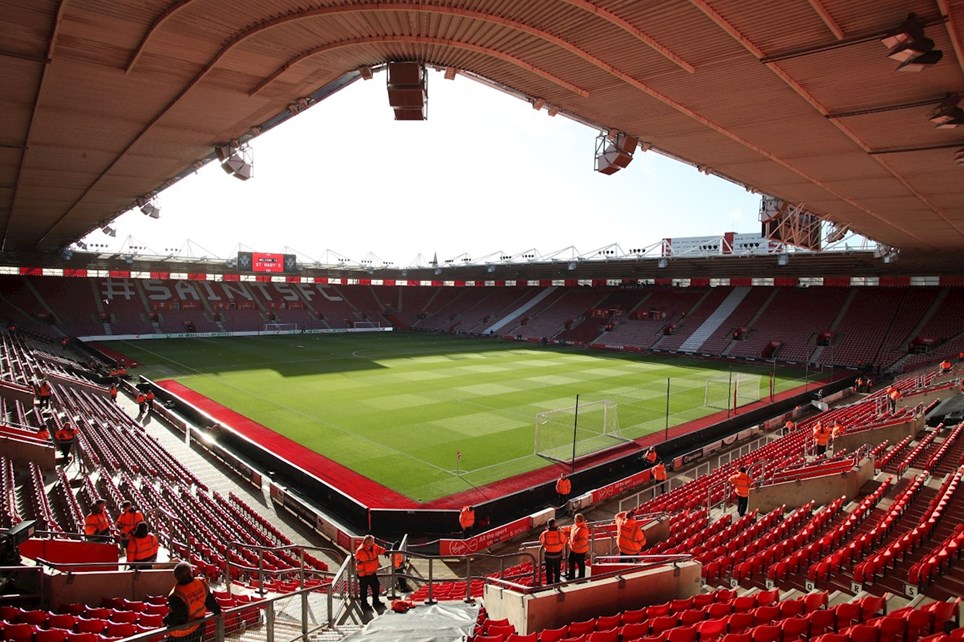 
We can confirm that the Sky Blues' Emirates FA Cup Fourth Round tie against Southampton has been confirmed for Saturday 5th February. 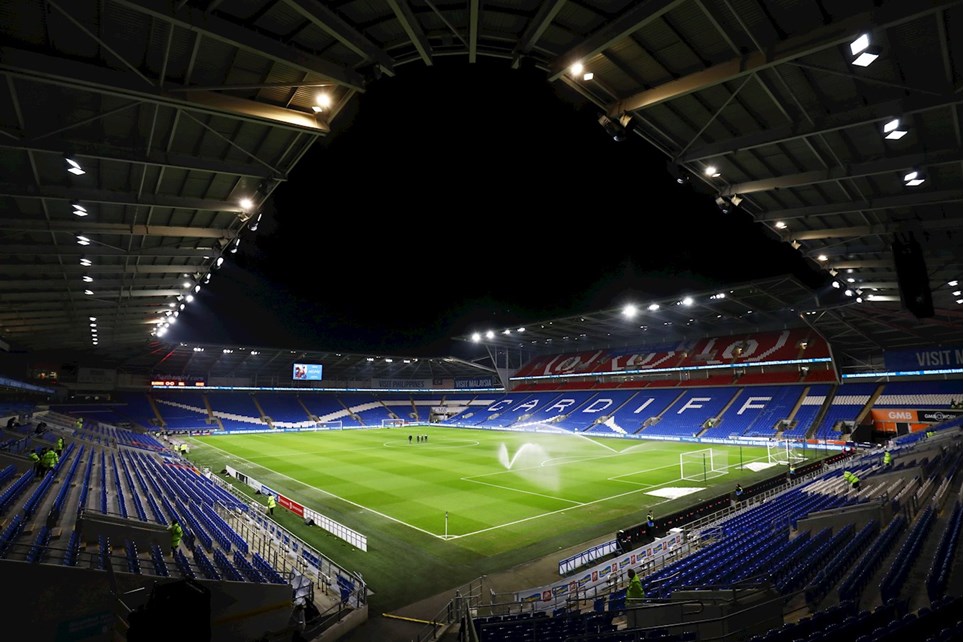 NEWS: New date confirmed for away game against Cardiff City


A new date has been confirmed for Coventry City's away game against Cardiff City. 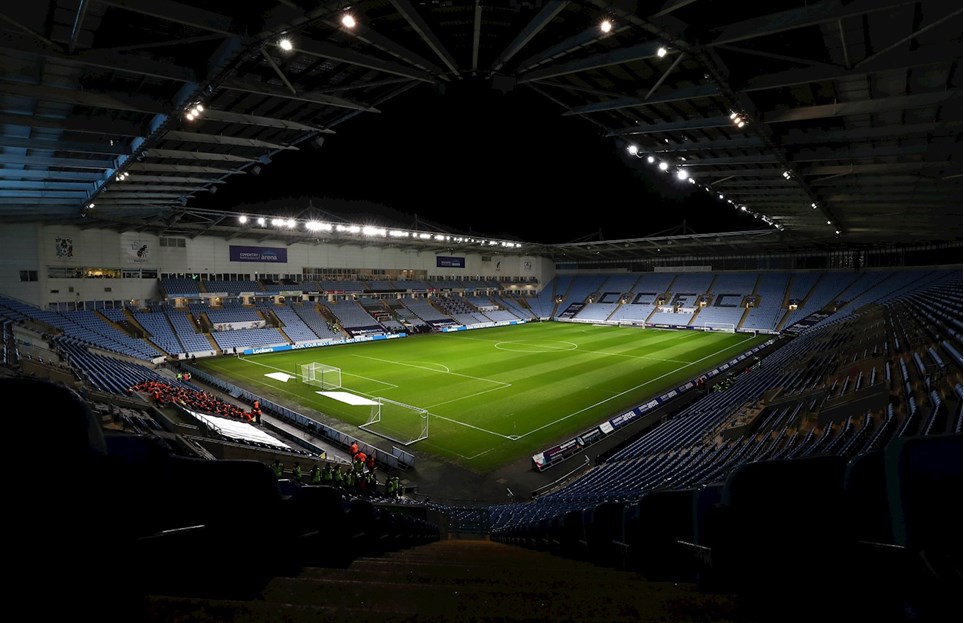 
A new date has been confirmed for Coventry City's home game against Luton Town.

FIXTURES: City to face Southampton in FA Cup Fourth Round


The Sky Blues will take on Southampton in the Emirates FA Cup Fourth Round.