The Sky Blues host Nottingham Forest at the Coventry Building Society Arena on Sunday afternoon. Here’s everything you need to know about our opponents. 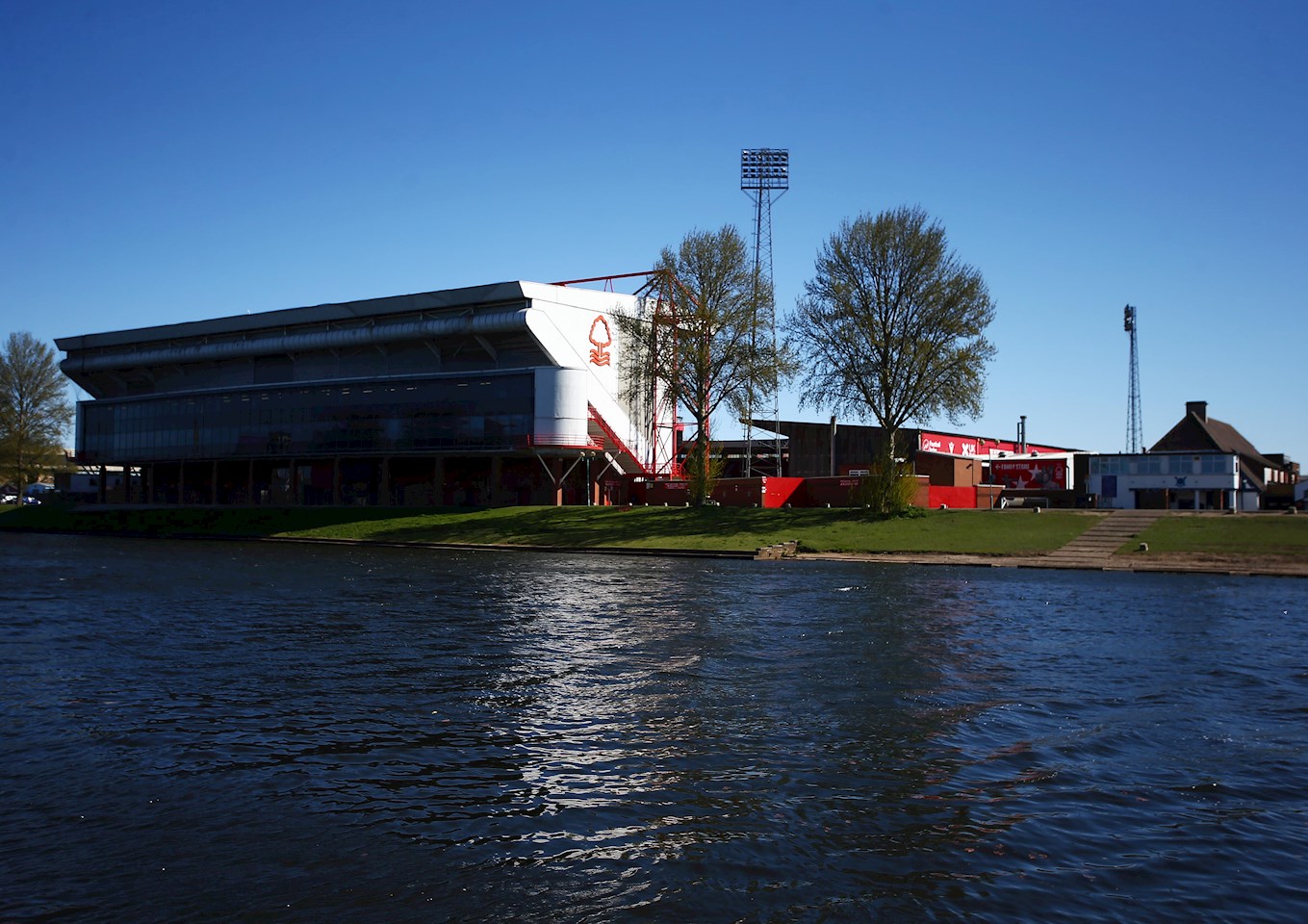 After losing their first four league matches last term, Sabri Lamouchi was replaced by Chris Hughton. The former Brighton and Hove Albion manager was unbeaten in his first four games, steering his team to safety finishing nine points above the drop zone despite Forest only finding the net 37 times.

It has been a summer of change Trentside with the likes of Glenn Murray, Sammy Ameobi, Michael Dawson, Yuri Ribeiro among others departing with only United States International goalkeeper Ethan Horvath coming through the door so far, arriving from Club Brugge last month. 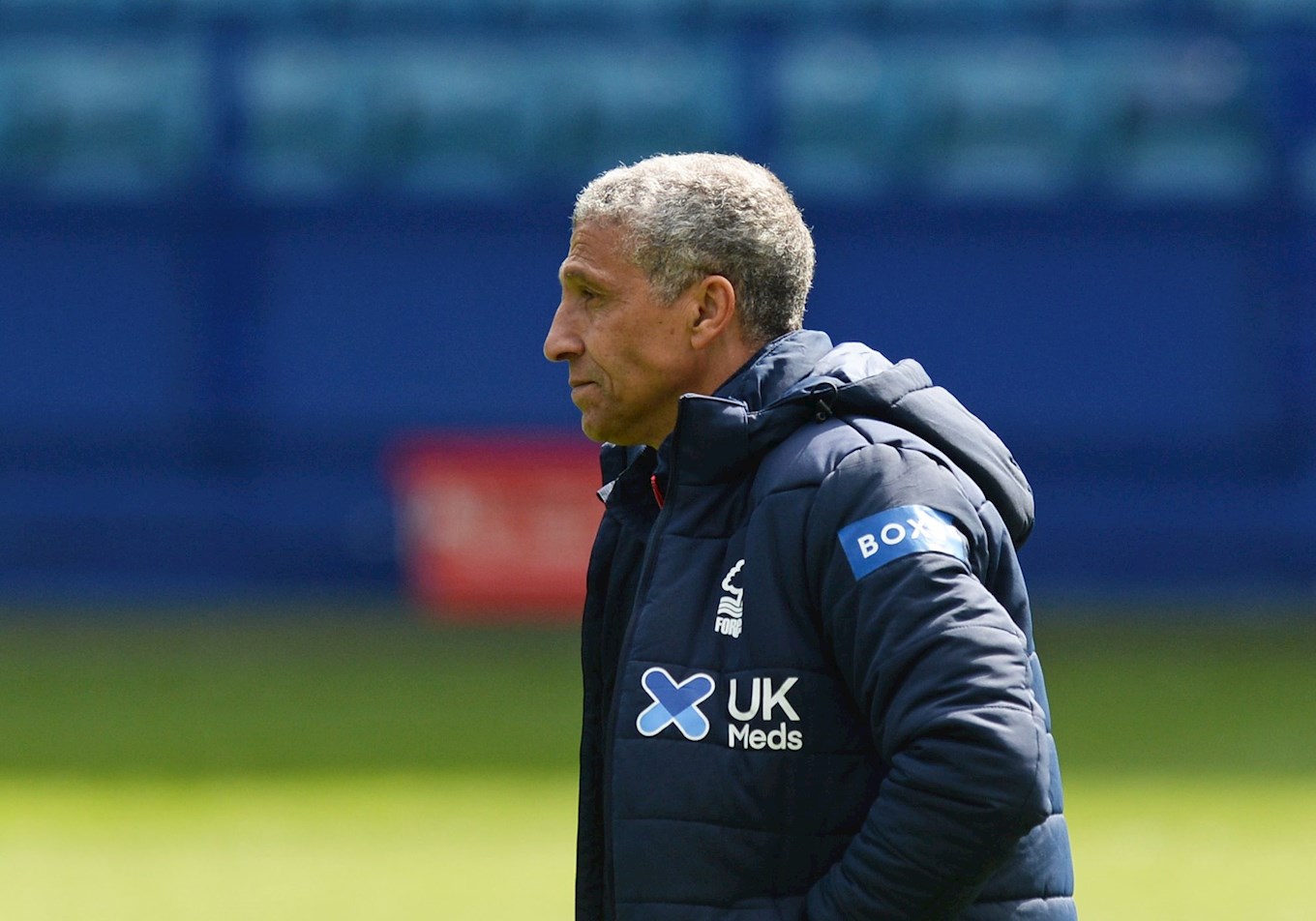 Chris Hughton was appointed as Nottingham Forest manager in October 2020, signing a two-year deal, five months after leaving Brighton after half-a-decade on the South Coast.

Hughton’s coaching career would start back at White Hart Lane in the summer of 1993, and he would spend 14 years on the coaching staff at his former club, with the club winning the League Cup in 1999, before moving onto Newcastle United initially as their first-team coach under Kevin Keegan.

In a turbulent time for the Magpies, Hughton would be called upon to serve as caretaker manager twice before becoming manager on a permanent basis after their relegation in 2009, winning the Championship in 2010 before being surprisingly sacked in December 2010 after a decent start to the season which included a 6-0 victory over Aston Villa and a 0-1 away win at Arsenal.

Hughton would return to the dugout in June 2011 joining Birmingham City and overseeing the club’s UEFA Europa League campaign with the season ending with a Championship play-off semi-final defeat to Blackpool.

He would return to the top flight that summer when Norwich City came calling and he would mastermind victories over Arsenal, Manchester United and Manchester City enroute to an impressive 11th place finish. The next season would be a struggle for the Canaries and the former Tottenham defender was dismissed despite the Norfolk club positioned outside the relegation zone.

2014 would see Hughton’s longest period outside of the game not joining then Championship strugglers Brighton and Hove Albion on New Year’s Eve. In 2016/17 would see Hughton’s side secure promotion ensuring the Seagulls would return to the top flight for the first time since 1983. 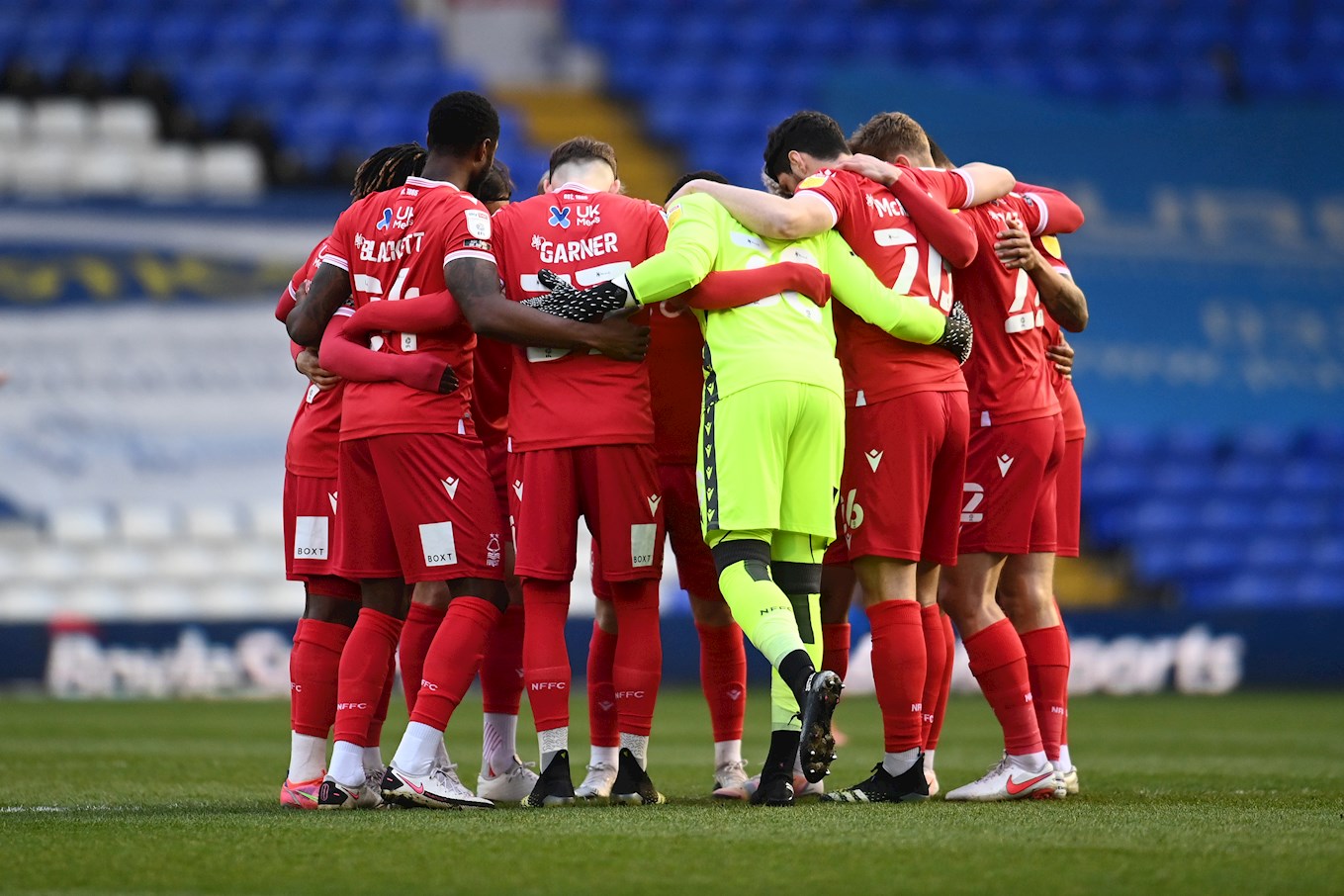 The last time the two sides met was in February 2021 with a unfortunate Michael Rose own goal the difference as City went down 2-1 to Forest for the second time last season.

Max Biamou opened the scoring for Coventry after 17 minutes after being set up by Callum O’Hare. Forest wouldn’t be behind for long and five minutes later Lewis Grabban would bring the scores level.

Just after the break the side from Nottinghamshire would take the lead as substitute Rose turned in a cross by former Sky Blue Cyrus Christie.

City would be unlucky not to equalise with Leo Ostigard, Biamou and O’Hare all going close.

London born forward Robert Rosario moved to Forest, from the Sky Blues in early 1993 after two years at Highfield Road.

Rosario’s break through campaign came in 1986/87 when he made 25 starts for the Canaries in their first season back in the First Division, eventually finishing an impressive 5th.

1991 would see Rosario on the move when the Sky Blues came calling with a fee more than £650k enough to bring the forward to Highfield Road. 1992/93 would see the inaugural season of the Premier League with Coventry winning their first three matches including a Rosario winner away to Wimbledon.

Rosario’s next goal would ironically come at the club he would leave the Sky Blues for as his effort ensured City left the City Ground with a point in September 1992.

He would prove to be Brian Clough’s last signing for the Reds in March 1993, and he made ten appearances and only managed to find the back of the net in what would turn out to be Clough’s final victory as Forest boss, a 2-1 home win over Tottenham Hotspur, in a season that would end in relegation.

James Linington will be the man in the middle on Sunday afternoon.

He last refereed the Sky Blues in February 2021, when City lost 3-2 in South Wales to Mick McCarthy’s Cardiff City in the Championship.

This will be Linington’s fourteen season as a Football League referee and he has officiated the Sky Blues on ten occasions, with City winning two, drawing two and losing six matches.

Linington awarded 71 yellow cards and 4 red cards last season across the 30 EFL matches he officiated in 2020/21.

Linington will be assisted by Nigel Lugg and Rob Smith whilst Ollie Yates will act as the fourth official.