The Sky Blues U23s host Colchester United at the Coventry Building Society Arena on Tuesday afternoon, with kick off scheduled for 1:00pm. Here’s everything you need to know about our opponents.

The U23s opened their Professional Development League campaign with a 2-1 away victory over Ipswich Town last Monday.

The breakthrough came in the 20th minute when forwards Fabio Tavares and Matty Godden combined well before the youngster lifted the ball over Bort to give the Sky Blues the lead.

The hosts would go close through Tawanda Chirewa and Levi Andoh but City would go into the break ahead.

Ipswich equalized in the 67th minute when Chirewa’s curling shot found the bottom corner from the edge of the box.

City almost immediately retook the lead when Harrison Nee headed against the post with the Sky Blues building momentum in the closing stages.

And that determination would pay off when Josh Pask scored from a goal mouth scramble to give City the points with five minutes remaining!

Colchester will be hoping to improve on their 2020/21 season when they finished bottom of the Southern Section of the PDL.

And if last week’s performance is anything to go by then they’ll do just that after they began the campaign with a 4-1 home victory over Barnsley.

That victory currently sees Colchester sit second in their division, three points behind table-toppers Bristol City, who have played a game more.

Colchester will be hoping to change a poor record they have against the Sky Blues htis afternoon, having failed to win in their last seven meetings between the two sides, a run that stretches back to 2017.

The two sides last met in May 2021 when the Sky Blues won 2-1 at the Alan Higgs Centre to round off their league campaign.

The Sky Blues started the game the stronger and inside ten minutes were awarded a penalty when Joe Newton was fouled in the box. Jordan Young took the spot kick with his effort straight down the middle giving City the lead.

Tom Billson was called into action next, needing to pull off a superb save to deny Colchester a route back into the game.

Bagapa and Newton both forced good saves from the U’s keeper however with ten minutes remaining the U’s would get a goal back but City would hold on. 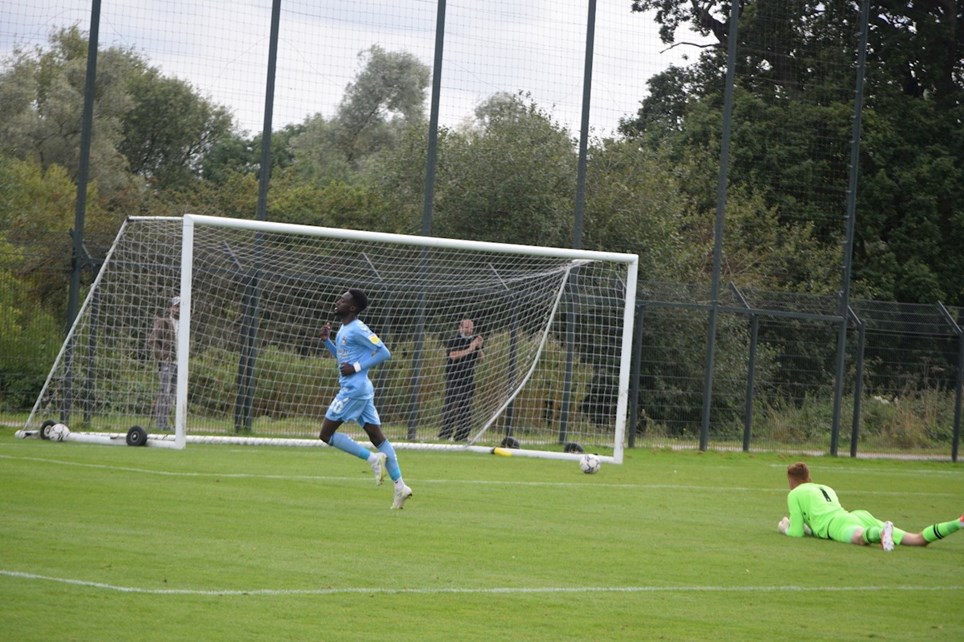 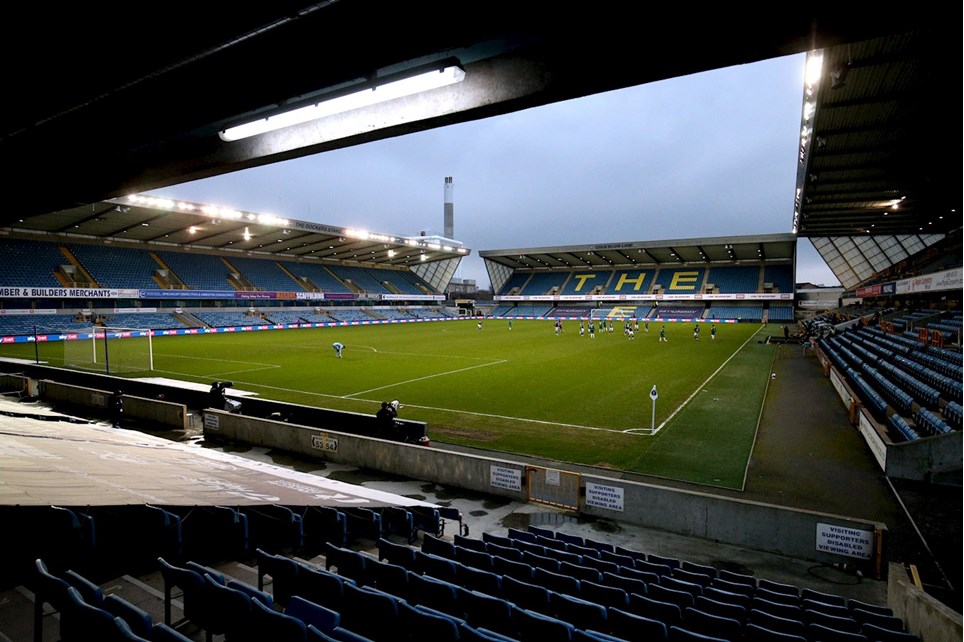 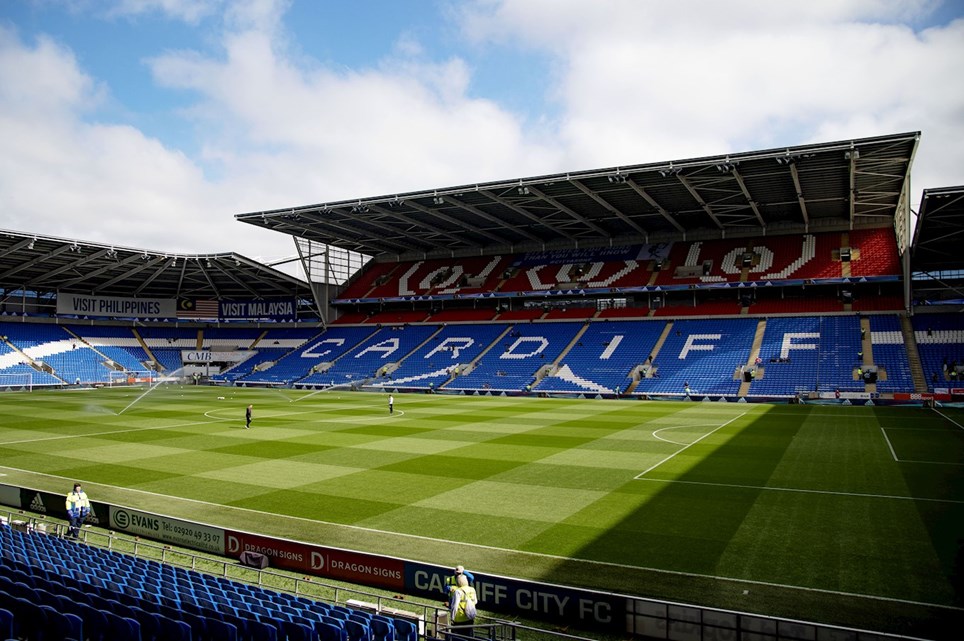 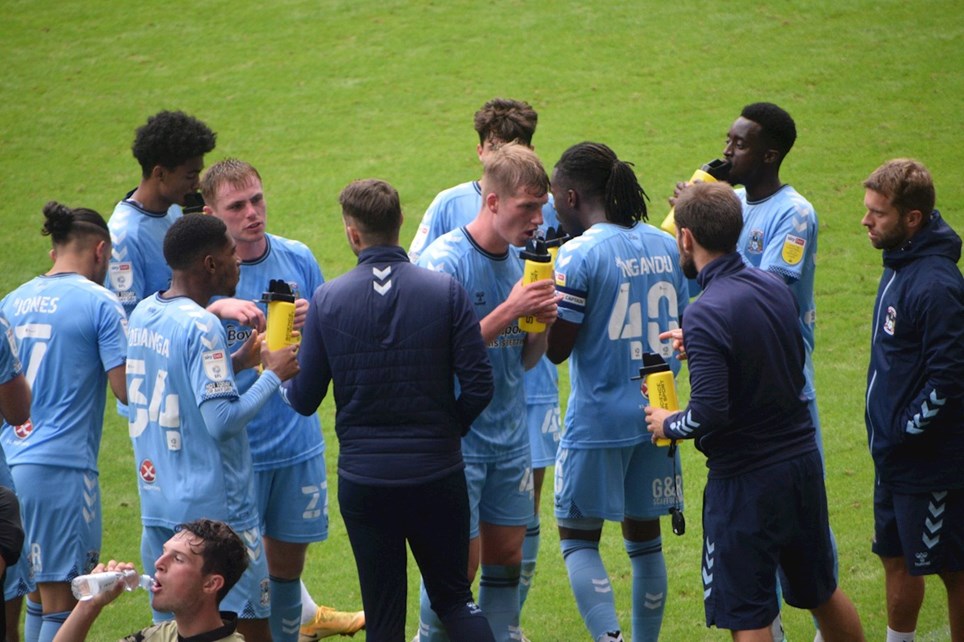