The EFL have confirmed James Linington will be the man in the middle for City’s opening Sky Bet Championship game of the season against Chris Hughton’s Nottingham Forest.

Mark Robins’ side take on Forest at the Coventry Building Society Arena, with kick-off scheduled for 4:30pm on Sunday, August 8th.

It will be the first time that Linington has taken charge of a game involving the Sky Blues since our 3:1 defeat at Cardiff City in February.

This year will mark James’ 14th season as a referee in the Football League and over that time he has officiated 10 Sky Blue’ fixtures, with his first being our 3:2 victory over Peterborough United in December 2009.

With Linington in the middle, City have a record of:

Linington will be assisted by Nigel Lugg and Rob Smith whilst Ollie Yates will act as the fourth official.

Tickets are still available for this Sunday's match by clicking the link here. 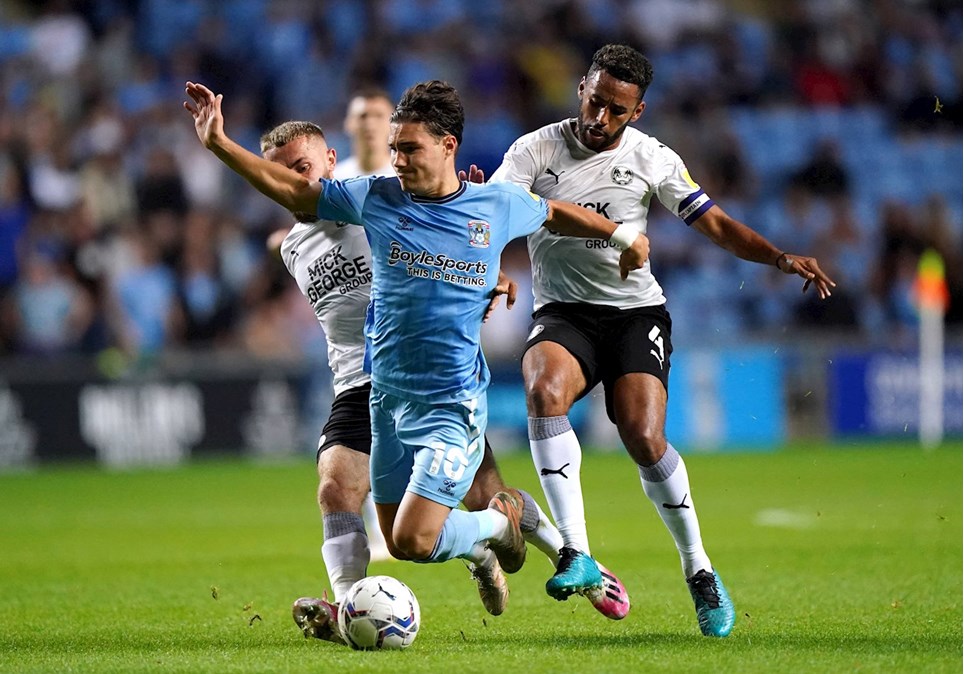 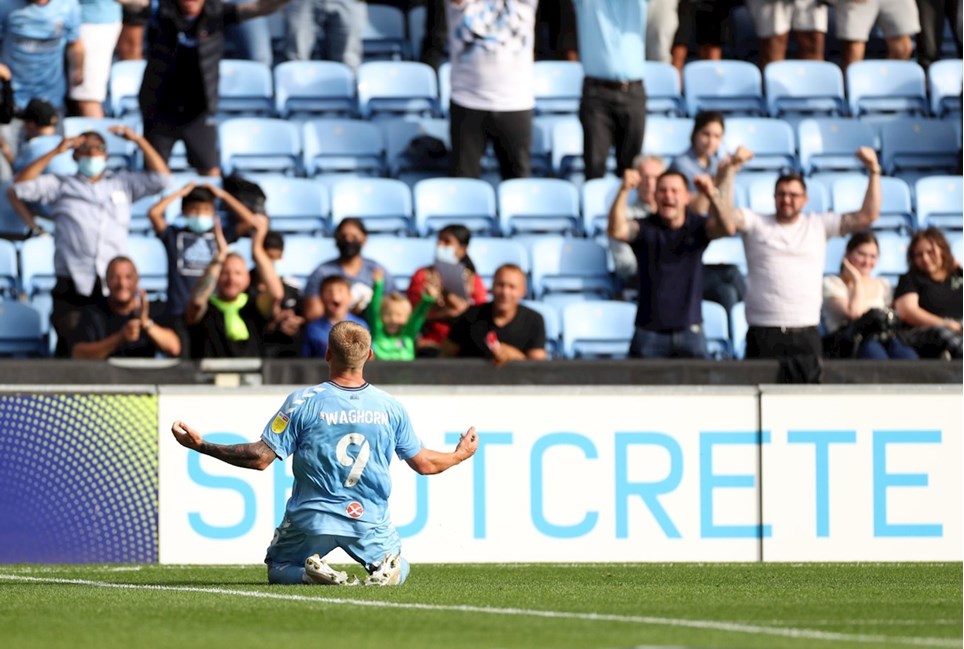 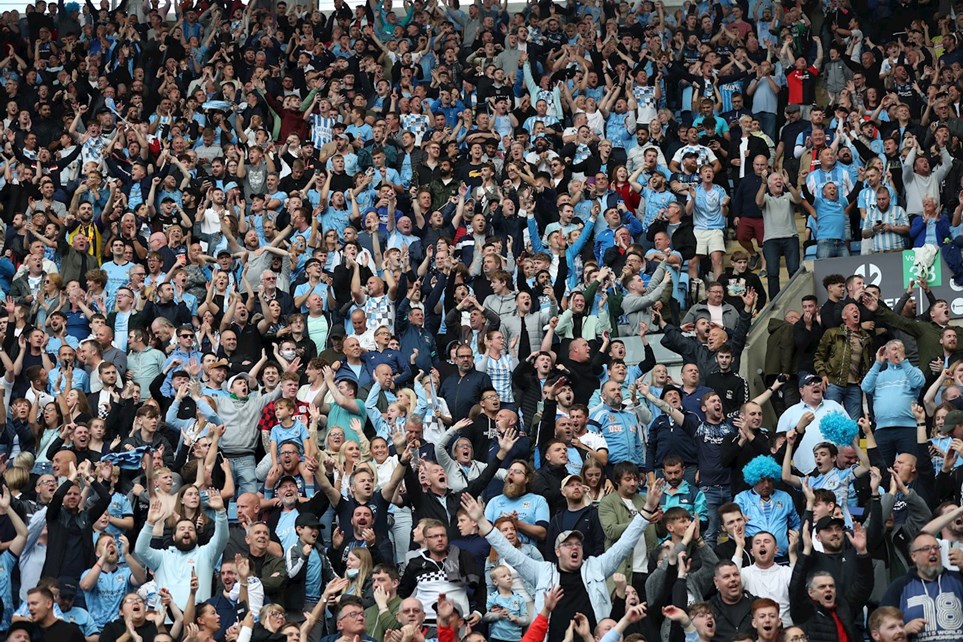