Despite reports elsewhere, this is NOT a first-team friendly.

While it has been conveyed to Nuneaton by us that a small number of first-team players may feature depending on circumstances, the side will predominantly be made up of Under 23s and Under 18s players lead by coach Luke Tisdale, and this has always been the case.

We felt it was important that we made this clear to supporters ahead of the fixture, as there has appeared to be some confusion due to reports elsewhere over the last 24 hours.

Tickets are still available for the CCFC XI v Nuneaton game, which kicks off at 7:30pm, priced at:

You can purchase tickets at Nuneaton’s box office, click here or pay cash at the turnstiles on the night. 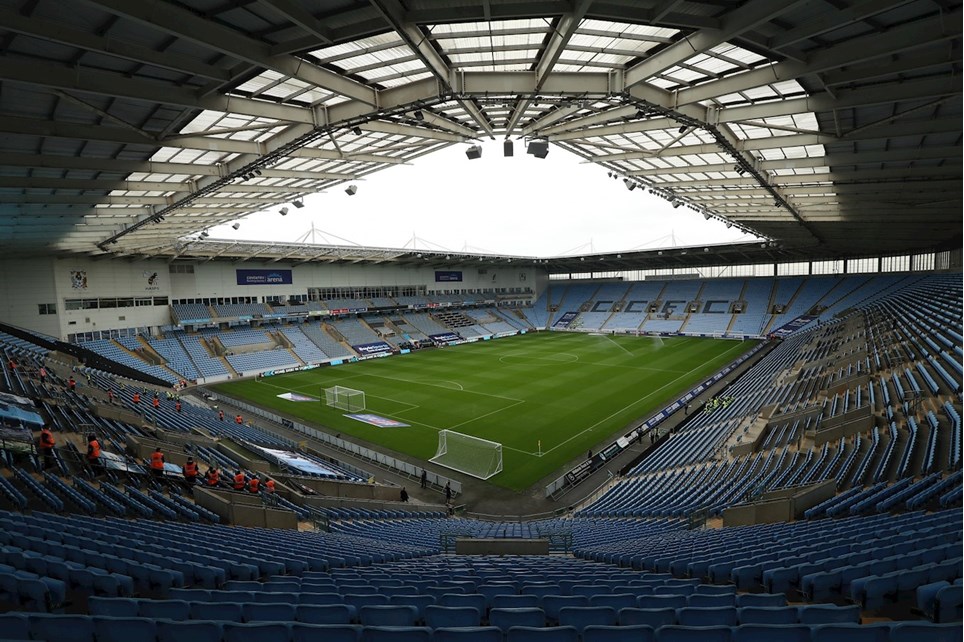 NEWS: Sky Blues Under 23s travel to QPR on Tuesday


Coventry City Under 23s face an away game against Queens Park Rangers on Tuesday afternoon in their next Professional Development League fixture. 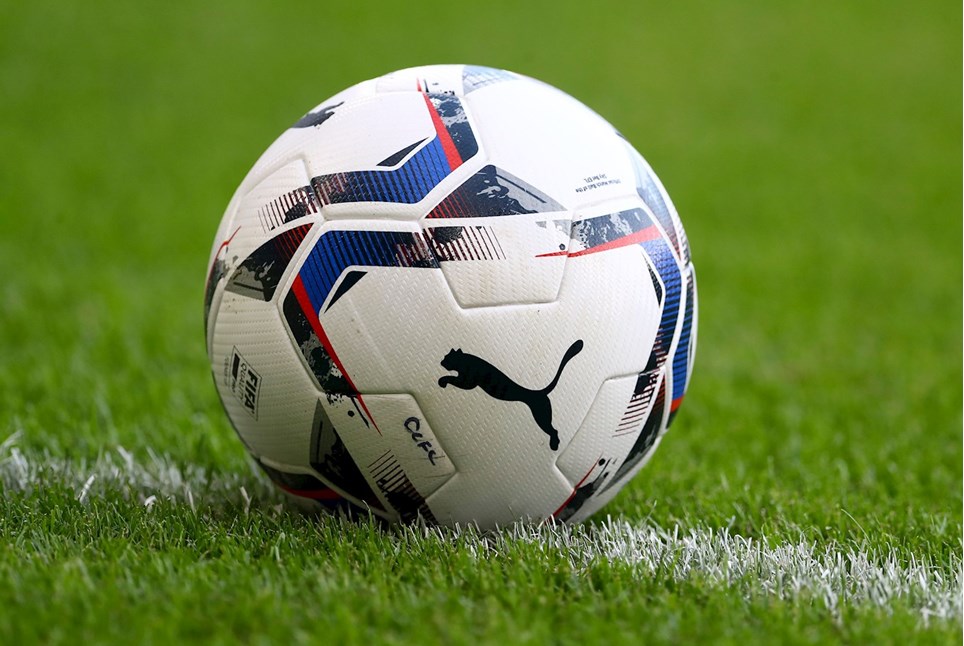