We are giving supporters the opportunity to become the owner of Gustavo Hamer and Sam McCallum's match-worn Championship Club Membership (CCM) shirt.

The duo both wore the shirt during City’s 2-0 win over Brentford at St Andrew’s back in February of this year.

Gus played 73 minutes of the game whilst Sam McCallum played the full 90 minutes during the clash against Brentford, helping the Sky Blues to a valuable three points. 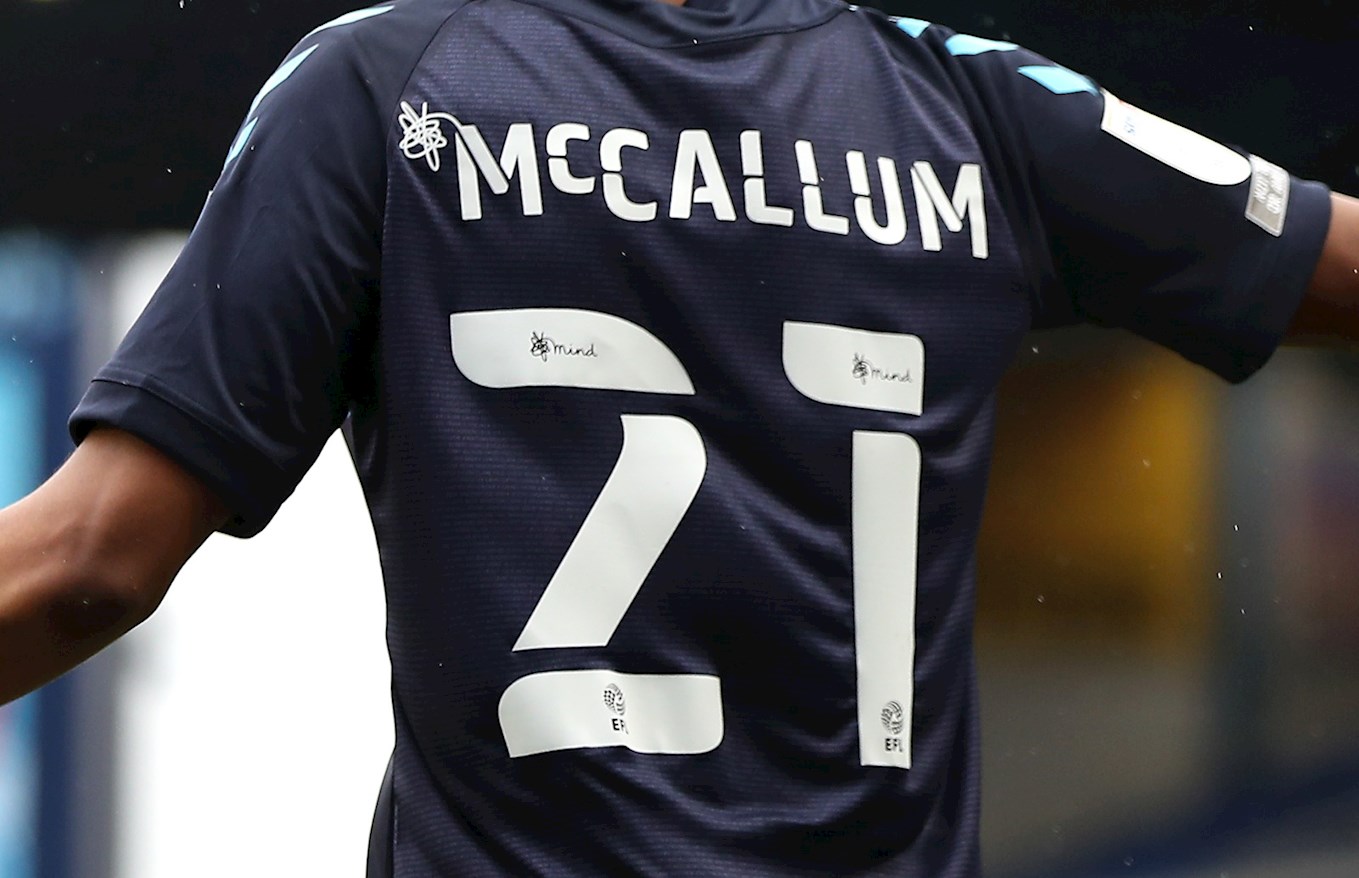 With only a limited amount of CCM shirts created, this unique opportunity allows supporters to get their hands on an amazing piece of Sky Blues memorabilia, which is signed front and back by the centre-midfielder and the former left-back.

The shirt's are both live on the club’s official eBay account and will be until tonight with bidding finishing at around 10pm!