Coventry City are delighted to reveal the new Away Kit for the 2021/22 season!

This year’s pink and blue halves away kit has again taken inspiration from the past, harking back to a kit worn in 1889 by Singers FC – designed at the time to mirror the corporate colours of the company which the Football Club took its name from before becoming Coventry City.

The history of the colours is acknowledged as part of the design too, with reference to Singers FC inside the waist hem and the year it was worn on the neck tape - plus the words 'While We Sing Together' inside the neck too.

This is accompanied by blue shorts and blue socks to create a unique and striking modern design for Coventry City to wear on the road this season.

Again, the famous Hummel chevrons feature prominently while Coventry City’s sponsor BoyleSports is on the front of the shirt too and is in keeping with the overall design of the kit. The BoyleSports logo will be on all retail shirts, except for Junior and Infant sizes. 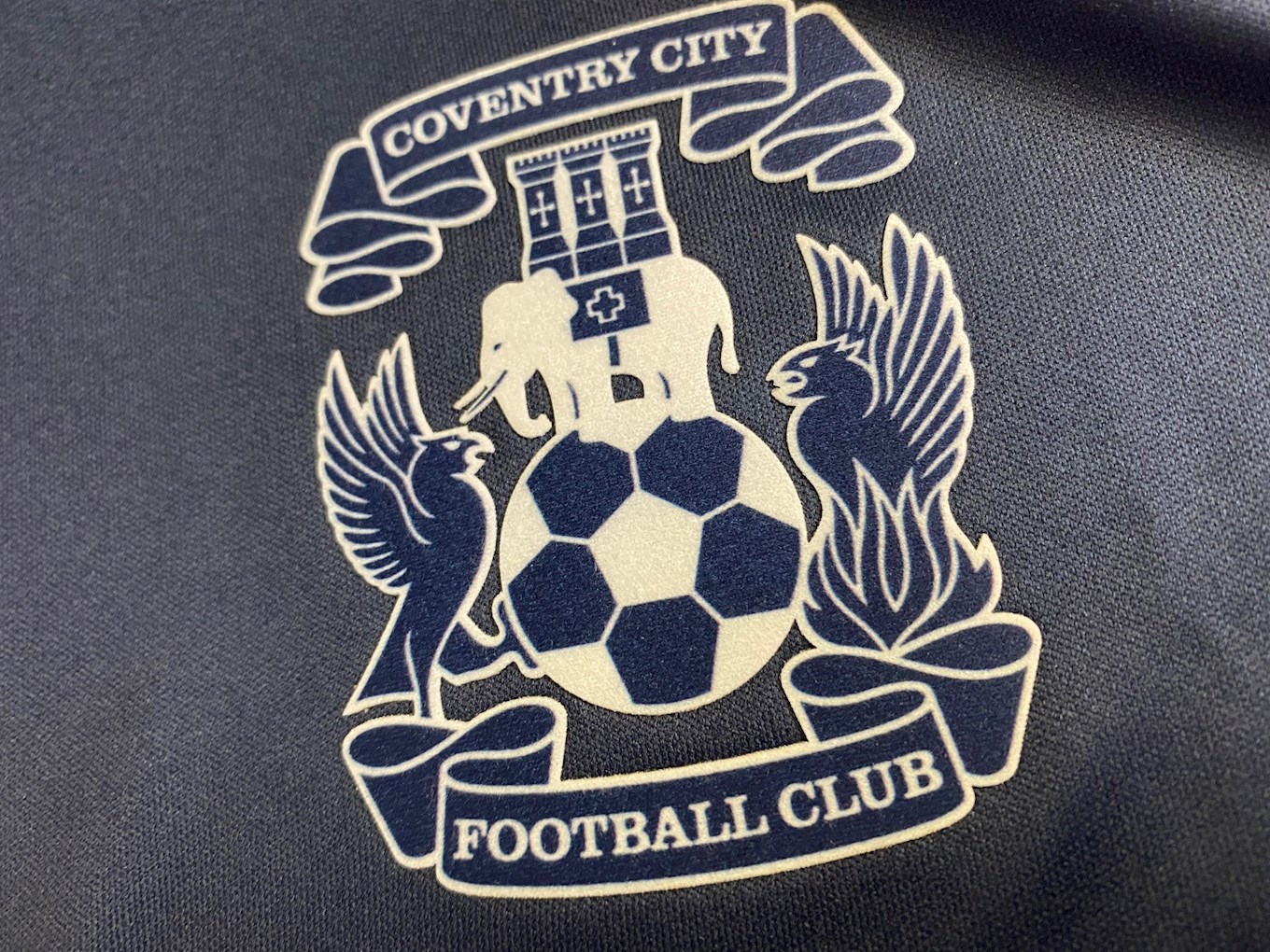 The kit will be available to pre-order from 26th August, ahead of expected delivery at the end of September. This has been delayed due to the impact of COVID-19 reducing the staff numbers in the factories where it is being manufactured by Hummel. 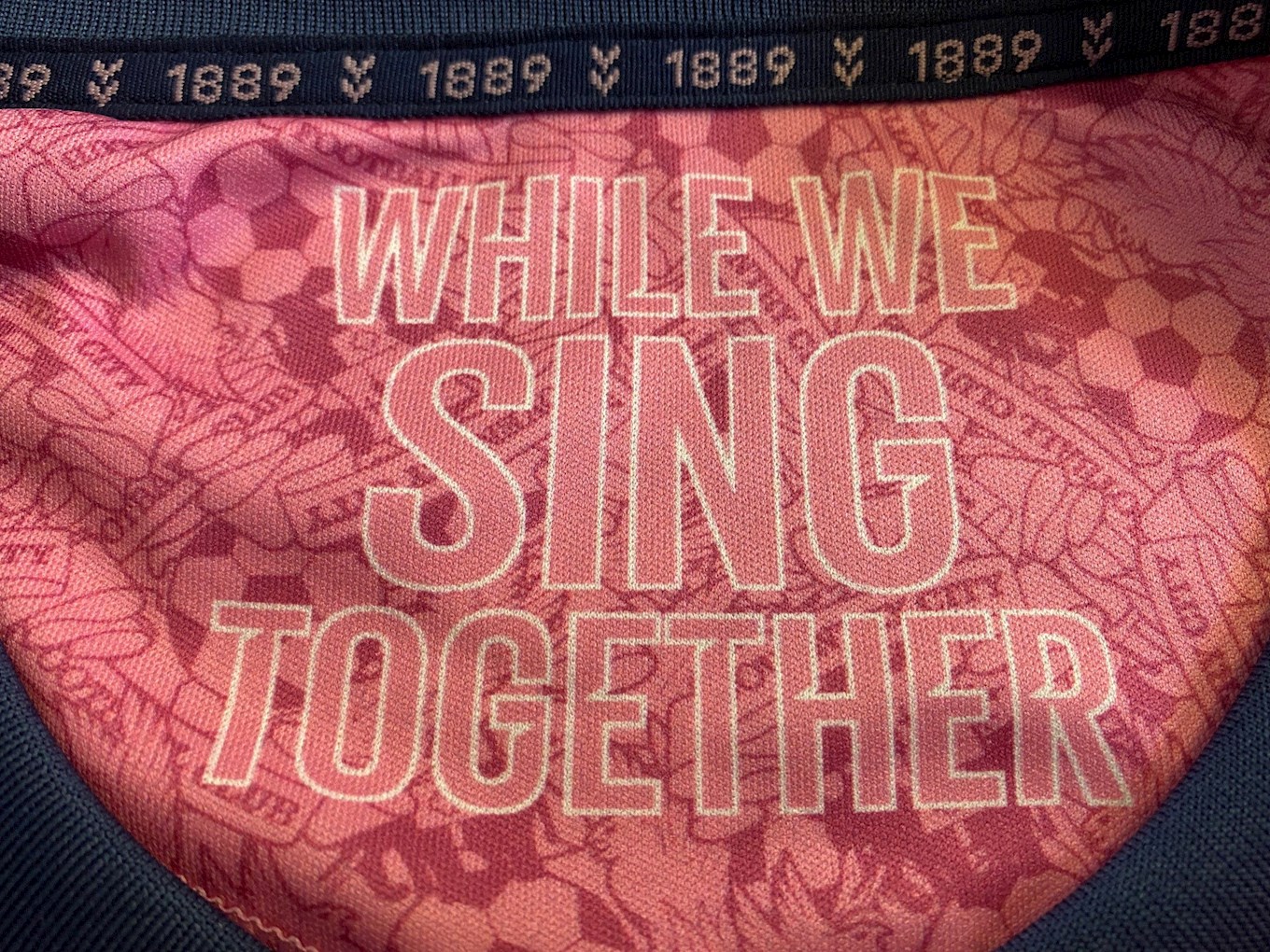 “We’re very pleased to unveil the new away kit for the 2021/22 season. As we return to Coventry, it’s great that we can acknowledge the rich history of the Football Club as Singers FC while we represent the City around the country this season.

“It’s a choice of away kit colours that have not been used before and hopefully this will be another popular kit from our partnership with hummel.

“Obviously we’re very disappointed that manufacturing delays beyond our control have meant that the kit won’t be available to fans just yet, but we hope that it will be worth the extra wait.

“The club has received the playing kit meaning it is available to be worn by the squad when required for away matches, but we apologise to fans that you are not yet able to purchase the kit.” 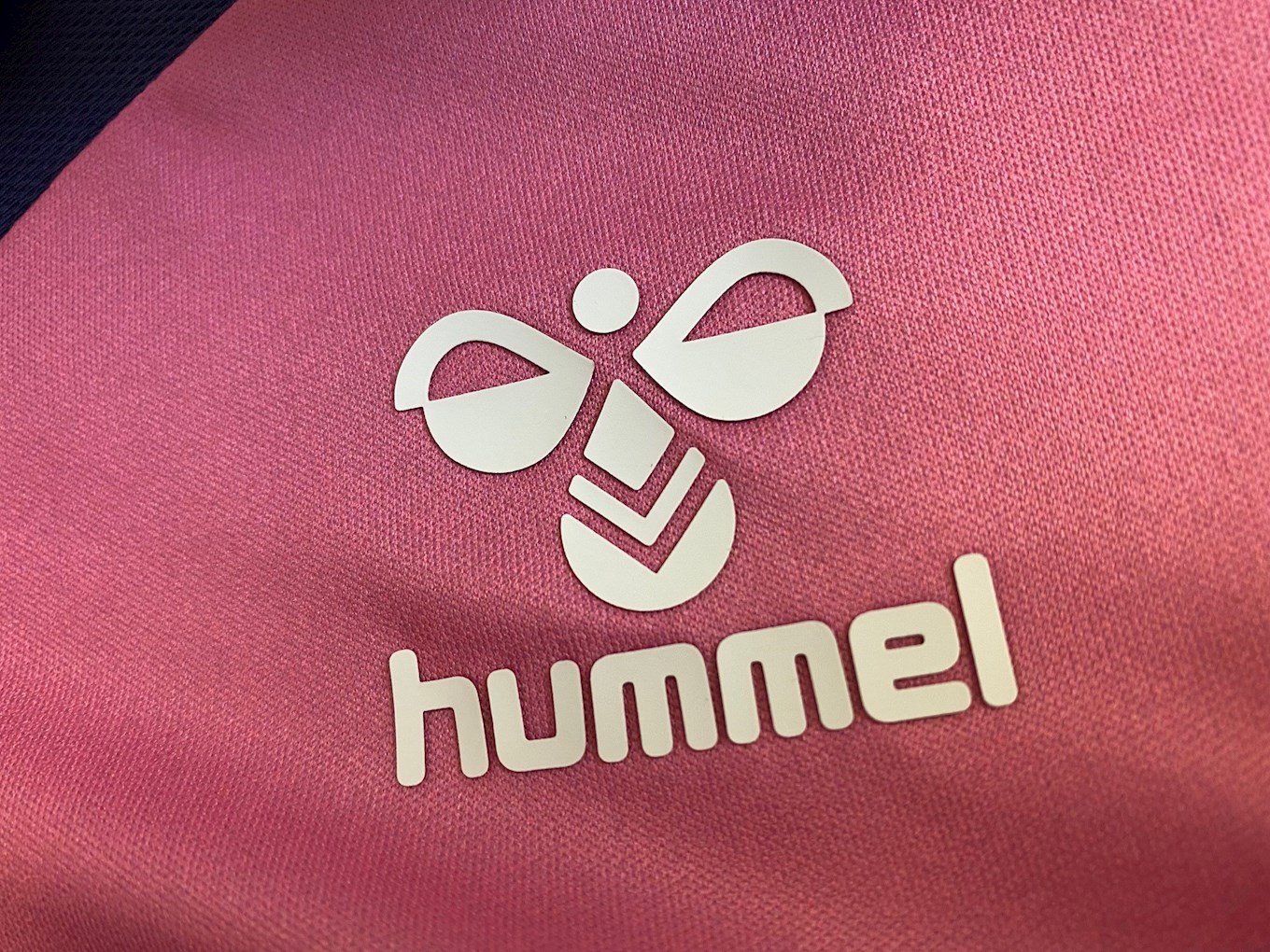 “We apologise to Coventry City fans that the kit will not be available to them until next month, though we hope to go live with pre-orders later in August.

“The pandemic is having a continued impact in the factories where the kit is being manufactured in Vietnam, which has meant they are running significantly below the capacity they normally would.

“We’re very proud of our partnership with Coventry City and the excellent kits we have brought fans over recent years, and hope that this away kit will be with fans soon.”