Coventry City have today broken their previous record for the number of Season Tickets sold!

The Sky Blues have passed the previous modern-day record of 10,175 tickets sold, which had been set in the 2009-10 campaign and was the highest number sold since 1969.

The excitement of the return to Coventry, Championship football and the Sky Blues’ progress over recent years has seen City hit 10,200 Season Tickets sold

There’s still time to purchase your Season Ticket and enjoy the 22 remaining home games at the Coventry Building Society Arena, with our Season Tickets among the best value in the Championship.

Season Tickets are priced at £375 for Adults, with Concessions £289. Young Adults are £175 and JSB Under 16s priced at £90 – Season Tickets will remain FREE for Junior Sky Blues Members who are aged Under 13, when accompanied by a paying Adult/Concession.

Buying a Season Ticket is still the cheapest way for Sky Blues fans to watch this season.

Fans who purchase now ahead of Saturday's game will need to collect a paper ticket for the clash versus Reading from the Ticket Office, either in advance or on the day of the game.

Full Information can be seen here.

“It’s great news that the Club has the highest number of Season Tickets sold for many years.

“The support of the fans for the Club is vital to the players and staff and for the Football Club as a whole.

“Fans can always help you win games but our fans are very special, and this tremendous achievement goes to show that once again. I would like to thank you all for your continued support.”

“To break this record is a huge achievement and testament to the excitement around the Football Club at the moment and to Sky Blues supporters.

“Just four seasons ago we were in League Two with 4,500 Season Ticket holders, so it goes to show the progress that is being made.

“Season Ticket sales are vital to the Football Club and the support from the stands is massive to the team, so I would like to thank all of the fans who have purchased and helped us reach this figure.

“Season Tickets are still on sale and represent the best value way to watch the side in action for the rest of this season, so I would urge fans to buy.”

For fans who are unable to commit to a Season Ticket, Match Packages will return and information will be confirmed shortly. 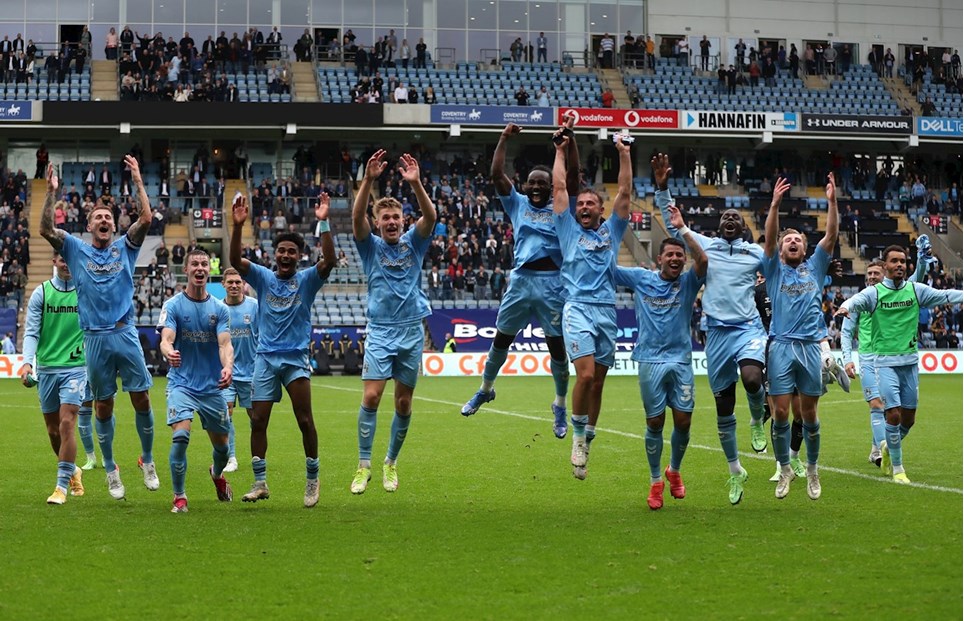 
Coventry City’s Season Tickets for the 2021/22 campaign remain on sale!


Coventry City’s Ticket Office at the Coventry Building Society Arena will open from 1pm to 5pm on Saturday exclusively for Season Ticket holders.


Coventry City can provide a further update to fans on the dispatch of Season Tickets for fans. 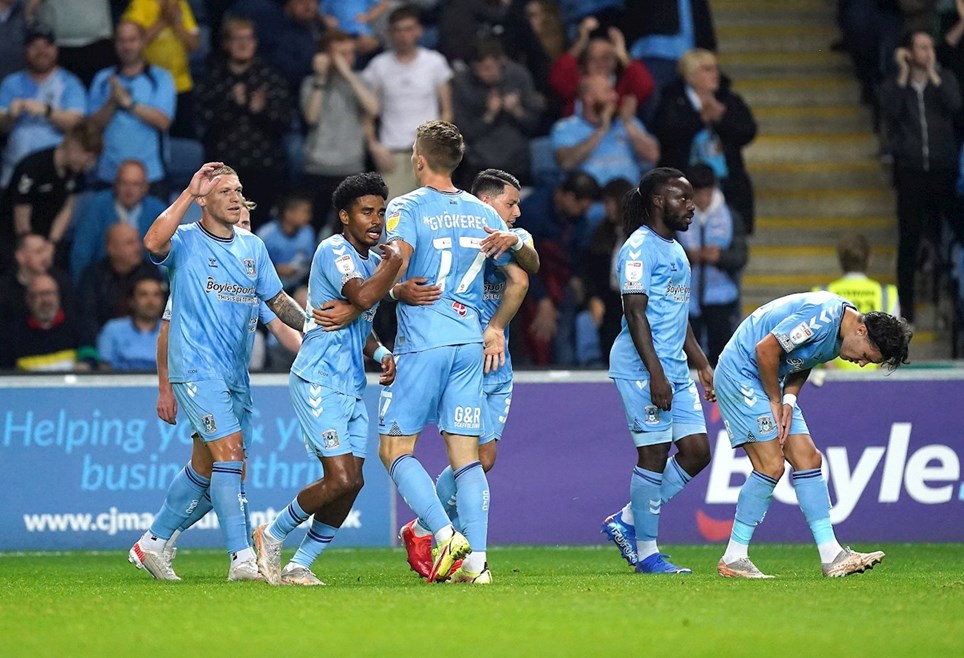 TICKETS: Friday night football as the Sky Blues host Peterborough United in our next home game!


Tickets for Coventry City's home game against Peterborough United are now on sale. 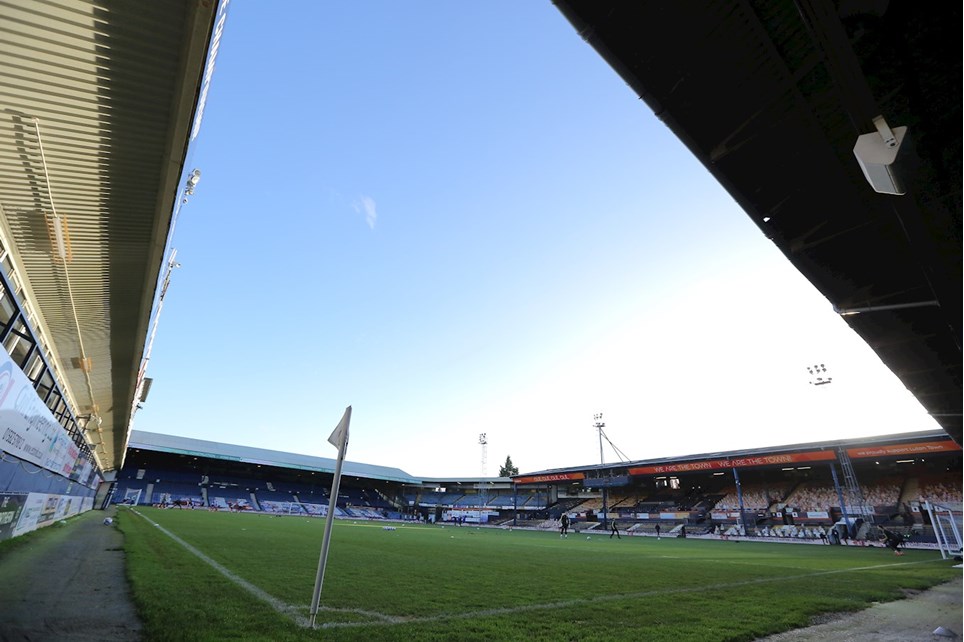 
Tickets for Coventry City's away game against Luton Town are now sold out! 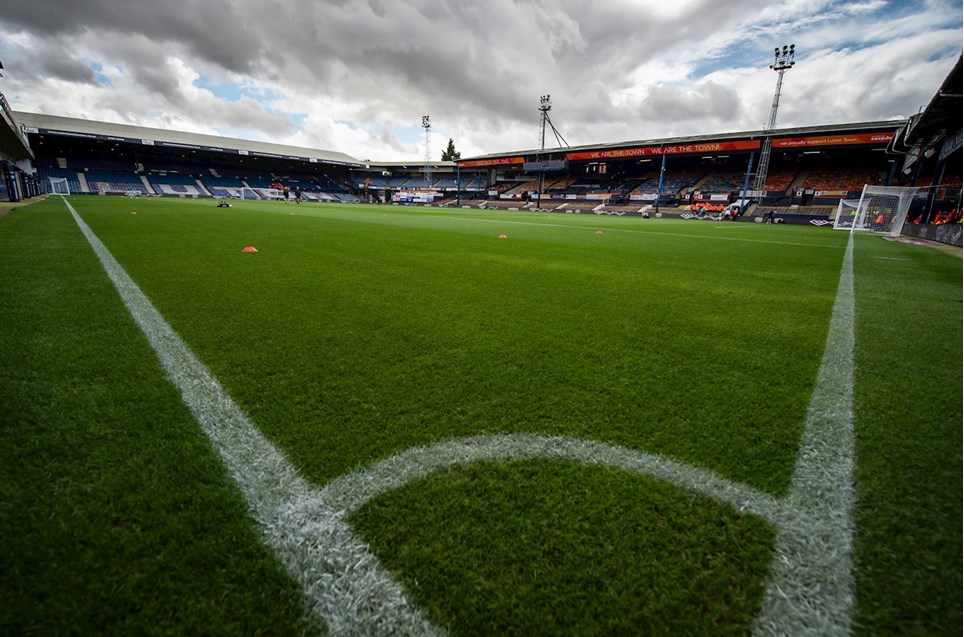 
Ticket details have been confirmed for Coventry City’s away game against Luton Town. 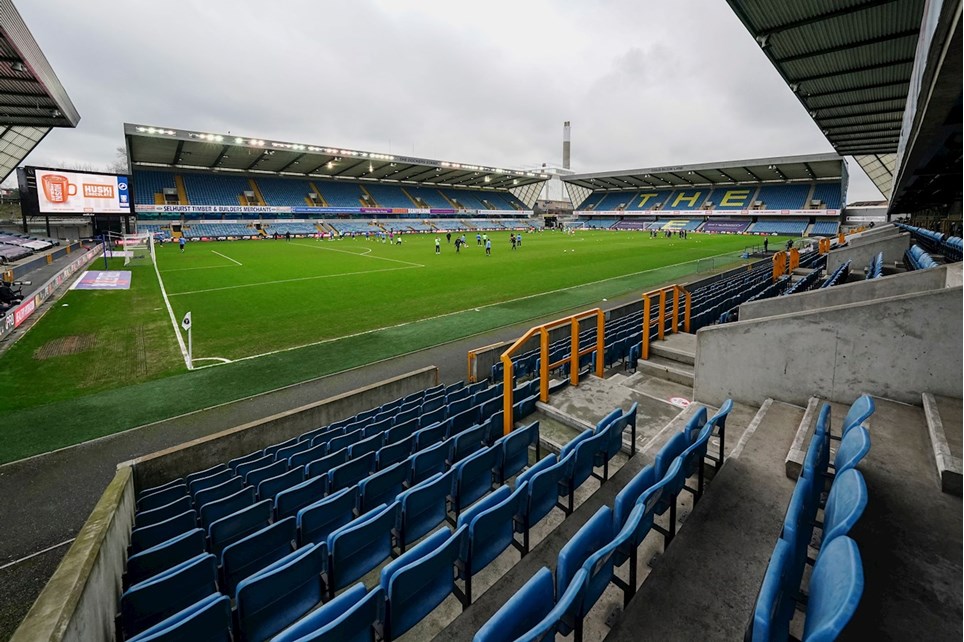 TICKETS: Millwall ticket update ahead of Saturday's away game


Coventry City have currently sold just over 1760 tickets for Saturday's away game against Millwall.