Ahead of the Sky Blues’ trip to the Kiyan Prince Foundation Stadium on Saturday, defender Fankaty Dabo spoke to the media about City’s strong start to the season.

The Sky Blues have won three of their opening four fixtures, which has seen them collect nine points as they sit 4th in the Championship.

However, Dabo insists there is still a long way to go and him and his teammates are just taking each game as it comes.

“Yeah, it’s been nice, it’s been different to last season when it was difficult, so it’s been nice but we need to try and stay level headed because it’s a long season.” Dabo said.

“We can’t get too far ahead of ourselves because one result can change a lot of things, as I said, there is still so long to go.

“We speak about it (targets), but I think we just keep it in the dressing room. We just keep plugging away at them and keep trying to win as many games as possible.”

After an injury hit 2020/21, Dabo spoke of his joy to be back playing regularly again as hopes to make his fifth start of the season at QPR tomorrow.

“Yeah, that’s the best bit, last season it was stop and start, so this season touch wood I’ll have a clear run and stay focused and keep injury free.

“I’ve been doing all my prehab and been liaising with the physios or the gaffer when I need rest or do a bit of work so for now it is going well and hopefully it continues.”

Dabo has had to learn to adapt to playing in a centre back role and the defender explained the importance of learning different positions.

“It’s been alright, as long as I am on the pitch I don’t complain, so if I can do a job for the team then I do it because like I say its nice to be out on the pitch.

“Then playing two different positions it helps me learn as well because the learning never stops so now, I know when I’m playing wing back what the centre back has to do so I can help them.

“It’s nice because I don’t have to run so it makes my day a lot easier!” he laughs.

With City beginning the campaign with successive last-minute winners at the Coventry Building Society Arena, Dabo says the spirit shown in the opening games back at home is nothing new.

“I think it just epitomises our winning mentality and belief in ourselves that we had two years ago. It seems that everyone has forgot our season in League One where we did these things. I’m not saying that we live off these seasons, but it’s always been there, and people shouldn’t forget it.

“It (The fans) makes so much of a difference, especially being back at the CBS, it’s a lot better with all the fans in. You can’t explain it, the adrenalin that it gives you when they are screaming is helping you so much and it’s amazing."

Turning attentions to Saturday’s trip to the capital, City face a QPR side that are one place and one point behind the Sky Blues in the table but despite the Rs strong start to the season, the London born defender believes there is nothing to fear.

“We don’t fear anyone anyway because we are who we are and with confidence and momentum anything is possible. Anything is possible in the Championship as we’ve seen with so many seasons, so we’ve just got to keep chugging away really.

“You don’t know how the other team is going to turn up as you can only beat what is in front of you. It’s more just keeping our feet on the ground in general, as I said you don’t know what’s going to come up.

“We’ve only played four games so there is 42 games left so you think good gracious me that is a very long time so we’ve just got to keep working and keep aiming to where we want to be.” 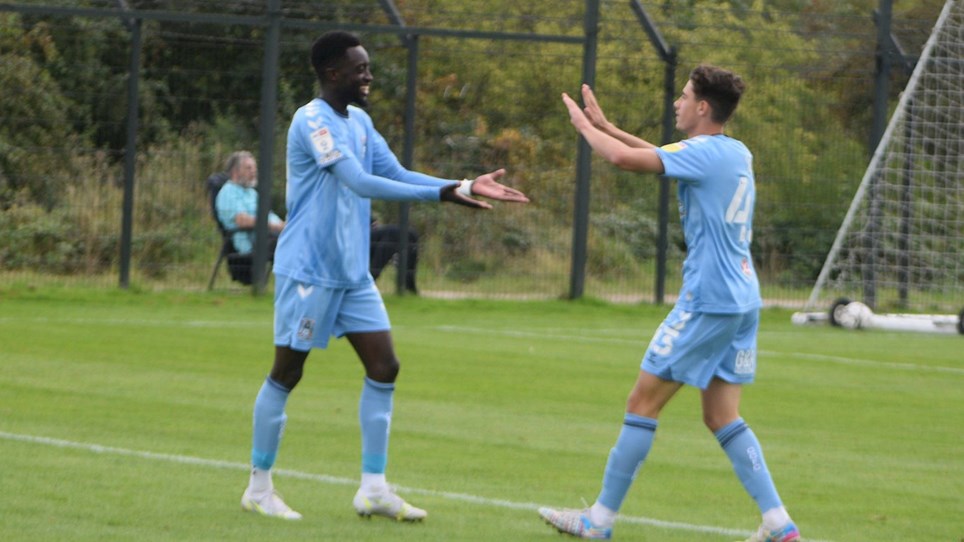 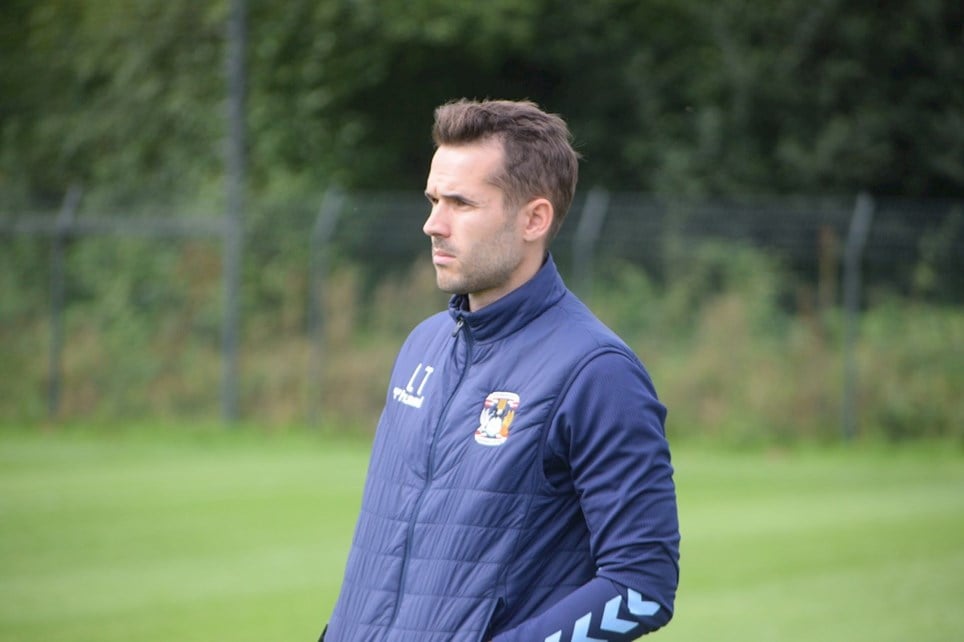