A Coventry City fan and his friend are being remembered 10 years on from their tragic deaths with the planting of two trees at the Ricoh Arena Memorial Garden, supporting a campaign to raise money for the Good Grief Trust.

25-year-old James Cooper, a lifelong Sky Blues fan who worked as a matchday host for the Club, and his friend James Kouzaris, 24, were murdered while on holiday in Florida in April 2011.

The charity ‘Always a Chance’ was set up in their names and to mark the 10 years since their passing, the charity have set up an initiative to raise money for the Good Grief Trust called “Seeds of Hope.”

Richard Macalister and Ben Webster, friends of James Cooper, will be at the Ricoh Arena on today's anniversary to plant two trees in the Memorial Garden. 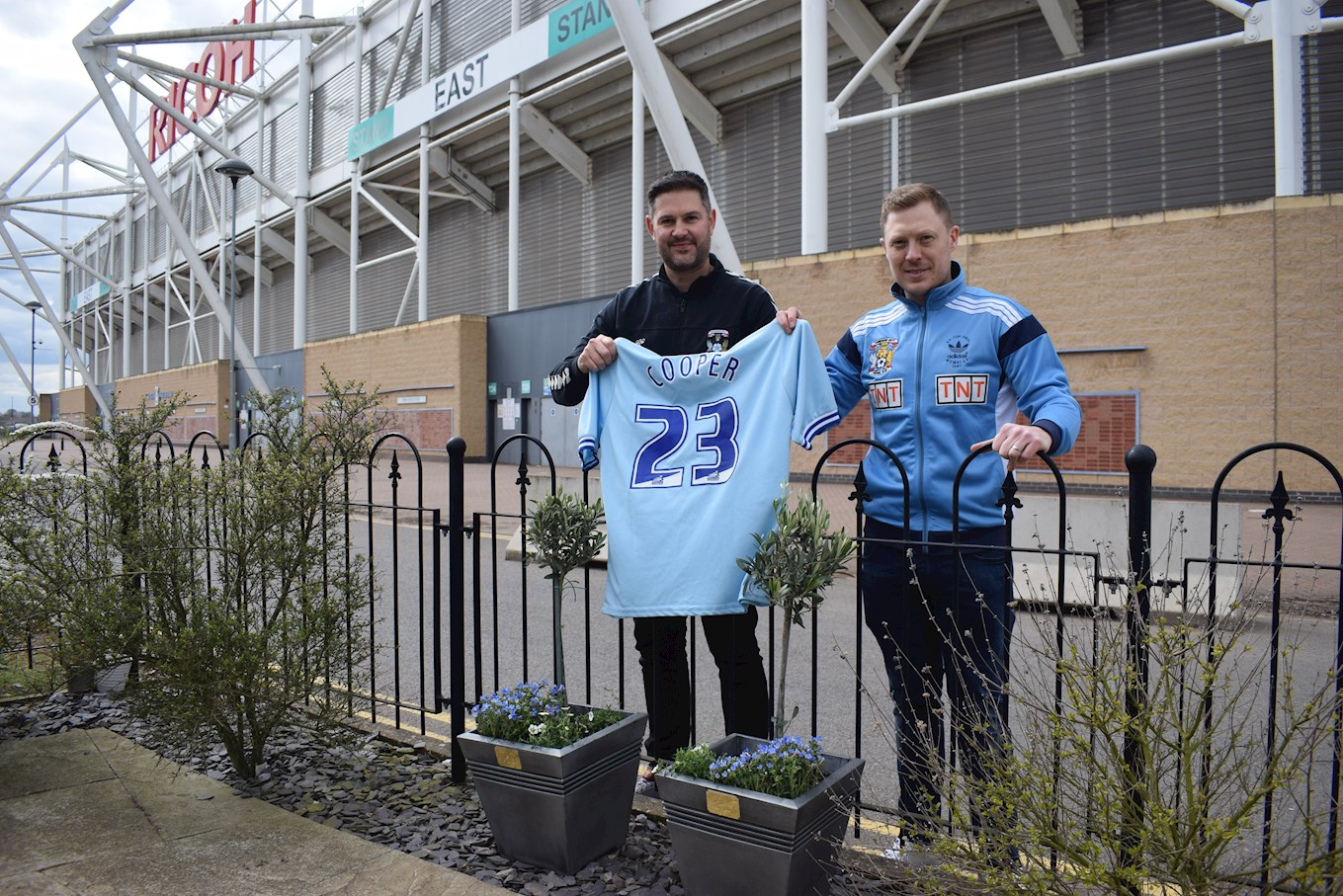 “James was a huge Coventry City fan and I am delighted that both CCFC and the Ricoh Arena have been able to support us with the initiative.

“With the return to the Ricoh Arena announced a short while ago this will give friends and family members a place of comfort to meet before home games.

“Both Coops and Jam had such a positive impact on so many people’s lives so it would be great to see fellow fans getting involved in the fundraiser to plant something in memory of the lads.

Fans can see more information about the ‘Always a Chance’ charity, set up in memory of James Cooper and James Kouzaris, or make a donation to the charity by visiting https://alwaysachance.org.uk/ If making a donation please include the reference “TGGT”.

To find out more about the Good Grief Trust, which the “Seeds of Hope” initiative is supporting, please visit https://www.thegoodgrieftrust.org/