Coventry City can confirm that blocks in the North Stand at the Ricoh Arena will be opened for the 2021/22 season.

The Sky Blues return to Coventry in August, and their Championship status for the return to the Ricoh Arena was mathematically confirmed on Saturday.

Blocks 27, 28, 29 and 30 of the North Stand will be open again as a consequence, both for Ricoh Return Membership Season Tickets and eventually for Match Tickets.

Fans who have bought elsewhere already will be able to move their seats to the newly opened North Stand by contacting the Ticket Office – the deadline to move seats will be 31st May.

Fans who had a seat in the North Stand in the newly opened Blocks in the 2012/13 season have had their seat reserved for them.

Due to demand, the Family Zone seating area will also be extended, using Block 33 of the North Stand. Fans will also be able to move their seat to this area.

“We’re pleased to confirm that the North Stand will be open again for Sky Blues fans in the 2021/22 season.

“When we announced our return to the Ricoh Arena and the Memberships, we know a number of fans were keen to sit behind the goal in the North Stand.

“Now that our Championship status has been confirmed, we feel we can justify opening these areas again to our fans, both in terms of the demand we can expect, the atmosphere hopefully that we can generate through having a 'Sky Blue Wall' and the finances.

“Fans who have bought already can move their seat to the newly opened areas of the North Stand by contacting the Ticket Office, while those fans who had their seat in those areas in the 2012/13 season will have their seats reserved until the end of May.

“We hope to have further details on Phase 2 of the Ricoh Return Memberships this week too, with these North Stand areas being available to buy in.”

Fans who have bought their Ricoh Return Memberships already can arrange for their seats to move to the North Stand by contacting ticketoffice@ccfc.co.uk

Fans who had a 2012/13 Season Ticket seat in the North Stand can contact ticketoffice@ccfc.co.uk to purchase their reserved seat – this must be done via this email address only, and is not possible to buy these reserved seats online.

Please allow time for the Ticket Office to respond to your email.

Details regarding additional availability for Phase 2 of the Ricoh Return Membership, with the Sky Blues having already sold the initially available 8000 Memberships (in line with 25% of Ricoh Arena capacity), will be confirmed later this week. 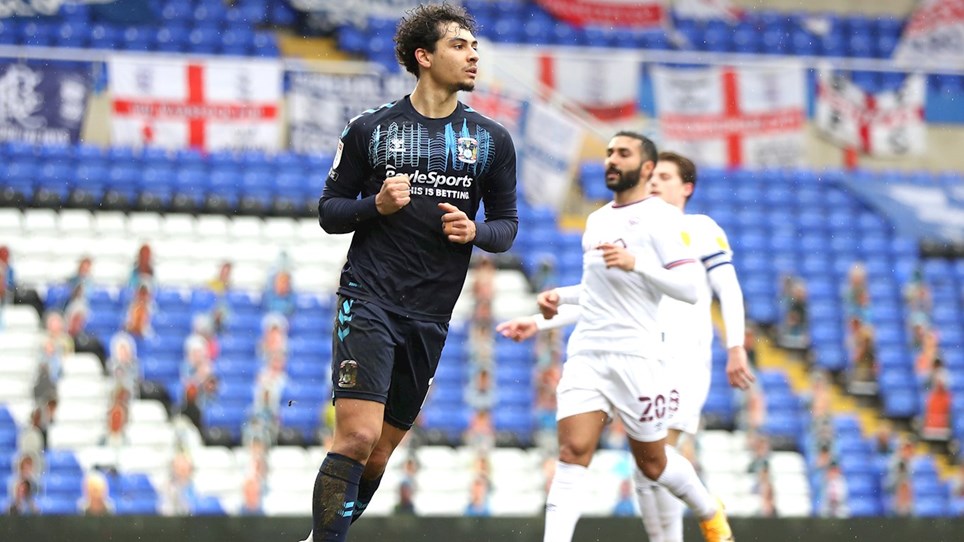