Liam Kelly gave his thoughts following on from the Sky Blues 4-1 loss to Bournemouth on Saturday afternoon.

Matty James scored an early leveller for the Sky Blues only a matter of moments from when the Cherries initially took the lead.

Kelly felt as if City were very much in the contest and were able to match the in-form Cherries in periods during the game.

He said: “I think up until 2-1 we were in the game and got back to 1-1 straight away and we had a couple of opportunities where we could have taken the lead and even in the second half at 2-1 we were well in the game.

“When that third goal goes in it changes the outlook of the game, but until that point, we are giving it a right go to get a result.

“We have to move on from this quickly because the next game coming up is probably the biggest game of the season and it is going to be a big game.”

The Sky Blues will now lookahead to Thursday’s game against Rotherham at the New York Stadium.

He said: “We were building momentum, put in some long throws and set pieces and were trying to get in good areas of the pitch and then they hurt us.

“We won our previous one and have lost this one, if we go and win Thursday night it becomes a good week, we need to make sure our mindsets are really on this game.

“We have got a hungry team, a team that is fighting for survival and we are going to give it every single bit of energy to make sure that happens.

Kelly emphasised how City will have to be more clinical in front of goal and insists the team will be giving it their all in the business end of the season.

He said: “They are a good team, on another day one of them hits the post or whatever and we can get back to 2-2 but they have got good players and took their chances, they were ruthless.

“We need to take some of that into Thursday night as we need to be ruthless in front goal and make sure we take our chances to put ourselves in the best possible position to win a game.

“It is about realising the importance of this game, it is a cup final, we have got to do everything to get a result and it is going to be a tough game.” 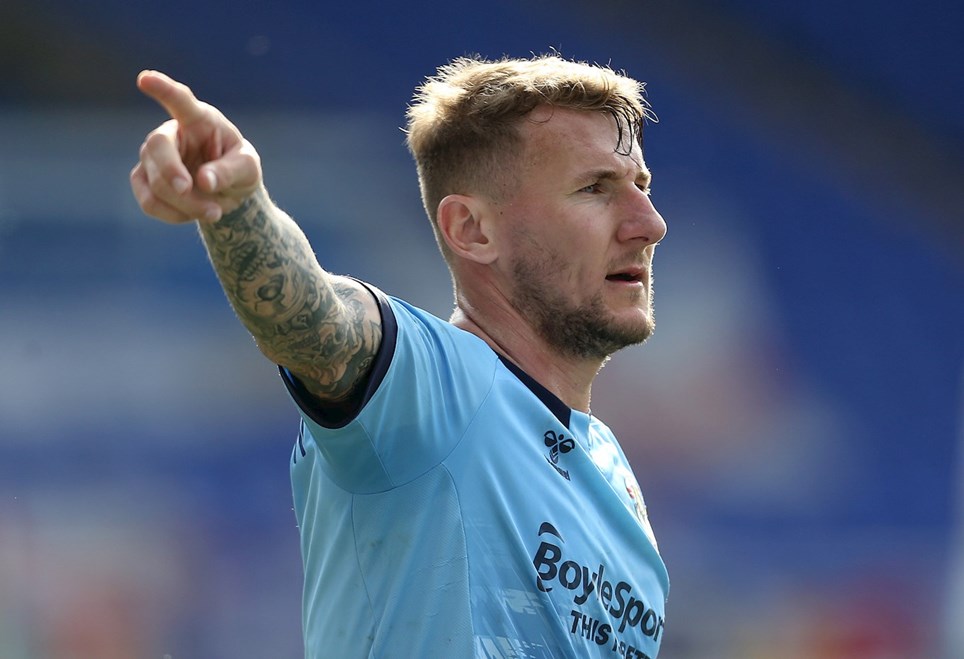