Ahead of tonight's clash with the Potters, we look back at some of those sides to have featured for the two sides.

You can take a look back the previous connections piece from December here. 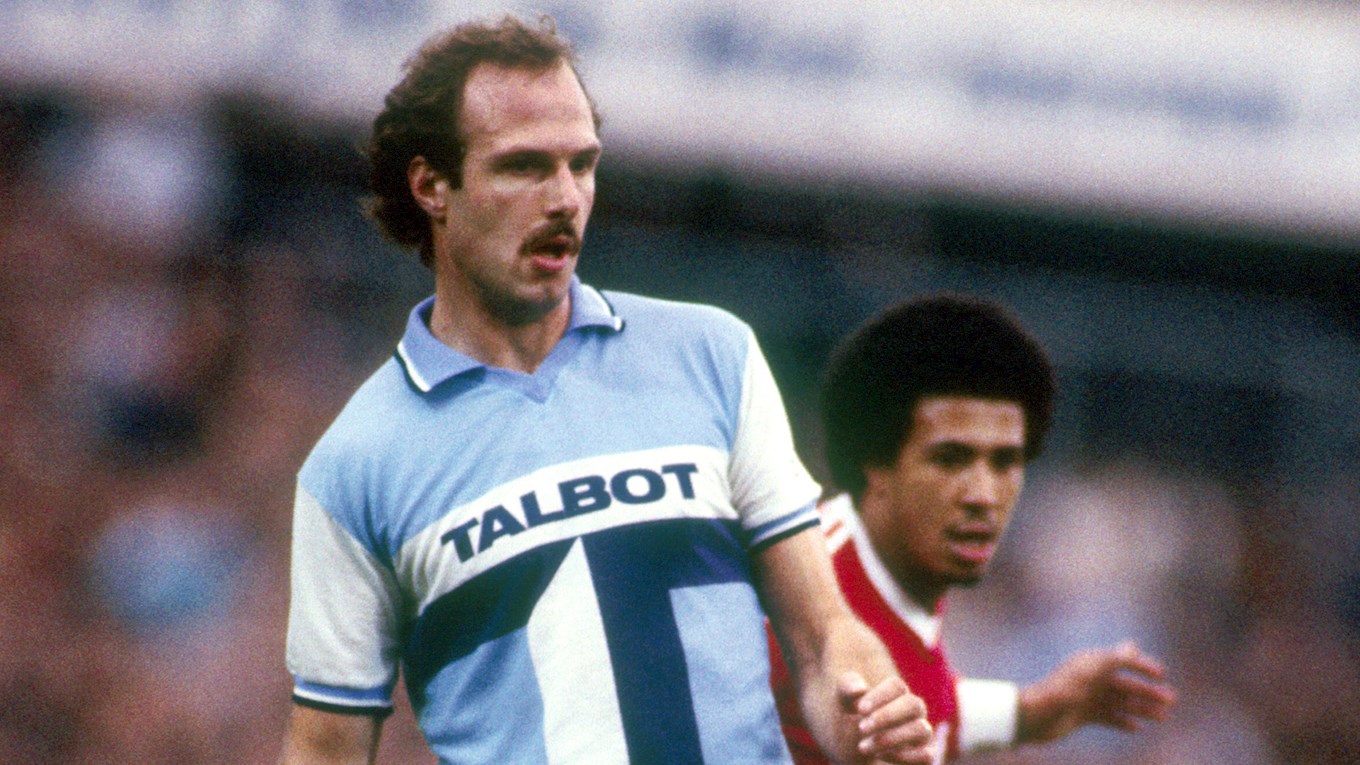 With other 100 appearances for both clubs, the former defender enjoyed spells with both the Sky Blues and the Potters.

Dyson had originally come through Coventry’s youth system making his professional debut in 1978 at Highfield Road. In 1978-79 due to new arrivals at the club, the young defender’s immediate future had looked unclear, however, Dyson managed to reinstate himself in the team going on to miss only three matches in the next four seasons at Highfield Road.

In 1993, Dyson departed City having been at the club for five seasons, making 140 league appearances, as he would go on to join Stoke City.

Having joined the Potters in 1993 Dyson became a key regular in his three seasons at the heart of their backline however the side fell to relegation in his second season having narrowly avoided it the season prior.

In his three seasons with the Staffordshire side, he made over 100 appearances before moving back to the Midlands and joining West Bromwich Albion. 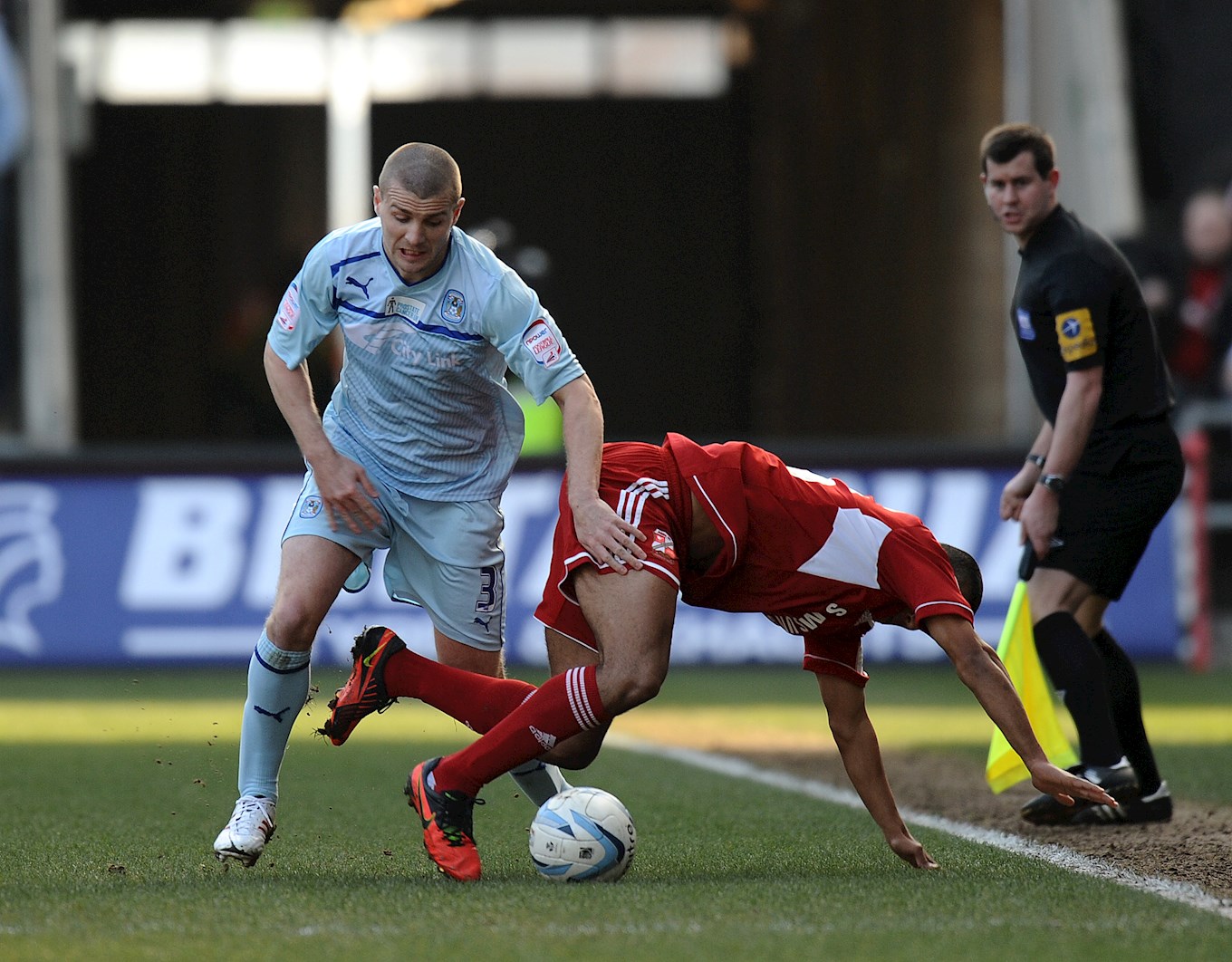 Dickinson began his career with Stoke City, playing for a number of sides during his career, including the Sky Blues, who joined for a short period on loan in 2013.

Dickinson started off in the youth systems of Derby County before joining Stoke and graduating into the first team, where his debut came in 2004.

The Stoke favourite became a hit with the Potters faithful through the manner of his performances and was a regular in the Tony Pulis side which won promotion to the Premier League in 2008.

Having initially started the first 5 games of Stoke’s Premier League debut season Dickinson lost his place culminating in the defender’s departure in 2011 via loans spells with Barnsley and Portsmouth.

He joined Watford where he would later join the Sky Blues on short loan during the 2012-13 season making six appearances.

Having come through the Sky Blues academy, Eustace went on to break through into the senior side endearing himself to the fans along the way before moving to the Potters after seven years with Coventry.

John made his Sky Blues debut in 1999 after returning from a successful loan spell with Dundee United where he won the Young Player of the Year award. Upon his return he went on to enjoy his breakthrough season making 21 appearances.

Having succumbed to relegation the previous season Eustace was then appointed Coventry City captain ahead of the Sky Blues’ first season in the First Division, but unfortunately, his season would be prematurely ended through injury.

The midfielder managed to make 36 appearances on his return from injury during the next campaign, his last at Highfield Road before transferring to Stoke City in 2003.

Eustace’s Potters career would be hampered by injury and he would only make 74 league appearances in his four-and-a-half seasons with Stoke, missing the whole of the 05-06 season. However, he would again go on to Captain the side in his last season prior to his Watford move in 2008.