We take a look at some of those players to have featured for both the Sky Blues and Rotherham United ahead of tonight's clash.

Take a look at the players we featured previously here 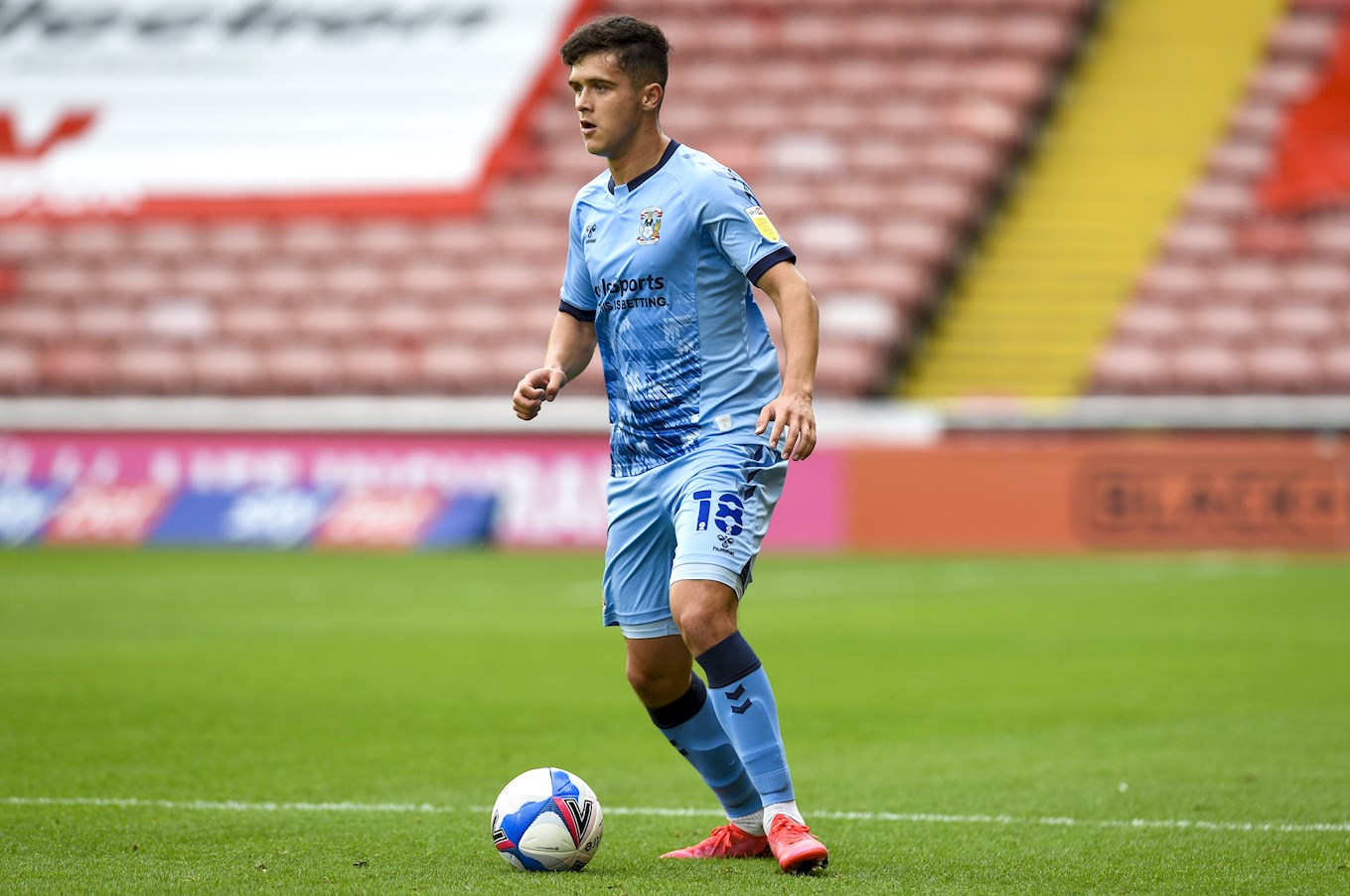 Signed on loan from Wolverhampton Wanderers in the January window of 2020 ‘Gilo’ would only go on to make one appearance before the curtailment of the season as the Sky Blues were crowned League One Champions.

Gilo started his career with Wolves having come through the academy, winning the clubs’ Academy Player of the Year award in 2017-18 prior to having loans spells with AFC Telford United, Shrewsbury Town and Coventry City.

Giles re-joined the Sky Blues at the start of the 2020-21 season going on to make a further 21 appearances before his loan to Rotherham in January 2021 where he has made 15 appearances scoring two goals thus far. 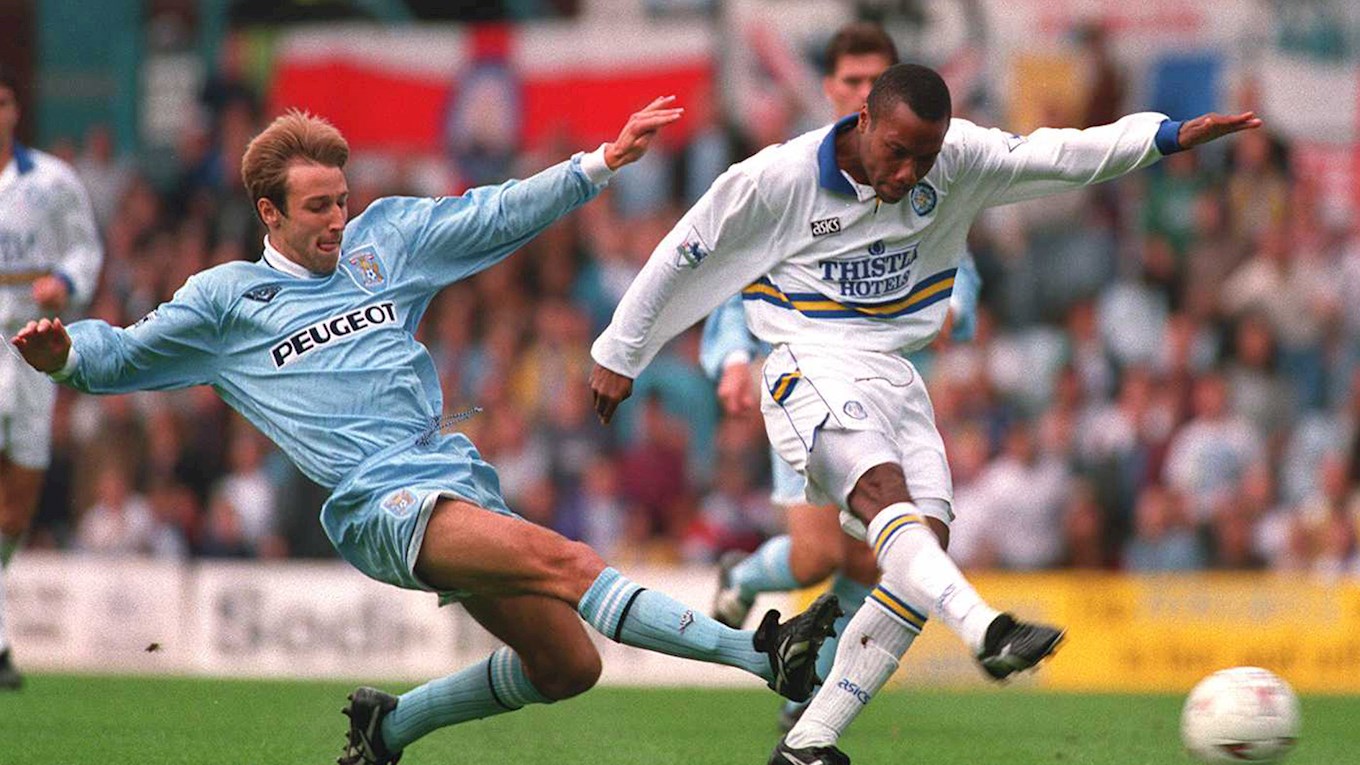 The former Bolton Wanderers star joined the Sky Blues having started his career with the Whites making over 270 appearances prior to his arrival at Highfield Road.

Arriving in 1993 Darby, struggled to recapture the form that led to his arrival from Bolton and after two seasons with the Sky Blues he departed the club having played just shy of 60 times for City.

He went on to join and play for West Bromwich Albion and then Preston North End, where he would consequently join Rotherham United on a short loan in 1998 making three appearances in the process. 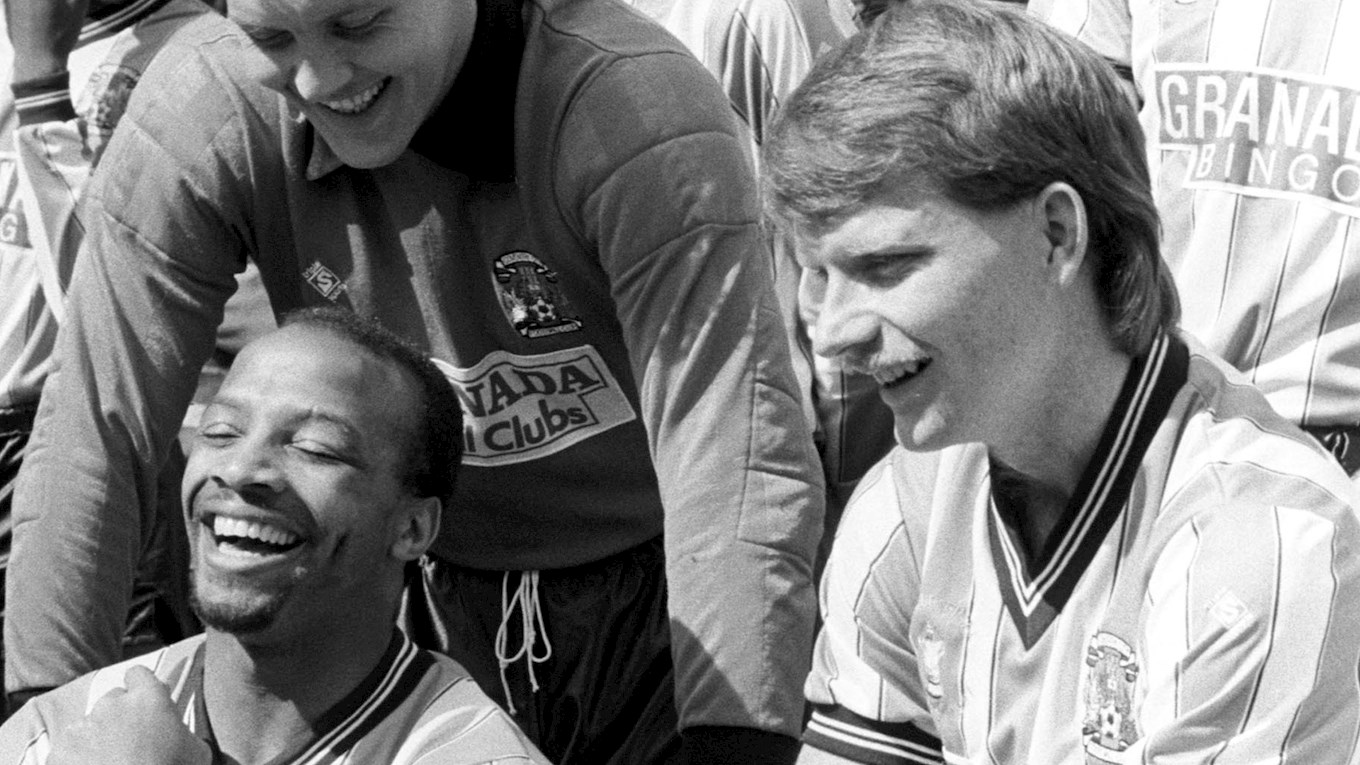 Dean joined the Millers in 1985 spending just over a year with the Yorkshire side making 55 appearances one of which was against the Sky Blues in a League Cup contest.

Impressed by the Emerson’s display at the heart of the engine room, City manager John Sillett sought after the midfielder’s signature eventually signing him in October 1986 and he soon became a fan favourite with his style of play.

Dean’s time at Highfield Road became marred through a succession of knee problems and although able to play in the early rounds of the FA Cup run in ’87 he would miss the latter rounds and the final vs Spurs.

His City career came to an end in July 1992 transferring to Hartlepool having been limited to 114 league appearances in his 6 seasons with Coventry.