Ahead of Saturday's meeting with Preston North End we take a look at some more players to have featured for both sides.

You can see our previous connections article from earlier in the season here. 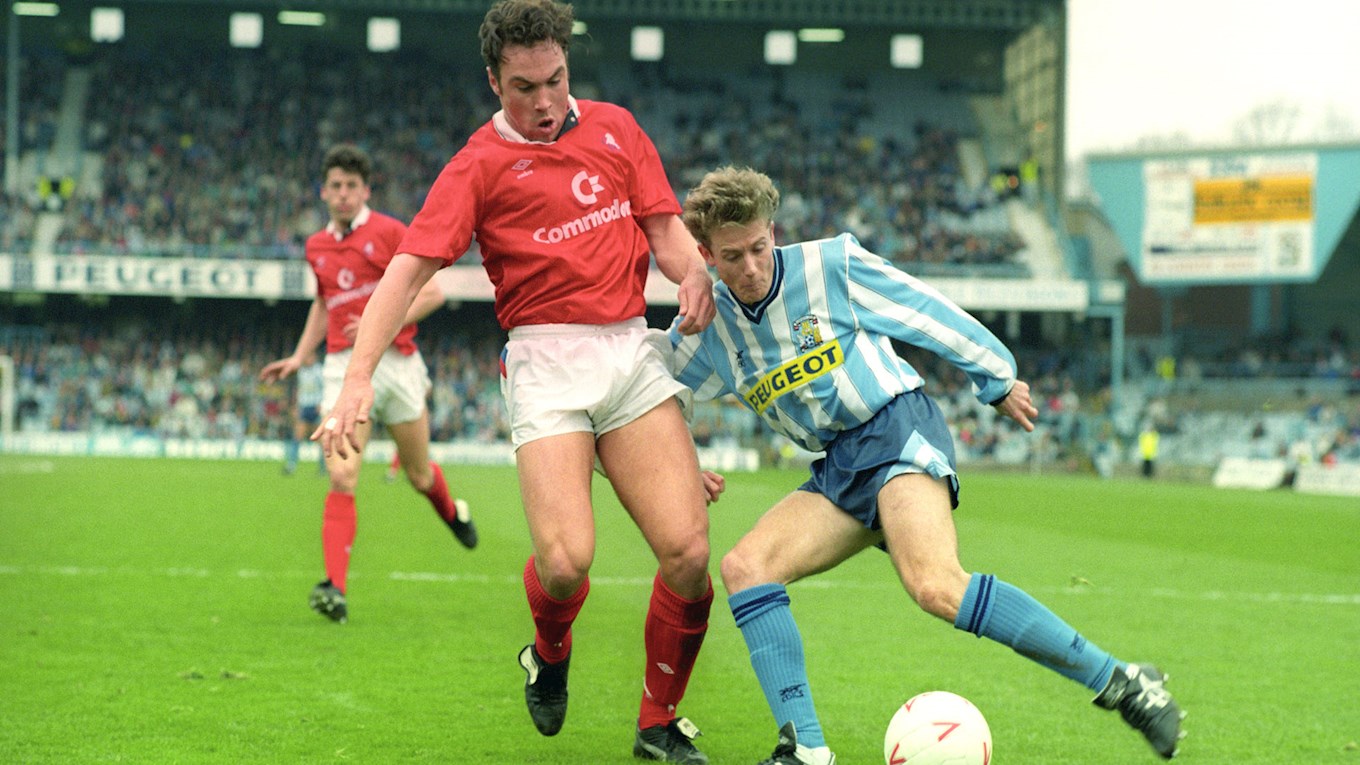 Once a Premier League Champion with Blackburn Rovers, the former Scotland international and Sky Blues favourite donned the colours of both Coventry City and Preston North End during his career.

The Scotsman joined the Sky Blues for £950,000 in 1990 having begun his career with Dundee United. The winger, often utilised through the middle throughout his time at Highfield Road, finished two of his three seasons at the club as top goals scorer endearing himself to the Sky Blue Army.

Gallacher scored 35 times in 115 appearances for City earning himself 15 Scotland caps along the way. He went on to leave in 1993 joining Blackburn Rovers and winning the Premier League in 1995 before joining Newcastle and then Preston in 2001.

Nearing the end of his career the forward spent part of the 2001-02 season at Deepdale making six appearances scoring two goals in the process. 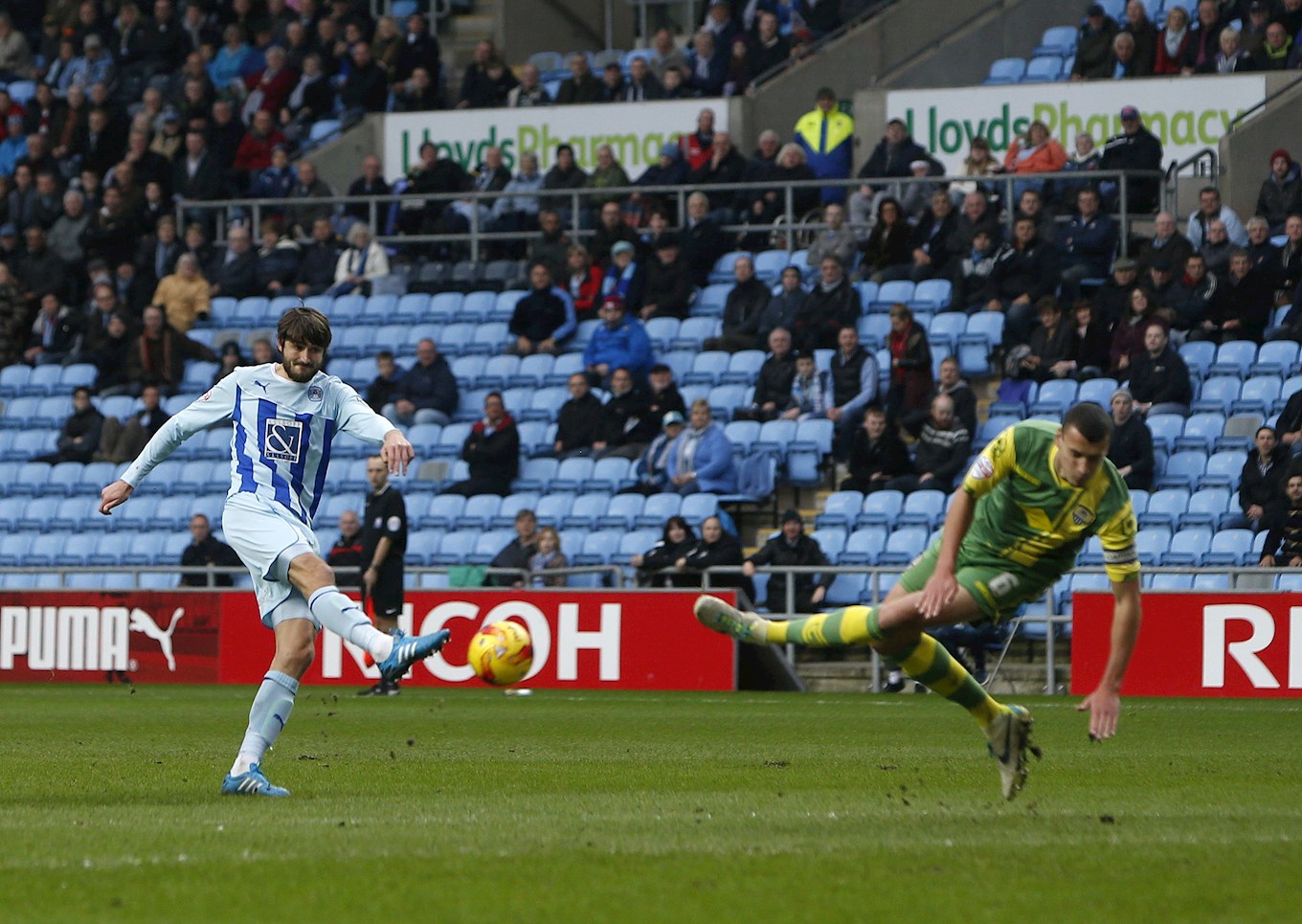 Barton graduated from the Lilywhites youth system in 2008 making his first team debut in a 3-2 thriller against Scunthorpe in 2010, having had a short loan spell with Crawley Town previously.

Once established in the Preston side Barton began to flourish making 35 appearances during 2010-11 but couldn’t help save the club from the clasp of relegation in 2011. A severe leg injury saw Barton miss much of his last season at the club before his release in 2012.

The midfielder joined the Sky Blues in 2012 having recovered from his previous injury making his Coventry debut in the opening game of the season. He went on to spend three seasons in the Midlands making 73 appearances in all competitions before leaving in 2015.

He has since gone on to play for Portsmouth, Partick Thistle, Dundee United and Wrexham. 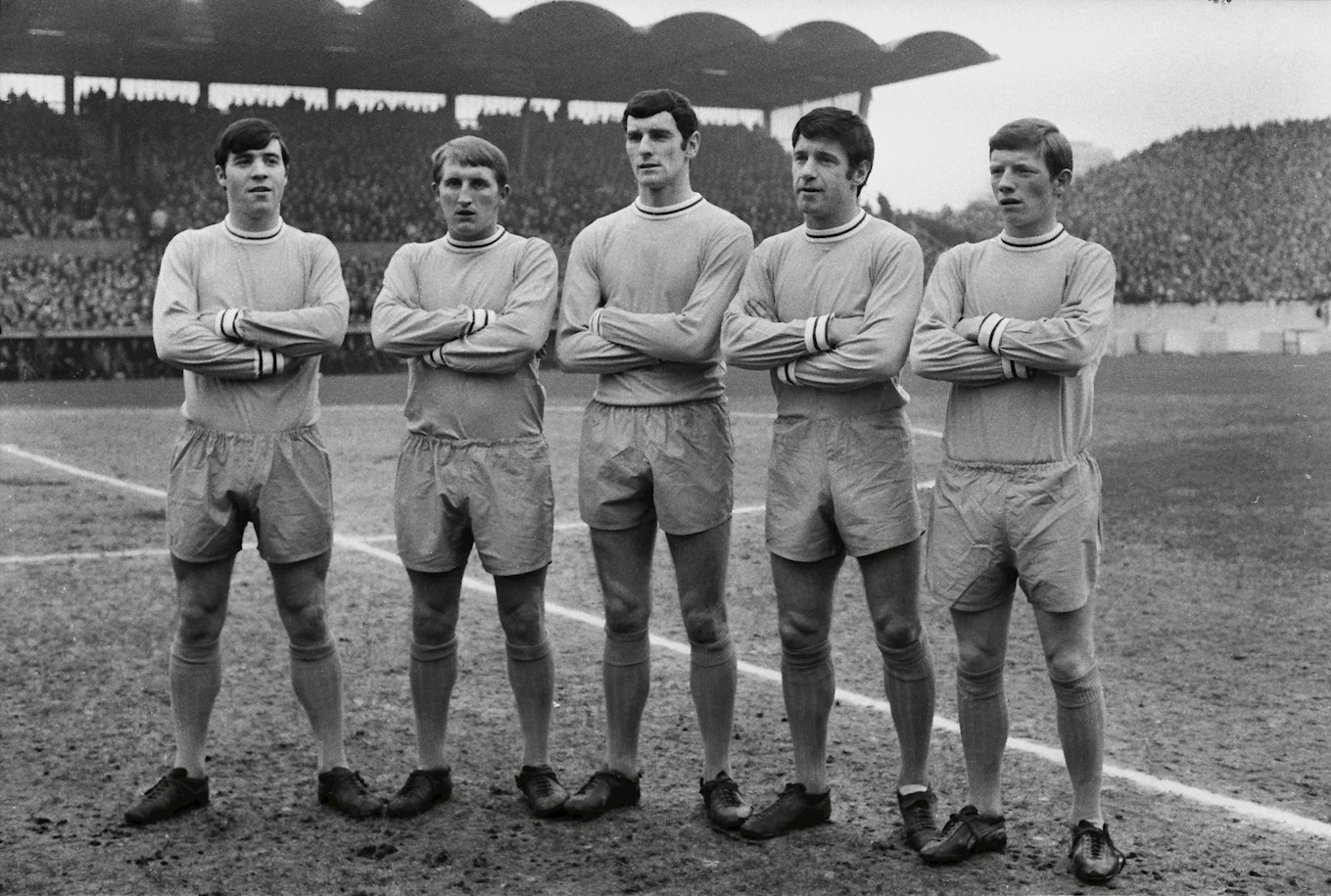 The former Lilywhites and Sky Blues forward started his career with Queen of the South in Scotland before moving to Preston North End in 1994.

He’d go on to enjoy his most prolific spell, scoring some important goals including a hat-trick on the final day of the 1965-66 season which helped to preserve the club’s status in the Second Division. The following season he enjoyed his best season in front of goal finishing the season as the Lilywhites top scorer with 11 goals.