We take a look back at some of those players to have featured for both the Sky Blues and Huddersfield Town ahead of the weekend's clash.

You can find the connections piece from our reverse fixture here. 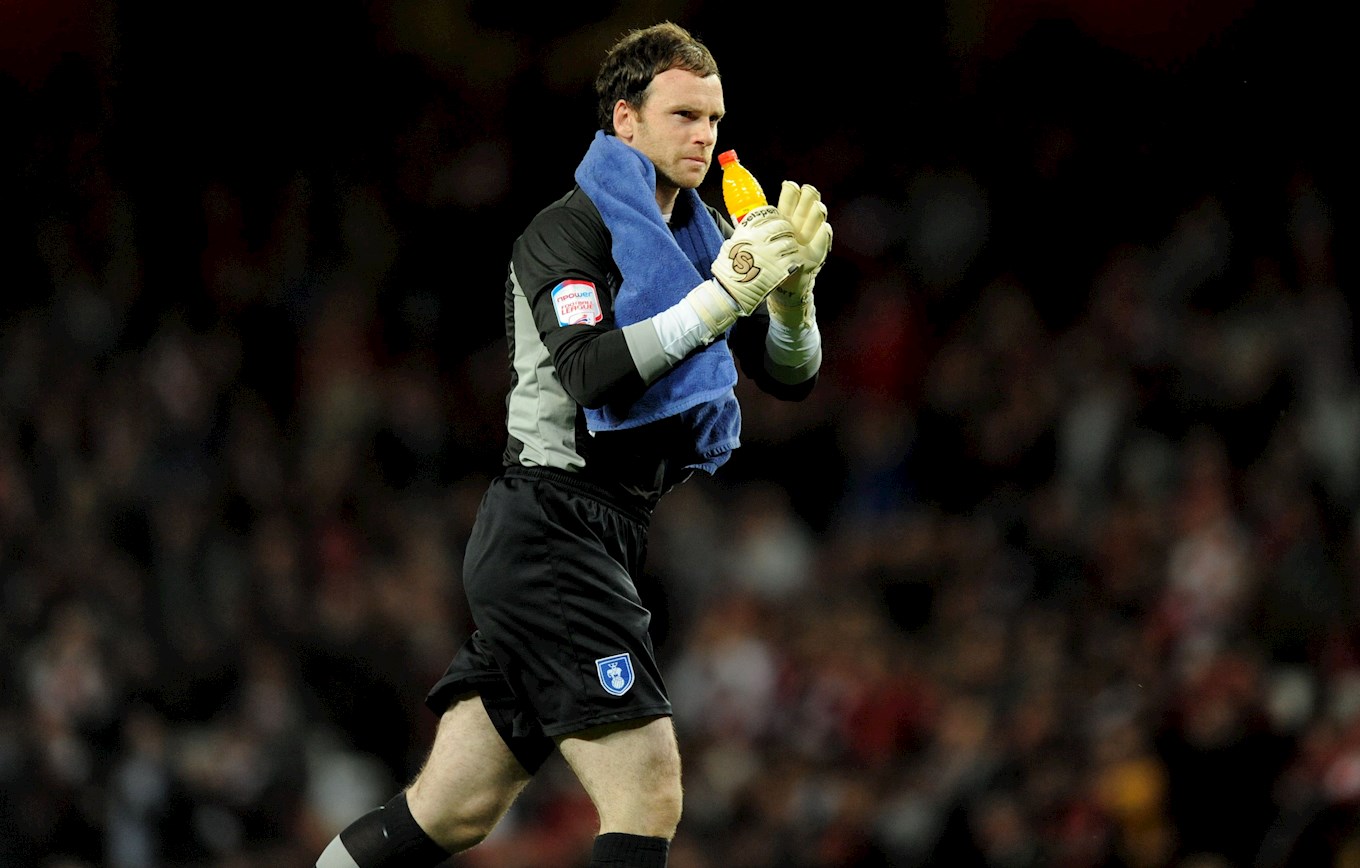 The goalkeeper started his career with Tranmere Rovers in 1998 before going on to play for a host of clubs including the Sky Blues and the Terriers.

Short spells with West Brom and Sunderland would follow his four years with Rovers; both moves including loan spells with Walsall before moving to Scunthorpe and seeming to find his place at the Irons making over 200 appearances.

Impressed with the Irishman and in search of a safe pair of hands the Sky Blues made a move for the keeper’ signing him in June 2011 who during his time with City would only miss one match in his three seasons in the midlands.

Murphy then joined Huddersfield at the end of his contract having played 137 times for Coventry, spending the majority of his time as an understudy to first choice Alex Smithies making 9 appearances. 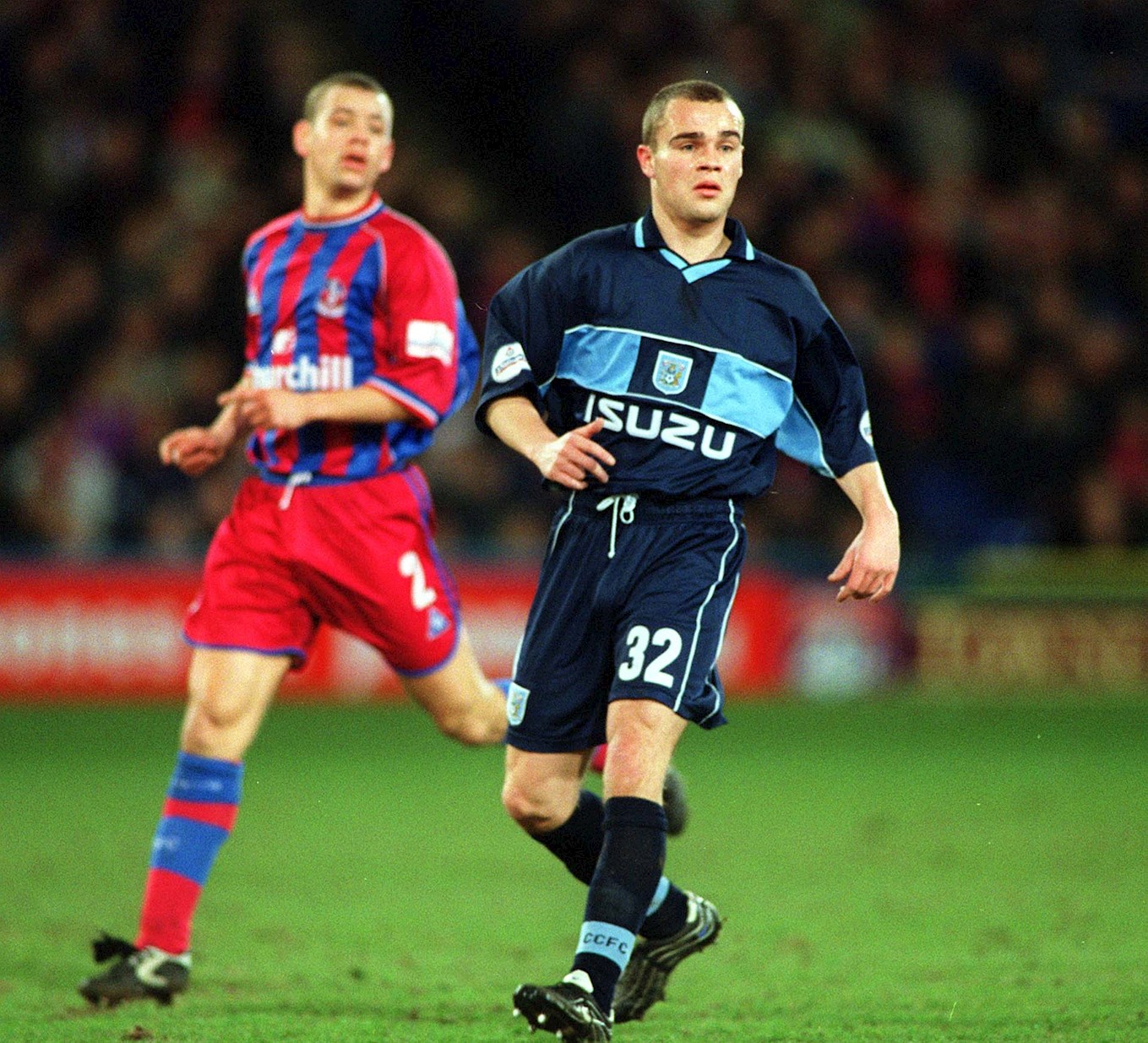 Fowler’s professional league debut came for the Sky Blues in 2001 making the first of his 14 appearances whilst spending four years at the club.

After initially joining Huddersfield Town on loan in the summer of 2003, Fowler would sign for them full time a few months later.

He would make just shy of 50 appearances for the Terriers across his three years in Yorkshire.

He has since gone on to spend his career in League One, League Two and the National League playing for the likes of Wrexham, Fleetwood Town and Crawley Town. 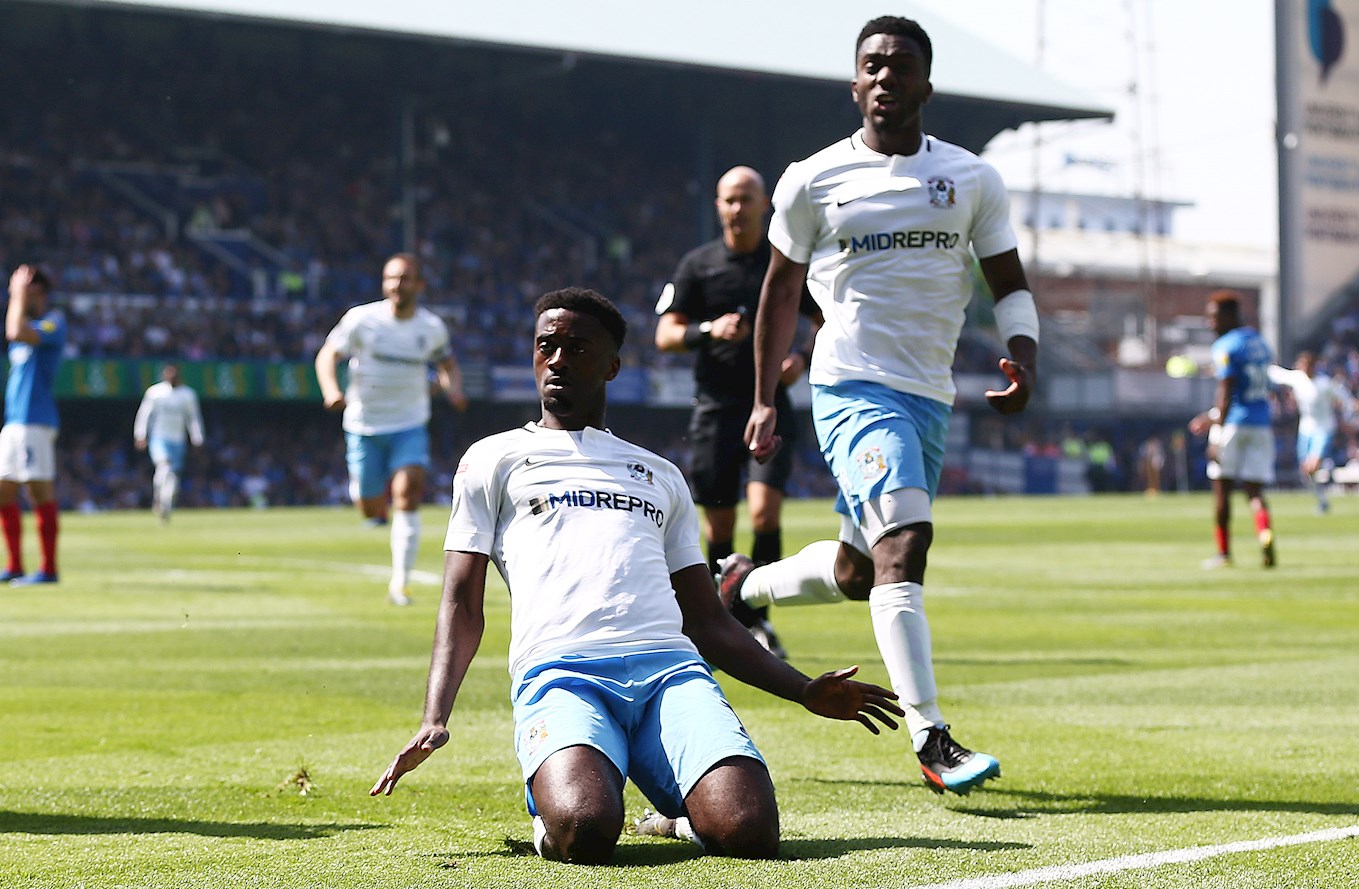 His professional debut would come by way of a loan spell with Yeovil Town, leaving City without ever making an appearance.

He joined Huddersfield in 2015 but would never make any appearances for the Yorkshire side as he would join Coventry City in 2018.

Jordy went on to thrive with the Sky Blues finishing as the club’s top goal scorer in his first season hitting double figures for the first time in his career and making over 50 appearances in the two seasons he spent with the club.