Ahead of tomorrow's clash with Bristol City, we take a look back at some of those players to have represented both sides...

You can look back at the previous connections from our meeting earlier in the season here. 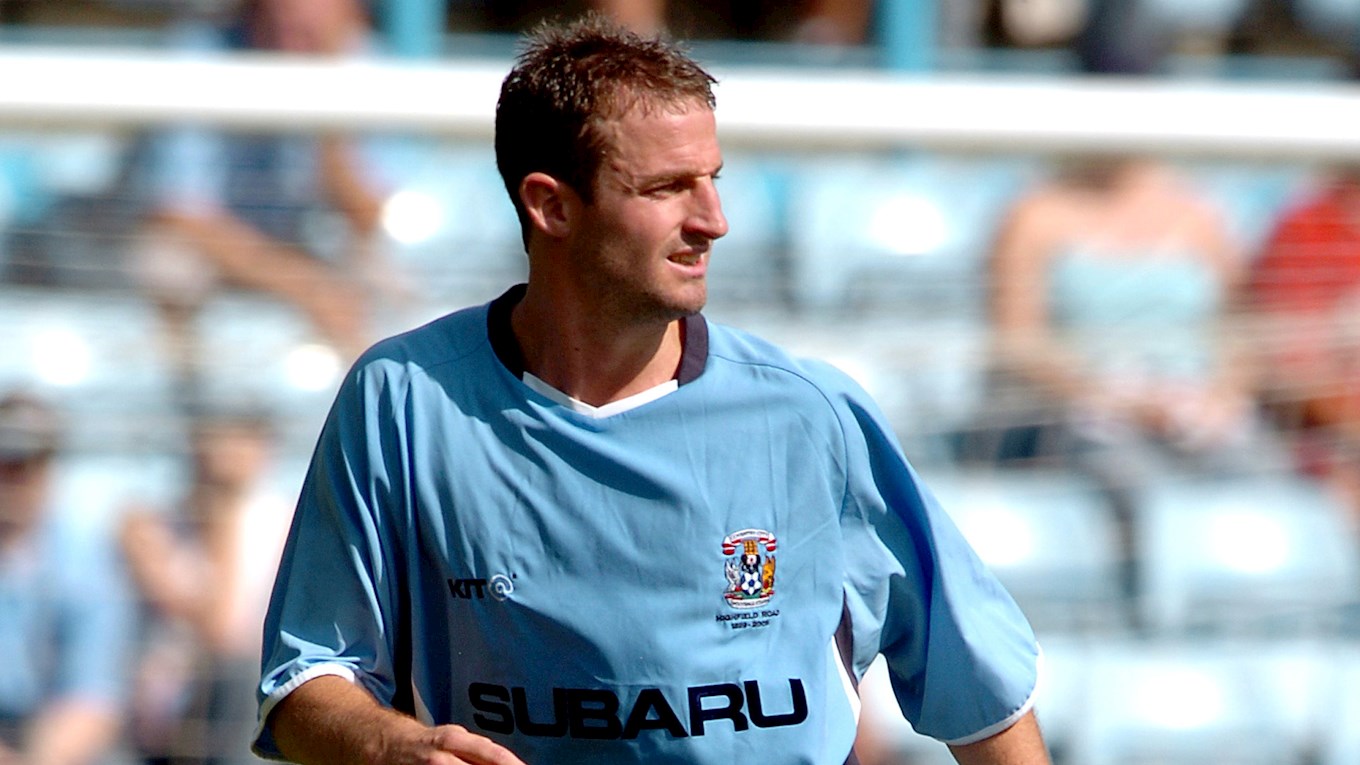 The Robins legend enjoyed 18 fruitful seasons with Bristol sandwiching a brief spell with the Sky Blues in between. Born and raised in Bristol the defender joined the club as a youngster rising through the ranks and making his senior debut for the club in October 1995.

Carey was a regular in the Robins back-line, either at centre-back or right-back, playing a key role in their promotion to the Division One in 1998 before going on to win the Football League Trophy with Bristol in 2003.

At the end of the 2003-04 season Carey would leave Ashton Gate having made 318 appearances, joining Coventry City on the expiration of his contract. He would only spend a short six months at Highfield Road, making 23 appearances for Sky Blues before his return to the Robins.

His second spell with the club again heralded nine years in which he would go on to break the Robins’ all time appearance record with his 646th appearance for the side.

Jimmy sits 4th in the all-time goal scorers list for the Robins, whom he had two spells either side of a two-year spell with the Sky Blues.

The forward started his career in 1948 with Wolverhampton Wanderers before joining Bristol City for the first time in 1950. Rodgers would score 74 goals in 155 games for the Robins before joining Coventry in 1956.

He spent two seasons at Highfield Road playing 77 times before he was re-signed by Bristol City where he would go on to score a further 28 goals in 115 games for the Robins moving himself to fourth on the Clubs all time scorers list. 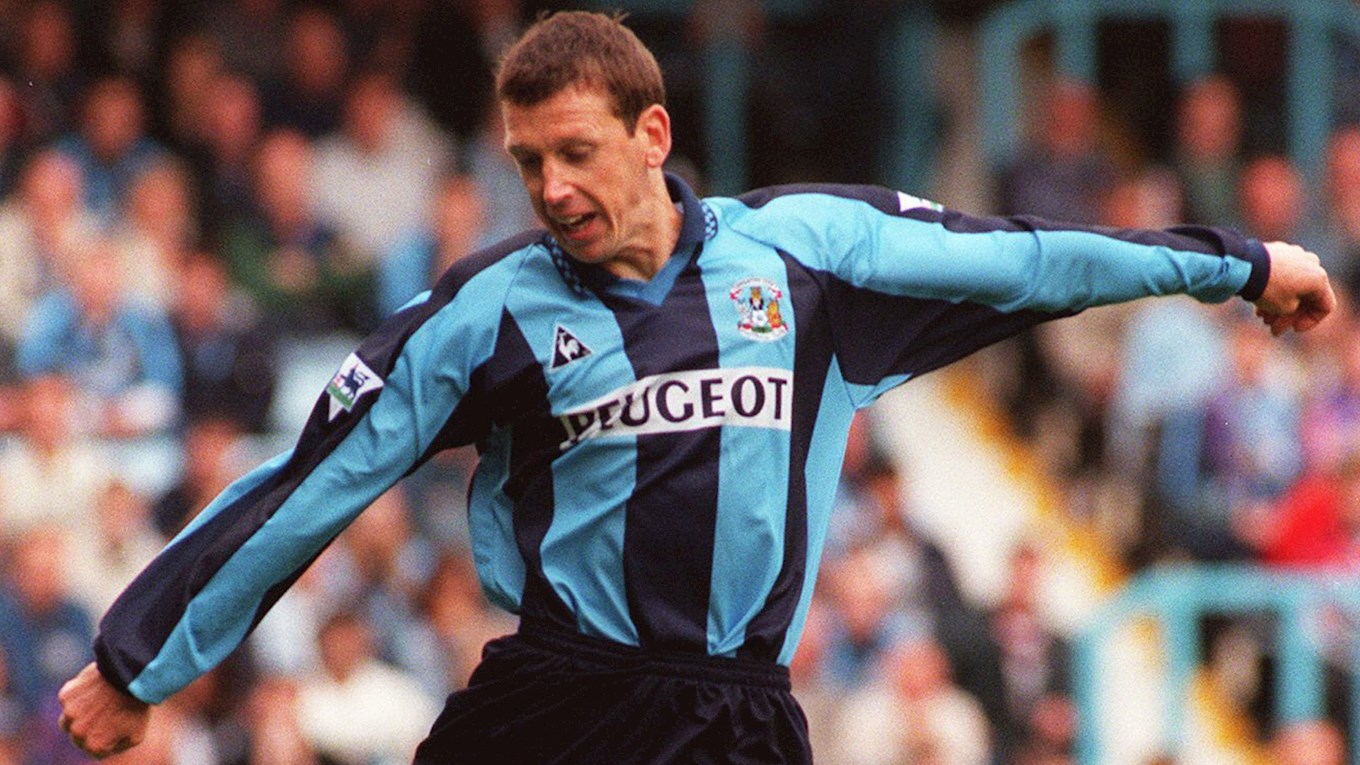 The defender started his career with Everton in 1980 before going on to play for Bolton Wanderers and then a successful career with the Sky Blues. Borrows joined the club in 1885 and would go on to be a mainstay playing for 12 seasons in which he’d rarely miss a game.

A constant and key regular in the Sky Blues side Borrows made and elevated the right-back position for City including playing a key defensive role in the run to the 1987 FA Cup final win.

The fullback won the clubs 1990 Player of the Season Award on the back of some exceptional performances before spending a short loan spell at Bristol City in 1993 where he made six appearances prior to returning to Coventry.

The defender eventually departed the club in 1997 transferring to Swindon Town after playing 409 times for the Sky Blues.